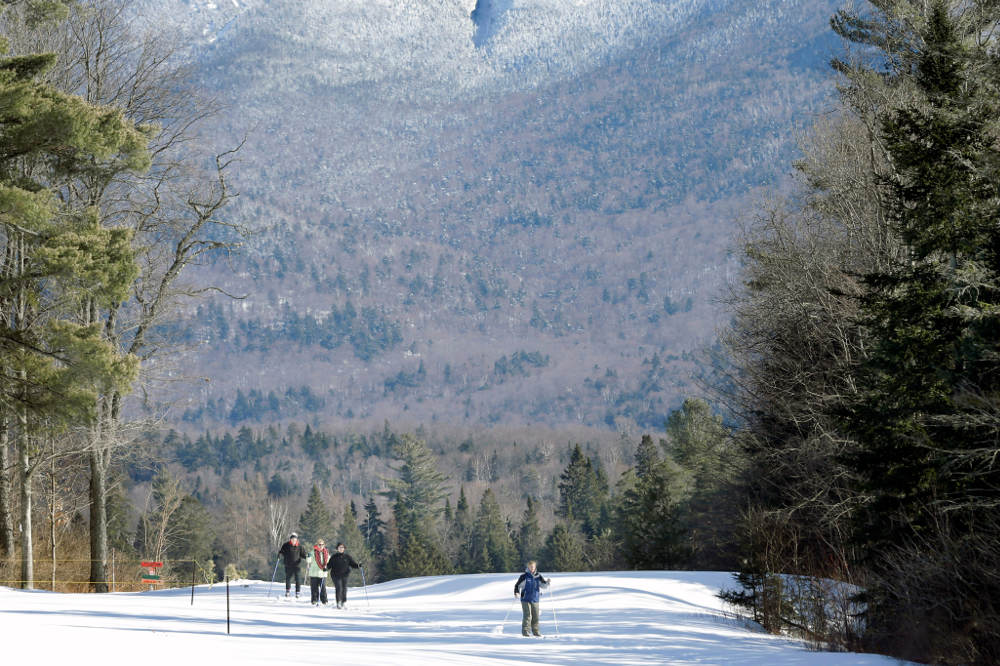 Emilio's Ski Shop in New York City runs buses every winter to resorts in Vermont and New York's Catskills. The New York resorts are closer and the trips are a bit cheaper. But Vermont is more popular with the skiers.

So it goes in New York, which can sometimes be overshadowed by New England resorts. New York officials have been trying to tip the balance in recent years by promoting the state as a first-rate skiing and winter sports destination, part of a broader tourism campaign.

The state has dozens of ski centres, with some of the gems tucked into the Adirondack and Catskill mountains. Catskills resorts benefit from proximity to New York City.

Hunter and Windham are both about two-and-a-half hours from Manhattan, as is the state-run Belleayre Mountain Ski Centre. Belleayre actually illustrates New York's push to raise its profile with skiers since its 2012 transfer from New York's environmental agency to the authority that runs its Adirondack Olympic facilities.

The switchover put new marketing muscle behind the resort, and the Olympic Regional Development Authority has renovated Belleayre's cafeteria, upgraded snowmaking and added a new glade, among other improvements. The Olympic authority also runs Whiteface Mountain and Gore Mountain to the north in the Adirondacks, which boast higher altitudes than their Catskills cousin.

Whiteface claims the East's largest vertical drop – 965 metres – and some Olympic cachet because it hosted alpine events during the 1980 Winter Olympics in nearby Lake Placid. Gore has night skiing and the most trails of any Adirondack ski centre, with 107. It's also across the street from the quaint mountain town of North Creek.

This article was written by Michael Hill from The Associated Press and was legally licensed through the NewsCred publisher network.