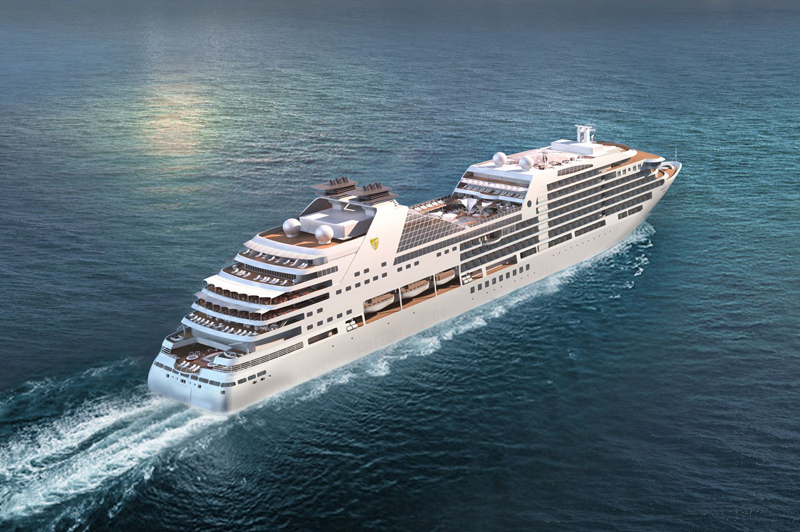 For the past thirty years, Seabourn has distinguished itself as the luxury yacht brand among cruise lines.

In an industry that has traditionally been preoccupied with size and scale, rather than personalised luxury service, Seabourn set out to defy that trend in ship design some years ago. They have slowly built an intimate cruise experience infinitely more refined and elegant – one that is patterned more on a luxury yacht than on the impersonal floating city. The next step? Seabourn Encore. 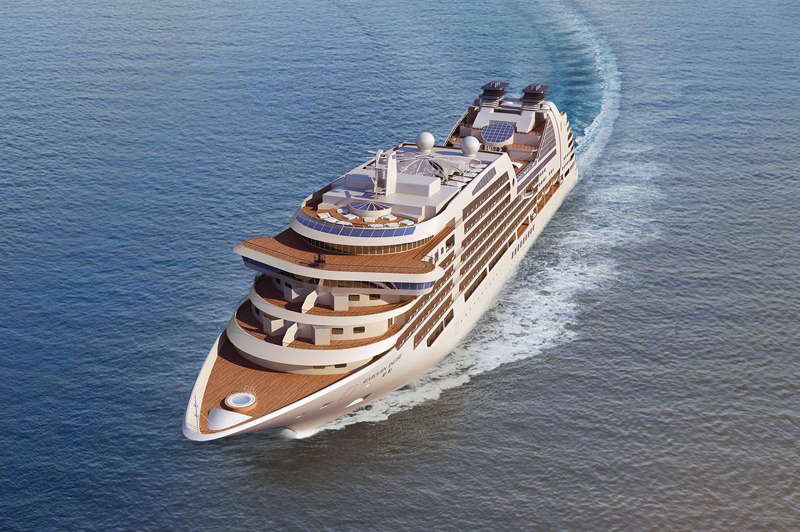 A luxury hotel at heart

When Seabourn commissioned a designer for Encore, they went straight to the best. Milan trained, Adam Tihany is one of the world’s most renowned interior architects, and his thoughtful designs for Encore have led to a bespoke interior of impeccable standards. Invoking the look and feel of a five-star boutique hotel on the scale of a luxury yacht, Encore’s indoor and outdoor spaces will offer individual space with inviting appeal. “We will be the most beautiful ship at sea,” says Tihany.

On Seabourn, guests are meant to feel more like the member of an exclusive club than just a number on a key pass. Sailing on Encore is meant to be tranquil, where the hassles of credit cards and room charges are left behind. On an ultra-luxury cruise like this, the drinks and food are included in the fare price. On shore you’ll be met by the crew with champagne and caviar. Even those personal touches like onboard spa treatments and massage, as well as yoga, Pilates and Tai Chi classes are complimentary. With Seabourn, your only care should be to relax and unwind.

The space is yours

Individual space and personal comfort are the hallmarks of Seabourn, and because Encore is 26 percent larger than its Odyssey Class of ships, guests will never feel crowded or confined. To the delight of guests, Encore will offer intimate spaces without sacrificing the spacious atmosphere on board. And with a capacity of just 600, Encore guests could be forgiven for thinking of it as their own personal yacht. Retreat to one of the ship’s many intimate spaces, or relax in private. On Encore, every suite has its own private veranda, dining area, walk-in closets, in-suite bar and full bath tub.

A little more adventure on your cruise: Six Reasons To Un-Cruise Alaska

Dine with a difference

Seabourn has elevated dining to a whole new level. Unlike other cruise lines where guests are assigned a dinner time and table, Seabourn allows guests to dine “when, where and with whom they wish.” Whether it’s in the elegant space of The Restaurant, the casual buffet style setting in The Colannade or the anytime dining in the cabin, at poolside, or in a comfortable lounge, the fresh cuisine is sure to impress. With dishes and menus inspired by famed American chef Thomas Keller, cuisine will rival that of a five-star restaurant.

On Seabourn, entertainment is more than just a crass magician or off-tune band playing pop covers. The Club and Grand Salon both feature entertainment as refined as the ship itself. The curated programs include such events as guest lectures, cooking demonstrations and comedy shows. You’ll also find dance-friendly productions such as cabaret shows, and on selected dates, local musicians come aboard for delightful one-off performances.

In the morning, head to the observation lounge where a coffee and tea service is enhanced by a piano accompaniment. Entertainment options extend to the cabin as well where guests will find an interactive flat screen TV with a range of music and movies.

Encore is Seabourn's most impressive ship to date. Launching in December 2016 from Singapore, its maiden voyage takes the luxury liner to Bali before making its way to Australian shores for its big debut Down Under.

In celebration of its first Australian sailing season, Encore will make stops in nine Aussie ports. Beginning in Darwin on January 22, 2017, Encore stops at Cairns (January 26), Townsville (January 28), and Hamilton Island (January 29) before making Seabourn’s maiden visit to the Sunshine Coast port of Mooloolaba on January 31. Encore will then make its way to Sydney and Auckland before gracing the shores of Victoria. 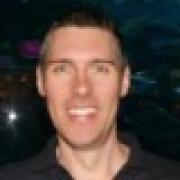