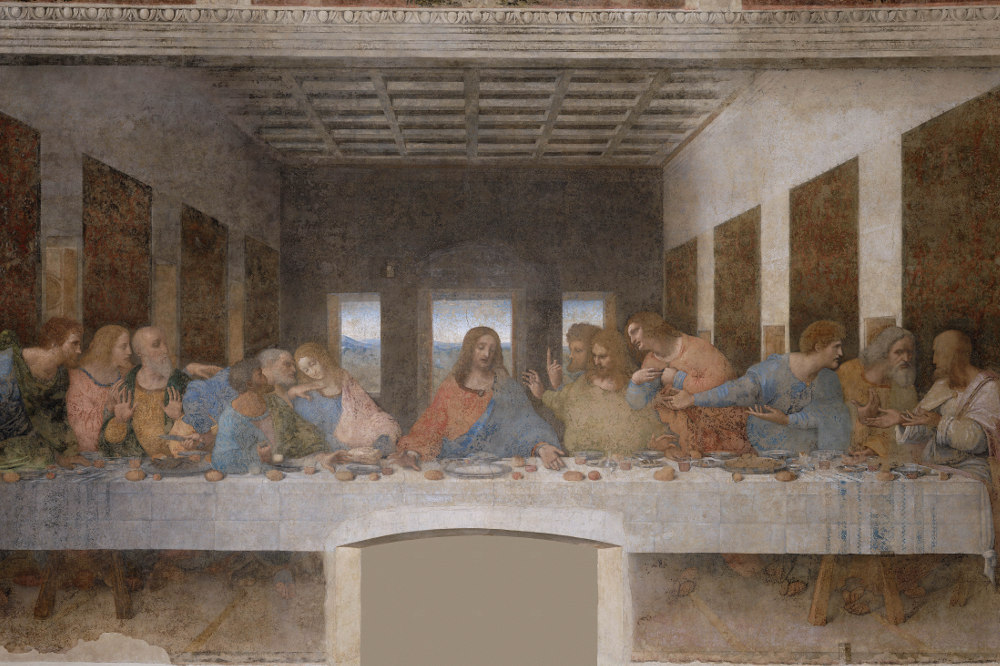 When it comes to manmade beauty, art is perhaps amongst the world's most beautiful. Immersing yourself in art museums and galleries while travelling can stimulate the mind and soul.

Numerous artwork has stood the test of time and holds a special place in human history. Many of these iconic pieces can be found in Italy.

Indeed, the sheer number of masterpieces within this one country is breathtaking, with numerous pieces considered priceless. Sculptures, paintings, frescoes, mosaics and even entire architectural monuments are dotted throughout Italy, showcasing the wide variety of artistic movements and styles through the years.

But with so much to see, where should you start? And how can you avoid waiting in enormous lines? Fortunately, there's a smart way to see these works of art without competing with the crowds.

Read on to find the solution, along with plenty of top travel tips for seeing ample art with ease on your next holiday in Europe.

Possibly the most famous marble sculpture on the planet, 'David' by Michelangelo can be seen in the Galleria dell'Accademia (Accademia Gallery) in Florence.

The actual sculpture is housed in a huge, cavernous room within this gallery, and is not the replica in the city's main square (Piazza della Signoria) that people often photograph. Placed in front of the Palazzo Vecchio (town hall), this replica was added to the square in 1873 to pay respect to where Michelangelo intended the sculpture to be seen.

The temperature-controlled climate of the Accademia Gallery is better for conserving the stone. However, the angle from which visitors now see 'David' is not proportionately correct to its original intended site, so his hands appear bigger and out of perspective.

This is not Michelangelo's lack of skill, as you can witness for yourself by seeing the replica at the accurate angle. The best technique is to see both sculptures one after the other and directly compare the two. You'll gain a better artistic understanding.

Do it the right way. Italy In Style

Get in line bright and early for minimum waiting during the busy summer months, while queues for the Vatican shorten during winter.

Those wishing to see more of Rome should complete their Vatican tour swiftly and head directly to the Sistine Chapel fresco, also by Michelangelo. Like a true Renaissance man, he could do a raft of art techniques!

Your neck might start to ache from craning upwards to take in the ceiling. This can be avoided with a pocket mirror or by using one of the large rectangular mirrors provided.

Keep an eye out for jaw-dropping sections such as God touching fingers with Adam, symbolising the creation of mankind. In 'The Last Judgement' fresco, on the side wall, Michelangelo painted a self portrait of himself crumbling away and dying. He painted his own face onto the flayed skin held by St Bartholomew, symbolising his own pains as well as the biblical story of the Saint who was flayed alive.

Once inside the Vatican, be sure to see other iconic artworks such as 'The School of Athens' by Raphael, which also has a portrait of Michelangelo as one of the scholars. He's the figure in the centre, dressed in brown pants and seated on the steps with his palm glumly under his chin.

Historians say Raphael added him as a tribute to the legendary artist who completed the Sistine Chapel just a short walk away.

Leonardo da Vinci was another Renaissance man, adept at oil paintings on canvas as well as mathematical and engineering studies. He was always inventing, taking pride in ingenuity and creativity to produce innovative solutions to problems. This was both a blessing and a curse, because 'The Last Supper' in Milan is in some ways a failed experiment.

Knowing that oil paints can show better, brighter colours than fresco pigments made from egg yolk, da Vinci painted 'The Last Supper' using oil paint directly onto the dry plaster called 'secco'. By contrast, 'fresco' is wet plaster. The oily paint did not set into the plaster as successfully, which is why it is crumbling apart today in the monastery of the Santa Maria delle Grazie church in Milan.

Only 25 people are allowed inside the refectory room where the fresco is painted, and can stay for just 15 minutes.

Use the time wisely by walking a perimeter of the room, then carefully viewing the fresco up close. Booking tickets online in advance can guarantee you are among the 25 viewers in a session. You can also talk to a travel agent to pre-book such tickets for you before your trip.

Although it's tempting to snap a quick photograph, the intense, harsh light from the flash on our modern cameras damages the artwork.

Many museums allow photography without flash, but all three of the aforementioned masterpieces have a strict no-photography policy to assist in preservation. Do your part and purchase postcards from the gift shop instead.

Seabourn: Something Special For The Ladies