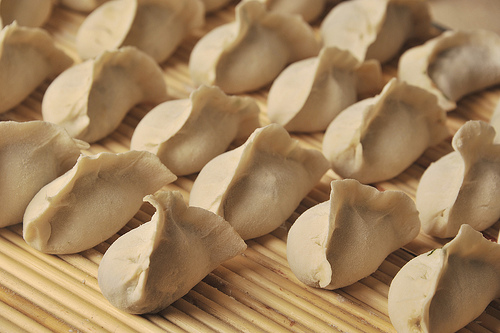 Social etiquette around the world

While savvy travellers will know all about the faux pas of displaying public affection in Muslim countries or using your left hand to eat in most of Asia, there is still much to learn about international etiquette. From table manners to greetings and gift giving, the following facts will come in handy on your future holidays.

In France – It is considered improper to cut your salad with a knife. Instead, you should fold your lettuce leaves onto your fork.

In Russia – It is offensive to give someone an even number of flowers, unless it’s for a funeral.

In the Ukraine - It is considered bad luck to shake hands across the threshold of a door.

In Thailand – It is considered offensive to disrespect the king in any way. Even dropping money with the king’s image on it can be perceived as a faux pas. To avoid any offense, quickly pick up the money and brush it off.

In India – It is discourteous to open a gift in front of a person. Instead, you should do so in private.

In Nepal - It is considered bad manners to sit on a monk’s cushion inside or near a temple. It is also common practice to walk around stupas and chortens in a clockwise direction.

In Brazil – It is impolite to eat any food with your fingers. Even burgers and pizza should be eaten with a knife and fork.

In Morocco – It is considered rude to rush a greeting. Greetings in Morocco can last up to 10 minutes and include handshakes, hand upon heart gestures, air kissing and well wishes.

In Greece – If locals offer you more food and you can’t eat any more (a likely scenario) don’t turn food away by putting your hand up and waving it as you would in western countries. The gesture of your hand up with palm facing towards someone is considered very rude and disrespectful.

In China – It is disrespectful to finish everything on your plate. To locals, eating everything implies that they did not serve enough food.

Arrange a holiday to one of these interesting destinations by enquiring online or phoning 13 70 71. 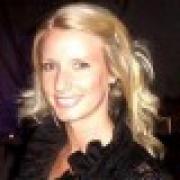 Life as a river cruise director 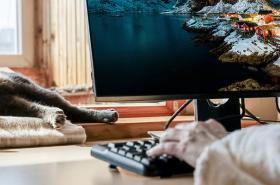 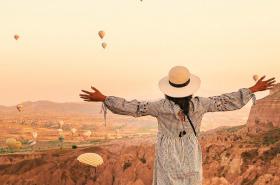