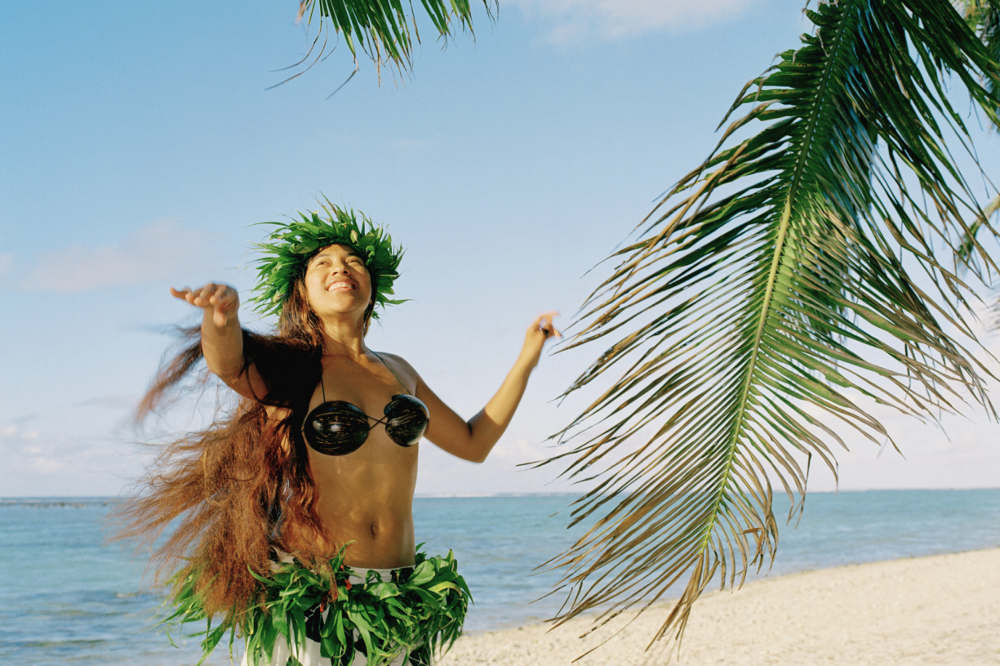 When in the South Pacific, do as the palm trees do. And sway. Novelist and poet Terese Svoboda captures three small moments from her last trip.

After night after night of floor-show quality Cook Islands dance at the Te Maeva Nui Festival, my husband and I wanted to go backstage. That meant we had to wander over to one of the hostels where the feather-clad, raffia-skirted women and men took breaks between numbers.

Organised by island, each of these hostels held at least 20 dancers and their large entourage, including the two-year-old at the threshold of Pukapuka whom we caught in mid-sway. The troupe sat on their haunches, listening to a critique in Pukapukan, while older women washed clothes in large basins behind them or poked at coconut shavings coming off a shredder manned by a sweaty footballer.

On a clothesline across the back of these barracks hung pareu, the hibiscus-printed wrap for casual wear, and T-shirts proclaiming sports affiliations and airlines. The men who weren't dancing or shredding had gathered in the yard behind the hostel to husk coconuts. Three a minute.

We weren't going to learn a complex dance routine or even how to wiggle our hips on our visit. But we could learn how to husk.

Sideways, not lengthwise, was primary to the men's amazing efficiency. The sharp iron point of the rebar stake pounded into the ground was also key.

My husband and I gave it a try. The coconut husk resisted but eventually we tossed the bared nuts into the huge pile behind us. We had made our small contribution to dance.

Limitless beauty: Only In The Cook Islands

Bicycling Rarotonga's back road, my husband and I pass the sign and go back. Fresh Parrot Filets could refer to the bird. Parrots are noisy, I say to my husband.

Remember the birds on Telegraph Hill in San Francisco? We imagined their capture – with a net? Lured by a carrot or a chunk of banana? The furious cursing when they realise they're betrayed, the feathers all over.

We'd just returned from another island in the Cooks, Atiu, which means bird in Atiuan, where two international airlines and three prime ministers co-ordinated the resettlement of a rare lorikeet, a bird not too dissimilar from a parrot. A self-appointed Birdman now leads Atiuan eco-tours explaining the bird's life cycle to visitors and also takes them into caves where they can hear another rare bird change its tune from cheeps to sonar when it dives into the dark recesses.

A motorbike putters up the parrot filet driveway. We follow.

Parrot? we ask. He opens the big freezer in his garage for us.

Bricks of two-pound lots of frozen fish sit inside. White and boneless, they don't look at all like the shimmering blue and pink schools we'd glimpsed swimming in the Muri lagoon that afternoon.

We bicycle the last five kilometres to our guesthouse quickly or the island heat will have the fish first. Soy sauce, ginger, a hot grill – we let the birds complain in the mango trees above us. So far, the fish are still plentiful.

New Zealand in winter requires hot water bottles at the bottom of the bed. There's no snow piling up on the streets – but it's an island country that never forgets where it came from.

Damp takes to the bone if you're not out tramping its gorgeous green landscape or sitting beside a nice fire with a cup of tea or sampling its fabulous wines. Soon after we arrive in Hokitika on the South Island within view of those snowy Alps, our hosts at Teichelmann's Bed and Breakfast, Brian Ward and Frances Flanagan, present me with not one but two hot water bottles.

I step away from the largest. Plump and rectangular, yes, but every inch covered in dark, thick fur. The rubber husband indeed!

They have no native predators and damage native trees and wildlife, as disastrous to the ecology as the rabbits introduced to Australia. Later I visit Possum People, a downtown store that sells not only possum hot water bottle covers but possum cloaks, possum fur-lined shoes, and sweaters made from possum fur and merino wool.

That night, the fur on the hot water bottle feels very much like mink. I stroke it, then tuck my new pet between the sheets. It warms the bed all night, unlike the real husband, who has coaxed both of them to his side by dawn.

This article originally appeared on Fathom.

This article was from Fathom and was legally licensed through the NewsCred publisher network. 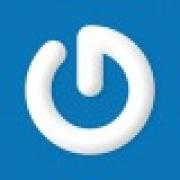 Fathom celebrates all the reasons why we pack our bags, get on a plane, hitch a ride, and explore beyond our backyards. Fathom is the travel website reinvented — through inspiring stories, practical advice, and useful tools and products. Fathom is where world-curious travelers indulge their passion for travel — whether they're getting on a plane tomorrow or staying at their laptop. 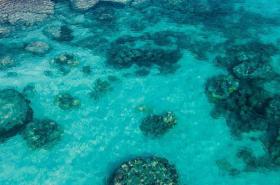 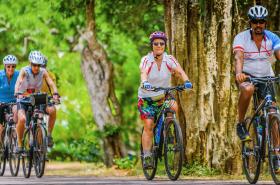 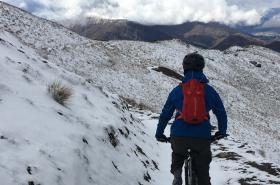 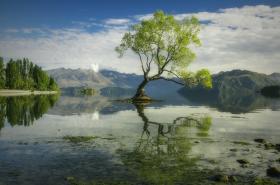