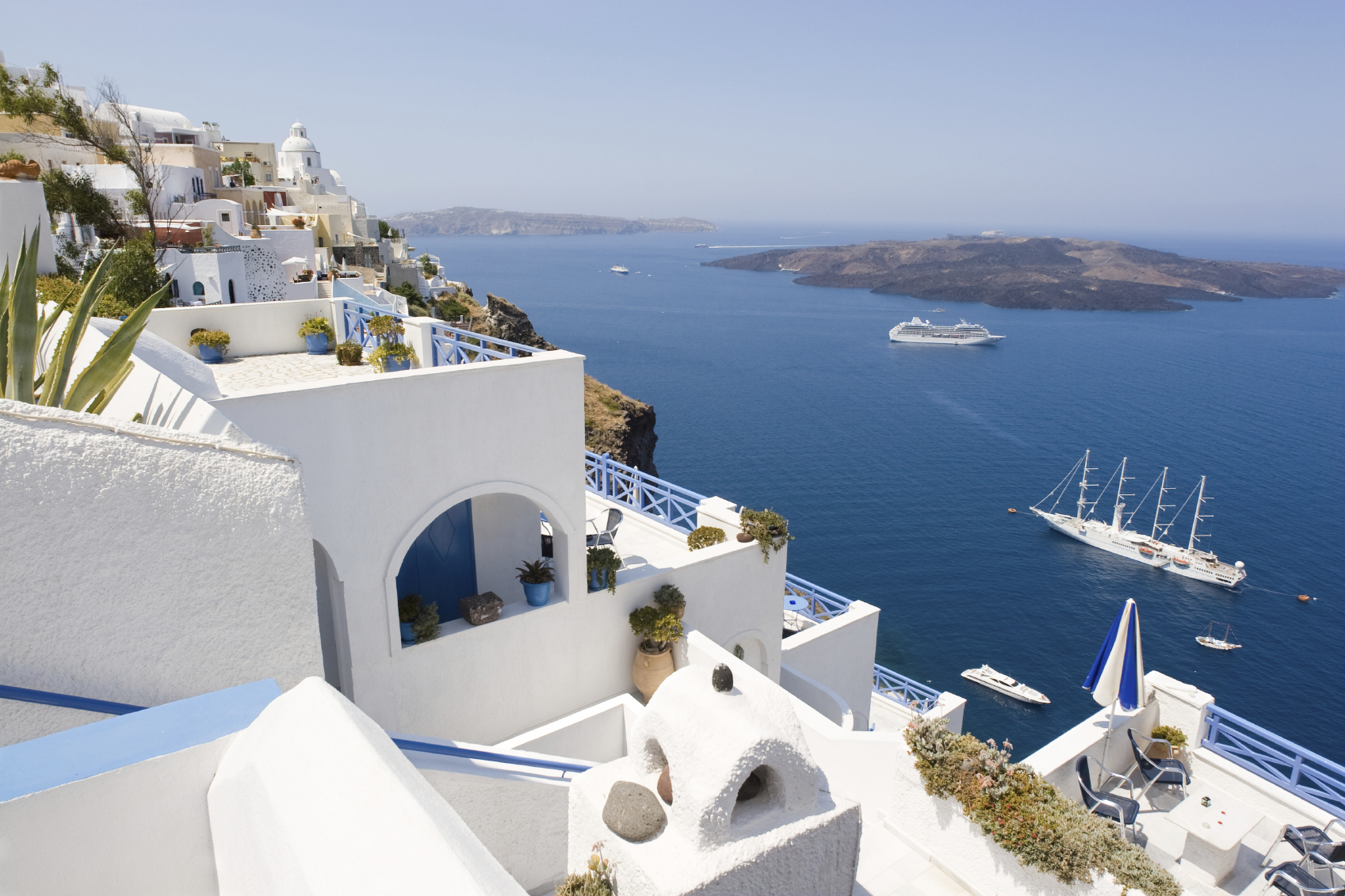 Greece is full of so much history and wonder that you could spend months on end in the fascinating nation.

In fact it's so special that many of its destinations have been deemed World Heritage sites by UNESCO, the United Nations Educational, Scientific and Cultural Organization.

For something to be deemed a World Heritage site, it has to exhibit 'outstanding universal value' and meet certain selection criteria. It might be that a site is an exceptional example of human genius, culture and tradition, architecture and history, natural beauty or ecological diversity.

Greece naturally has a number of culturally and historically significant monuments and sites dating back to ancient civilisation. Here are some of the top World Heritage sites you can visit during your holiday in Europe.

Temple of Apollo Epicurius at Bassae

This was the first of Greece's now-17 World Heritage monuments to make the list and it's no wonder why. The temple was built between 420 and 400 BC and makes amazing use of the natural environment, light and shadow. With an incredible central Corinthian column and other awe-inspiring examples of early architecture, it's one Greek site you won't want to miss. It's even thought that beneath the temple's current foundations lies a temple even more ancient, perhaps from around the 7th century BC.

The Acropolis, dedicated to the goddess Athena, is one of Greece's best-known World Heritage sites. Even if you have visited before, it's worth a second and more in-depth look due to the sheer amount of history and cultural insight it contains. Showcasing the golden age of the country, it exudes power and grandeur to the extreme.

Looming high upon a sacred rock this ancient structure stands watch over Athens and brings an air of mystery to the city.

Rhodes is an island in Greece, and its centre is home to a medieval city. When you visit you will get the feeling you have stepped back in time, as things have largely been left unchanged and untouched.

Wander the cobbled lanes, visit the various Gothic and Renaissance-inspired quarters, hospital, cathedral, churches and residences for a glimpse into the past.

Be sure to visit the Museum of Rhodes, which was once the Palace of the Grand Master of the Order, a stunning administrative centre and home to the leader of the Knights of St John of Rhodes, an extremely wealthy and powerful force of the age.

Don't miss a visit to the incredibly Gothic Knights' Hospital, which is now home to the island's archaeological Museum showcasing a number of artefacts and artworks spanning Rhodes' history.

There's also the Museum of Modern Greek Art displaying the creme of the crop of modern Greek culture.

Meteora is an absolutely astonishing site.

Found in Thessaly near the town of Kalambaka, it's home to a number of monasteries precariously balanced atop giant stone pinnacles and formations that rise hundreds of metres above ground level. Known as the "stone forest", pilgrims have flocked to this destination for hundreds of years.

You are even able to head up into the rocks to visit the structures above. Some are still operational monasteries, while others have been deserted. Unlike in the past, there are now steps cut into the rock, and in some cases you can even head up via cable car. In days gone by, monks could only reach the monasteries by a steep and perilous climb.

Aside from visiting the monasteries, there are plenty of hikes to enjoy that offer a way of really delving into the scenery around you.

These sites are just a small fraction of the World Heritage wonders you can visit in Greece, so don't delay in planning your own mystical adventure through its ancient and unique landscapes.