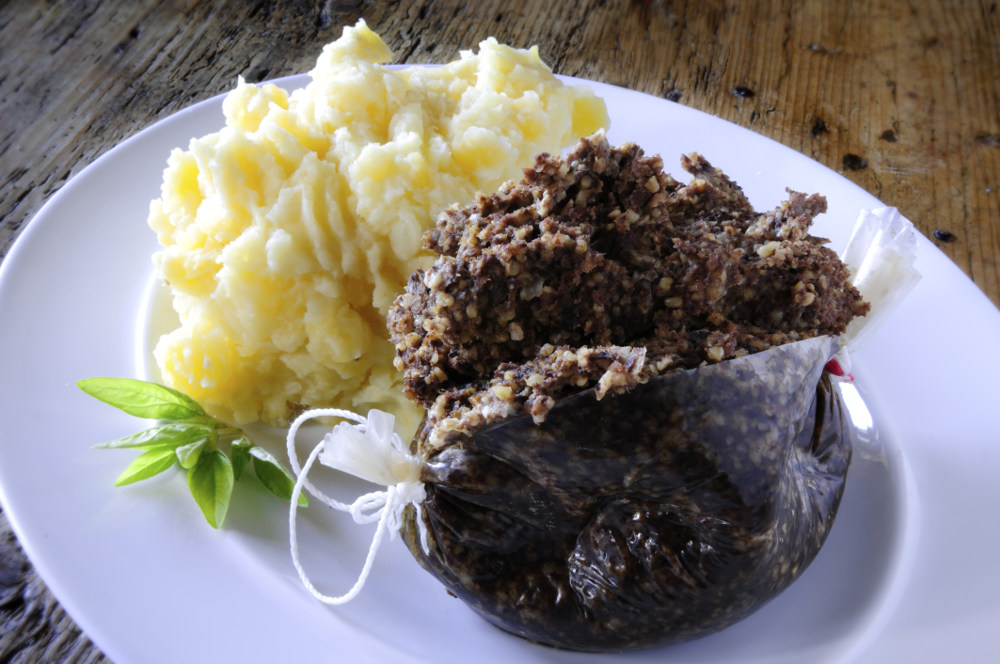 Holidays are the one time (aside from Christmas) when you can overindulge without feeling guilty. It's one of the reasons we love going on holiday. Sure, it's great to see new places, try new things and meet new people, but the one thing we've all got in common when we go on holiday is that we eat, eat, eat!

A country's cuisine is closely related to its culture, so if you want to learn about a place you have to dive head first into the local food scene.

Nowhere is this more noticeable than when holidaying in Europe. It's culturally diverse and the sheer number of different delicacies to be found, ranging from the utterly moreish to the downright bonkers, is simply staggering. A European adventure is foodie heaven!

Here are three memorable food experiences to consider for your next European holiday.

Haggis is one of the must-eats when in Scotland (Image: Getty)

1. Get 'kilted' out for some Haggis

Scotland: the home of Braveheart and the land of bagpipes and kilted gentlemen. It's a beautiful country filled with breathtaking landscapes and ancient castles, not to mention extremely friendly people.

Its national dish, haggis, may not sound appealing - and depending on how it's served may not look it - but it's delicious. Known as the 'Great chieftain o' the puddin' race', it's made from sheep's 'pluck' (heart, liver and lungs) minced with onion, oatmeal, suet and spices, all soaked in stock and then boiled in a sheep's stomach.

If you're going to try haggis, you've got to eat it the Scottish way, served with 'neeps 'n' tatties' (turnips and potatoes).

The beauty of haggis is its versatility and the various ways it can be served. You're just as likely to find deep-fried haggis on the menu in a fish and chip shop on a Saturday night in Glasgow as you are in a Michelin-starred Edinburgh restaurant - and they're both equally delicious. 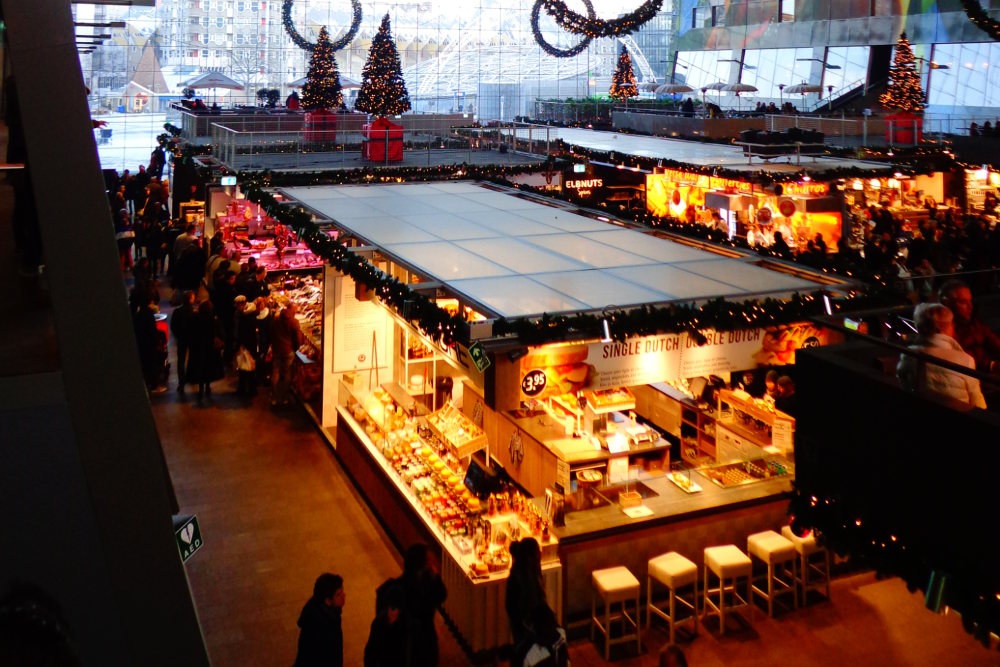 2. This could be Rotterdam

Europe's markets are some of the best in the world. Teeming with fresh fruit, vegetables, spices, meats and all sorts of weird and wonderful delights, they really are a treat for the senses. Perhaps the best of them all is the new Markthal in the beautiful city of Rotterdam.

It's described as the 'food Valhalla' of the Netherlands and even if you don't buy a thing it's worth a trip just to see the setup.

The newly-opened market hall is a horse-shoe shaped, futuristic masterpiece that cost 175 million euros (A$266 million). The interior walls are an epic panorama of fresh food, towering over the market stalls. Think the Sistine Chapel with fruit and vegetables.

As for the stalls, take your pick from the best in international food: cheeses from France, cured meats from Spain, the freshest in fruit and vegetables; anything you can imagine, there's a stall selling it. Bring a big shopping bag and a deep wallet! 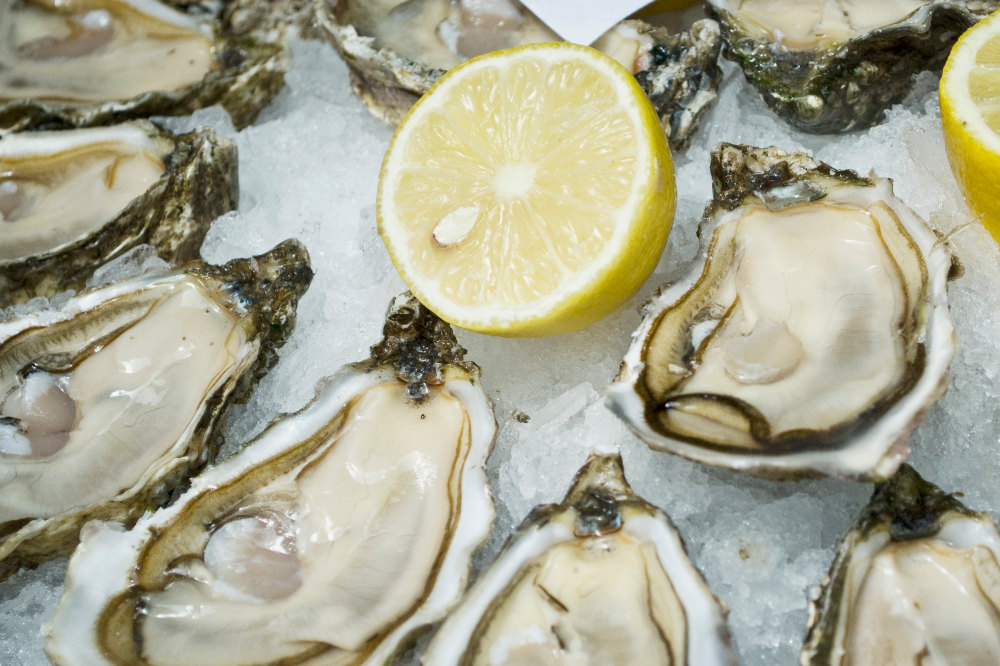 How many oysters can you devour? (Image: Getty)

Galway is a small, eccentric city facing the Atlantic on Ireland's rugged west coast. Its eclectic culture and heaving art and live music scene make it a real tourist hotspot, but it's on the last week of September that it really comes into its own when the annual Galway Oyster Festival takes place.

Oysters aren't to everyone's taste, but washing them down with a creamy pint of Guinness makes the experience a lot more palatable. Visitors spend the weekend enjoying the plethora of live music and street entertainment on their breaks from consuming copious amounts of oysters.

If you're partial to the odd oyster or two, you might consider taking part in the World Oyster Opening Championship. To take home the title you've got to shuck (open and eat) the most oysters in three minutes!