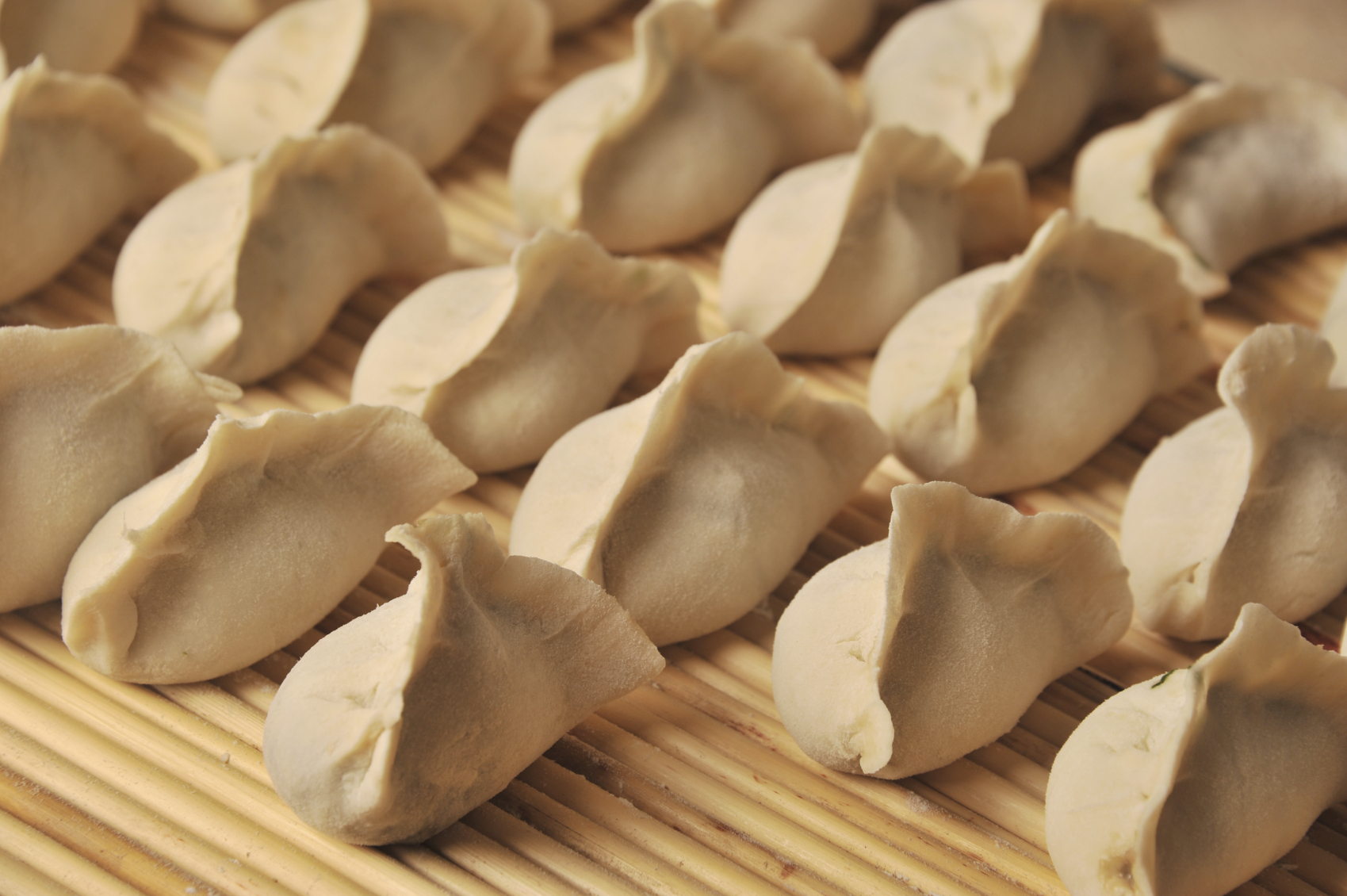 5 traditional Asian dishes to try on your next holiday

Whether you're travelling through China, Vietnam, the Philippines, Japan or other Asian countries, make sure you take the time to experience the distinctive foods of each region.

Food is an important part of Asian culture, and each country has its own spin on the classics. Forget what you might know about oriental flavours back home - there's no better place to get a real, authentic experience of Asian cuisine than during your holiday in the region.

You can find many of these dishes at both street food stalls and top-rated restaurants. Whichever way you choose to experience them, make sure you fit in at least a few of these standout dishes during your trip.

Even if you're not experienced in eating duck, a taste of a well-made Peking roast duck dish in China is certain to change your mind. This dish has a long history, influenced firstly by the introduction of roasting techniques to China. Prior to this, roasting had been favoured more by European cooks, but the Chinese made it their own and produced a stunning dish that continues to be appreciated to this day.

It is sometimes called Beijing roast duck for the city that has made this recipe its specialty. A true recreation of the dish is characterised by tender meat coupled with deliciously crispy skin. It is usually served in thin slices and is often enjoyed with Chinese pancakes, plum sauce and fresh spring onions.

There are countless variations of this dish, but the best place to get an authentic taste of it is in its home country of Vietnam. Pho originates from the northern area of Vietnam and displays its Chinese and French influences proudly - some even say the name 'pho' itself comes from a French soup called 'pot au feu'.

Whatever you believe, there's no denying this dish is anything but uniquely Vietnamese. Wherever you go in the country you're sure to find a steaming bowl of this delicious noodle soup, which usually consists of rice noodles, meat (either chicken or beef), fresh local herbs finished off in a salty and flavoursome broth. Garnishes include bean sprouts, lime or lemon wedges, scallions, cilantro and a dash of chilli.

In Hanoi you'll find the original cha ca la vong restaurant which makes only this dish (even the street that hosts this restaurant was renamed in honour of the food), but there are also plenty of other vendors offering their take on it.

A rich beef stew that commands attention thanks to its strong flavours, kare-kare is a classic Filipino favourite. It's traditionally made with oxtail as the meat portion of the dish, drenched in a sauce of ground toasted rice and crushed peanuts.

Banana blossom, eggplant and string beans are occasionally added and it is enjoyed best over steaming hot rice and bagoong, the Filipino name for shrimp paste.

While the ubiquitous sushi is definitely a must-try when you're over there, Japanese cuisine has so many more amazing dishes to offer and soba noodles are just one of them. These classic noodles are made from buckweat flour and wheat flour, which gives them their distinctive texture and taste.

They are equally enjoyable served hot or cold. One of the most popular forms is Zaru soba, which pairs the noodles with green onions, wasabi, seaweed and/or daikon for toppings and a soya-based dipping sauce - perfect on a hot day.

An insider's guide to Paris

Secret New York: What to see and do