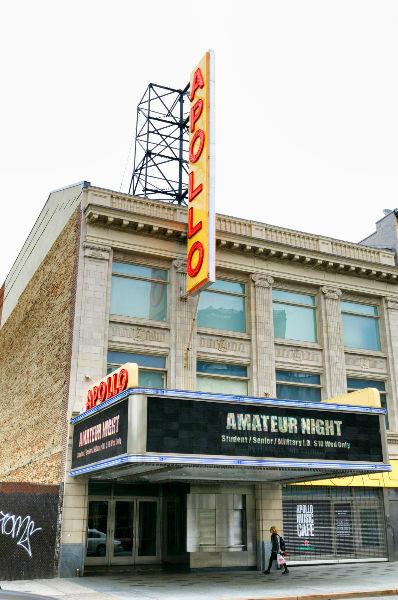 TRAVEL BLOG Secret New York: What to see and do

Secret New York: What to see and do

New York is one of the most visited cities in the world and regularly tops the bucket list for USA holidays.

With that in mind, you may wonder how anything new could possibly be discovered amongst the city's hustle and bustle.

However, so much of New York still remains secret and hidden, so there's plenty for you to discover on your next visit. Here are some of the sights and activities of secret New York.

Dead Horse Bay doesn't have the most appealing of names, but it's a must-visit for those looking to get off the beaten path in New York.

A treasure trove of secrets in itself, in the 1800s this bay was home to a former horse-rendering plant, as well as various other industrial centres.

During the 1920s and 30s, Dead Horse Bay was used as a landfill. It was abandoned when it became full, however trash still leaks onto the beach and into the sea. Today, this draws plenty of treasure hunters who trawl through thousands of old bottles in search of something spectacular.

With an eerie feel, it's a great place to visit for a glimpse of New York's past. The bay is only accessible via a number of trails through bushland. Head along at low tide so you can truly take in the plethora of bottles and other metallic items peppered through the sand. Don't forget a pair of sturdy shoes, and a pair of thick gloves if you plan on sifting through the potential treasures yourself.

Also with a somewhat abandoned atmosphere, and one of New York's hidden gems, is the Tugboat Graveyard.

Found in the Arthur Kill waterway near Staten Island, the Tugboat Graveyard is the final resting place of many a tugboat, barge and ferry. The vessels cut a striking figure, partially submerged in shallow water but with plenty to see in plain view.

Think you've seen it all when it comes to Grand Central Station? Think again. This intriguing landmark is home to a whole host of secrets. One of these is the acoustically magical Whispering Gallery.

Head to the arched hallway in front of the Oyster Bar and Restaurant and test out the famous sound effect of this area, where whispers can be heard loudly from across the room.

Bring someone along and stand in opposite corners of the entryway arch, face in and whisper - you should be able to hear each other with crystal-clear clarity despite the distance. Your voices will carry over the curved ceiling to each other. As such, it's a popular space for engagements!

No-one is really sure whether this effect was intentional or not, adding to enchantment and mystery.

Behind the curtain of Harlem's Apollo Theater

Apollo Theater can be found in New York's culturally and historically significant district of Harlem. It opened in 1934 and soon became legend, not to mention a hub of African-American culture. It was the first theatre in Harlem that shunned segregation, allowing all races and ethnicities to sit anywhere.

Comedians, musicians, dancers and more took centre-stage and a number of prominent figures were a part of the line-up. Ella Fitzgerald, Billie Holiday, Miles Davis, John Coltrane, Jimi Hendrix, Aretha Franklin and Bill Cosby all graced the stage of the Apollo, many featuring in the theatre's famed Amateur Night early in their careers.

Head along yourself to see a performance and catch a glimpse of New York's rich history in action.

Armed with these secrets, a visit to the glittering city of New York is bound to be all the more exciting and unique. Where will you go first?

5 traditional Asian dishes to try on your next holiday

The magic of Rovos Rail