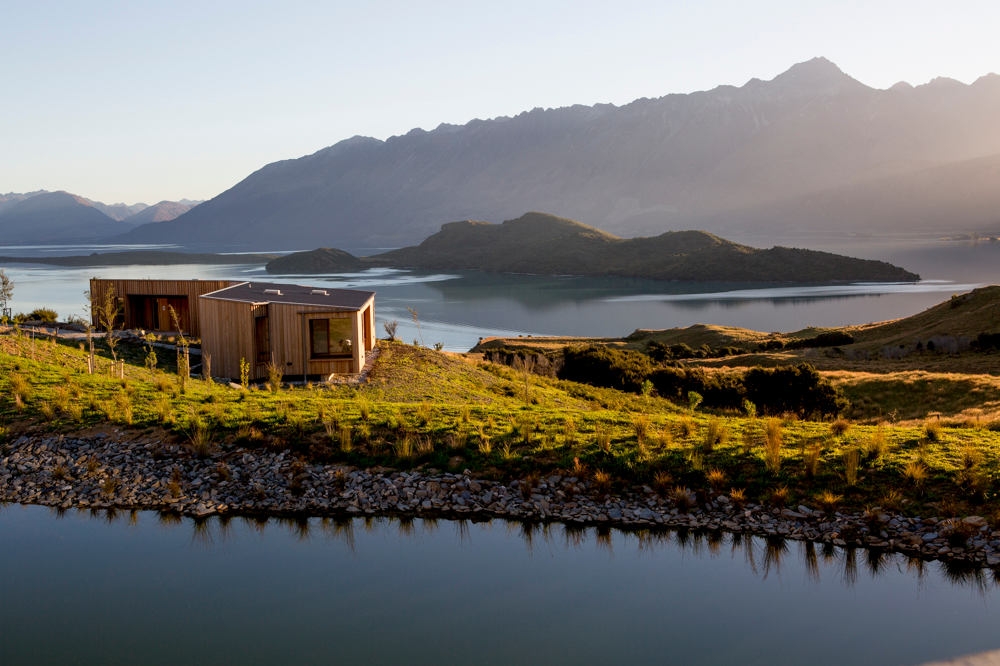 When the excesses of the festive period are behind you, reclaiming your sense of wellbeing or shedding those extra pounds are often the focus of the New Year. However, the appeal of a spa holiday isn't time-sensitive and there are plenty of new options to keep you going throughout the year, whether it's simply for some luxurious relaxation in exotic climes or if your motives are more in line with adopting a healthier lifestyle.

In The Great Outdoors

Set in the Tolkienesque surroundings of New Zealand's South Island, Queenstown is the country's self-styled adventure capital. It's a fitting location for the purpose-built Aro Ha wellness retreat.

It makes the most of the majestic scenery on its doorstep, with adventure hiking just one element on its program of tailored wellness adventures. The hikes are combined with vinyasa yoga, meditation and therapeutic massage, as well as nutritious, flavoursome vegetarian menus.

Baden-Baden, in southern Germany, is one of Europe's classic spa towns – the Romans discovered its restorative, thermal waters more than 2,000 years ago and it later became 19th Century Europe's most fashionable summer capital. One of its most august hotels, Brenner's Park, last year unveiled the Villa Stephanie destination spa.

Set within the hotel's landscaped grounds, the house was built in 1890 for Stephanie de Beauharnais, Grand Duchess of Baden, and houses an extensive spa, as well as five guest rooms. There are also Kneipp mineral baths, a sauna and fitness centre. The villa also has direct access to the hotel's medical centre, Haus Julius, for more specific complaints.

Asia meets The Alps at The Chedi, in the Swiss resort of Andermatt. The hotel has 10 treatment suites, hydrothermal pools and a striking 35-metre indoor swimming pool with a view. It's sure to have guests whizzing down the slopes in time for some apres-ski pampering using products from cult beauty brands, ila, Ren and Alpienne.

Verbier is also fast becoming one of Switzerland's most happening resorts with the opening of the new W Verbier and its signature AWAY spa.

The Vana Malsi Estate gazes out over the foothills of the Indian Himalayas. This retreat, set amid mango and lychee orchards, offers Ayurvedic wellness programs to help regain the body's natural equilibrium.

In Nepal, Dwarika's Resort is a new 40-suite holistic haven in Dhulikel just under an hour from Kathmandu, with spiritually uplifting views of the Himalayas. Staff include a Buddhist monk, healer and Hindu priest at its Pancha Kosha Himalayan Spa.

Wolke 7 Cloud 9 is just one of several novel treatments offered at the Velaa Resort in the Maldives. With cocoon-like relaxation pods and the Maldives' first 'snow room', it's breaking new spa ground.

Phuket's 5-star appeal has been bolstered by Anantara Layan Resort and Spa. The spa's signature two-hour Pearl of the Andaman treatment combines Chinese massage and a facial.

This article was written by Aoife O’Riordain from The Independent and was legally licensed through the NewsCred publisher network.