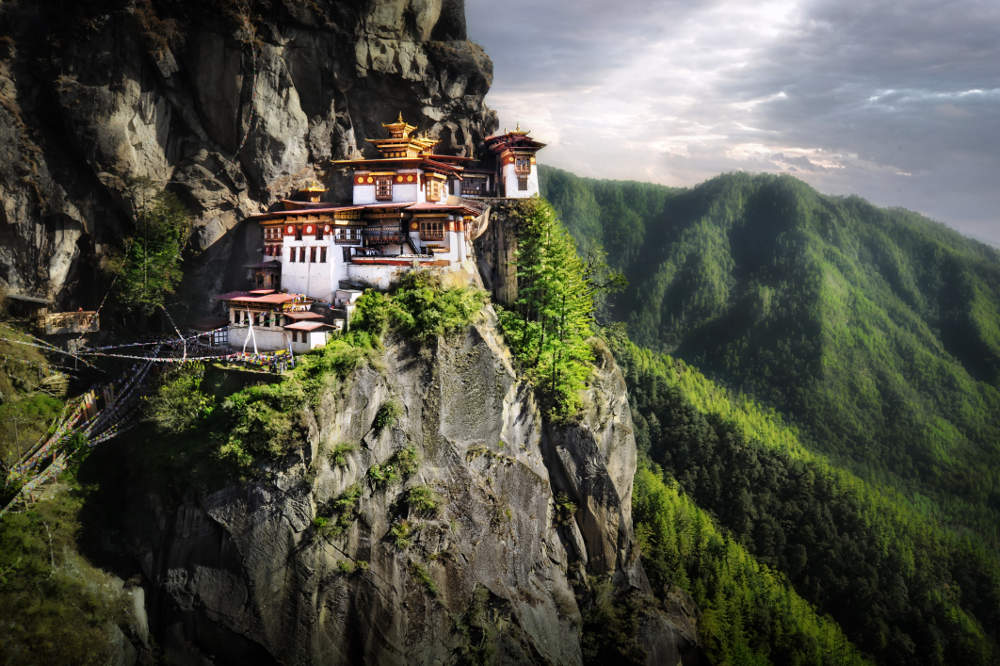 Of all the world’s nations, it’s the tiny Himalayan Kingdom of Bhutan that is setting standards for all others to follow. Nestled between India, Nepal, Tibet and China, this remarkable little country with a population of only 750,000 and spanning only 300 kilometres by 150 kilometres, measures the happiness of its people more than the productivity of its economy. Bhutan’s famous Gross National Happiness indicator is not just a feel-good political statement. It is official government policy, and along with GDP, is not only measured but drives the country’s entire social, political and economic system. In Bhutan, if a government decision cannot be shown to be in the interest and welfare of all its people, it is not enacted.

Bhutan’s economic progress is nothing short of amazing. Its first highways, schools and hospitals did not exist until the 1960s. Even more remarkable, telecommunications were not introduced until the late 1990s. Bhutan’s first hotel was not built until 1974. Now with the guidance of its much-loved 38-year-old King Jigme Khesar Namgyel Wangchuck and Queen, her Majesty The Gyaltsuen, Bhutan was the first country in the world to ban smoking in public places and the sale of tobacco completely. It has also banned the sale of plastic bags in an environmental policy that demands at least 60 per cent of the country remain under forest. In Bhutan, for every tree cut down, 10 must be planted. Bhutan has also taken a unique approach to tourism. It is a system based on high-quality, low-impact tourism. You will not see any mass tourism in Bhutan and no backpackers. Contrary to some reports, however, Bhutan does not restrict tourist numbers. Every visitor to Bhutan must book through an official local tourist agency and must spend a minimum of between $US200 ($A260) and $US250 ($A325) per person per day, depending on the season. This includes a private guide, accommodation, transport, meals and entrance fees. It’s a clever way of ensuring tourism drives economic development but in a sustainable way. This approach also drives local employment because this tourist fee is all spent locally.

Nepal: Return Of The Mountain Kingdom Trans-Siberian: Crossing The Steppes In Style

As a travel experience, Bhutan infects you slowly, but infect you it does. I experienced this during my recent visit. For this I am grateful for my guide Kazang, who took me on a journey involving much more than geography. Kazang is the face of modern Bhutan. He speaks five languages and has an MBA – but is also a devout Buddhist. Who would have expected this in a country so under-developed? Under his gentle guidance, with a deep love of his country and devotion to his beliefs, he slowly shared the secrets of this inspiring little country during my 10-day visit.

I visited Paro, Thimpu, Punakha and Phobjhikha (Gangtey) and saw everything from a local archery competition (the national sport) to the jaw-dropping Tiger’s Nest Monastery just north of Paro. I was taught the history and significance of Buddhism through numerous visits to dzongs (fortresses), monasteries, stupas and religions institutions. I met monks and nuns and quickly decided the rigorous, solitary life of a monk is not for me, largely because of its similarity to my boarding school days. Don’t be mistaken, though – Buddhist monks and nuns these days have mobile phones, rice cookers and microwave ovens – they even take computer lessons. My visit also included the national museum in Paro, the national textile museum in Thimpu and I experienced some stunning, high-quality eco-lodge accommodation. A highlight was the Paro festival – a week-long festival of dance and celebrations, where it seems almost every citizen of the country attended dressed in their best ghos and kiras – the men’s and women’s national dress, which by the way, is worn daily by all school children and a vast majority of the population. Another highlight was the two-day Bumpta Trek to Taktsang or Tiger’s Nest Monastery and the shorter Chelela trek from the Chelela Pass to the Drukgyal Monastery. In Bhutan, there seems to be a monastery or dzong around every corner.

Bhutan offers so much for today’s traveller – there are numerous festivals throughout the year; as well as adventure tourism in the form of trekking, cycling, fishing and rock climbing. There are 5-star hotel and spa experiences with companies like Aman and Uma by Como. There are spiritual retreats and cooking courses and amazing natural landscapes that change dramatically through the seasons. Bhutan is a mystical land of surprises. It is a land where the rice is red and the chillies are the main course, not just a side. It’s a land of hot stone baths, butter tea and warm, generous people. Its Buddhist tradition extends back more than 1,300 years and has a legacy of more than 2,000 temples, monasteries, dzongs and sacred sites, most of which occupy prime positions in pristine sites. It is a country that really should be on everyone’s to-do list. It may not be Shangri-la, but it is about as close as you would ever get.

* Lex was a guest of Inca Tours. 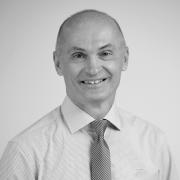 Lex Noller is based in Travel Associates at Rosalie, Queensland and originally opened the business in 1998. He specialises in privately tailored holidays in Italy (even though his favourite city is Paris). He has travelled to more than 50 countries, so asking him to choose his favourite travel experience is a challenge. Family villa and skiing holidays are certainly up there with his fondest travel memories.

New 'Active Discovery' On The Danube With Avalon Waterways

Star Clippers To Sail Indonesian Waters For The First Time