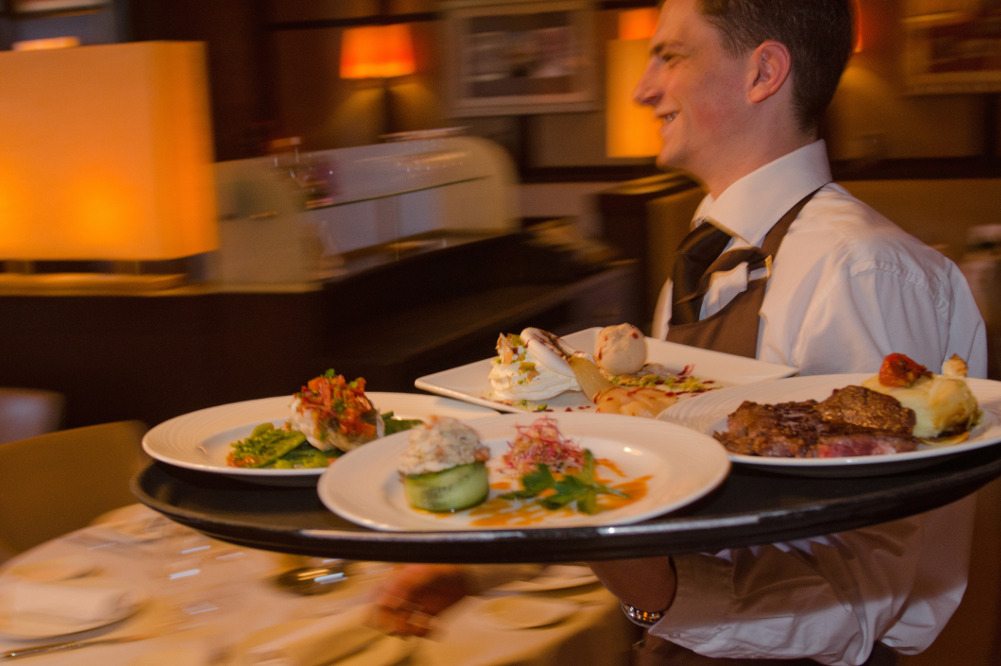 TRAVEL BLOG Your Cheat Sheet For Eating Out In Lyon

Your Cheat Sheet For Eating Out In Lyon

A holiday in western Europe is bound to be opulent no matter where you choose to stay, but a trip to Lyon, France, is ideal for those with a penchant for the finer things in life.

Considered France's culinary capital (had you expected that designation to fall to Paris?), Lyon offers the absolute best in food and drink options.

From French wine and crispy baguettes to fresh mussels drenched in creamy sauces and infused with Provencal herbs and spices, you can find all the staples of French cuisine in Lyon - as well as a few unexpected surprises.

If the pleasures of indulgent French food are calling your name, head to one (or a few) of our favourite restaurants in Lyon.

This traditional Lyon tavern is anything but standard and it has the credentials to prove it. Owner Frank Blanc has been running the establishment for more than 20 years and head chef Junzo Matsuno has only added to the restaurant's reputation.

The establishment is situated right on the outskirts of the Croix-Rousse area and boasts the acclaim reserved only for the best eateries in Lyon.

Or perhaps you'd rather spring for mussels, which are harvested from the beaches near Mont St Michel in France's Normandy region. 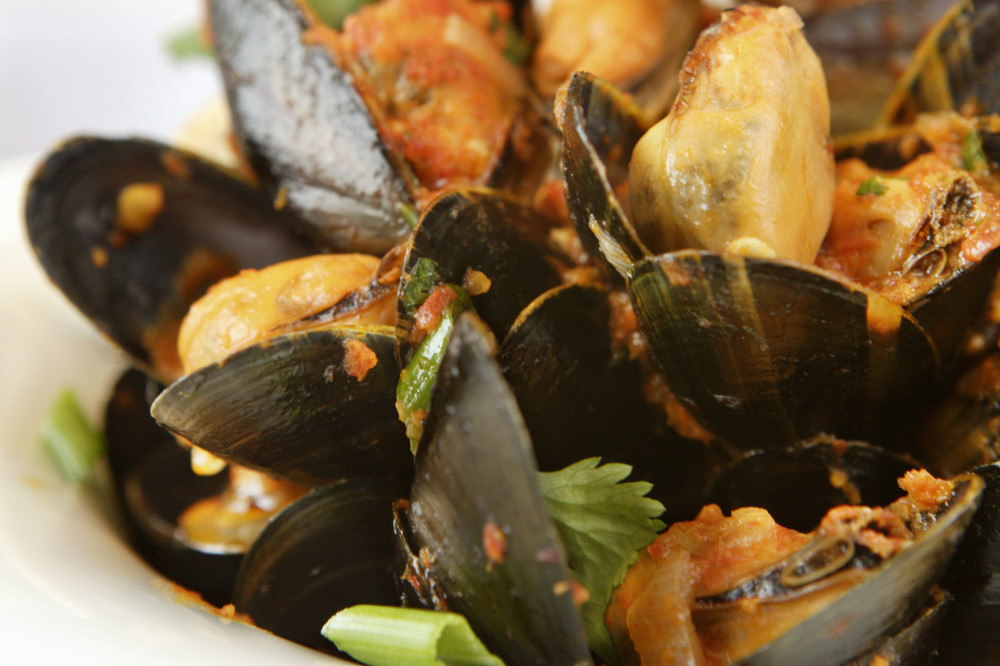 Opt for the mussels (Image: Getty)

It would be remiss of us to talk about the best eateries in Lyon without mentioning Brasserie Georges, which has become synonymous with dining out in this city. Brasserie Georges has been around since 1836 and has catered to Lyon's clientele ever since.

The menu features frequently changing dishes of the day alongside seasonal fish, staple sauerkraut and other regional delicacies. Over the years, the restaurant's extensive wine list has been paired with dishes such as the chitterling sausage, accompanied by mashed potatoes and whole grain mustard.

If that's not your style, you may want to try the pork and pistachio sausage, which is served alongside mashed potatoes.

Le Bouchon de Filles boasts an 'electric' atmosphere complete with an artistic vibe and one-and-done mentality. By that, we mean that the chefs here aim to satisfy guests' cravings (and fill their bellies) in just one serving.

"We don't do two servings," Isabelle, one of the restaurant's co-owners, recently said, "as it takes all evening to get through all the courses, and the idea here is not to be rushed - neither the chef nor the customers."

The 'rush-free' mentality is certainly a characteristically French approach to dining. Enjoy your meal, savour the flavours and allow your palate to be forever changed as you enjoy dishes such as the slow-cooked duck, pig's cheeks or fromage blanc. No matter what dish you choose to savour, you can be sure your expectations will be met at Le Bouchon de Filles. 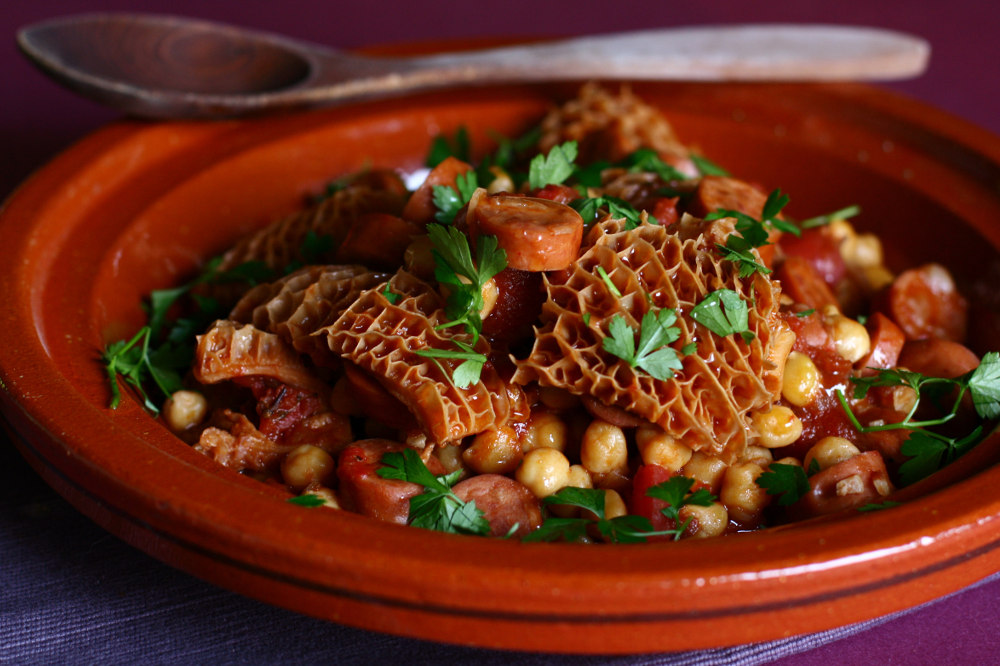 This bistro-style restaurant is family owned and operated, but that isn't its only appeal. It wouldn't matter if Cafe des Federations was run by the world's largest company - gastronomists would probably still queue up to try the dishes it has on offer.

From the black sausage served with wine and cooked apples to the stewed pork cheek, this restaurant's culinary creations are simply legendary. Try the tripe (stomach) served with white wine and mustard spice.

Gondola In Venice Vs Sea Canoe In Phuket