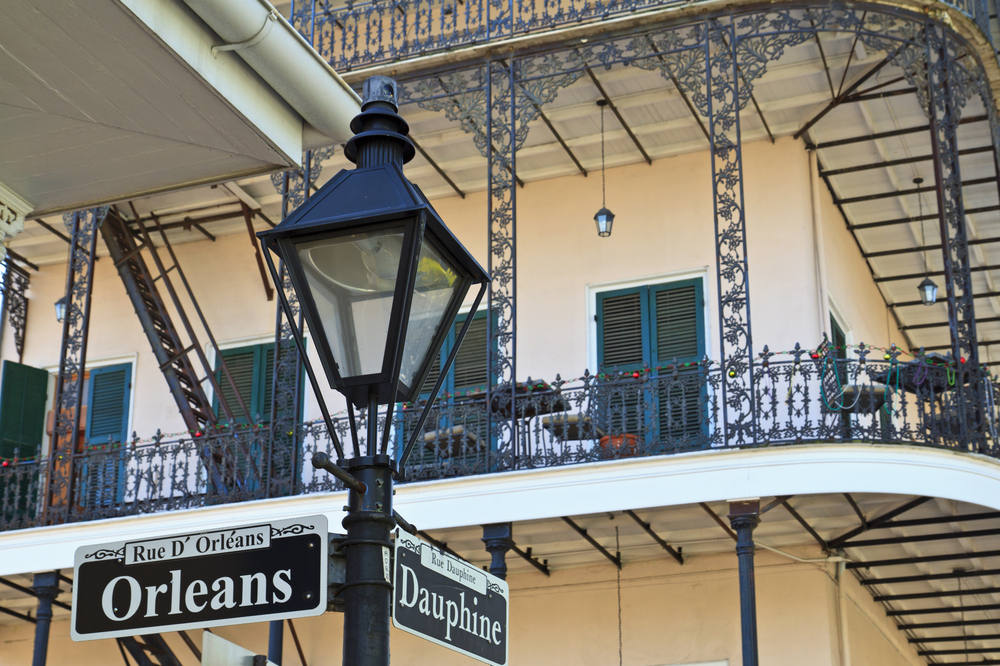 Kevin Dillon, the US actor most famous for his role as Johnny 'Drama' Chase on hit TV series Entourage, recently sat down to talk about travelling for work and pleasure. The conversation turned to drinking in Miami with the Entourage cast, falling foul of easyJet's baggage allowance, and his dream to play golf at St Andrews.

How often do you travel?

I travel a lot because of my work but I’m based in Malibu, California. I love Malibu for its fresh air and great weather, which allows me to play golf pretty much year-round.

I’m a big golfer so I’m always looking for great golfing destinations, like Scotland and Ireland. My wife is Scottish, so I go to the UK a fair bit. I would love to play the Old Course at St Andrews one day.

Your earliest memory of travelling abroad?

When I was about 18, I travelled to The Philippines to shoot a film called Platoon. I remember getting off the plane and being hit immediately by the smell of the city and the sight of so many people. It was a very crazy but cool experience for a young kid.

The South Island of New Zealand, where I spent three months shooting a film called The Rescue. It was so incredibly beautiful, with these remarkable mountains and a riverside backdrop.

The most remote place you’ve been?

A fishing village called Tai O in China, where we also shot a portion of The Rescue. It’s made mostly of houses built on stilts over water. It was amazing to see such a different way of living and the food was great.

Join the club: 8 Of The World's Most Beautiful Golf Courses

Your most relaxing destination?

I love Anguilla. The people are so laid-back and you’ll find the whitest sandy beaches there. I love hanging out at a bar called Uncle Ernies drinking a pina colada.

New Orleans. It’s such a fun city. I go at least once every two years. You have to eat some good Cajun food when you’re there.

Gumbo and crawfish are a must – you have to suck the brains out of the crawfish; it’s how it’s eaten there. The food in New Orleans has a unique twist and a bit of a kick, which I really love.

The Plaza in New York. I remember visiting as a young kid, when my brother Matt was doing a press conference and it felt like such an incredible place, with all its history – and it has a great bar.

Being from New York, I do love the place. But more recently, I’ve grown to love Mexico City, where I visit a friend quite often. It’s a huge city with a lot of history, beautiful architecture and gorgeous churches. I also really love London.

Favourite place for a drink?

The Cobblestone in Dublin. I’m part Irish and grew up listening to Irish folk music and the Cobblestone is such an upbeat place. They did a lock-in and we partied all night after hours – it was so much fun.

Apart from New York, Miami – where the Entourage film was shot. I had a lot of fun partying with the cast and crew.

Kevin Connolly, the other Irishman in the cast, parties the hardest – no question about it. Adrian Grenier likes to party, too, but he doesn’t hit it quite as hard, while Jerry Ferrara is the most mild-mannered of the bunch.

A propeller-plane flight from South Carolina to Chicago, which was scary. We flew through a winter storm and experienced a lot of turbulence, with drinks flying in the air.

I usually fly with American Airlines but recently I flew first-class with Turkish Airlines for the first time on a work trip and was blown away by the quality of the food. As for least favourite, it might have to be easyJet. I once took it to Scotland and they really beat me up for my bag weighing over the limit by a pound.

Travel light, especially when you’re flying. I like to wear as much of my clothes as I can. It’s going to be cold on the plane anyway, so you might as well bundle up.

What do you hate about holidays?

After Australia for the Melbourne Cup ... I really want to see Rome and Pompeii in Italy, as I love history.

This article was written by Interview by Soo Kim from The Daily Telegraph and was legally licensed through the NewsCred publisher network.

Service That Seasoned Travellers Talk About

A Tale From The Top Of The World