TRAVEL BLOG Spanish Islands to Fall in Love With

Spain’s Balearic Islands are the heart of the Mediterranean – literally and figuratively. With resolutely sunny weather and idyllic beaches, the archipelago unsurprisingly holds traces of the footsteps of ancient conquerors from Carthaginian, Roman and Phoenician civilizations. The diverse islands that make up this now autonomous province share a mosaic culture of past customs and modern Spanish and Catalan influences. 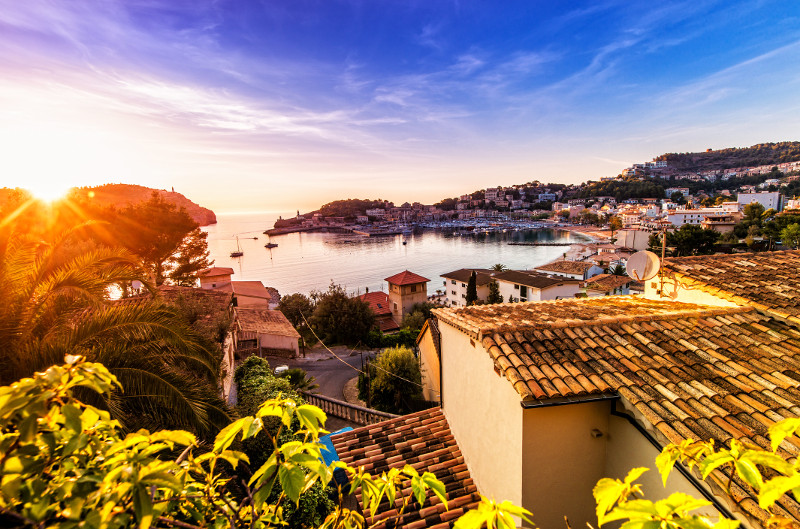 The largest island in the Balearic group is also home to the capital city of Palma. Residents here are patriotically proud of the citrus fruit groves and well-preserved medieval fortresses that surround their community and give the island an old-world ambience.

Don’t miss: The Port of Soller on the northwest coast of the island. Visit this hidden harbour the old-fashioned way – by sea. Approaching from the water, the coastline is just a froth of waves breaking against craggy faces of rock that rise out of the sea and loom straight upwards. The entrance to the Puerto de Soller can barely be noticed, and certainly doesn’t hint at the round bay, sandy beaches, calm waters and friendly port town that await on the other side of the blank-faced cliffs. 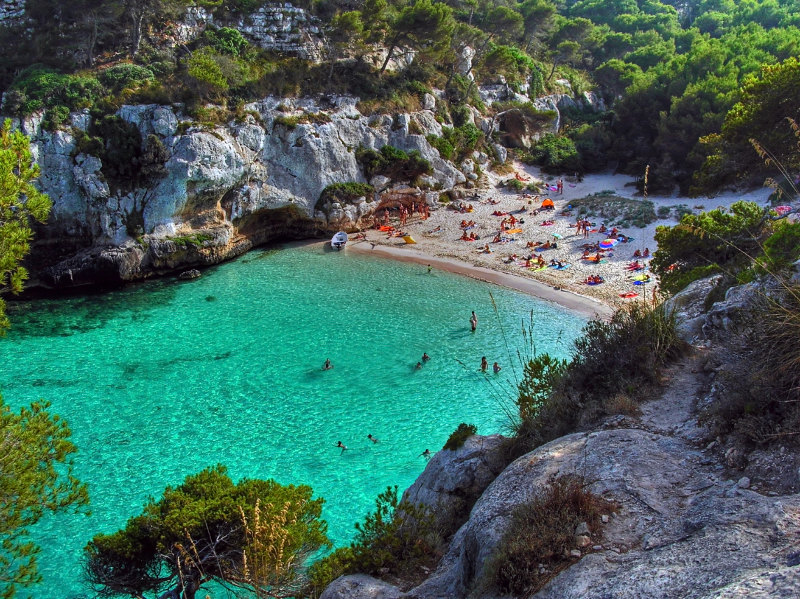 The bay of Mahón on the island of Menorca is one of the largest natural harbours in the world; at five kilometres long and nearly a kilometre wide, the deep channel encircles two of its own small islands.  The harbour is a distinctly Mediterranean jumble of fishing ports, white-walled villas, and seafood restaurants serving up huge pans of paella. Inland, farm fields and olive groves are criss-crossed by stone fences, built the same way today as they have been for hundreds of years. Rent a bicycle to explore the rolling hills and stone alleyways of this quiet island.

Don’t miss: A Pomada cocktail, made with the local Xoriguer Gin.  “Gin de Menorca”, uniquely prepared in wood-fired potstills from distilled wine, isn’t made anywhere else in the world. Pomadas are made by mixing this fine spirit with bitter lemon juice (also island-grown, of course) to create a sharply refreshing drink. 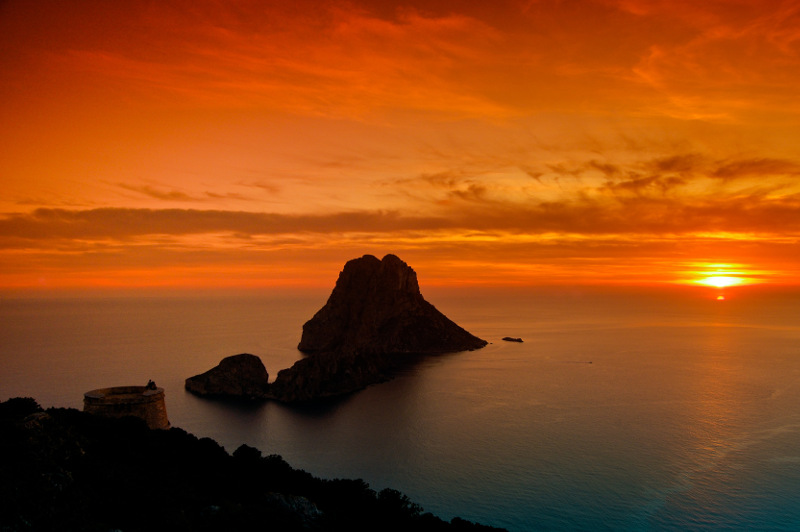 A seasoned traveler knows that most little corners of the world are just like people – an outlying personality made up of unique traits and qualities. The fabled Ibiza exemplifies this sentiment perfectly. It’s almost as if the majority of the island has dedicated itself to being as staunchly different as it can be from the few hard-partying localities on the west coast. Leaving behind the multi-story resorts of this area to head to the hills is akin to arriving on a different island. The small inland villages follow a charming recipe of bright white churches and inviting terraces in cobblestone squares draped in a purple haze of native bougainvillea.

Don’t miss: Sunset overlooking the landmark rock of Es Vedra, an impressive outcropping on the southwestern shores of the island. Locals say that Es Vedra has a particularly high concentration of minerals and metals, creating strong magnetic fields that affect the compasses of passing ships and the flight patterns of birds. 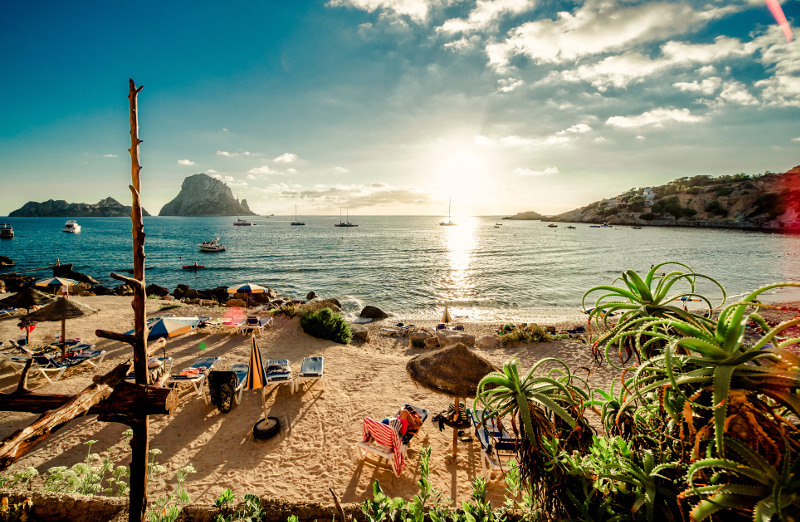 Tourism is the main industry of the Balearic Islands, followed by agriculture and fishing

From the long sandy arcs of Formentera to the uninhabited National Park islet of Cabrera, the Islas Baleares offer a range of landscapes as distinctly varied as the residents and visitors that occupy them. The colourful past and the vibrant present of these islands beckon to travelers from all over the globe and offer something special for each one. 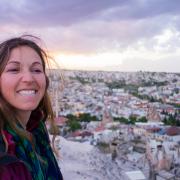 Battlefields and Monuments That'll Give You Goosebumps