Qantas has officially opened sales for its ground breaking Perth - London route, which will take its inaugural flight on 24th March 2018.

This flight signifies the first direct link between Australia and Europe, a journey which has traditionally been known as the "Kangaroo Route". When Qantas first launched their round-the-world route in 1947 it was an epic journey comprised of four days and nine stops, but guests will now fly non-stop Perth to London in just 18 hours. 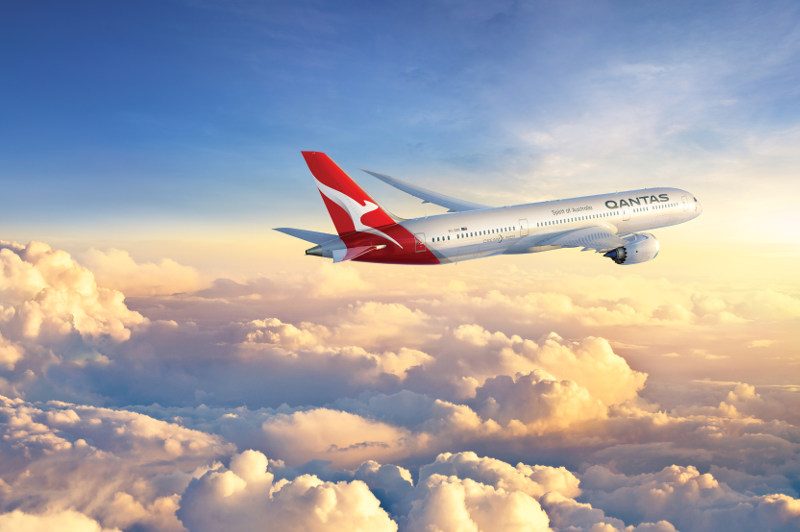 Qantas Group CEO Alan Joyce said the history-making route would be a watershed for travel, tourism and trade.

“This is a game-changing route flown by a game-changing aircraft. Australians have never had a direct link to Europe before, so the opportunities this opens up are huge. 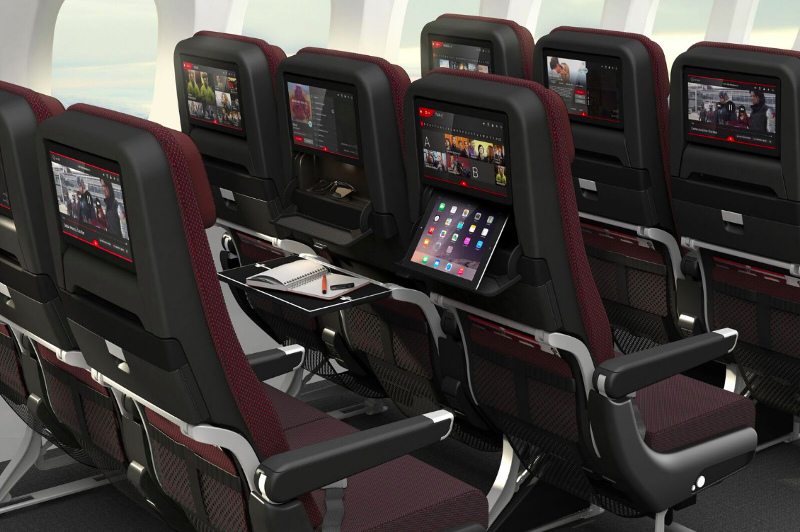 Prices start from $2270 return for economy, but savvy travellers are increasingly seeking a higher level of comfort on long haul flights and Qantas’ Premium Economy and Business Class offerings are expected to be popular choices, starting at $4250 return and $9725 return respectively.

Qantas is working collaboratively with Tourism Western Australia to maximise the benefits of the national carrier’s new route. A $12.9 million partnership will be leveraged to promote Western Australia in the United Kingdom, Europe and locally highlighting Perth as the perfect stopover destination for international visitors and connecting domestic customers.

Book your Perth to London flight with your local Travel Associates expert, who has all the latest information on flying direct from Australia to UK

Choose Your Own Adventure Auckland 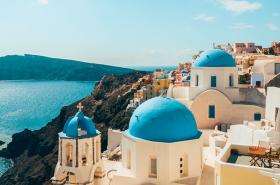 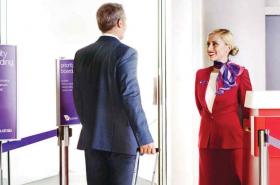 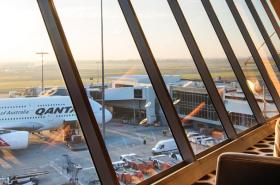 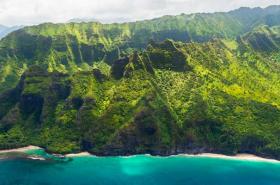