TRAVEL BLOG Battlefields and Monuments That'll Give You Goosebumps

Battlefields and Monuments That'll Give You Goosebumps

Tens of thousands of Australians make a pilgrimage to the shores of Gallipoli each Anzac Day, a journey that is seen as the ultimate way to pay respect to the Aussies who fell in the beach landing of 1915.

Throughout the world, there are battlefields, monuments and sites that mark moments of significance that should never be forgotten. As we honour the fallen the reality of war settles into our consciousness; an exercise that brings a much-needed perspective of the big picture. It’s a reminder of how fortunate we are and the importance of preserving peace amongst humanity. 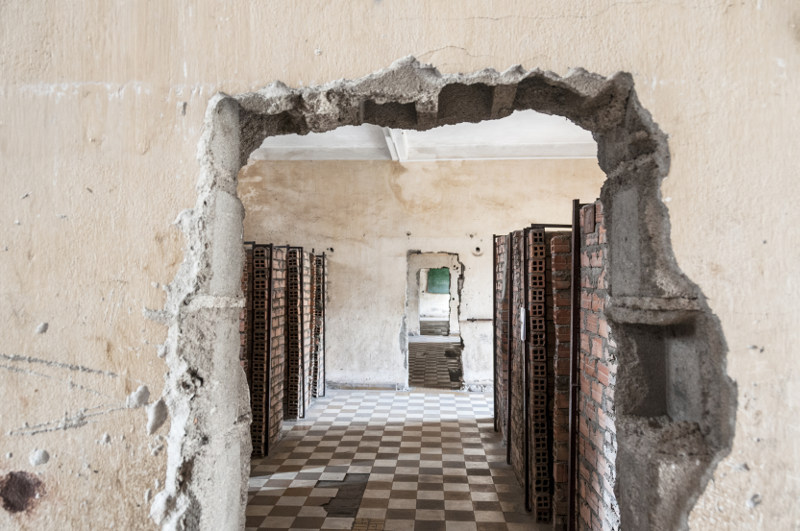 Security Prison 21 was a repurposed Phnom Penh high school that the Khmer Rouge used as a detention and interrogation centre between 1975 and 1979. Cambodia’s war-torn history is so recent that all prisoners had meticulously kept profiles, and hundreds of mug shots are displayed within the building. The cells and interrogation rooms remain unchanged by time, and original artefacts and furnishings remain throughout the complex.

Amidst the cobbles and canals of Amsterdam lies a house made famous by a young girl who wrote a diary. Anne Frank’s story is remarkable in its description of the small kingdom of the Secret Annex; an unaffected account that is overwhelmingly brought to life as you walk through the tiny space where the Frank and van Pels families lived for over two years. Anne’s heart-wrenchingly personal account of persecution, hiding and coming of age during World War II makes it easy to walk the rooms in her shoes. 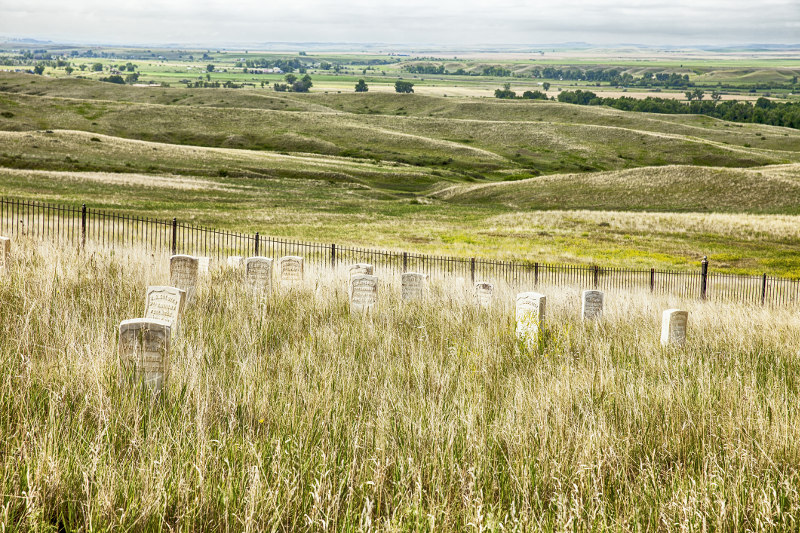 Commonly referred to as Custer’s Last Stand, the battle of Little Bighorn was the Native Americans’ most successful campaign against the United States Army in the West. Legendary warriors Sitting Bull and Crazy Horse led their people in a landslide victory against the attacking forces of General George Armstrong Custer. Although the battle was won, the triumph was short, as the government continued to lay claim to tribes’ sacred lands. The battlefield looks like any other scenic Montana prairie, but a collection of weathered headstones on the hill reminds you that the gently swaying grass is steeped in history.

The house at 239 Arch Street, Philadelphia, has been standing for over 250 years. It is here that Betsy Ross is said to have stitched the first American Flag after receiving a sketched design from George Washington in 1776. The flag became a symbol of the American Revolution, and thus humble upholsterer Betsy Ross played her part in the forming of a nation. While the origins of the Star Spangled Banner are contentious, the Betsy Ross House Museum is a pleasant glimpse into working class life of Independence era America. 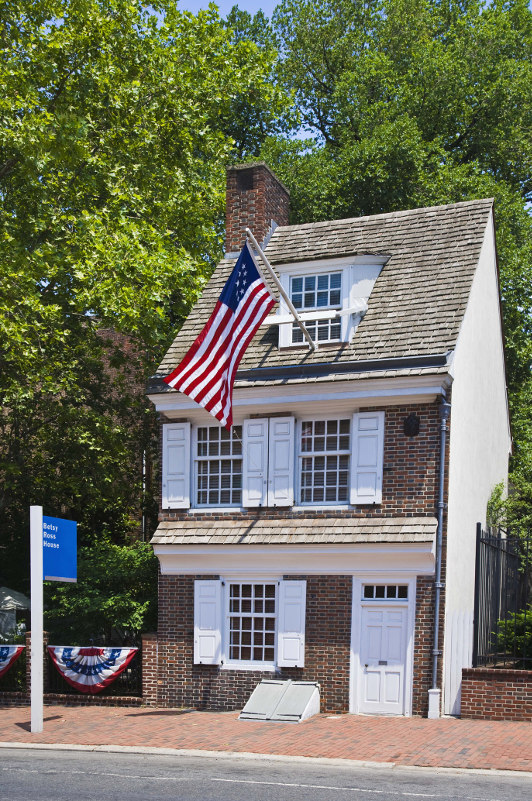 This 1854 rebellion may have been a small battle in the grand scale of things, but many consider it the spark that ignited democracy in Australia. Gold miners in Ballarat, Victoria, revolted against the harsh restrictions and exorbitant licensing fees imposed by the government, and this short-lived battle was the culmination of three years of dissent by local miners. Today you can pay your respects to some of the first Australians who battled for the underdog at the Eureka Stockade Memorial, erected in 1923 on the site where the miners’ ramshackle stockade once stood.

Little remains of the original Hiroshima. Only the ruins of the A-Bomb Dome hint at the sad history behind the city’s breezy, modern streets. The Hiroshima Peace Memorial Museum does a beautiful job of capturing the horror of the war without assigning blame, and anyone who has heard the story of Sadako will be captivated by the thousands of folded paper cranes that adorn the Children’s Peace Monument. 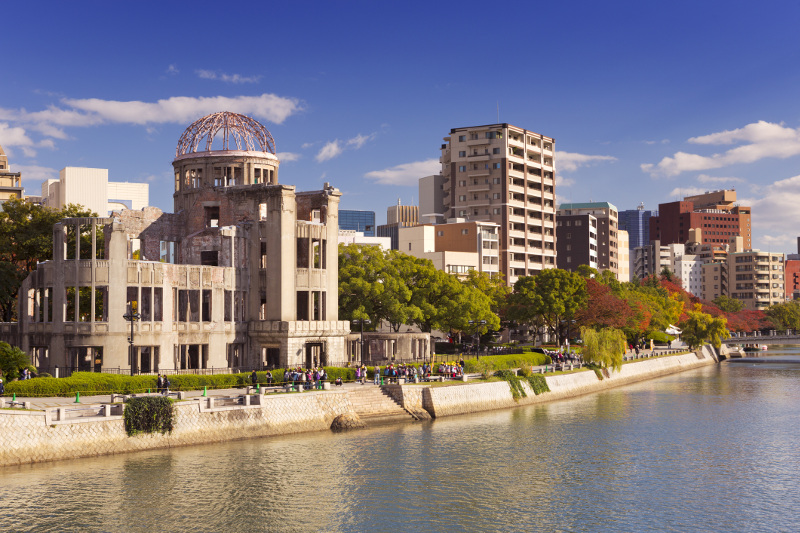 In the playground of the school in the northern French village of Viller-Bretonneux is a sign that reads “Do Not Forget Australia”. After being ruined by war, the school was rebuilt using donations collected by Victorian school children, whose relatives fought in a now-legendary battle to save the town from German occupation. The Australian National Memorial is located just out of town; the main memorial to Australian military personnel killed on the Western Front during World War I.

Perhaps it is fitting that a colossal statue marks the site of one of the bloodiest and most significant battles in the history of humankind. During the Battle of Stalingrad, German forces were trapped in Russia during the depths of winter, suffering devastating losses which many historians consider to have marked the turning point of World War II.

The 85 metre statue symbolising Mother Russia marks the resting place of more than 35,000 civilians who lost their lives during the six-month Battle of Stalingrad. 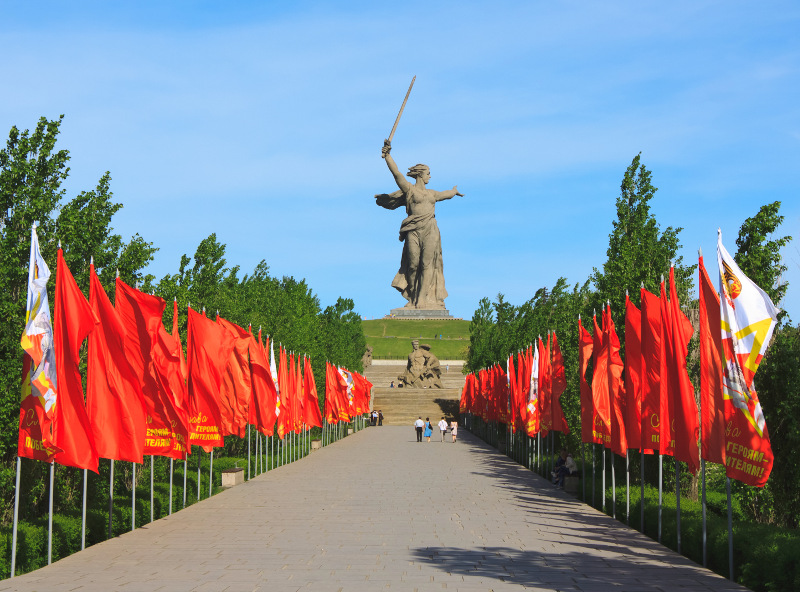 Visitors to Seoul can shop, eat and sightsee without any knowledge of the world that lies less than 60kms to the north. A tour to the DMZ, or demilitarised zone, will soon remind you that North Korea is a very different country to its southern counterpart.

As well as entering the heavily monitored no-man’s land between the two borders, you can visit tunnels that were dug from the north; - alleged mining tunnels that would have provided a direct route to Seoul upon completion. 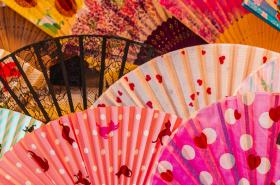 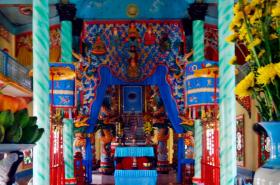 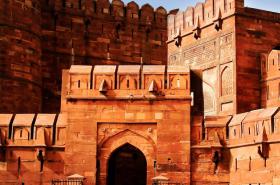