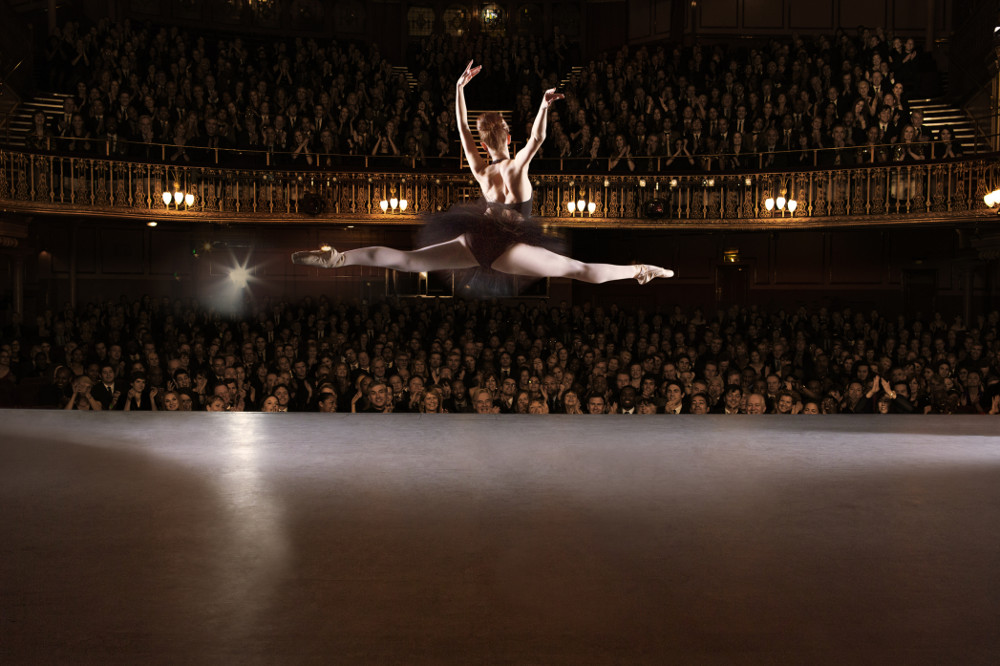 One could live a hundred lifetimes in New York City and still not have enough time to take in every bit of its rich arts offering.

The world's best museums, galleries and outdoor exhibitions compete with Broadway extravaganzas, jazz greats and stand-up comedy for attention and ticket sales. Do and see as much as you possibly can; sleep is for other, lesser cities.

Broadway, of course. Musicals and plays to thrill, inspire and amuse. Expect to see major movie stars on-stage (Hugh Jackman, Bruce Willis, Helen Mirren and Keira Knightley recently) as well as the great theatre veterans as they tread the boards for the world's most demanding audiences.

For the most popular shows (hello, Hamilton), secure tickets in advance through your travel agent.

After you've visited the must-see museums – the Met, the MoMA, the Whitney at its new downtown location – explore some of the city's other gems.

The Tenement Museum on the Lower East Side compellingly recreates the living conditions of past residents from different eras in an authentic tenement apartment building.

Museum of the City of New York goes deeper into the city's history and psyche with always on-point exhibitions and discussions.

At the Museum of the Moving Image in Astoria, Queens, blockbuster exhibitions have covered a re-creation of the Mad Men sets and an in-depth look inside the world of the Muppets.

Laugh out loud at one of the city's leading comedy clubs, including the Upright Citizens Brigade Theatre, Caroline's Comedy Club and Gotham. Famous funny faces – Tracy Morgan, Louis CK, Amy Schumer – have been known to stop by for an impromptu set or to try out new material.

In Harlem, considered the birthplace of modern jazz, the good vibes play on at Cotton Club, Bill's Place, Paris Blues and Minton's.

Immersive, interactive theatre experiences are popular in New York. Not for the shy or fainthearted – audience members often become part of the show – they range from the disturbingly dark (Sleep No More) to the saucily sensual (Queen of the Night).

New York is one of the world's great dance cities. Silent disco, Rockette high kicks, expressive jazz, aerial ballet, classic tap – you name the style, you can watch it or participate somewhere in the five boroughs.

Catch Alvin Ailey American Dance Theater in concert if they're not away on tour; their classic performance piece, Revelations, is unforgettable.

The company's dance school offers classes in many styles including beginner ballet, hip hop and Afro/Brazilian moves so, if you're feeling inspired, drop in for a lesson.

From the biggest bands in the world to indie rockers with a handful of fans, there's no shortage of live music performance in the Big Apple.

Check out listings for shows at the Kings Theatre in Brooklyn, Beacon Theatre on the Upper West Side, Ginny's Supper Club in Harlem, City Winery and Bowery Ballroom.

Tired Of Star Wars? 7 Other Sci-Fi Attractions Around The UK