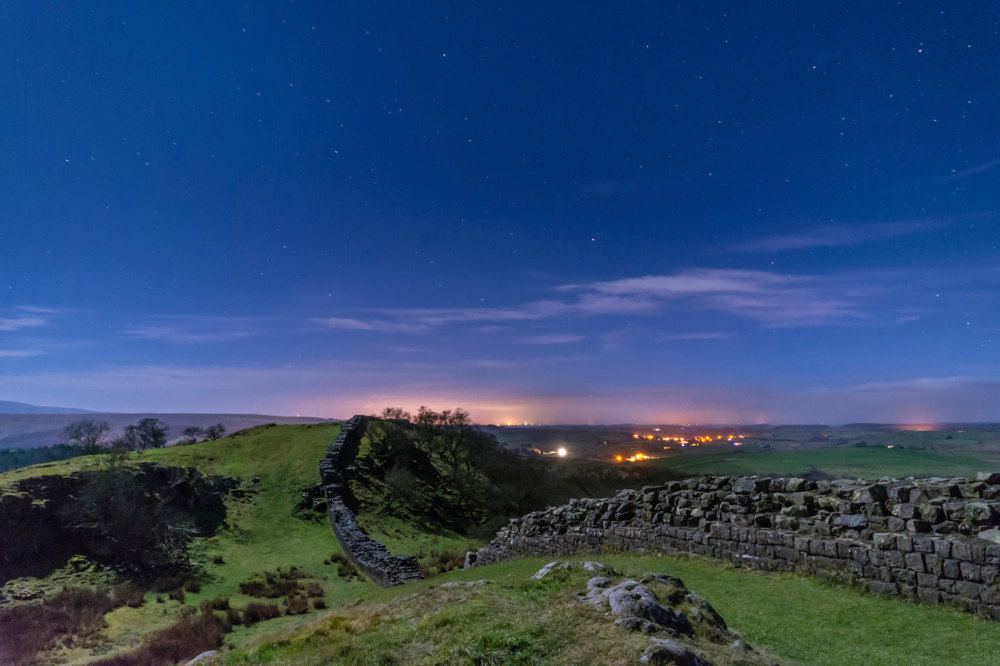 TRAVEL BLOG Tired Of Star Wars? 7 Other Sci-Fi Attractions Around The UK

Tired Of Star Wars? 7 Other Sci-Fi Attractions Around The UK

If you’re a fan of the extra-terrestrial but exhausted by the wall-to-wall Star Wars excitement that has been going on lately, there are a host of attractions around the UK dedicated to science fiction – with not a Jedi in sight. So, if you’ve already bought Star Wars-themed oranges or booked your trip to one of the filming locations and want to take a breather from The Dark Side, here are seven other sci-fi ways to spend your time in the United Kingdom.

Not quite Area 51, but Rendlesham Forest in Suffolk is the UK’s most famous UFO site, after unexplained lights descended over the area on a series of nights in December 1980. Guided tours of the forest are available for conspiracy theorists and the generally curious.

Home to the UK’s largest planetarium, the National Space Centre in Leicestershire is a one-stop shop for space enthusiasts. A rocket tower, flight simulators and astronaut tests are all part of the interactive experience.

Another site of the unexplained, Warminster is home to several unofficial 'observatories' and has long been a meeting place for UFO spotters. A new trail around the region known as the Warminster Alien Portal Destruction commemorates the 1965 sighting of the The Warminster Thing, a mysterious UFO seen in the skies above the area.

The Centre For Life

A fascinating exhibition celebrating 25 years of the Hubble telescope is the central attraction at Newcastle’s Centre For Life this year. There is also a planetarium, a space motion simulator and a special kids’ zone, the Young Explorers’ Zone.

Tales of the unexpected: 10 Grand Hotels With Dark History

A large part of Northumberland – consisting of Northumberland National Park and the adjoining Kielder Water and Forest Park – was declared the largest Dark Sky Park in Europe in 2013. With no street lights in sight, on a clear night the sky is lit up by the moon and stars, while in the day the Kielder Observatory, Britain’s largest public observatory, is open to visitors.

Wallasey’s Spaceport, in the Wirral, offers the opportunity to get hands-on in an interactive zone where visitors can test gravity, explore magnetic fields and puzzle over optical illusions. There is also a space ride rollercoaster to get a taste of what it’s like to be blasted above the Earth's atmosphere.

London’s Science Museum is world-renowned for its historic collections, inspiring galleries and family activities. From Stephenson’s Rocket to the Apollo 10 command module, some of travel history’s most important artefacts are on display here – and it’s free.

These Gloucestershire forests and ancient ruins are rumoured to be the inspiration behind the setting of Middle Earth in The Lord of the Rings, but has more recently hosted film crews of The Force Awakens. A self-guided tour of the area’s twisted tree roots and moss-covered gullies will certainly have you feeling other-worldly.

Windsor’s Legoland is playing host to Lego brick recreations of seven of the most famous scenes from the Star Wars films – perhaps a handy way to jog your memory of the story so far before a trip to see The Force Awakens.

This article was written by Hugh Morris from The Daily Telegraph and was legally licensed through the NewsCred publisher network.