5 Very French Experiences To Enjoy in Paris and Normandy

Leave it to the French to have perfected the art of living well.

From dining on some of the best food on the planet, to feasting your eyes on vistas that have inspired countless artists, the French pride themselves on finding the joy in life and experiencing all that it has to offer. Here are five quintessential experiences that you absolutely must try on your sojourns through Paris and Normandy. 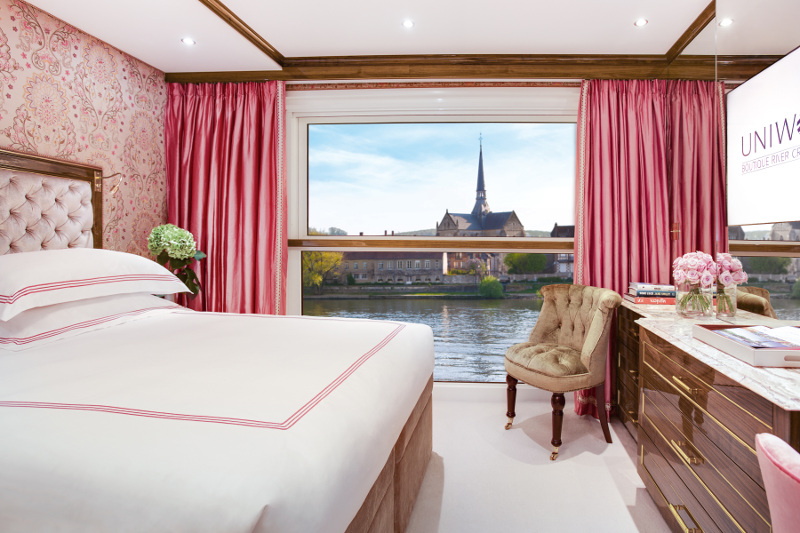 1. Take a cruise along the gorgeous Seine

Spot pretty French villages, medieval castles and historic churches on the banks of the famous Seine and appreciate the stunning views from the water – perhaps with a glass of champagne in hand. For centuries, this breath-taking 777-kilometres-long river has been an important waterway linking Paris all the way up to Normandy. But it’s importance is equally matched – if not surpassed – by its sheer beauty. Whether you choose to cruise by day or by night, this is one classic French experience that you simply cannot miss. 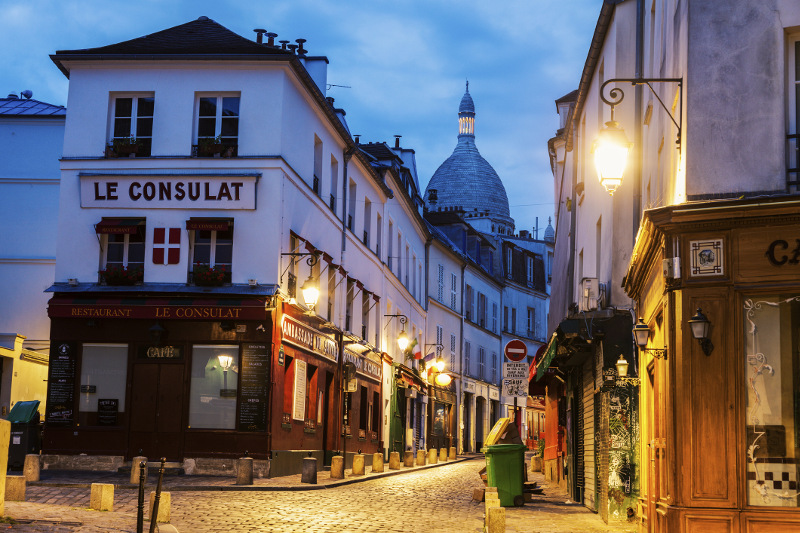 The colourful streets of Montmarte, Paris

2. Go on a Parisian walking tour

Get to know the City of Lights through the eyes of a local with an entertaining and insightful walking tour of the French capital. Visit all the must-sees (such as the Eiffel Tower, the Louvre, the cathedral of Notre Dame) in addition to taking a walk through the bohemian streets of Montmarte and the Latin Quarter which has been a hotbed of radical political ideas for decades and a source of inspiration for monumental figures such as Picasso, Hemingway and Jack Kerouac.

Stop along the way at famous cafes (such as Café de Flore in Saint-Germain-des-Prés which was the favourite hangout of French intellectuals during the post-war years) for a coffee and a croissant and rub shoulders with Parisian students as you watch the world go by in one of Europe’s most stylish capitals.

The majestic Palace of Versailles is dazzling by night

3. Soak up the opulence of Versailles

Get an intoxicating dose of French grandeur and opulence at the Palace of Versailles and get a taste of what life was like for French nobility – including King Louis XIV – during the 17th century. More than just a beautiful example of French architectural flair, Versailles is also famous for being a symbol of the former absolute monarchy that ruled the country for hundreds of years.

Wander around its immaculate and magnificently maintained gardens and marvel at the intricately decorated ceilings and interiors on a guided tour of the palace and just soak it all in. Don’t forget your camera!

Book a luxury Paris & Normandy Uniworld cruise and you could enjoy free flights and fantastic savings. Contact your local Travel Associates advisor to find out more about discovering these wonders in sumptuous comfort. 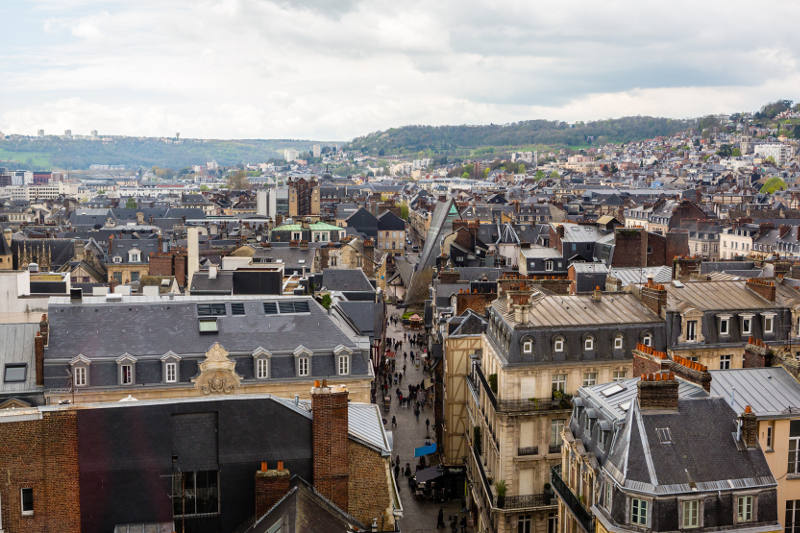 Discover the culinary delights of Normandy by signing up for a hands-on cooking class in Rouen and learn the secret to cooking the perfect Agneau de pré-salé (meadow-salted lamb) and other Normandy classics such as teurgoule (rice pudding).

If you lack the time, simply wandering around the city’s markets (such as Le Petit-Quevilly and Saint-Etienne-du-Rouvray) will give you a taste – literally – of a proud region that’s given the world Camembert cheese, French cider and the Calvados apple brandy. 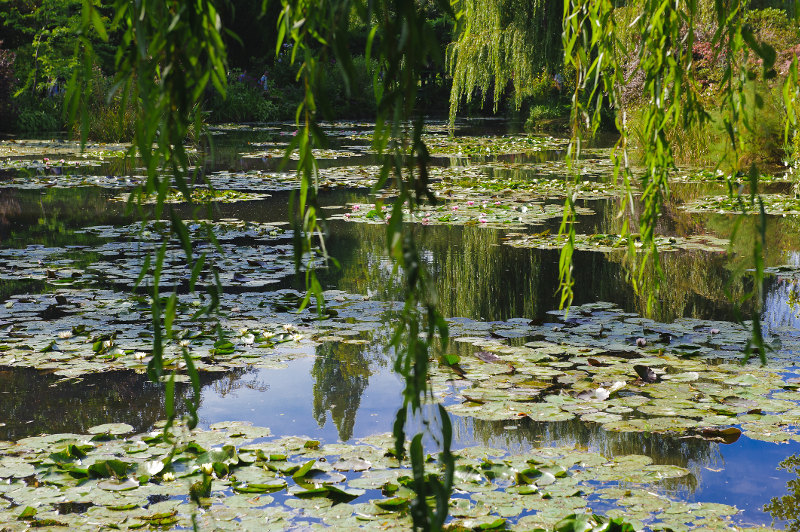 Discover the landscapes that inspired the world's greatest artists in Giverny

Get on the saddle and peddle your way through picturesque Giverny (a village in the region of Normandy in northern France, only 80km west of Paris) on the river Seine, which was where the French Impressionist painter Claude Monet (1840-1926) lived and worked for more than 40 years.

Stop off at the famous artists’ house and garden for a guided tour of his home which inspired many of this greatest paintings, such as the Water Lilies series and The Artist's Garden at Giverny. Whilst you’re in the area, continue your bike ride to neighbouring Vernon and cycle through its medieval lanes, admiring the town’s charming half-timbered mansions along the way.

A Japanese Tea Ceremony: Drinking Matcha with a Maiko