TRAVEL BLOG 6 destinations & experiences you never knew about until now

Often the thirst for travel is sated by backyard getaways or close-to-home destinations made famous on social media. But to really quench your thirst for adventure, you need to veer far off the beaten path. Let Intrepid lead the way with these unmissable, awe-inspiring places and experiences you’ve never heard about, until now.

1. Live like a nomad at a ger camp in Mongolia

Travelling to Mongolia with Intrepid is like getting a front seat to the land that time forgot. Raw and wild, the countryside reveals biological wonders, crumbling ruins and welcoming people eager to share their stories with curious visitors. Intrepid’s 15-day Wild Mongolia trip includes a stay at a ger camp in the mountainous region of Ikh Uul. You’ll be welcomed with salty milk tea, invited to prepare a traditional dinner of steamed dumplings and partake in ancient games. And at night, you enjoy a front row ticket to a glittery spectacle of stars. 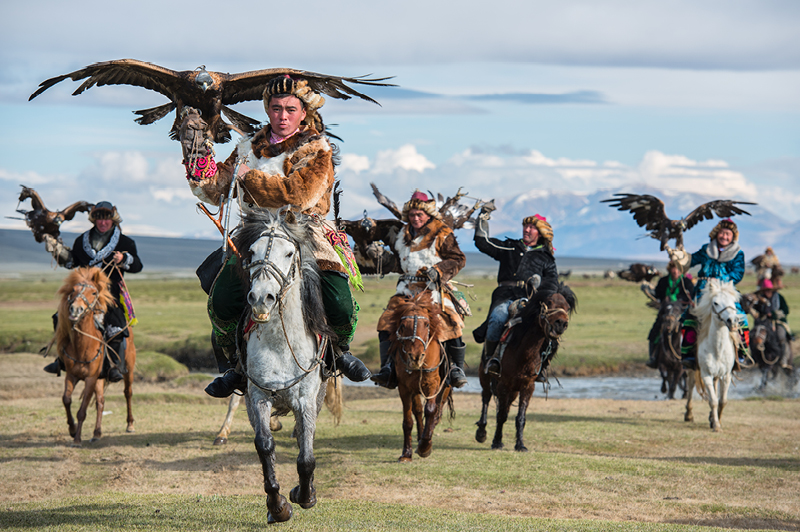 Landlocked Ethiopia in the Horn of Africa offers a glimpse into millions of years of history, notably the geographical kind. Likened to part Grand Canyon, part jungle, but unmatched in splendour, Simien Mountains National Park is a massive plateau riddled with gullies and pinnacles, and is home to the country’s highest peak, Ras Dejen, at an elevation of 4,550m. Explore the park from Sankaber Camp on the 13-day Incredible Ethiopia trip as you lookout for the wildlife that roam the plains as well as the gelada baboon, found only in Ethiopia, known for their shaggy coat and red patch on their chest. 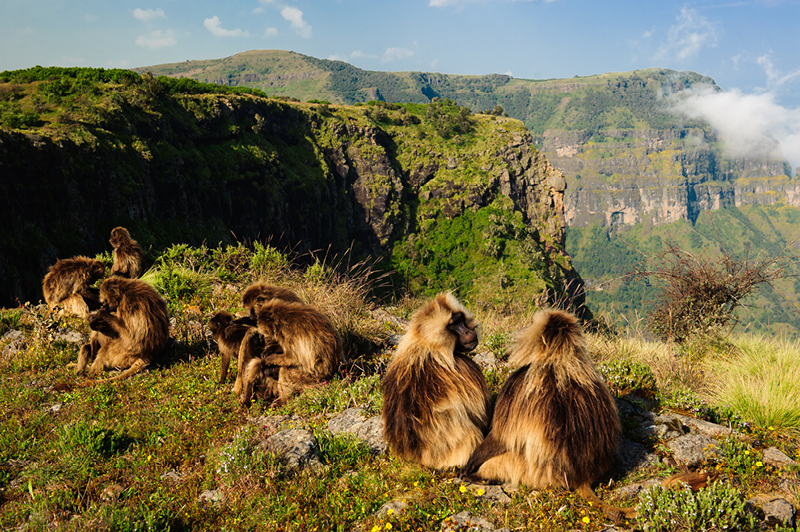 3. Get lost in the quaint town of Seward in Alaska

The icy heart of Alaska doesn’t just beat within the glacial landscapes, but echoes among its storied towns. Seward, perched on Resurrection Bay is a port to adventure in Kenai Fjords National Park but also offers plenty of cultural fun too. Seward strikes the balance of tourist friendly and old-timey charm. Here, you can spend your time darting in and out of boutique galleries or breathing in the crisp Alaskan air on harbour cruises or sea kayaks. The food and nightlife scenes are also unmissable.  To get there, you’ll find Seward on the 10-day Best of Alaska trip with Intrepid. 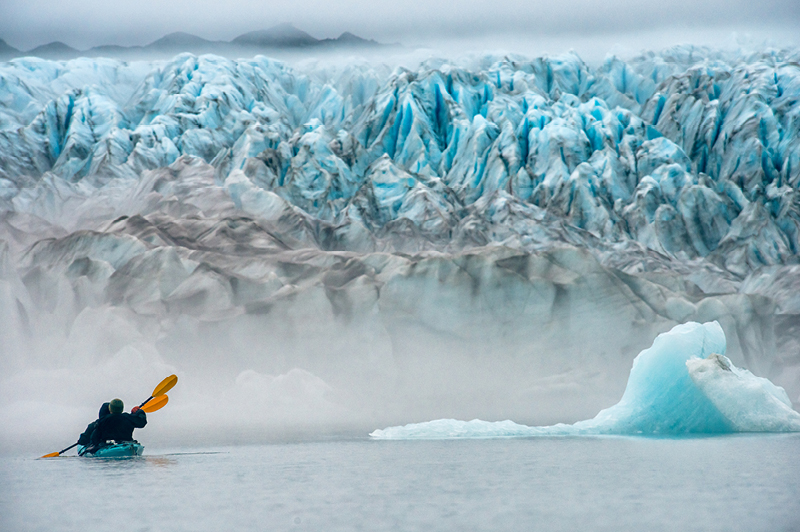 Seeking a dash of mysticism with your next holiday? Be courted by the romance of Central Asia where otherworldly landscapes such as deserts, technicolour minarets and futuristic cities reveal themselves across Uzbekistan and Turkmenistan. There are few places on Earth that will stop you in your tracks quite like the Darvaza Crater. Set aflame by Soviet oil prospectors in 1971 to stop gas being released into the air, the crater has been burning ever since, coining the moniker ‘Door to Hell’ in all its fiery glory. The crater is a stop on the 10-day Tashkent to Ashgabat journey, complete with a Turkeminstan-style barbecue dinner after sunset. 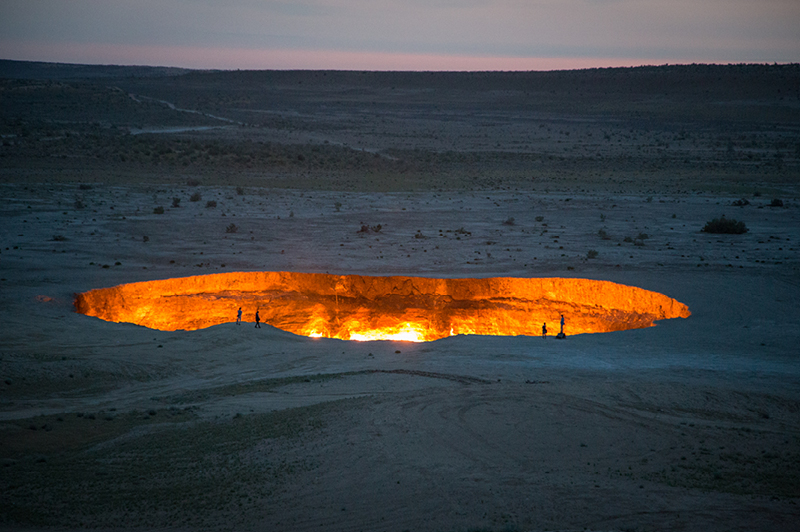 Derweze Gas Crater known as 'The Gates of Hell', Turkmenistan

5. Discover a taste for wine in Georgia

The Barossa… Napa Valley… Champagne… Georgia? While it may not have the same claim as its continental counterparts, Georgia’s wine region Kakheti, featured on Intrepid’s 11-day Georgia and Armenia Adventure trip, is one that if you haven’t yet heard about, you certain will soon. The world is finally catching up on the acclaim of this under-the-radar region what Georgians have enjoyed for thousands of years – yes, some wineries are celebrating their 1,000th-plus vintages. You won’t find the usual sauvignon blancs and pinot noirs. Instead, you’ll find varietals like mtsvane with its rich honey and peach notes, or the decadent shavkapito with its heady spices and black cherry flavours. 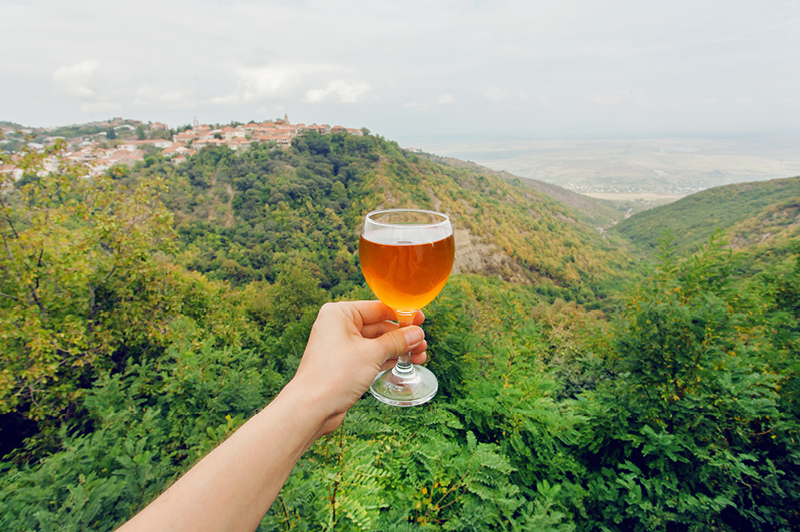 Certainly, Turkey’s whimsical Capadoccia is on the map thanks to its scenes of hot-air balloon rides rising over the fairy-chimney landscape, but did you know it’s also a hotspot for foodies? Take your taste buds beyond the cookbooks to culinary enlightenment on the 10-day Turkey Real Food Adventure, where you’ll travel to the subterranean city of Derinkuyu to see ancient wine presses and cellars, and sample local delicacies like pide (Turkey’s answer to pizza). The highlight of the journey, however, is cooking central Anatolian dishes with celebrated local chef Nuray and sitting down to enjoy a family-style meal of your creations. 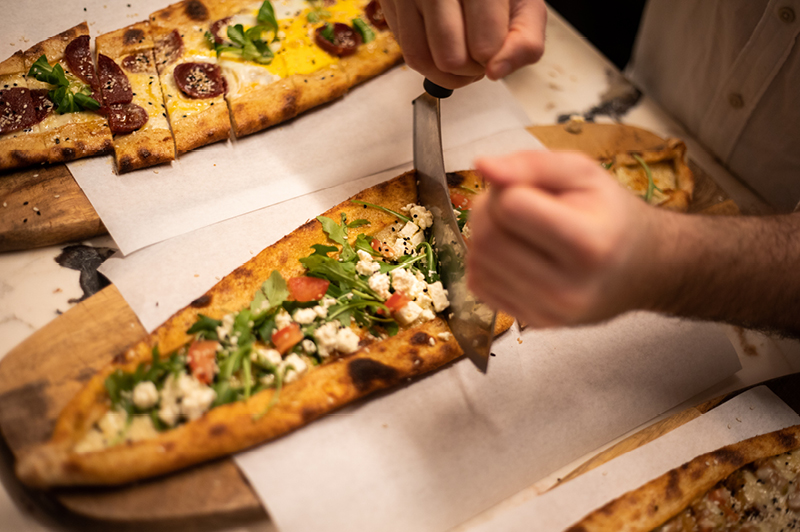 Speak to your local Travel Associates advisor about planning your next unforgettable holiday with Intrepid, complete with the finishing touches you never knew you needed! 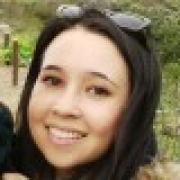