The Best Breweries in Colorado

It’s no secret – Americans love their beer. The past 20 years has seen a drinking revolution take place, and Colorado is leading the charge. From major breweries to unique craft offerings, and with every kind of beer you can imagine, visiting one of the over 360 breweries in Colorado has become a must on trips to this beautiful and adventure-soaked state. Here’s our pick of the best.

Emerging from the garage of a local house in Colorado’s capital, the Denver Beer Co. has grown into a wildly successful brewery and favourite beer garden of the city. Their taproom draws inspiration from the German-style beer gardens; you’ll be able to enjoy their rotating selection of frothy, hoppy and fragrant craft brews on their gorgeous terrace after a day’s exploring. 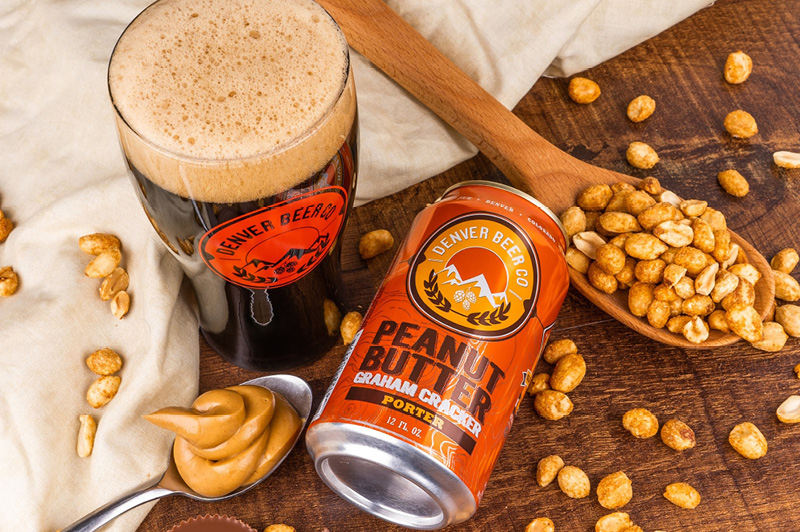 Present in the craft beer scene in Denver since the beginning, Great Divide Brewing in the capital is a must-visit. With locations in the Ballpark and River North (RiNo) districts, there’s plenty of opportunity on a stay in Denver to enjoy the full-flavoured beers on offer. Be sure to try the Yeti, their famed imperial stout. 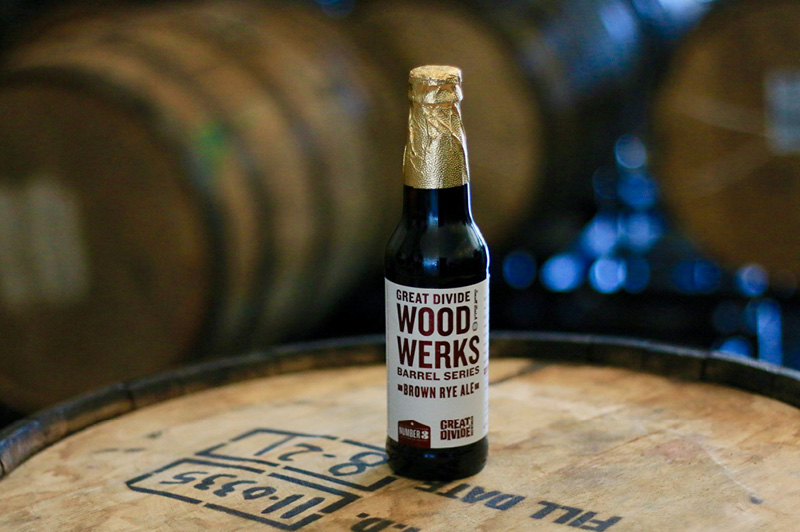 An award-winning local brewery in historic downtown Greeley, WeldWerks is perfectly located for a last beer before heading back to Denver Airport from North Colorado. The brewery welcomes visitors to enjoy its dog-friendly patio in the warmer months, with rotating food trucks Thursday through Sunday serving up tasty snacks (think hot dogs and pretzels). Some of the key beers to try at this brewery include ‘Juicy bits’ – a Hazy IPA with orange, citrus and grapefruit notes – and Hefeweizen – a wheat beer with hints of banana . For non-beer drinkers, Kombucha and Cold Brew Coffee are also available on tap. 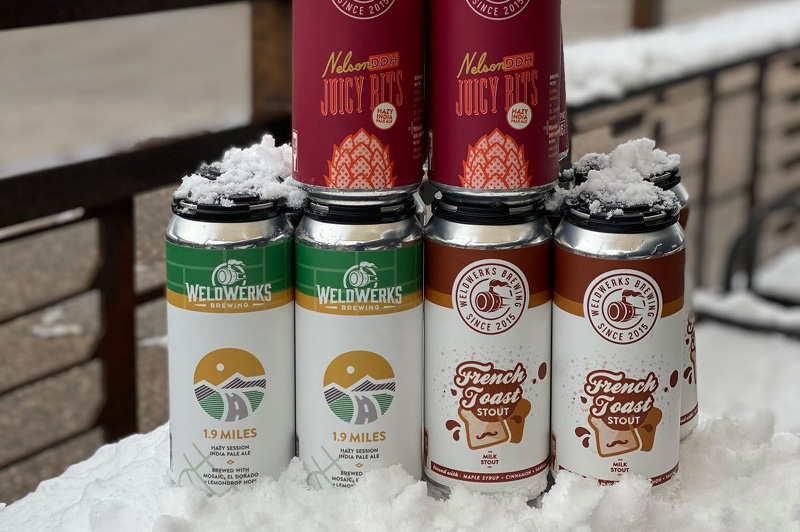 From the mass-produced staples found in bars country-wide to a range of experimental beers brewed with confidence, there’s something for everyone at the Left Hand Brewing Company in Longmont. Take a tour of the brewery before settling in to sample their balanced and pronounced portfolio of delicious beers, constantly winning awards at the yearly Great American Beer Festival held in Denver every November. 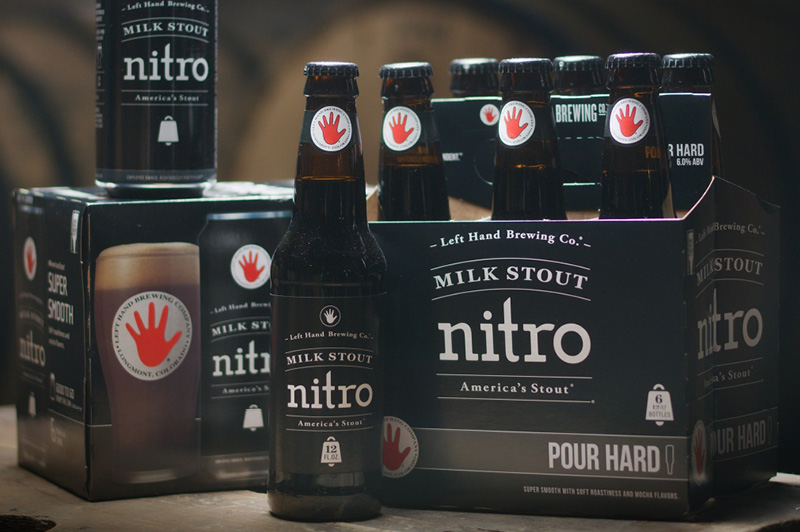 Specialising in wild ales and saisons, Crooked Stave Brewery perfectly pairs progressive science with creativity to achieve their complex and carbonated brews. Focussing on fizzy fruity sours, this is the place to go in Denver if you’re after some beers that push creative boundaries an alternative setting. 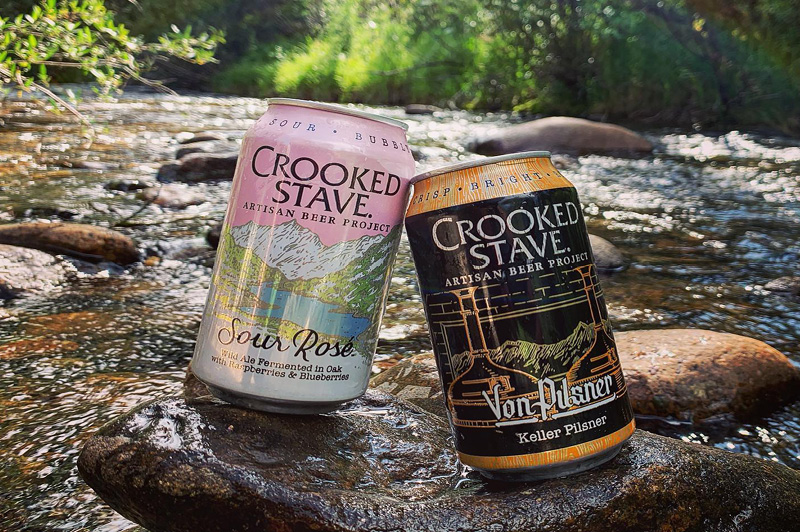 At the forefront of the craft beer movement in the U.S.A, New Belgium Brewing in Fort Collins has grown to become one of Colorado’s most successful breweries. Inspired by a bike trip through Belgium in 1988, visit their flagship location to take a tour of the brewery before kicking back in the taproom to taste their seasonal selections and their award-winning beers, the Fat Tire Amber Ale and Voodoo Ranger IPA. 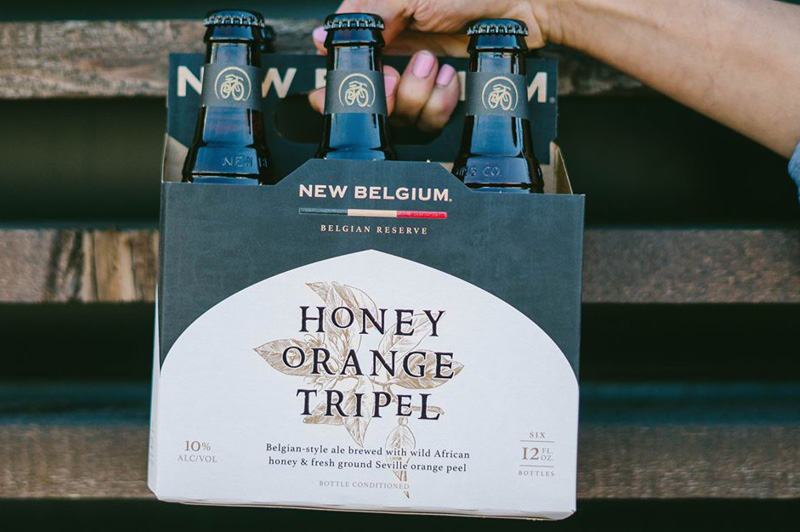 Odell Brewing Company is an independent craft brewery in Fort Collins, Colorado. Odell Brewing is known for their hop-forward and balanced IPAs and is now the 23rd largest craft brewery in the country distributing beer to just 19 states. While the brewery crafts a variety of beers, its roots are built on British styles. Innovation and creativity meet balance, consistency and quality in each brew. 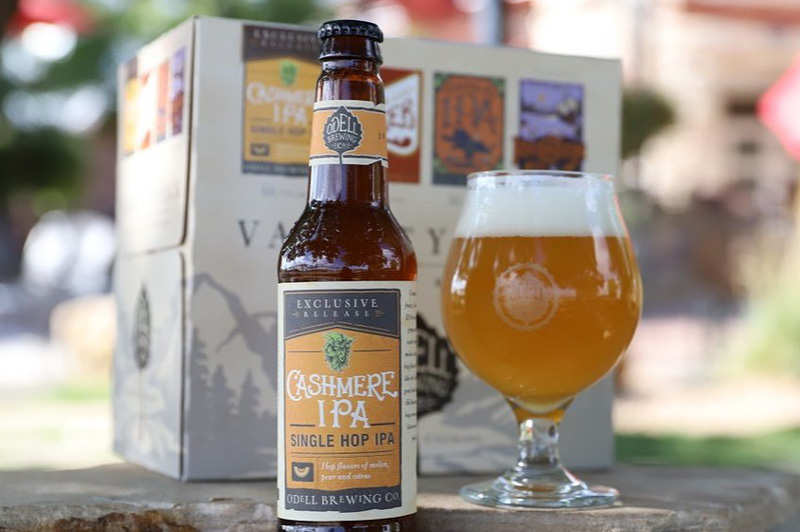 The first craft brewery in the entire state, Boulder Beer Company has been around in Colorado since 1979. Forging a name for themselves with a range of bold porters, stouts and bitters, the brewery has since ushered in new flavours yearly. Don’t miss out on trying a pint of Due East, their New England styled IPA. 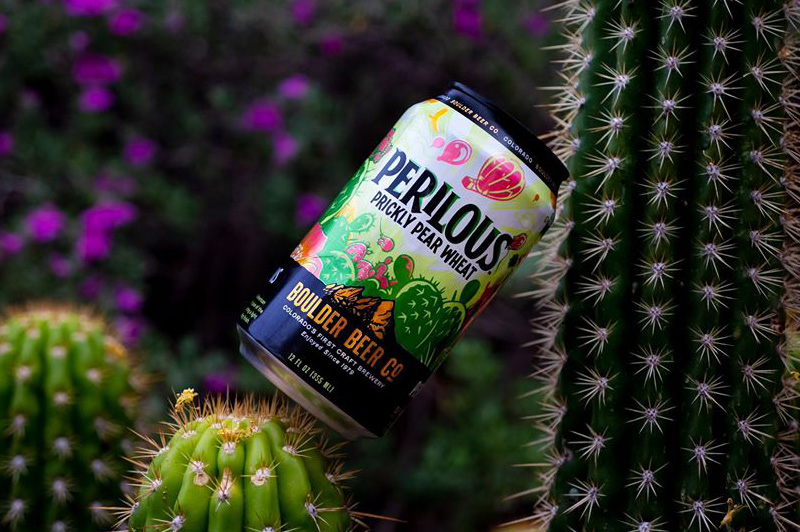 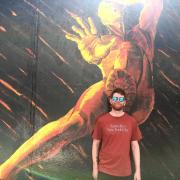