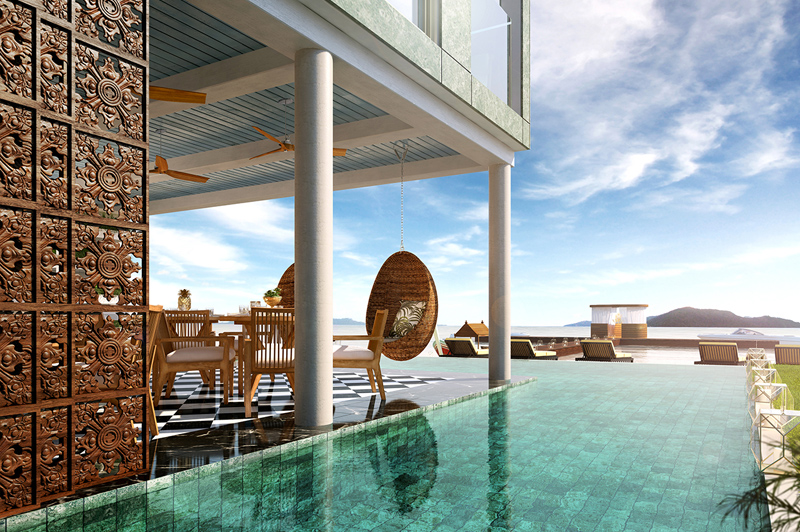 From the people that brought us the world-famous Potato Head Beach Club comes another incredible addition to Seminyak’s hospitality scene. Opening in January, The Katamama is a new boutique and culturally-led hotel “created by the finest artisans and artists through the dying art of highly skilled craftsmanship”. Bali’s hippest new accommodation will appeal to those fascinated in other cultures – in this instance contemporary Indonesian fashion, art, music and design – and those looking to avoid cliché resort programs. 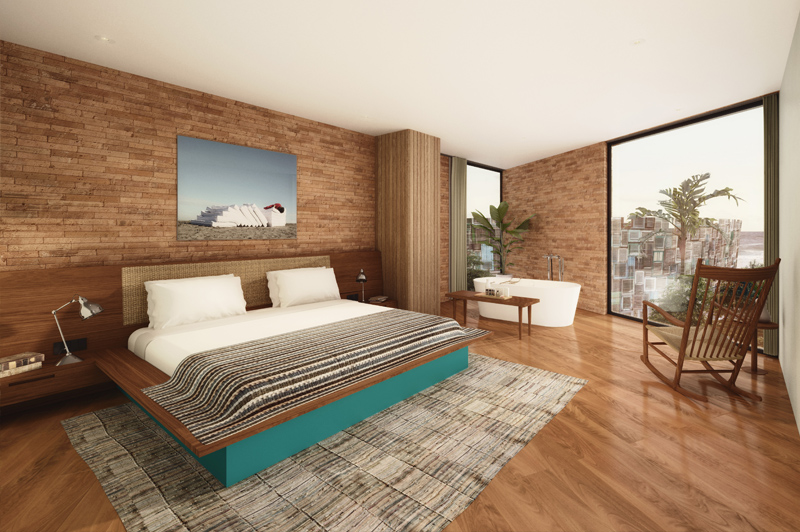 A new example of luxury treading lightly, The Beach Samui is an environmentally-conscious retreat of just 21 suites and penthouses being developed on the southern tip of Koh Samui. Think oceanfront rooms with terraces, private outdoor tubs and rain showers – all overlooking a pristine marine park dotted with tropical islands. Guests can opt for closer look at the aforementioned too, island hopping aboard the resort's private speedboat or diving above scarlet coral reefs. The resort also promises yoga classes on the beach, a panoramic infinity pool and organic produce sourced from the island.

Render of The Beach at Samui. Image: Design Hotels

There's never been a better time to action that spiritual stirring than in 2016. Opening in February, Elements of Byron Resort & Spa's luxurious 103 private beach villas have been thoughtfully placed amidst 22 hectares of absolute beachfront paradise. The main pavilion – which features a curved roof inspired by a windswept dune – exemplifies the property's modern Australian beach architecture and inspired natural touch. The restaurant promises exceptional and nourishing local produce, while other features will include a lagoon pool with bar, five-suite garden spa, water features and a sunken fire pit. 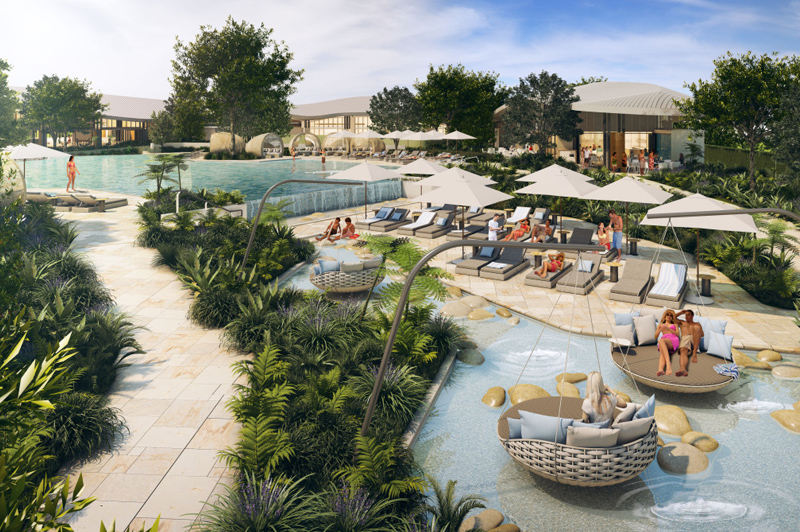 The Island Grace is set to become Fiji's newest boutique resort offering. It's location on Malolo Island in the Mamanucas – just several kilometres offshore from Denarau – means you can land at Nadi International, take a 10 minute helicopter flight (or 45 minute boat transfer) and arrive at your luxury villa in time for breakfast. A choice of 24 one- or two-bedroom villas will be available, each boasting a plunge pool, plentiful bathroom and convenient kitchenette. Set against a 150 metre white sand beach, facilities include restaurants, spa, activity hire and a link to the island's rainforest interior. 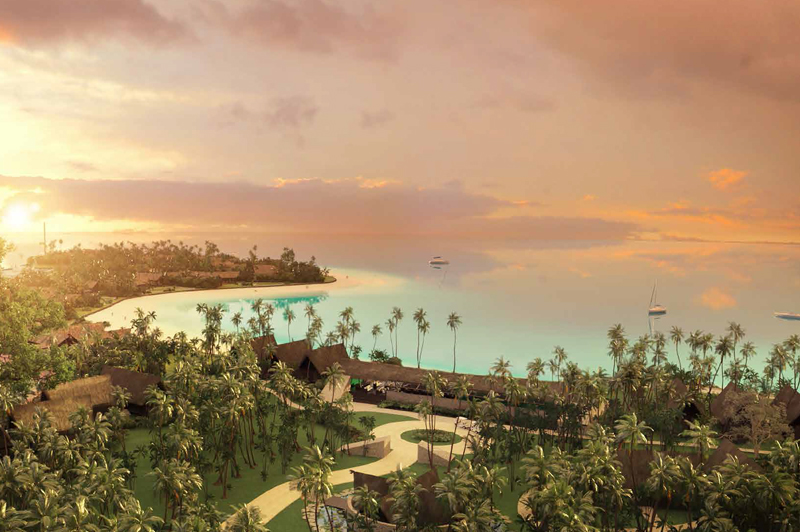 Ever bold and on-trend, the quirky design-led hotel brand QT comes to Melbourne at the end of 2016. Currently under construction in the CBD, the building's 12-storey exterior was designed by acclaimed architectural firm, Candalepas Associates, with interiors by Indyk Architects. Think industrial, with handcrafted steel, stone and timber featuring throughout the hotel's 182 suites and 24 resident apartments. The property also features a rooftop bar and laneway food concept, sharpening the city's edgy nightlife and fine dining scenes. How very Melbourne, indeed. 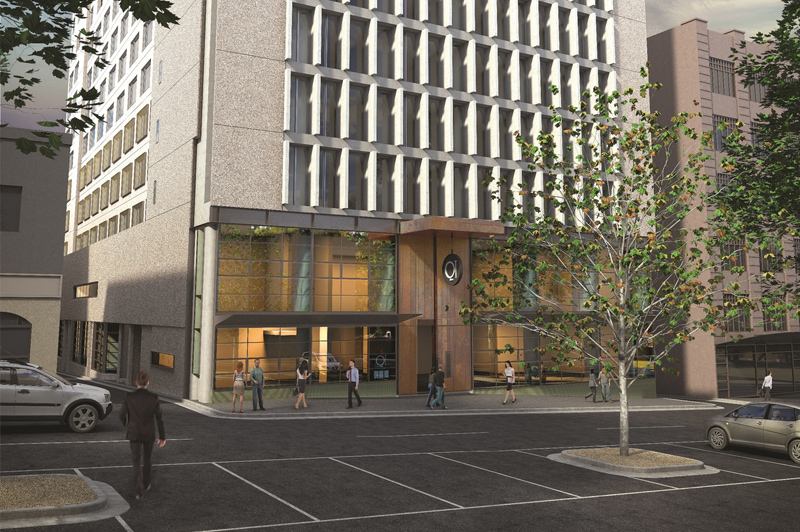 Known for his eponymous chain of world-class restaurants, chef Nobu Matsuhisa is set to open a new hotel in historic East London next year. The design of Nobu Hotel Shoreditch is inspired by "the vibrant cultural and industrial content" of its inner city locale – emerging as the capital's new creative and technology hub. The five-story hotel will feature angular, concrete balconies and cantilevered steel beams, with a facade of printed, layered glass. The hotel's heart will be a triple-height restaurant and bar space, showcasing the Chef Nobu's exclusive culinary creations. 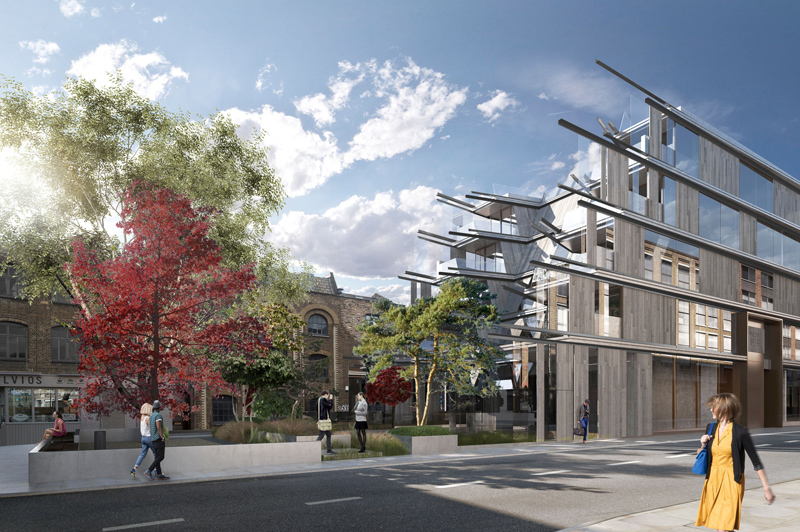 West Hollywood has not seen a new 'ground up' hotel development in 30 years. Needless to say, all eyes will be on The James Los Angeles when it opens next year occupying one of the Sunset Strip's most coveted sites. Split across two 10-storey towers, the hotel will comprise of 286 rooms, two restaurants, lobby and rooftop bar – the latter offering spectacular views across the City of Angels. The James brand is owning the intelligent, yet very hip, residential-style hotel concept across the US, with previous openings in Chicago, Miami and New York City. 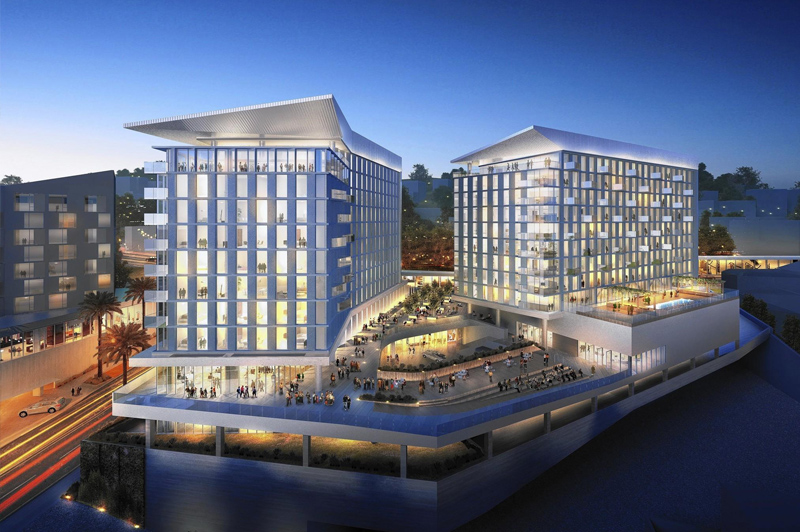 With 60 idyllic villas, sweeping ocean views and a fleet of luxury yachts, LUX* North Male Atoll could redefine the ultra-luxury island resort category next year. While less than an hour away from Male's airport by speedboat, the resort's untouched reef is bursting with exotic marine life which guests can discover through an environmentally conscious on-site marine biology centre. In anticipation of the new addition, the LUX* has re-branded its original property in the Maldives to LUX* South Ari Atoll with the first stage of a complete refurbishment recently completed. 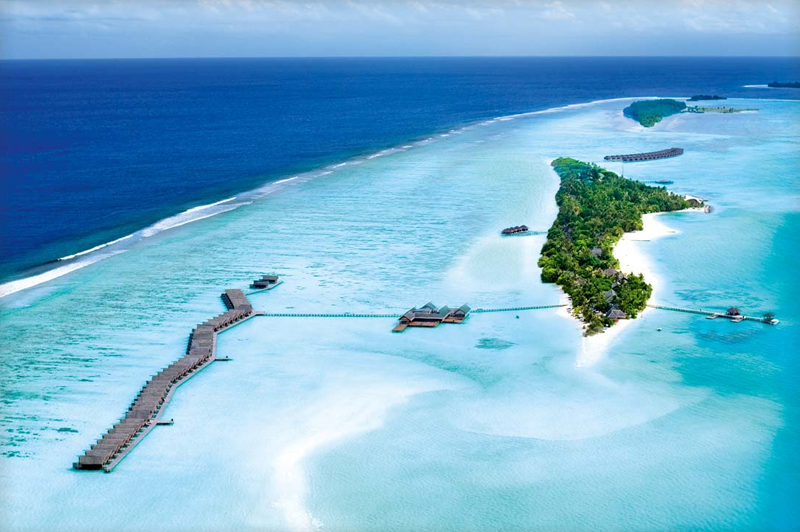 You've likely heard that Toy Story 4 has been officially announced, but the good news is we don't have to wait until 2018 to get our next Woody and Buzz fix. Shanghai Disneyland is opening its gates in the Chinese spring next year, which means the world world's first Toy Story Hotel is not far away. Although the concept art was revealed over a year ago on the Disney Insider blog, details of the 400-room hotel still remain scarce – the hotel is shaped like a figure eight, its exterior walls wrapped in the cloud wallpaper from Andy's bedroom and a courtyard features a giant version of the bouncy ball from the films. 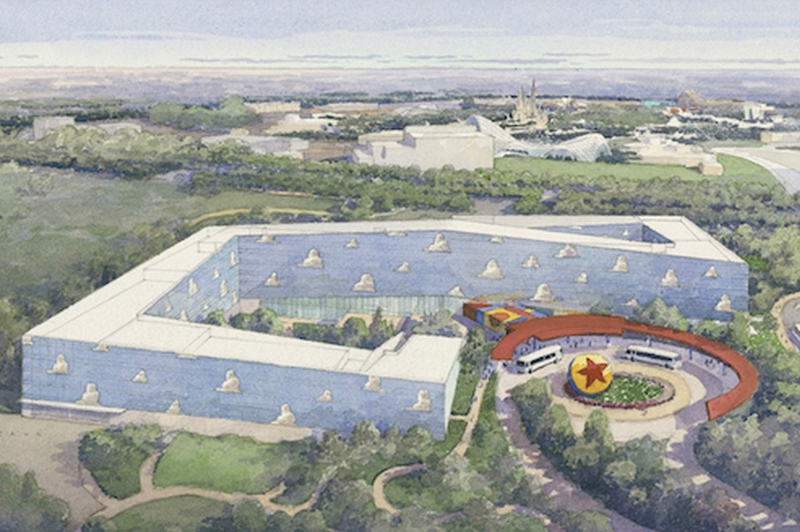