Las Vegas is the unicorn of cities. Fantastical, fabulous, bizarre and unique, the exciting excess of Vegas is unrepeated anywhere in the world. The lure of this mafia-built oasis in the desert is irresistible, and forty million visitors a year are drawn by the luminous, ethereal majesty of the Strip, where the party never ends.

A lot of pop culture has been created around the classic saying: “What happens in Vegas, stays in Vegas”. This epithet of the ‘Sin City’ persona – built on the city’s mafia heritage and happily embraced ever since – has spawned numerous literary and silver screen offerings over the years. Get your teeth stuck into these tales to get excited for your visit to this glittering land of allure - as if you need any help. 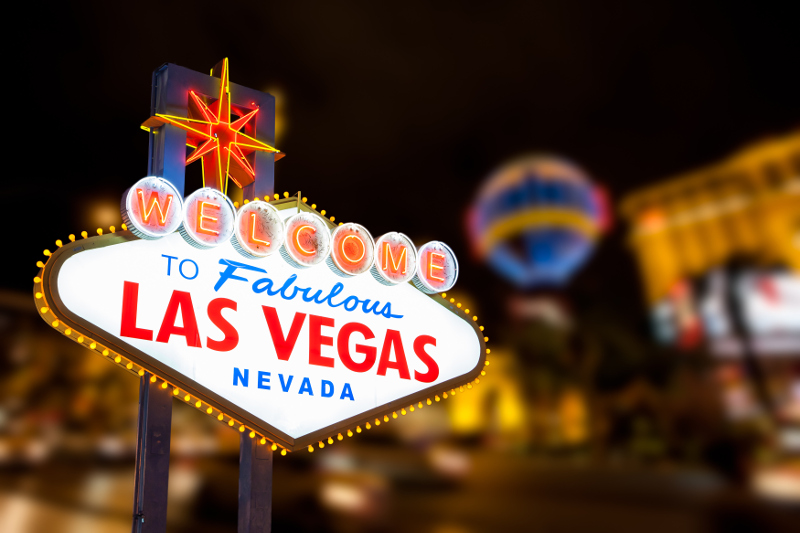 Many say Hunter S. Thompson’s Fear and Loathing in Las Vegas: A Savage Journey to the Heart of the American Dream is the definitive work. The legendary memoir was released in 1972 and takes place in the long-gone psychedelic 1960's. We could honestly end the list here. But we won't...

The compendium Literary Las Vegas: The Best Writing About America's Most Fabulous City also contains older reflections, as well as works from up to the 1990s, including Tom Wolfe’s much lauded essay Las Vegas (What?) Las Vegas (Can't hear you! Too noisy) Las Vegas!!!!

A photo posted by Ben Sanderson (@beniamin_8_3) on

Many such essays and novels with wailing lamentations and holier-than-thou attitudes are out there, and fair enough. Vegas, by its very nature, had – and has – a seamy and seedy underbelly. Leaving Las Vegas by John O'Brien – later a movie starring Nicholas Cage – is a more famous recent example.

One of Stephen King's earlier novels, The Stand paints a bleak picture of the USA after a super-flu has wiped out 99% of the population. The genetically immune survivors instinctively gravitate to Las Vegas or Boulder, depending on their penchant for good or evil. Sin City is obviously the headquarters of team evil, and provides the perfect setting for a throw down in true Stephen King style.

Need a little detox?: Offsetting the 'Sin' in Sin City

How about some retail therapy?: Las Vegas Shopping Outlets

Around 80 movies have starred Las Vegas in various forms, from Elvis rocking it in the days of neon in Viva Las Vegas alongside Ann Margret in 1964 to Paul Blart: Mall Cop 2 in 2015. OK, so some are more worthy than others and the reversal of fortune flicks are clichéd, but Vegas has hosted more movies than you can snap a clapperboard at.

Fifty years old and looking every day of it, this is nevertheless a milestone movie with Elvis rocking it in the days of neon alongside Ann Margret. Fast cars, fast women and fast-talking Vegas types offer a pretty limp backdrop to the King’s crooning.

Martin Scorsese’s brilliant portrayal of the mafia’s violent and occasionally naive attempts to profit from the genius of Robert De Niro’s Ace Rothstein and the viciousness of Joe Pesci’s Nicky Santoro. The sexy greed of Sharon Stone as Ace’s wife Ginger McKenna reflects the basest Vegas ethos. Well-known for its colourful language, this a brilliantly edgy movie.

A photo posted by iRecommend (@irecommend_stuff) on

This popular remake of the 1960 Rat Pack movie heist from an underground vault that serves the Bellagio, The Mirage and the MGM Grand casinos is as fun as it is silly. Saved by an all-star ensemble cast, including George Clooney, Matt Damon, Brad Pitt, Julia Roberts and Andy Garcia, Ocean’s zips along and Vegas is an attractive co-star.

Built around the alluring and lurid epithet of “What happens in Vegas, stays in Vegas”, the off-beat buddy movie wanders around Las Vegas trying to solve the mystery of a missing friend. This massively popular movie has a clever, fast-paced script and quirky characters who make the most of the Vegas stage.

Another buddy movie – albeit about an age group not normally associated with the genre – Last Vegas portrays the city is a mostly favourable light and is an up-to-date expose of the sights and sounds. The nightclub scene offers a faithful preview of the excess and silicon you can expect in real life. 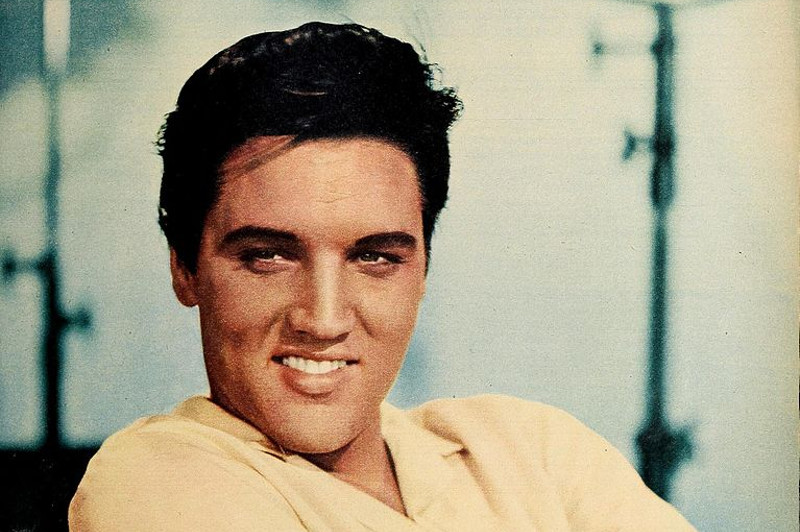 Elvis has not left the building. In Las Vegas you will find him everywhere, from chasing tips for photobombing your selfies at the iconic Welcome to Fabulous Las Vegas town sign to officiating nuptials at the wedding chapels. There are so many, they are usually referred to by the grammatically wonderful plural, ‘Elvii’.

Elvis was the act to see during his seven golden Vegas years – 1969 to 1976 – and these were also golden years for the city. The definitive tribute is Graceland Presents Elvis: The Exhibition at The Westgate. The King is also lionised in the shows Legends in Concert at the Flamingo Las Vegas and Million Dollar Quartet at Harrah's. There are impressionists and buskers everywhere and you can also buy his outfits, his accessories and even his sideburns at every gift shop worth its salt.

11 Must-Dos in The Cook Islands