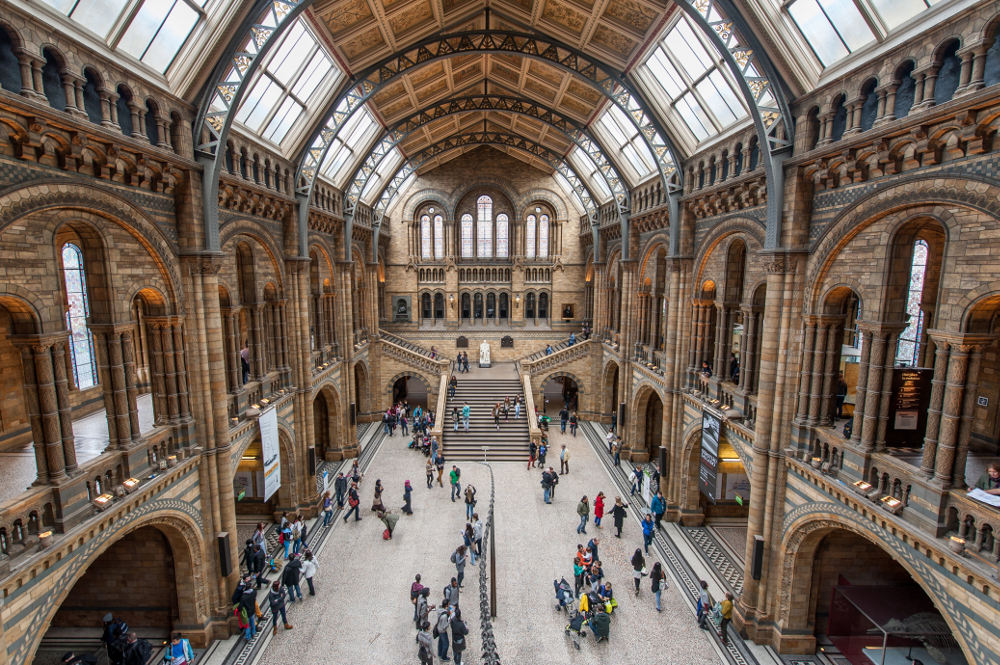 London is a true international city and potential highlight of any European adventure. It's hard to find a city anywhere else that's got such variety and so much to offer every kind of traveller.

You could spend weeks here and still not do half the experiences on offer. With a population of just over 8 million (plus tourists), it's abuzz with activity 24/7.

Whether it's your primary destination or just a stopover, London is guaranteed to leave you wanting more.

The buzzing West End is a hive of activity. There's a diverse range of museums and galleries, and the cultural scene is heaving with live music and eclectic art. You'd better leave plenty of free space in your luggage too, because London is one of the world's premier shopping cities.

Here are some of the city's other highlights. We're still just scratching the surface. Once you start delving deeper, it's hard to stop.

Trip the light fantastic in the West End

It wouldn't be right visiting London without seeing a show in the West End. The lights, the dancing, the glitz, the glamour; it's all so ostentatious and over the top, but that's what makes it amazing.

Dotted around the West End are plenty of ticket booths and sellers, but your best bet is the TKTS official ticket booth in Leicester Square.

You can pick up last-minute tickets at great prices for most of the top shows including Jersey Boys, Billy Elliot, The Lion King, Wicked and Les Miserables, the longest-running West End show.

The Royal Family: the most emblematic of British icons. Not unlike the West End, it's got its fair share of glitz and glamour, but of a very different kind.

Buckingham Palace is the Queen's official residence. While you're unlikely to bump into old Lizzie herself, you can go along and witness the daily changing of the guard ceremony (11:30am) and take a tour around some of the extravagant rooms.

Shop 'til you drop

Of course you'll hit all the famous department stores and well-known streets, but once you've shopped yourself out there, make your way to the Old Spitalfields Market on the beautiful cobbled streets between Brick Lane and Bishopsgate. It's been around since 1876 and has a wonderfully rich and diverse culture, not to mention plenty of super stalls.

Fall in 'love' at Wimbledon

London knows how to put on a sporting spectacle. It hosted the sensational 2012 Olympics, the exhilarating 2015 Rugby World Cup and has some of the premier sporting venues in the world.

But when it comes to quintessential British sporting experiences nothing beats the Wimbledon Lawn Tennis Championships, held every June and July.

You might be surprised how reasonably priced tickets are. The experience isn't complete until you've had a glass of Pimms and some strawberries and cream.

Museums for all types

London is home to some of the best museums in the world and the great thing is that most of them are free.

The Natural History Museum and the Science Museum are both world renowned, while the British Museum has such a wealth of exhibits you could easily get lost inside.

For art lovers, London contains two of the greatest galleries in the world in the Victoria and Albert Museum, and the Tate Modern gallery.