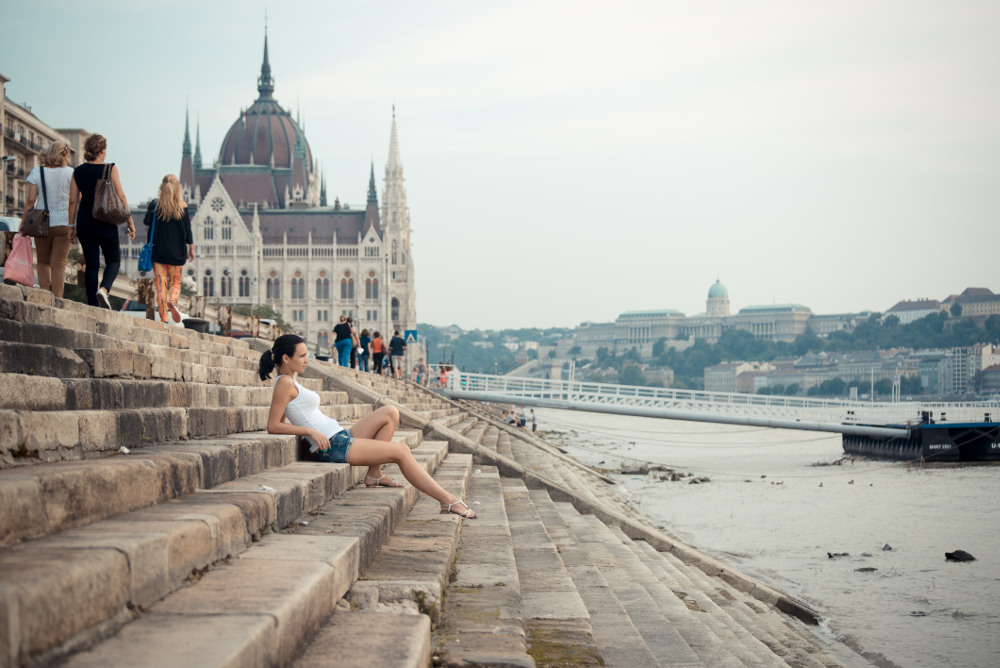 There's nothing quite like gliding along a river, seeing the landscape float by as you skim along the water's surface. Time seems to slow down away from the sounds of everyday life, allowing you to appreciate the scenery around you.

It's a picturesque phenomenon that you'll experience in many of the great river-bound European cities, where centuries-old architecture blends with modern sights along the banks. However, there are some places that demand special attention.

Enter enchanting Budapest, the capital of Hungary. As the first stop on a romantic week-long cruise along the river Danube, here's a closer look at the history upon which this iconic city was founded, as well as what to expect once you alight on its shores.

Budapest draws you in and makes you want to stay for longer (Image: Getty)

Once dubbed the 'Paris of the east', Budapest has been drawing in worldly travellers for millennia. In its time, the historic city has been both a Stone Age and Roman settlement, before being swept under the mantle of Attila the Hun in the 5th century AD.

Budapest developed as three very diverse settlements either side of the tranquil Danube: Buda, Obuda (or 'old Buda') and Pest. The city gained its modern day moniker when all three regions were united in 1872 .

On the western bank you'll find the hilly area known as Buda, formerly the capital of the Kingdom of Hungary, and home to the Heritage-listed Buda Castle. Look to the east and you'll see the bulk of the city spread out across the more level ground of Pest, making up the remaining two-thirds of Budapest's territory.

There's no end to experiences whilst in Budapest, but it would be a crime to miss these three: 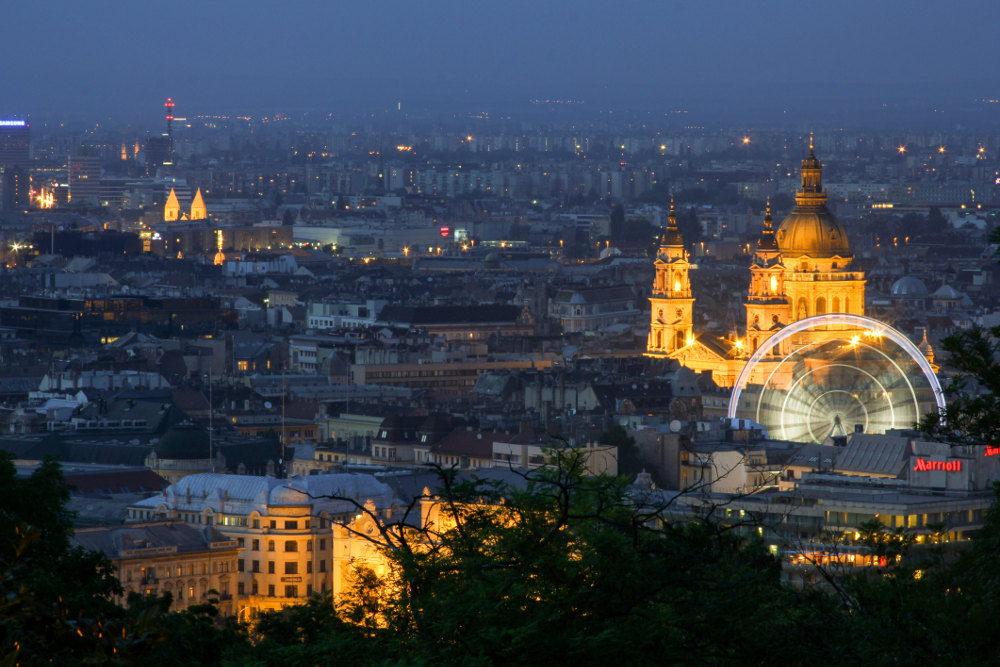 The Budapest Eye is a great way to gain a complete scope of the city (Image: Getty)

1. Ride The Budapest Eye At Night

This is definitely a sight best enjoyed once the sun sets and the city is aglow with light.

This observation wheel lifts you above the buildings over the glistening waters of the Danube, spanned by the historic Chain Bridge, first opened 150 years ago.

You'll also spy the majestic hilltop Buda Castle across the far shore and the Hungarian Parliament building with its crowning dome and colonnade facade.

2. Take A Dip In The Thermal Baths

Budapest isn't the 'city of spas' for no reason. Skip the tourist crowds around the famous Szechenyi Baths and make your way to the Csaszar Baths in Veli Bej instead for a more serene experience paddling through the pool or taking a break in the Finnish or infrared saunas.

The Csaszar Baths are also an archaeological delight, with history stretching back to the 16th century, beautifully preserved in the mosaic and architectural details.

Take in one of the finest views in town in the shadow of the ancient Buda Castle whilst exploring its grounds. Stroll around the Halaszbastya, a beautiful viewing terrace also known as Fisherman's Bastion.

The delicate architecture is of the Neo-Romanesque movement, but no doubt you'll be transfixed by the panoramic sight of Pest and the river Danube.

To top it all off, sniff out the sugar and cinnamon aroma of a Kurtoskalacs (chimney pastry) seller. The recipe for this local sweet treat stretches back centuries; the pastry shaped in a cylinder reminiscent of a chimney stack. 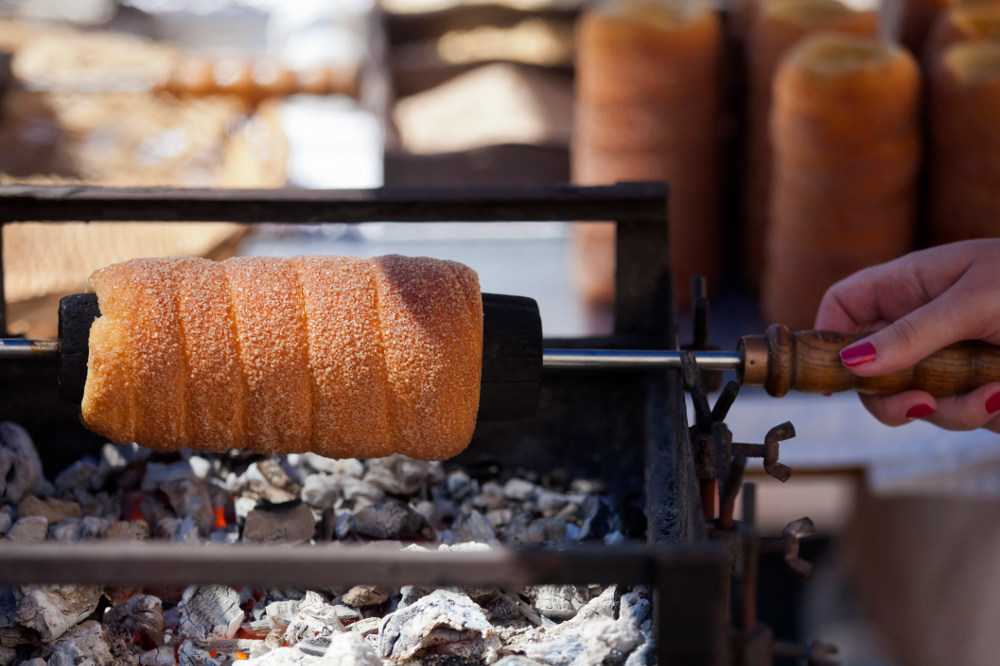 The best way to see Budapest

There's not better way to fully absorb this ancient yet dynamic city than by boat. Fortunately, Travel Associates can take care of this for you with one of our romantic cruise packages along the Danube. What better way to start off your European adventure than in the dashing city of Budapest?

Enjoy eight nights on board the Viking Jarl as you make your way from Hungary into Austria, where you'll sail into the historical destinations of Vienna and Melk. After a taste of Austria, you'll cruise up towards Germany, finishing up in Nuremburg, the heart of Bavaria.

Trans-Siberian: Crossing The Steppes In Style