TRAVEL BLOG Chelsea: Beyond the Flowers and Football

Chelsea: Beyond the Flowers and Football

When in west London, Australians have traditionally flocked to - and set up camp in - Earls Court and Fulham, but the neighbourhood next door is worth the short bus, black cab or Uber ride. Famed for its annual flower show and Russian oligarch-owned football team, Chelsea has plenty more to offer visitors.

Named after 17th century monarch Charles II, who'd travel along this then-country lane for liaisons with his lover, Nell Gywn, the King's Road was at the height of London fashion and counter-culture in the 1960s and 70s, with The Rolling Stones among the celebrities living nearby. 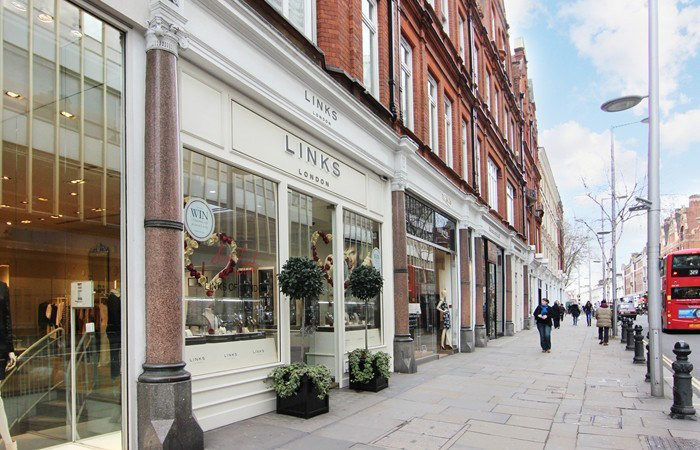 Stylish boutiques, pubs and eateries now line this iconic Chelsea thoroughfare, including Rabbit, which is a touch more rustic-chic than your typical high-end Chelsea restaurant - with quirky modern art and reclaimed fixtures on its walls. The food is delicious, with seasonal ingredients sourced from across southern England. Plump for the 'Local and Wild' tasting menu and savour small-plate portions of stuff like Maldon oyster, Lulworth scallop and Nutbourne spring lamb. Pair the menu with top-notch wines, too. 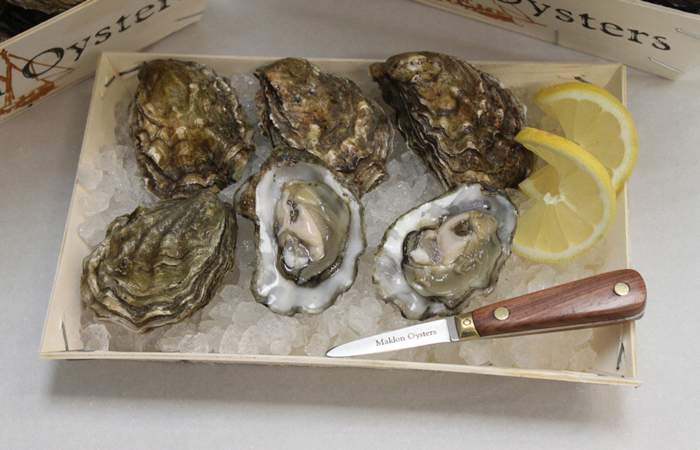 Just off the King's Road, near Sloane Square, this superb free-to-enter art gallery originally opened to showcase the private art collection of advertising tycoon Charles Saatchi. It has evolved into one of London's premier contemporary arts spaces and claims to have presented 15 of the most-visited temporary museum exhibitions in the British capital in the last five years. 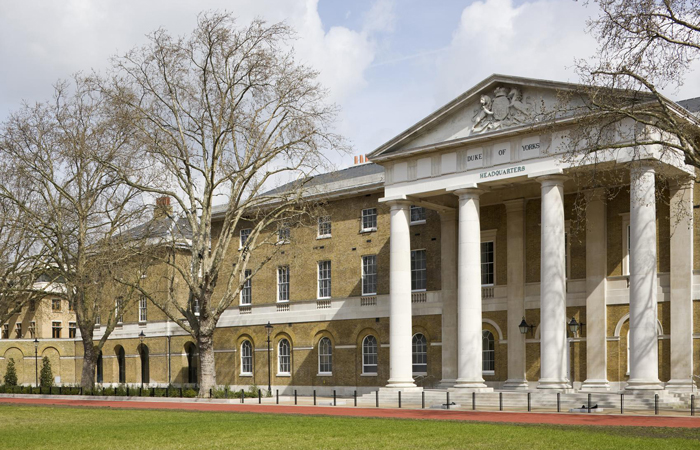 The Saatchi is spread across several floors, and always has something eye-catching, experimental and thought-provoking with contributions from artists both famous and relatively unknown. There's also a fantastic gift store packed with purchasable art and coffee-table books. 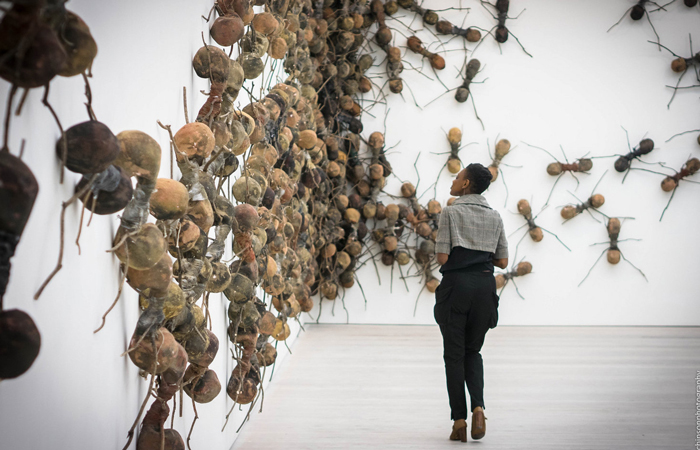 Designed by the great 17th century architect Sir Christopher Wren, this rather grand retirement and nursing home was built to house ex-servicemen and is still home to British army veterans, fondly known as the Chelsea Pensioners. 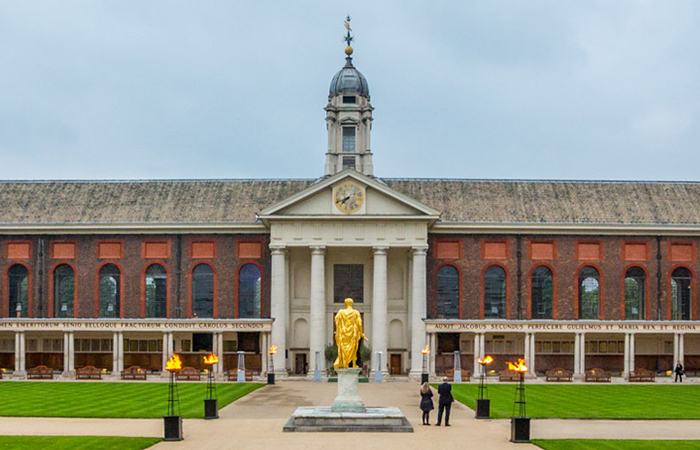 You can tour the site with a Pensioner - who are clad in their distinctive scarlet coat and tricorne hat - and potter around the beautifully-manicured gardens, which host the world-renowned Chelsea Flower Show in May and big-name al fresco concerts each June (Jeff Beck and Kaiser Chiefs are some of 2018's performers). 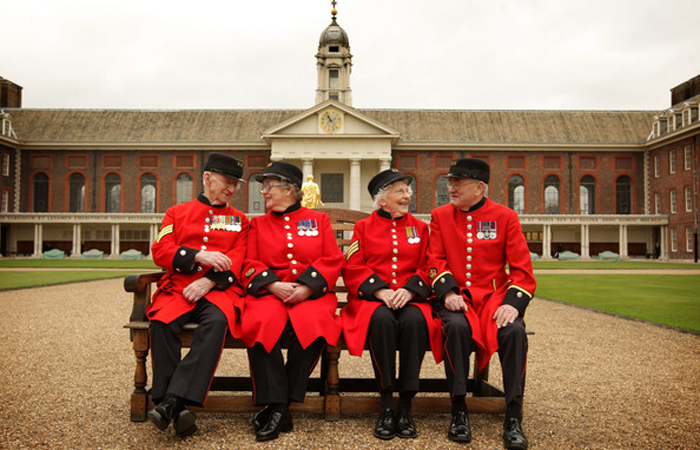 Established in 1676 for medicinal plant study, London's oldest botanic garden is a hidden oasis with a warmer micro-climate that enables a diverse array of plants to flourish here. 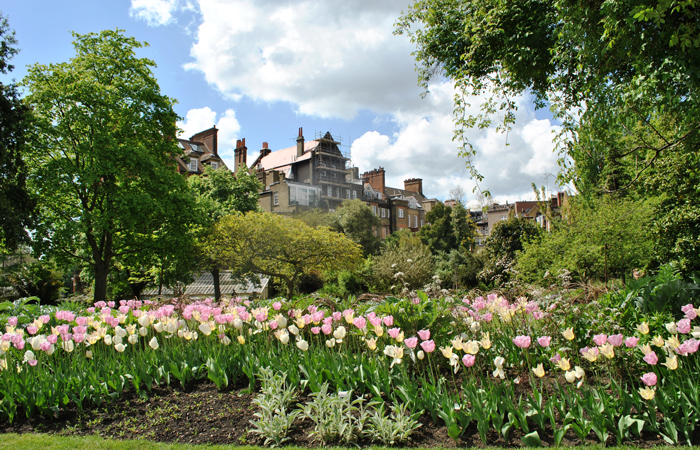 As well as the largest outdoor fruiting olive tree in Britain and the world’s most northerly outdoor grapefruit tree, you'll find pomegranates and ginkgos, mulberries and eucalyptus, glasshouses brimming with tropical and sub-tropical species, plus a choice of guided walks, talks and workshops. On certain summer evenings you can enjoy cocktails and live jazz in the garden. 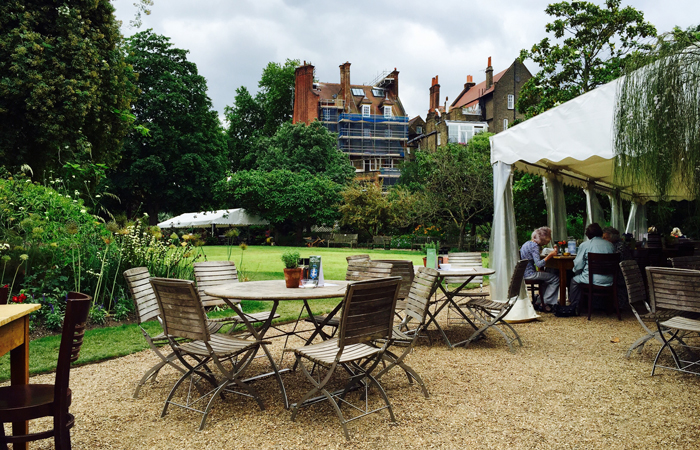 The River Thames acts as Chelsea's southern boundary and nice walks and bike rides can be had on the tree-lined waterfront promenade known as Chelsea Embankment. Running a kilometre or so between the Prince Albert Bridge and the Chelsea Bridge, it's part of the much longer Thames Embankment. 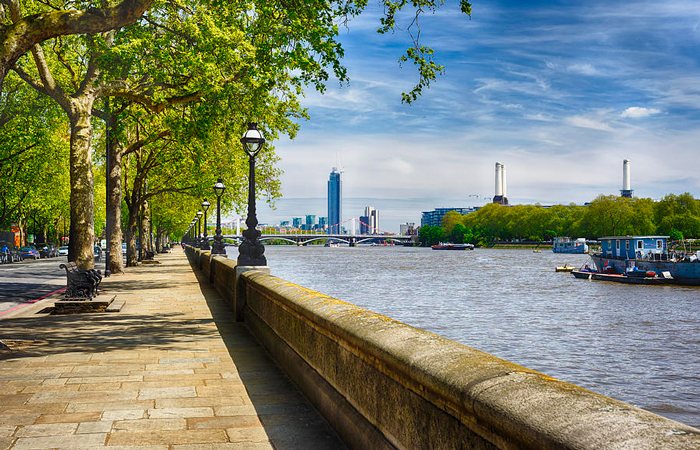 As you navigate the Chelsea stretch, admire its handsome mansions and gardens and glance over the water at lovely Battersea Park. You might see rowers and sailing boats on the river, plus the Thames Clipper vessels that connect the city's east and west. Some Clippers call in at Chelsea Harbour, so hop aboard. The scenery is certainly better than on the Tube and as you cruise into central London, landmarks like the Houses of Parliament and the London Eye will come into view. 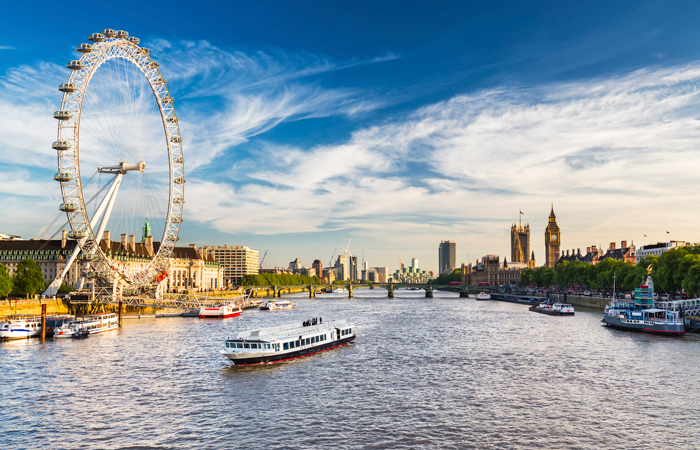 Discover more about Chelsea and London as a travel destination by speaking to one of our experienced London travel advisors.

Dining with a View: 6 Restaurants with Beautiful Scenery

Consultant Review: Treasures of the Mekong