London is brimming with trendy boutiques, markets and pop-ups that flaunt the latest fads and fashions. But there are some trusty establishments that have stood the test of time, trading for centuries, often in the same family, and proving enduringly popular with well-heeled shoppers and browsers. Next time you're on holiday in the British capital, be sure to check out these classic haunts. 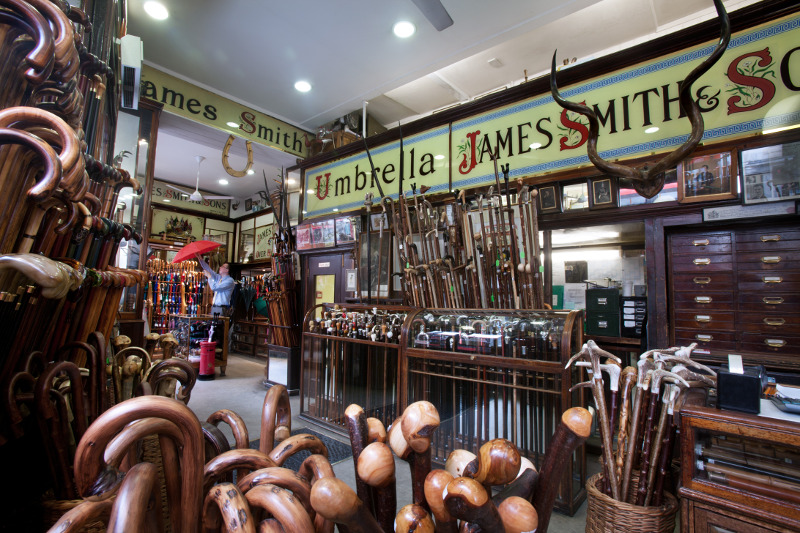 James Smith and Son of London - the original brolly shop

It's known to rain from time to time in London, so it's essential to have a good brolly.

Located on the corner of New Oxford Street and Bloomsbury Street, within walking distance of the West End theatres, James Smith & Sons was founded in 1830 and is such a fixture in the London cityscape that many people, including black cab drivers, simply refer to it as the 'Umbrella Shop'.

Book shop sales have plummeted in recent decades due to the rise of online sellers, but you'll still find plenty of independent bibliophile havens across London.

Founded in 1797, Hatchards is billed as the UK's oldest book shop and graces Piccadilly in well-to-do St James. It bears Royal Warrants from the Queen, Prince Philip and Prince Charles and stocks, over five floors, a superb array of fiction and non-fiction, including signed and first edition books from the likes of Ian McEwan, Margaret Atwood and TS Eliot.

In 2014, a new Hatchards opened at St Pancras International station (so you can have a browse in there before taking the Eurostar to Paris). 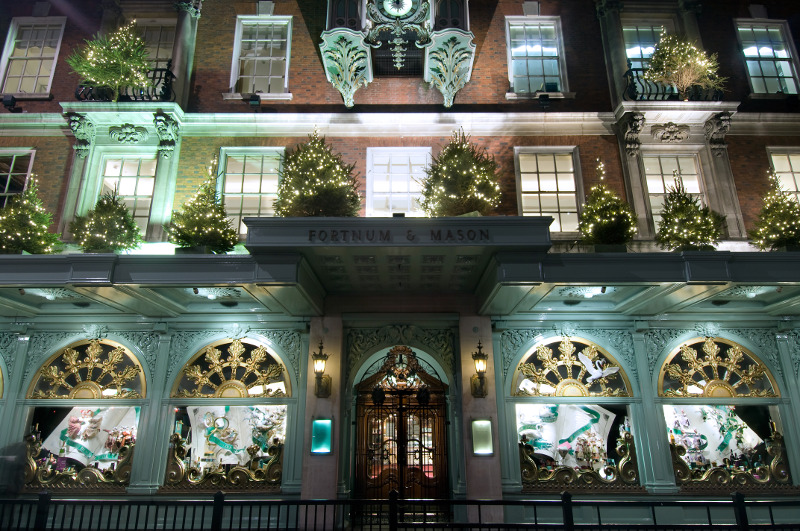 Another Piccadilly stalwart, Hatchards' next-door neighbour has been in business since 1707, and has been dubbed 'The Queen's Grocer', as it's supplied the ingredients for many a royal function and hamper.

This rather posh department store and emporium sells premium food and drink from Britain and beyond, usually in decorative, Insta-worthy wrappings, along with lavish homeware and accessories.

You can sample some of the delectable sweet and savoury goodies - such as Scotch Egg, which was 'invented' by Fortnum's in 1738 - at the store's Food Hall and have afternoon tea at the swanky Diamond Jubilee Tea Salon. 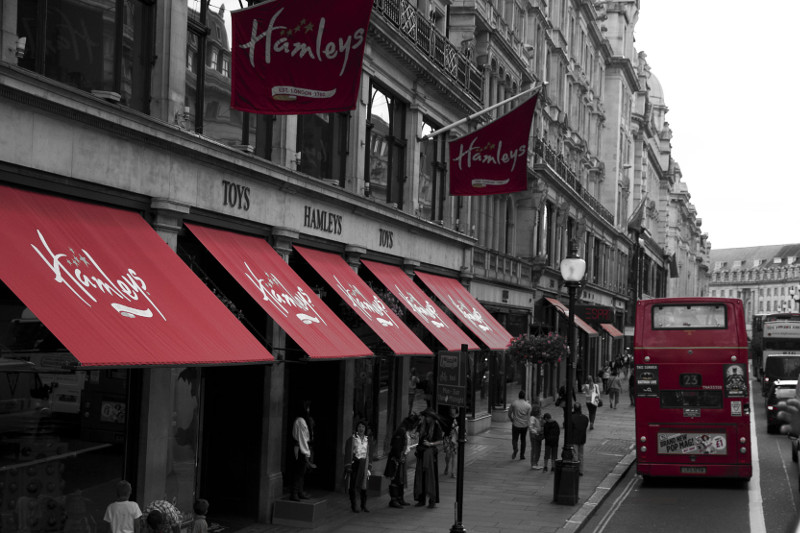 Toys, glorious toys. There are franchises of Hamleys across the globe, but the flagship store, on Regent Street, is something special.

Set over seven storeys, it entertains all the family, not least mums and dads, who enjoy a nostalgia-inducing trawl through some of the toys and board games that shaped their childhoods.

Among the 50,000 or so toys on sale are cuddly animals (including Hamleys iconic Pawson Bear), action figures, Lego, train sets, radio control cars and playhouses. Hamleys opened in High Holborn in 1760 but moved to its current site in 1881.

Seductive scents hit you the moment you enter this recently-refurbished family perfumers on Jermyn Street, one block south of Piccadilly.

Established in 1730, it's now run by the 8th and 9th generations of the family, and attracts ladies and gents with a beguiling, beautifully gift-wrapped range of bath and body lotions, grooming oils and creams and fragrances, which are infused with aromas like cherry blossom, hyacinth and bluebell, and grapefruit and rosemary. 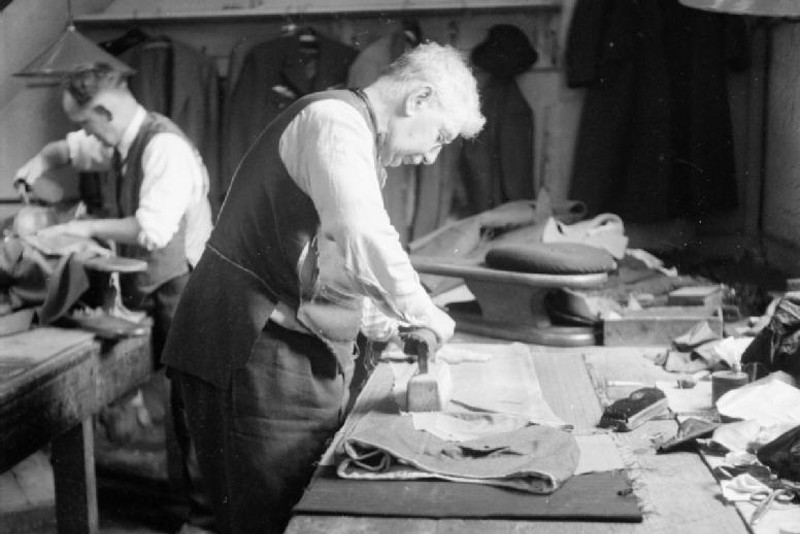 An everyday scene from London's Henry Poole and Co, circa 1944

Like Jermyn Street, Savile Row is synonymous with sharp dressers. This esteemed Mayfair street is lined with bespoke tailors who are renowned for crafting quality suits, shirts and garments using the finest cashmere, silks, tweeds, cottons, linens and blended wools.

One of the standouts, founded in 1806 and nicknamed 'The Godfather of Savile Row', Henry Poole & Co boasts a long list of esteemed former clients, having fitted royals, emperors, presidents and celebrities like Charles Dickens, Bram Stoker and David Gandy, Britain's current top model.