TRAVEL BLOG Could These Holiday Spots Make You Live Longer?

Could These Holiday Spots Make You Live Longer?

Like the sound of living to 100-plus? Or just plain curious as to ‘how’ exactly? Turns out, you can literally book a ticket to a longer life. Researchers have identified so-called ‘Blue Zones’ – regions that play home to the longest-living people on Earth. Why not learn the secrets to a lengthy and healthy life in person and bring them home with you? There’s nowhere better to slow down, meet the locals and adopt some new key life philosophies – ones that have been proven to add years onto your life – than in these exotic reaches of the globe. Thankfully they’re also sun-drenched, overflowing with an abundance of good food, beautiful and rich in culture. 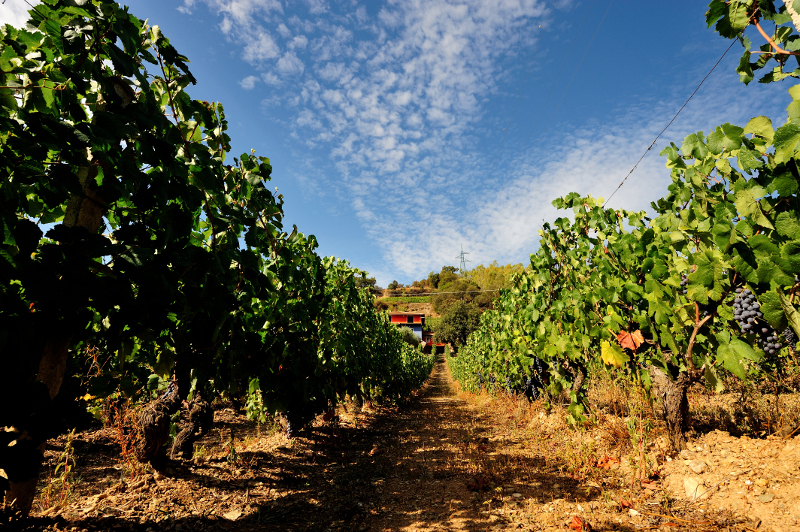 Sardinia is laden with winding vineyards - and the wine is especially good for you.

A cluster of villages in the mountainous highlands of inner Sardinia made up the first Blue Zone ever identified, home to the world’s greatest concentration of male centenarians in the world. It was a rare genetic quirk that first caught researchers’ attention – the M26 marker – which is linked to exceptional longevity. But more importantly, they live as though nothing has ever changed.

Their Mediterranean lifestyles haven’t strayed too far from the island’s humble human beginnings, even in the wine department; in 2004, researchers discovered the remains of vines and sediment that dated back over 3,000 years, to 1200 B.C. Still today wine plays a large role in local life; Sardinians drink one to two glasses of red wine daily. It’s not just any red wine though. Cannonau (the local name for Grenache) is one of Sardinia’s most successful wine grapes and it boasts two to three times the levels of flavonoids as other wines – a powerful artery-scrubbing antioxidant that reduces the risk of cancer, heart disease, asthma and stroke.

This red wine factor may or may not contribute to the sardonic sense of humour Sardinian men have become famous for. Either way, laughing is a proven stress-reliever and it also has been attributed to their long living reputations. We’d be laughing too if we had a velvety glass of red in hand, overlooking a paradise of oak-dotted mountains, rolling sand dunes and verdant grassy slopes where sheeps graze never far from turquoise seas.

Another local drink of choice? Goat’s milk. It’s full of goodness that helps prevent inflammatory diseases like heart disease and Alzheimer’s. Sardinia, we love you already. 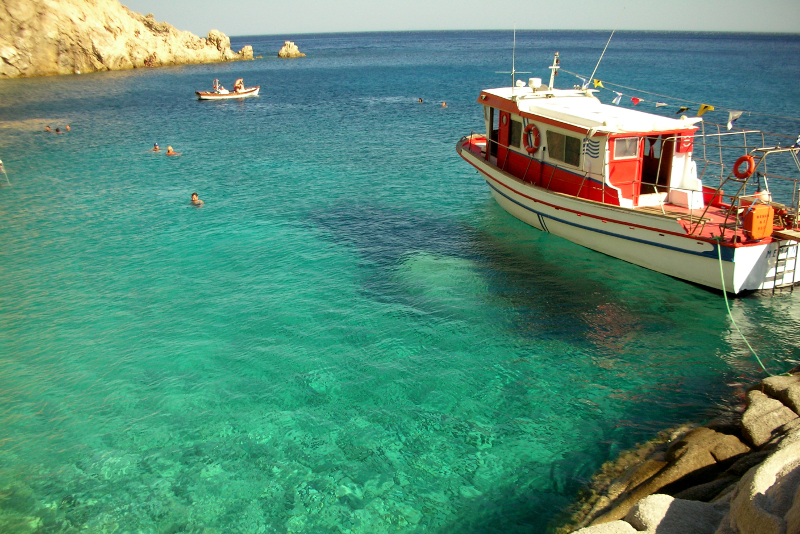 Ikaria's picturesque landscapes make it easy to get out and be active.

Philosophy: Get active outdoors (then take a nap!)

One in three people live to their 90s on this tiny, rugged island in the Aegean Sea. Ikaria also claims one of the world’s lowest rates of middle age mortality and the lowest rates of dementia. One reason why? They keep moving… naturally. Instead of hitting the gym, here it’s all about getting outdoors and living an active lifestyle in the naturally beautiful surrounds.

It’s not hard to see why. Ikaria is plagued with stunning beaches and rocky coves where white sand and pebbly shores meet some of the clearest waters on earth. On land, green slopes and waterfalls are juxtaposed with rugged gorges, boulder deserts and hot mineral springs. It’s pristine, exotic and wild – the perfect conditions for exploring on foot and in bathers.

Ikarians’ long lives are also attributed to their daily nap rituals. What better way to recupe after a day’s adventures? 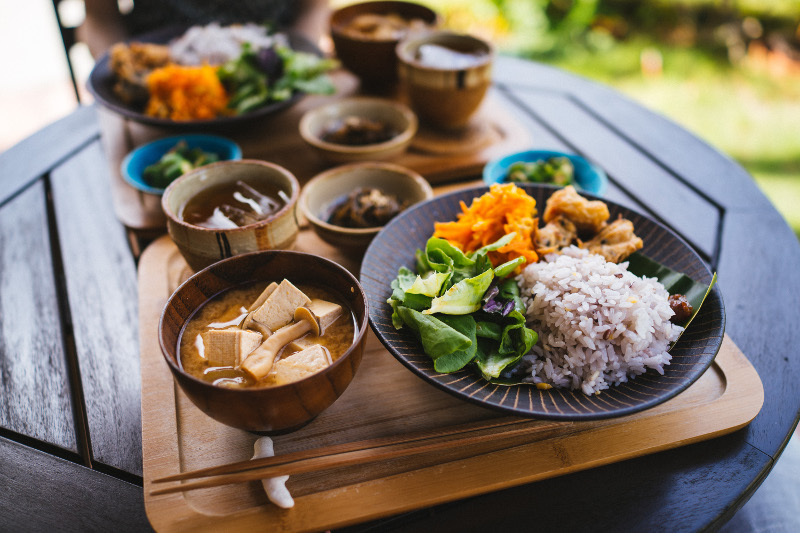 The food is as fresh and tasty as it comes in Okinawa.

Learn the secrets of the long-living women of Okinawa, a string of South Pacific islands scattered off the southern end of Japan which has become known as the ‘Land of the Immortals’. A region historically renowned for longevity, females over 70 in Okinawa make up the the longest-lived population in the world.

How do they do it? As well as tending to gardens and relishing the sunny weather, the answer unfolds in the stunning local scenery: lush green islands scattered through an emerald green ocean. The lands are ripe for growing vegetables, soya beans and commonly-used medicinal plants like turmeric, ginger and mugwort; the sea is brimming with fresh fish to catch. This naturally leads to a very traditional local diet that is both high in nutrients and antioxidants, but low in calories.

As a traveller, you’ll notice this wherever you go. Fresh and tasty wok-tossed stir-fries are on the menu at even the most off-the-beaten-track stops and you’ll notice gardens growing everywhere. The only fish you’ll find that’s fresher than the one on your plate is the kind you’ll spot through goggles while snorkelling the region’s spectacular coral reefs.

Okinawans also practice something called “hara hachi bu”. This 2,500-year-old Confucian mantra said before meals reminds them to only eat until they’re 80% full. But perhaps we could use the other 20% to sneak in some dessert (a healthy one, of course). 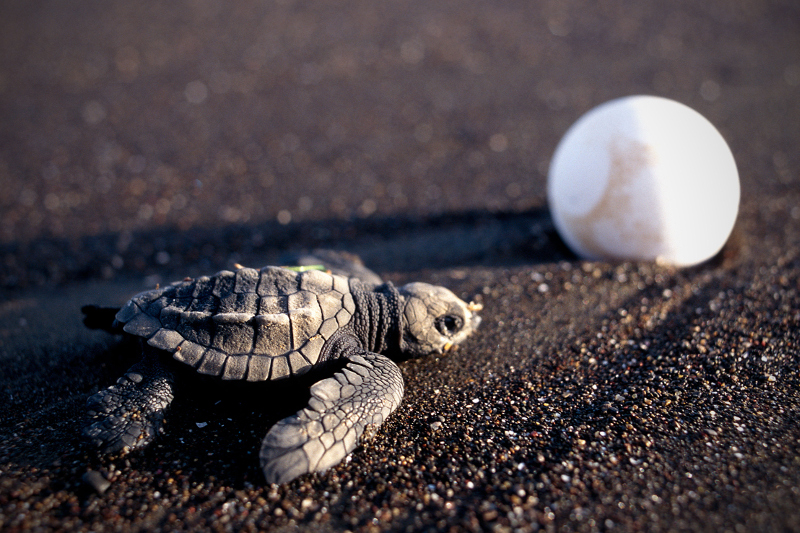 Conservation is just one way to find a sense of purpose on your travels in Costa Rica.

Philosophy: Find a sense of purpose

The Nicoyans call it the “plan de vida”, which literally translates as “life plan”. It’s an idea that helps its elders to maintain a positive outlook, feel needed and motivated to contribute to a greater cause well into their later years. With the world’s lowest rates of middle age mortality and the second-highest concentrations of male centenarians, they’re obviously onto something. Everybody needs a reason to get out of bed in the morning… even travellers.

But far beyond the obvious motive (holidays!), there are so many ways you too can give back if you’re jet-setting off to Costa Rica – that is, between stops at tumbling waterfalls, puffing volcanoes and svelte Caribbean shores.  This is the birthplace of ecotourism, after all. A popular volunteer program along the Nicoya Peninsula involves helping to save important turtle populations from poachers and conserve vital breeding grounds. Other ideas include working in private eco-reserves in the tropical rainforest and assisting in the sustainable production of coffee in rural farming communities.

Once you get a taste of how good it feels to travel - and live - with purpose, no doubt you’ll be inspired to contribute more back home too. Doing so, with a strong sense of purpose, can add up to seven years onto your life expectancy.

But even in the smallest of ways you can do more than simply ‘look’. Why not simply toss any spare change (especially on the road – it’s too hard to count foreign coins anyway!) into donation tins at hotels and tourist attractions that support local causes? It’s a small and easy way to give back to society, help offset your footprint as a traveller and keep the world beautiful for many generations to come. And long-living generations at that. 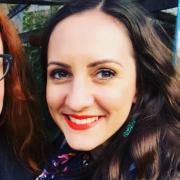 From King Arthur to Dracula: Legendary Places You Can Actually Visit 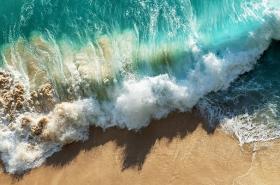 Beachside Escapes for 2021
All Inclusive Resorts 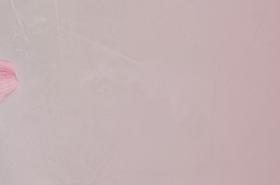 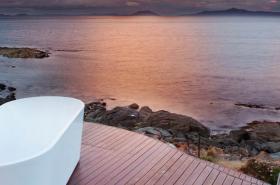 Five Bathtubs around the world with stunning views
Spa & Wellness 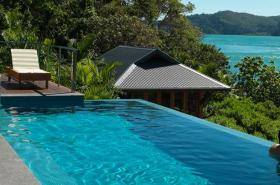