Cunard Announces Partnerships with Iconic Australian Brands for Season Down Under

Luxury cruise brand Cunard has announced a series of partnerships with leading Australian brands for its Queen Elizabeth 2019 season Down Under. During February and March 2019, while the ship is sailing in Australian waters, four key brands will be in partnership, including R.M.Williams, Akubra Hats, STARWARD distillery and the Australian Dance Theatre. 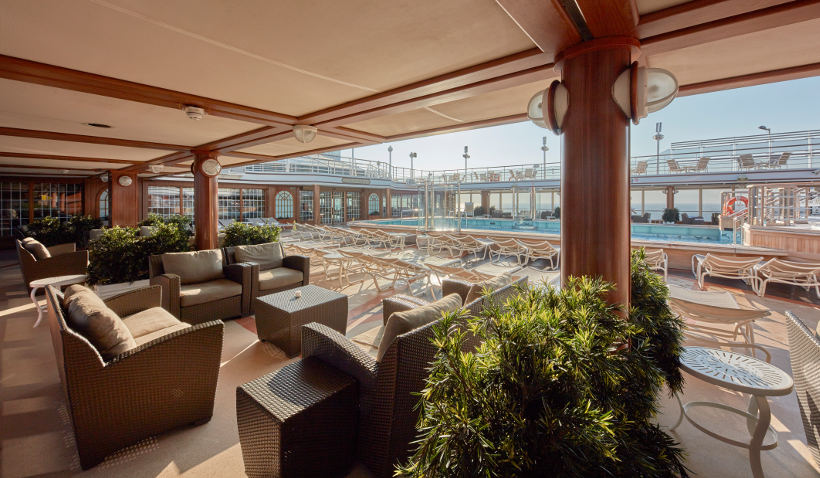 Image: Cunard
Announcing the partnerships in Sydney this week, Sture Myrmell, President of Carnival Australia which represents Cunard, said the initiatives broke new ground for Cunard and reflected the cruise line’s increasingly strong commitment to the Australian market.
“These partnerships are designed to embrace Australian products and culture and celebrate Queen Elizabeth’s 2019 season Down Under, which sets a new record for Cunard’s current fleet of Queens,” Mr Myrmell said.

“All our partners are respected names in their fields so we’re delighted to join forces with them for the season with a range of initiatives which we think will be very popular – and maintain Cunard’s tradition of turning heads in this market.” 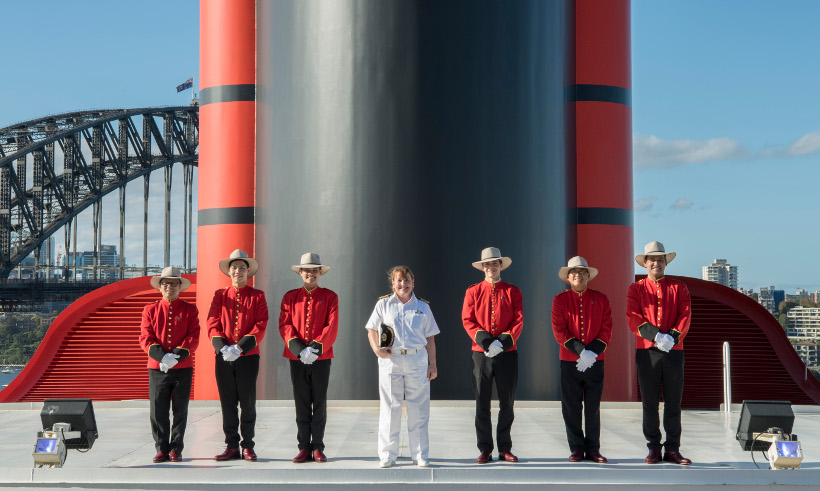 The famous clothing brands, Akubra and R.M.Williams will collaborate with Cunard to create a new uniform for Queen Elizabeth’s Bellboys to wear during their Australian season.  While the uniform is yet to be designed, it will incorporate an Akubra hat and R.M. Williams’ trademark boots and is said to reflect the relaxed feel of an Australian summer while still upholding the quality all three brands are known for. 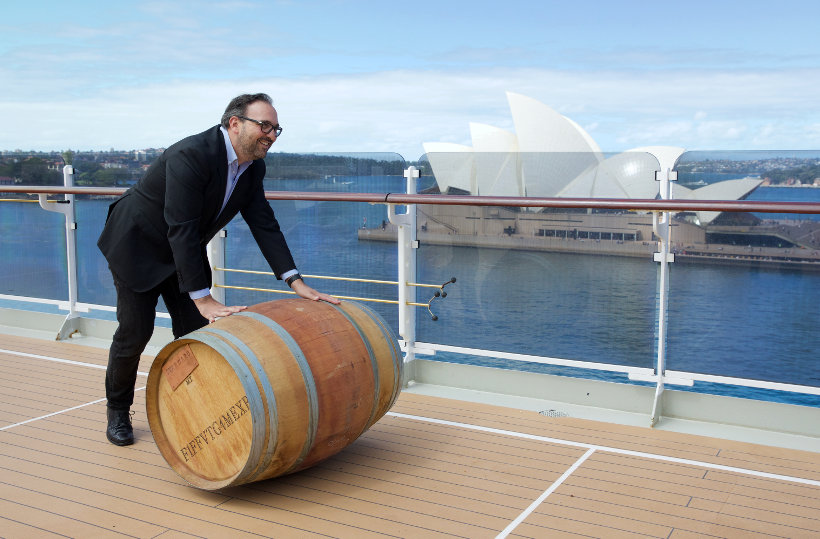 The partnership with STARWARD, an award-winning Melbourne-based distillery, will see the top decks of the ship home to a 225-litre barrel of modern single malt Australian whisky, named The Seafarer. The whisky, which was loaded onto the ship in Sydney this week after spending two years maturing in the Port Melbourne distillery, will spend 12 months onboard travelling the world before it is opened next February at the start of the ship’s Australian season for 2019. 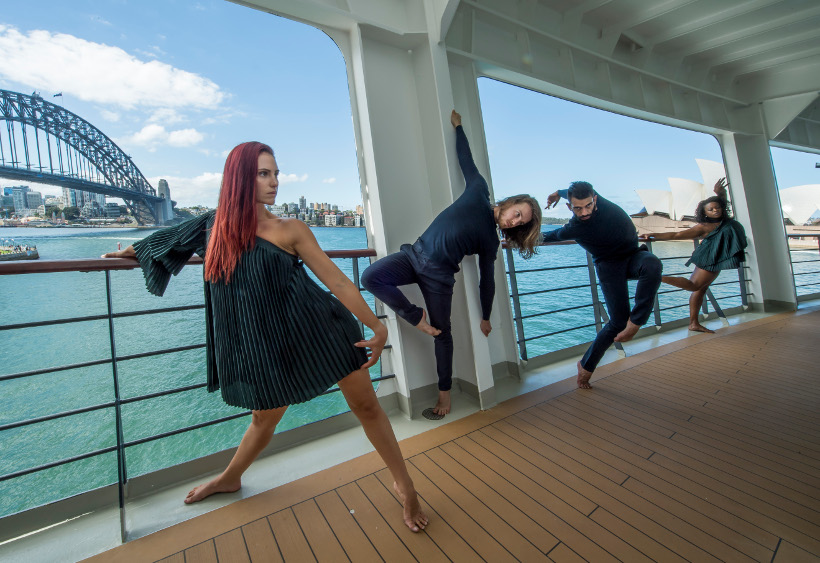 Finally, Australia’s longest running contemporary dance company, Australian Dance Theatre, will jump onboard for Cunard’s first ever special event cruise in Australian waters. The cruise will feature a special performance of the dance company’s latest international work, “The Beginning of Nature”, along with workshops and movement classes for guests. 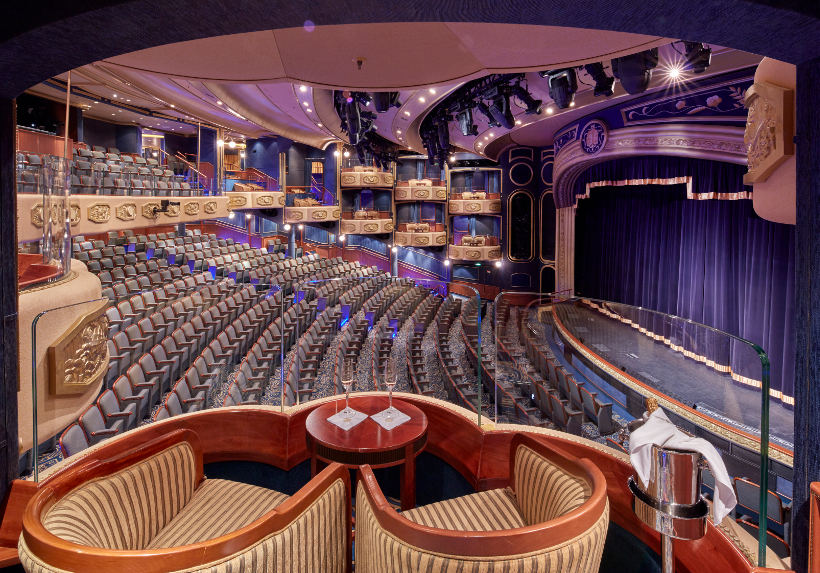 Queen Elizabeth is the second largest ship ever to sail in Cunard’s fleet, carrying 2080 guests and weighing in at 90,900 tonnes.  Launched in 2010, she is also the youngest in the cruise line’s current trio of Queens with features including more than 10 restaurants and cafes, a Games Deck featuring paddle tennis, croquet and bowls, a two-storey library, a ballroom and a three-deck Royal Court Theatre seating 800 guests and offering private boxes. It’s a brand new, all-Australian season of sailing ahead.

The Swanky Way To 'Do' Machu Picchu