TRAVEL BLOG Escape to the chateau from Paris

Escape to the chateau from Paris

From the French capital, many tourists take day trips to the Palace of Versailles, the extravagant former abode of the Sun King, Louis XIV. But there are alternative chateaux within fairly each reach of Paris which don't get as jam-packed with visitors and offer a more serene - and potentially just as intriguing - experience.

Initially built as a hunting lodge and residence for French kings, this fortified medieval castle has its own stop at the eastern end of line 1 of the Paris Metro. Take a tour of the chateau’s royal chapel, battlements and moat, then explore the neighbouring Bois de Vincennes, the largest public park in Paris, a 995-hectare space dotted with forests, floral gardens, a zoo, racecourse and boating lake. To get around this vast park, consider hiring wheels from Velib’ - Paris’ public bicycle sharing scheme, which has docking stations across the city and near Chateau de Vincennes Metro station. 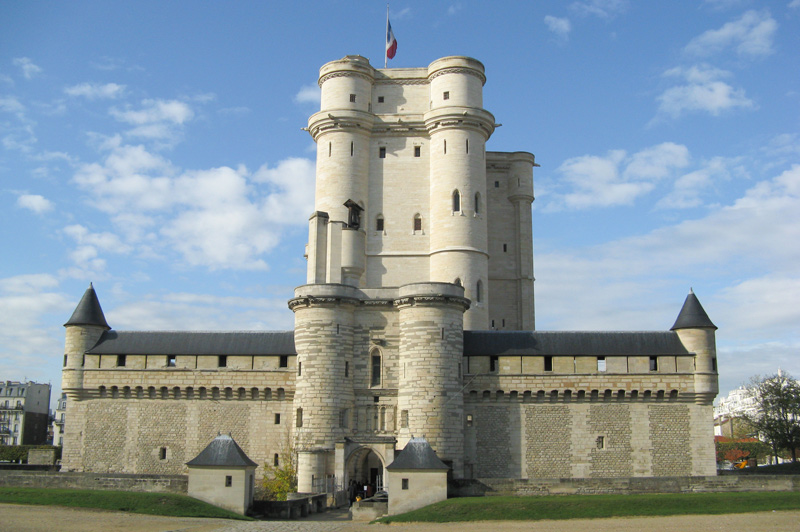 Located 50km north of Paris, in the leafy town of Chantilly, this elegant chateau dates back to Renaissance times but was rebuilt after enduring heavy damage during the late 18th-century French Revolution. It’s a delight to roam the chateau’s regal art-filled suites, the sumptuous stables and the Museum of the Horse, which celebrates the relationship between man and horse since the dawn of civilisation. Chantilly's famous whipped cream is served in the town's cafes and tearooms and goes well with cakes and fresh fruits. 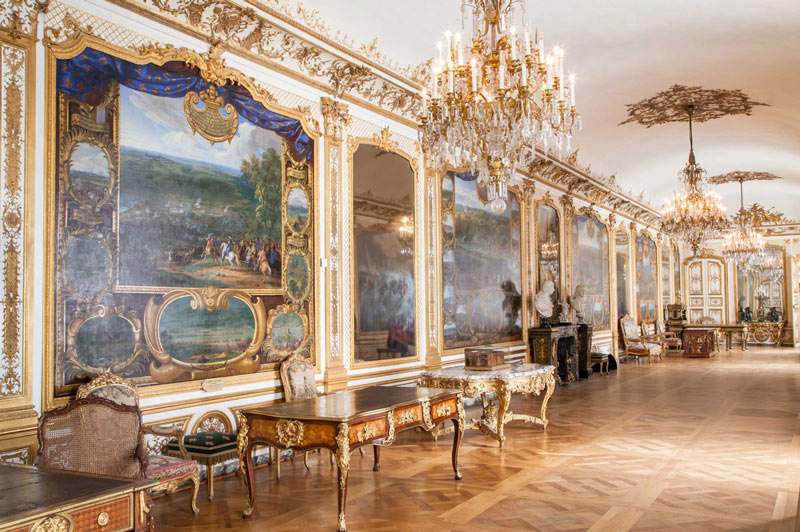 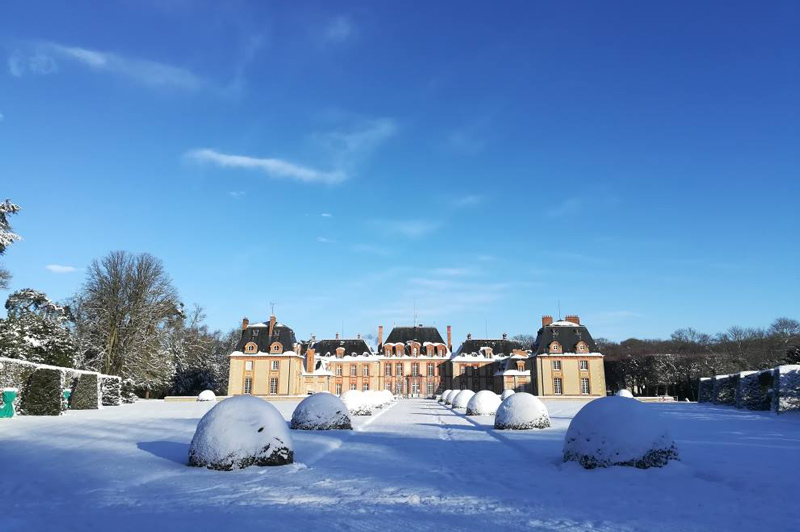 Talking of fairytales, this fanciful medieval fortress, with its array of crenellated towers and turrets, looks like it belongs in Sleeping Beauty. Dating back to the 1400s, but pieced back together in the 19th century by the eminent architect Eugene Viollet-le-Duc, it nestles in a picturesque village by the sprawling Forest of Compiegne, 100km north-east of Paris. You can wander round the medieval-styled halls and rooms of this enchanting chateau and the higher up you go the nicer the views of the idyllic surrounding countryside. 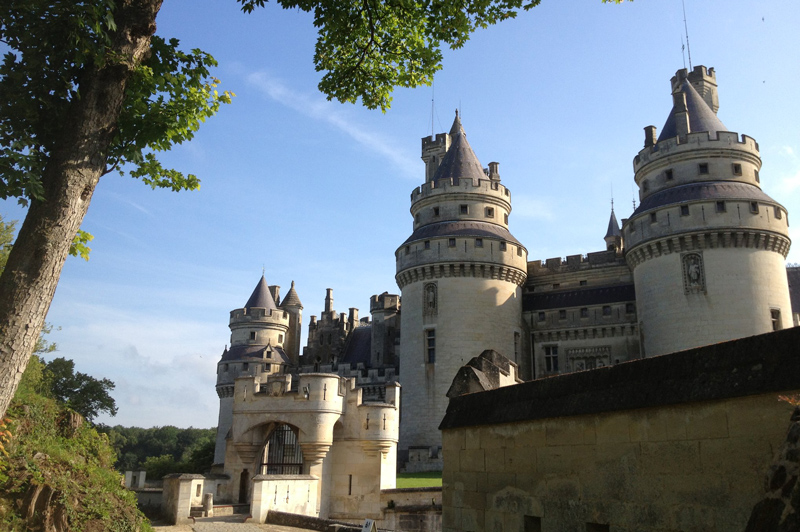 Blessed with a striking central dome, this handsome 17th century palace looms 55km south-east of Paris near the charming Seine-side town of Melun. You can don period costumes and peruse the chateau’s lavish Baroque interior, especially the elaborately painted ceilings, then amble around (or hire an electric mini-car) to appreciate the adjoining formal gardens, which were crafted by Andre Le Notre, the principal gardener of Louis XIV and designer of the gardens of Versailles. 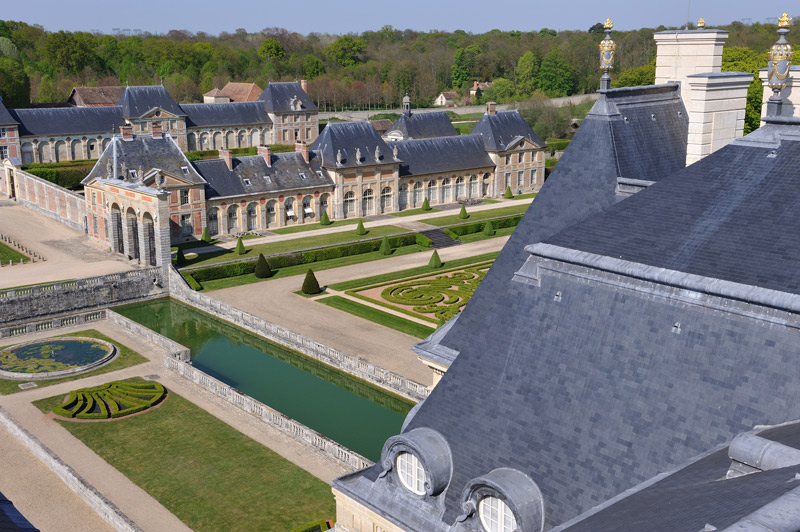 Situated close to the historic town of Fontainebleau, 75km south-east of Paris, this enormous stately pile is the only French royal and imperial château to have been continuously inhabited for seven centuries, serving as a residence for kings and queens, emperors and empresses, from Louis VII to Napoleon III. Visitors can see some of the chateau’s 1500-plus rooms, its galleries, museums and chapels, admiring precious antiques and a mish-mash of architectural styles, before relaxing in the 50 hectares of parkland and gardens, which are blessed with lakes and sculptures. 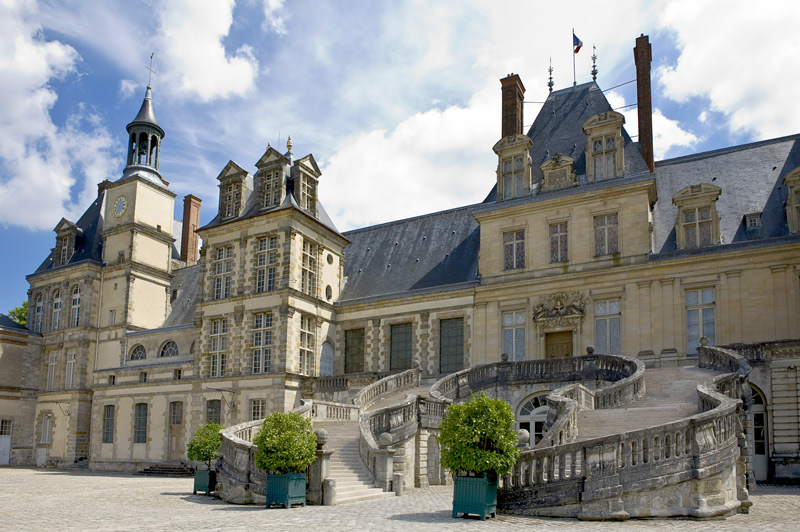 Discover the beautiful chateaus of Paris on your next holiday. Talk to your local Travel Associates advisor to start planning your itinerary.