TRAVEL BLOG How to visit the real Downton Abbey

How to visit the real Downton Abbey

Four years after its final episode was aired, the hit TV period drama is back - this time on the big screen, with a feature-length Downton Abbey movie out in cinemas this week. It’ll no doubt inspire viewers to seek out some of the gorgeous filming locations - especially the "real" Downton Abbey. That's Highclere Castle, a sumptuous mansion nestled in the bucolic Berkshire countryside, 100km west of central London, so within day-tripping distance of the British capital.

Downton Abbey's creator, Julian Fellowes, is a close friend of the Carnarvons, whose family have owned Highclere for more than 300 years. The current (8th) Earl and his countess still reside here, but for around 70 days annually, they open their doors to the public, with regular northern spring and summer openings - in 2020, April 12-26, and July 12-September 2 - plus special events for Christmas, Mother’s Day and Valentine’s Day. 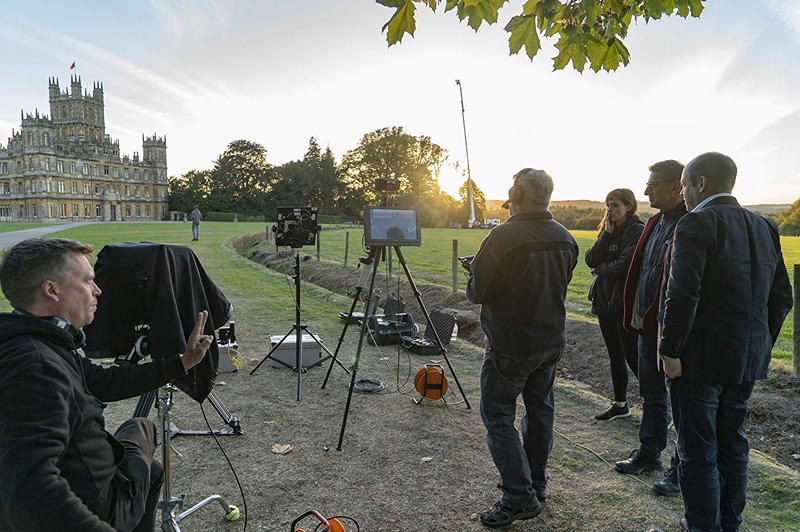 Visitors can buy tickets to roam this handsome property, which dates back to the Middle Ages but was refashioned in neo-Gothic style in the mid-19th century by Sir Charles Barry, the architect of London's Houses of Parliament. Barry was also involved in the design of the library, whose dark-mahogany walls, antique books and dapper furniture acted as the backdrop for many a scene in Downton Abbey, which ran for six series and followed the ups and downs of the fictional Crawley family and the servants who worked for them in early 20th-century England.

Photographs of the leading actors, in costume - Hugh Bonneville (Earl of Grantham, Robert Crawley), Michelle Dockery (Lady Mary Crawley) and Maggie Smith (Violet Crawley) - are placed around the house, in the same spots in which they filmed. There are information panels to browse, helpful guides to quiz and tech-savvy travellers can download a guided app, narrated by Jim Carter, who played Carson the Butler. He'll lead you around the house, into a cluster of rooms, but don't expect to see the Downton servants' quarters. Highclere has a contemporary kitchen and the show's kitchen scenes were shot in a London studio. 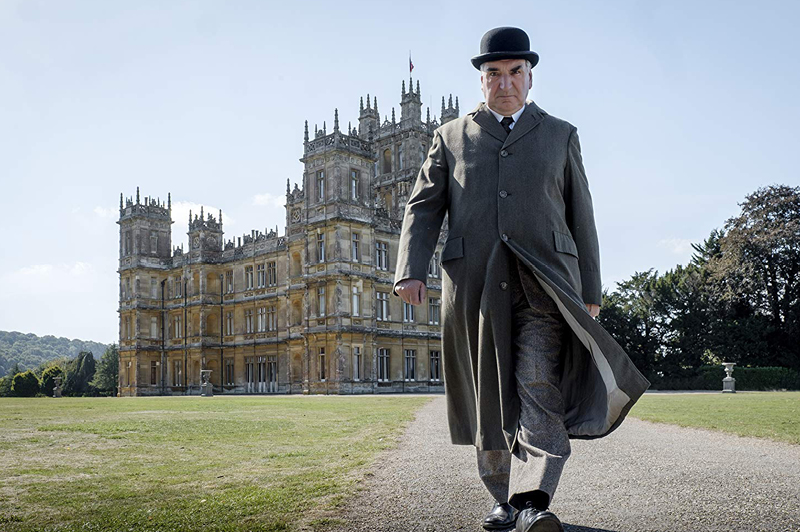 Navigating Highclere, marvelling at its staircases, marble columns, gilded mirrors, oil paintings and eclectic antiques (such as a desk and chair once owned by Napoleon), you'll discover stories about the Carnarvons of yesteryear; people like Lady Almina, who set up a hospital here for wounded soldiers in World War I, and the intrepid 5th Earl - the great-grandfather of the current Earl - who, with his friend, Howard Carter, excavated the Tomb of Tutankhamun in Egypt's Valley of the Kings in 1922. This fascinating tale is traced in greater detail in Highclere's basement, where there’s an exhibition of Egyptian antiquities.

Downton Abbey-themed memorabilia can be purchased in the castle's gift shop, which also stocks books penned by the current countess, Lady Carnarvon (a keen blogger on life at Highclere). After refreshments in the castle tearooms, have a wander in the photogenic, picnic-friendly gardens that were crafted by that great landscape gardener of Georgian England, Lancelot "Capability" Brown. 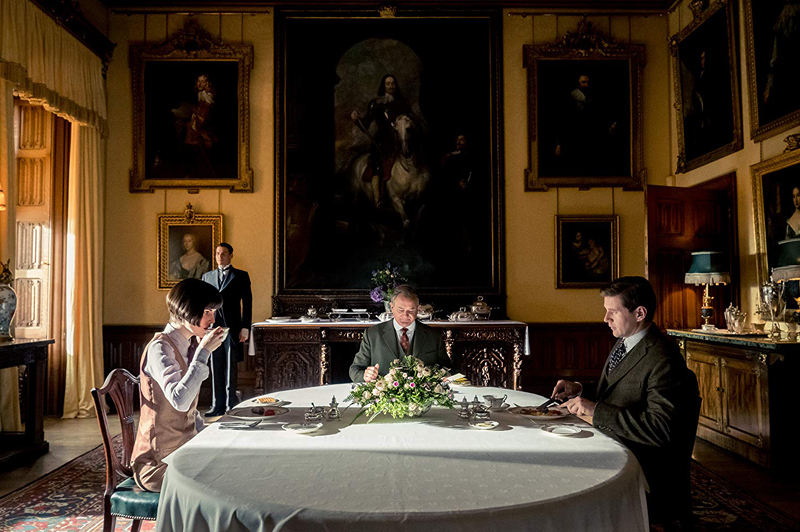 Highclere Castle sits in 2400 undulating hectares of park and arable land, with scenic trails snaking past woodland, lakes, follies and pastures peppered with grazing sheep. If you fancy staying longer in the area, there are nice hotels and B&Bs nearby and it’s also possible to rent one of Highclere's two restored old lodges, which are kitted out with mod-cons and provide a charming base to savour life on this classic English country estate.

Talk to your local Travel Associates advisor about organising your visit to the famous estate today.

The earlybird gets the best airfares