It’s isn’t fair. Madrid has had to play second fiddle to show-off Barcelona for far too long. Whilst the Catalonian capital gets all the limelight inside glossy travel magazines and newspaper travel sections, Madrid—regal, vibrant, historical Madrid—rarely gets a mention. Which is a shame, because the Spanish capital is one of Europe’s most underrated metropolises, despite what the naysayers will tell you. And with good doses of what makes Spain such an appealing destination in its own right—flamenco, tapas, passion—Madrid is more than just Barcelona’s less flamboyant little brother. Spend 24 hours here and you’ll think the same. 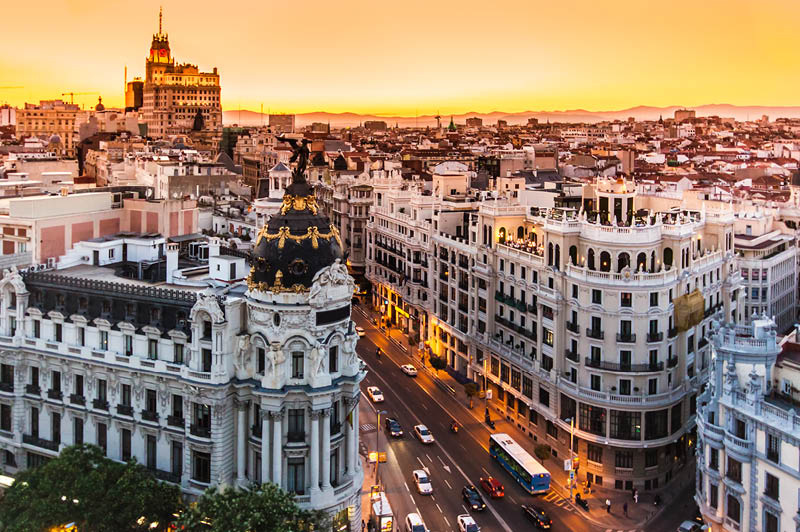 With limited time to play with, you’ll want to get an early start to take full advantage of the city. First up, indulge in your first Spanish breakfast of toast with fresh tomato and olive oil and a café con leche for a quick kick of caffeine at Plaza de Santa Ana as you watch the city slowly come to life. Then walk five minutes to Puerta del Sol and take a selfie in front of the famous The Bear and the Strawberry Tree statue before continuing down Calle Mayor past Plaza Mayor and Casa de Cisneros—one of the oldest buildings in Madrid, dating back to 1537. 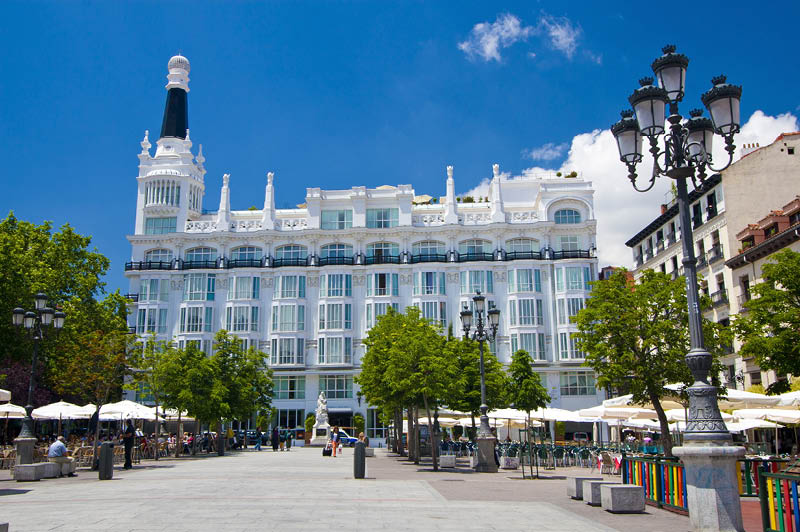 Once you make it to the grand Palacio Real de Madrid, pause for a moment to appreciate Europe’s largest royal palace by floor area: an impressive 135,000 square metres throughout its 3,418 rooms. The palace is the official residence of the Spanish Royal Family. You don’t have time to go inside this visit, but don’t worry: the best views are from the outside anyway. 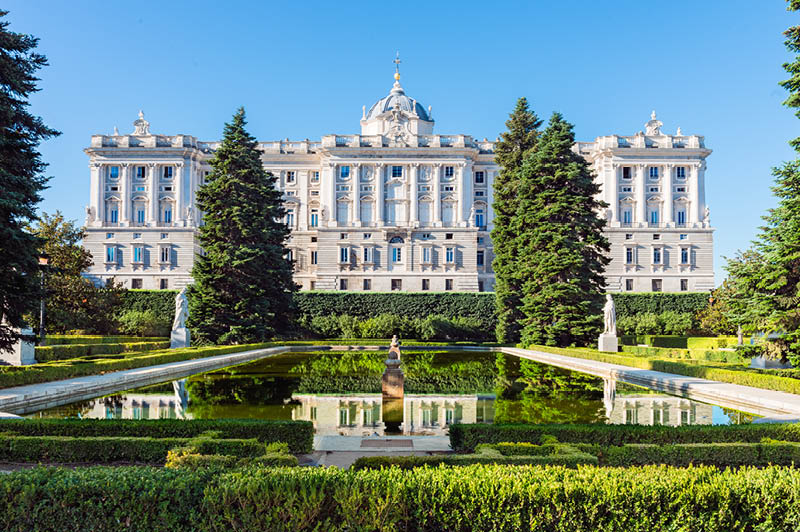 Royal Palace in Madrid, Spain viewed from the sabatini gardens

On your way back to Plaza Mayor, stop at the historic Mercado de San Miguel, a colourful riot of smells, sounds and delicious food, ranging from fish to fruit to fabulous artisanal chocolate, and of course, delicious jamón. Next up, walk to Círculo de Bellas Artes and climb up to the top of the building for the most incredible views of the city. 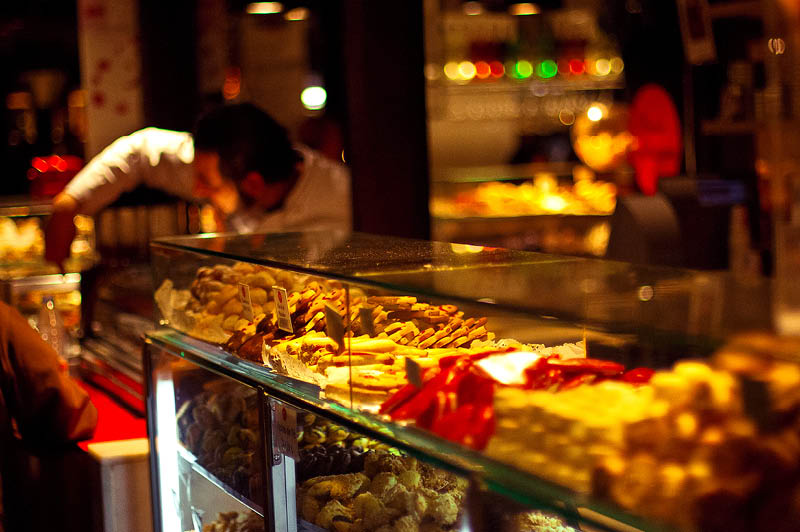 You’ll be hungry by this time, so launch into any of the restaurants at the beautiful Plaza de la Paja inside the historic Barrio de La Latina, a maze of narrow lanes filled with old buildings, tapas bars and cafes. Most places will offer a Menu Del Dia, which is a daily lunch menu consisting of a starter, main, dessert and a drink—all for between eight and 15 euros. Come back for a beer here in the evening when the barrio really comes to life. 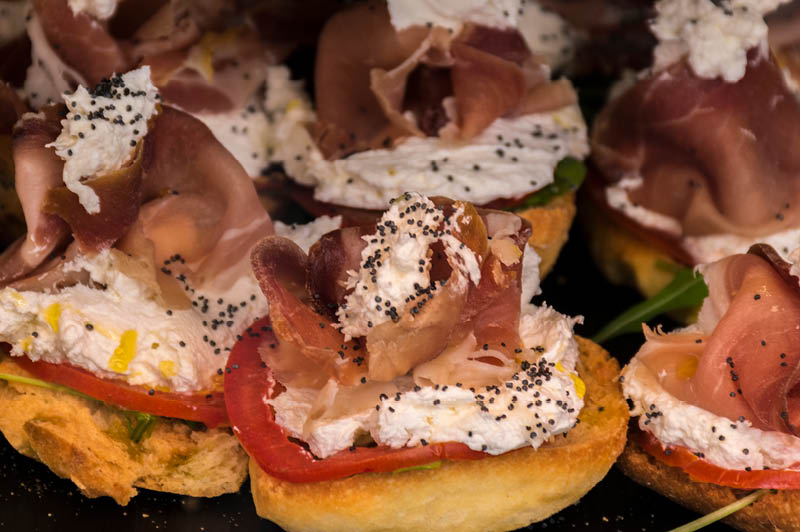 After lunch, make your way to the world-famous Museo del Prado to feast your eyes on absolute masterpieces from artists such as home-grown hero Goya, as well as Velázquez, Rubens and Bosch. You could easily spend two to three hours here, so come prepared with what you want to see before you arrive. Whilst you’re in the area, you may as well partake in that other Spanish indulgence, churros and chocolate. Walk the short five minutes to Chocolat for some of the best hot chocolate you’ve ever had in your life, all without the price tag or hordes of tourists. 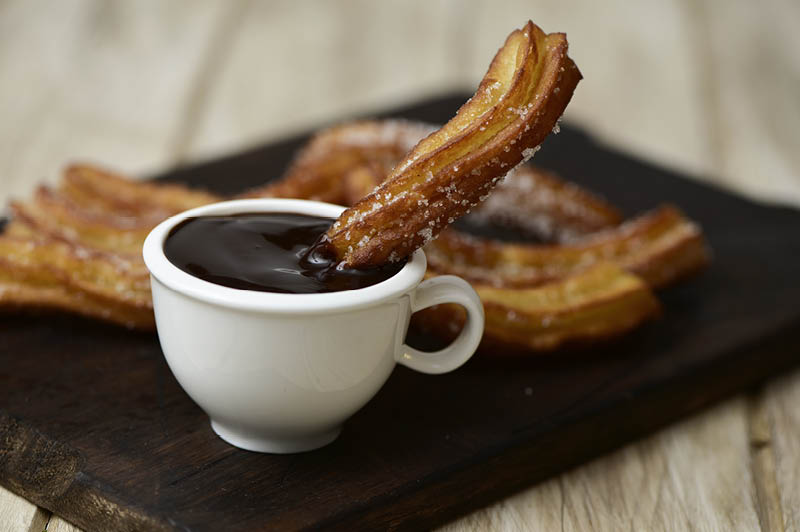 Approaching the evening, it’s time to head back to your hotel to freshen up before dinner. If you’re in the mood for fine dining, head over to one of Madrid’s most exclusive neighbourhoods, Salamanca, which has the highest concentration of Michelin star restaurants in the city. Ramon Freixa Madrid inside the Hotel Unico is particularly praiseworthy. This neighbourhood is also fabulous for a cocktail. 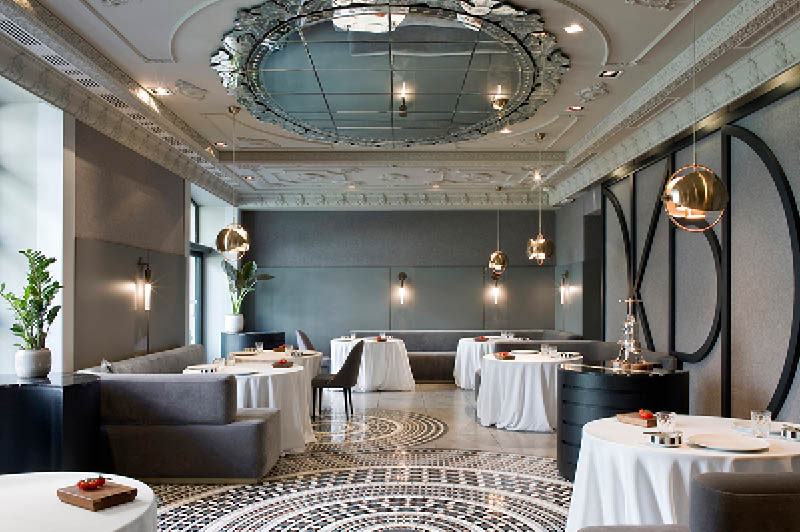 For a more bohemian dinner experience, and to finally tick tapas off your to-do list, head to Barrio de las Letras, which was Madrid’s literary neighbourhood for centuries, attracting the likes of Miguel de Cervantes (the penman behind Don Quixote) and even Ernest Hemingway. Casa González and El Diario are great options for food here. Before going back to your hotel and calling it a night, have a beer at the famous Cerveceria Alemana beer house, a Hemingway favourite.

Talk to your local Travel Associates advisor to plan your next getaway to Madrid.