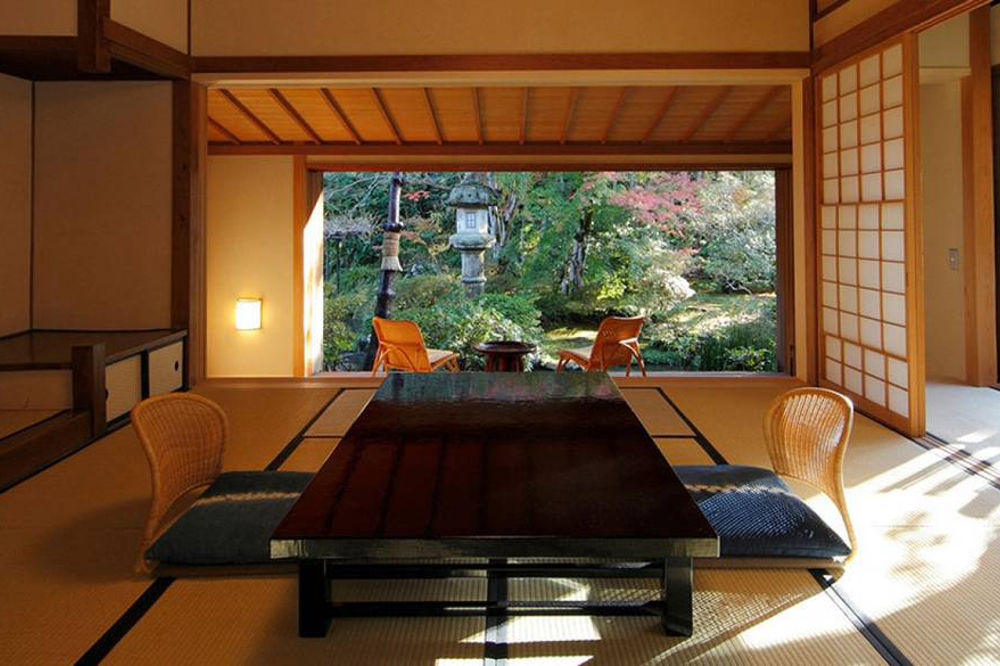 TRAVEL BLOG How To Make Japan's Iconic Attractions Even Better

Sometimes ordinary sightseeing needs a refresh. Japan knows it and so should we.

The country offers travellers with the right attitude an array of options for giving its best attractions a little bit more glamour. From a tour of Mount Fuji by helicopter to a trip through its most beautiful landscapes by luxury train, here are the elevated experiences that make Japan's most beautiful sights that bit better.

A Helitour Of Mount Fuji

Forget walking boots and oxygen masks. There is only one way to view the summit of Mount Fuji in style: on board a custom-designed Hermes helicopter.

The Mandarin Oriental Tokyo launched private tours of Mount Fuji last year on board a Eurocopter Hermes Edition, enabling guests to take in bird’s-eye views of the snow-capped volcano. There are few more iconic symbols of Japan than the perfectly triangular Mount Fuji (referred to as Fujisan), whose 3,776-metre peak, around 100 kilometres south of the capital, is the tallest in the country.

Despite the seasonal drop in temperature, blue skies and sunshine are common during Tokyo winters (when climbing Mount Fuji on foot is strictly off limits), making it the perfect season to savour the views from the comfort of a helicopter. Reclining on calf-leather seats, high-fliers take in views of Tokyo that slowly give way to Sagami Bay and the placid waters of Lake Ashinoko before the mountain that launched a thousand haikus looms into sight. The return leg of the 80-minute journey takes in another, more modern example of Japan’s cloud-brushing sights: a close-up of Tokyo Skytree, the world’s tallest free-standing broadcasting tower.

Share a meal: Dining With Locals On A Visit To Japan

Go with the snow: Skiing With Monsters in Japan

A blink-and-you-miss-it fast bullet train is not the only way to travel in Japan. The nation also excels at luxuriously slow rail travel, most notably in the Cassiopeia.

This two-storey night train, which has 83 private en-suite sleeping berths, sets off from Tokyo’s Ueno station (usually three times a week), pulling into the northern city of Sapporo 16-and-a-half hours later. The train travels at a top speed of 109 kilometres per hour (less than half the pace of a Shinkansen bullet train), creating a journey to be savoured – from the views through the large windows of the private berths to the elegant old-school restaurant-on-wheels, which serves a mixture of French and Japanese cuisine. You’ll have to be quick to experience the trip, however, as the service is stopping in March, and it is wildly popular.

The most luxurious of the country’s trains is the opulent Seven Stars, a 5-star hotel-on-wheels – dubbed Japan’s answer to the Orient-Express – that cruises the mountains, volcanoes, ceramic towns, temples and hot springs of southern Kyushu. Designed by Eiji Mitooka, the celebrated creator of the bullet-train, it has 14 private suites with rich upholstery, handcrafted lattice wall panels, hinoki-wood bathrooms and plush Imabari towels.

Testimony to its success among luxury-loving travellers? Since launching in 2013, it’s been booked for months in advance, with reservations made via a lottery system.

Tokyo is a famously foodie destination, with a dazzling constellation of Michelin stars, understated sushi counters and glitzy skyscraper restaurants. But some of the city’s best culinary experiences can be found far from the bright lights – more precisely, by tucking into a private banquet fit for royalty in an exclusive ryokan inn.

Among the best is Asaba, an atmospheric, 17th Century inn in the mountain village of Shuzenji on the Izu Peninsula, about two hours south of Tokyo by train. Guests swap shoes for straw slippers in the monochrome pebble entrance before being led along lantern-lit corridors to one of 17 private rooms – havens of tatami, sliding screens, beautiful flower arrangements and views over a lake fringed with bamboo forests and Japanese apricot and camellia trees.

The pre-dinner ritual starts with a soak in a natural hot-spring onsen bath overlooking the lake (with occasional musical performances on a floating Noh stage). Then, suitably relaxed in kimono-style yukata, guests sit at low tables in their rooms before the gastronomic spectacular begins: a string of kimono-clad staff bring a dozen dishes of beautifully presented seasonal dishes. The menu, handwritten on a scroll in calligraphic Japanese kanji, is unlikely to be of any help in identifying what you’re eating – best simply to go with the culinary flow and savour the pretty selections of exotic seasonal mountain vegetables, seafood, sushi, tempura, soups and rice, all adorned with winter leaves and flowers on delicately painted ceramics and lacquerware.

This article was written by Danielle Demetriou from The Daily Telegraph and was legally licensed through the NewsCred publisher network.

Only In The Northern Territory 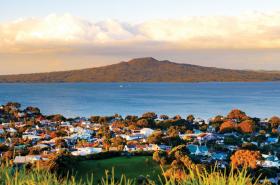 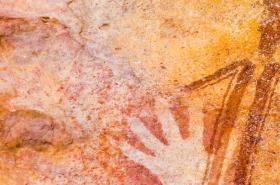 The Kimberley Rocks of Ages
Australia 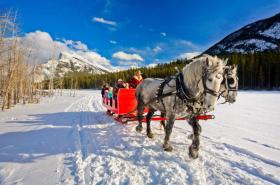 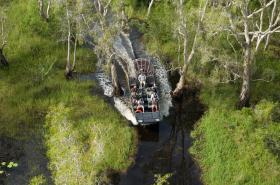 Only In The Northern Territory
Accommodation