The gateway to the north of England (including the sublimely beautiful Lake District), Manchester has traditionally had a reputation as a gritty, rainy industrial city - a place to watch a football match and have a pie and a pint at the pub. But it's also home to glamorous boutiques, upscale department stores, fancy spa hotels, world-class galleries, museums and music venues and a feast of excellent bars and restaurants.

Many occupy the city's grand Victorian and Edwardian buildings and sleek 21st century skyscrapers and attract a diverse crowd, from Mancunian hipsters and office workers to TV soap stars and millionaire soccer players and their wives and girlfriends.

The food and drink scene here is very cosmopolitan (as befitting a city where over 150 languages are spoken) and the quality has rocketed in recent years - a fact recognised by the Michelin inspectors who, earlier this month (October), awarded the city its first star for over 40 years. 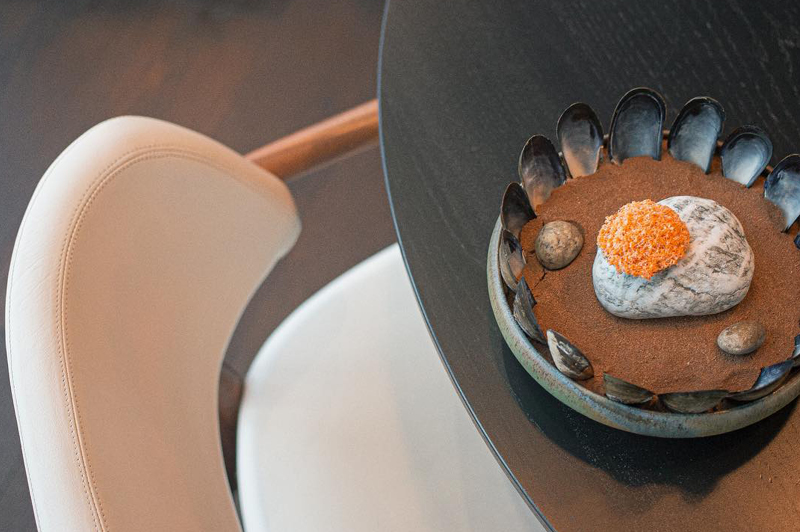 Mana is one of several alluring haunts in Ancoats and New Islington, a gentrifying inner-city district characterised by its restored cotton mills, canals and narrowboat-peppered marina. If you’re after a good flat white, seek out Ancoats Coffee Co, in its industrial-chic cafe and roastery, or artisan bakeries, Pollen and Trove, for caffeine hits with delicious sourdough, cakes and pastries. 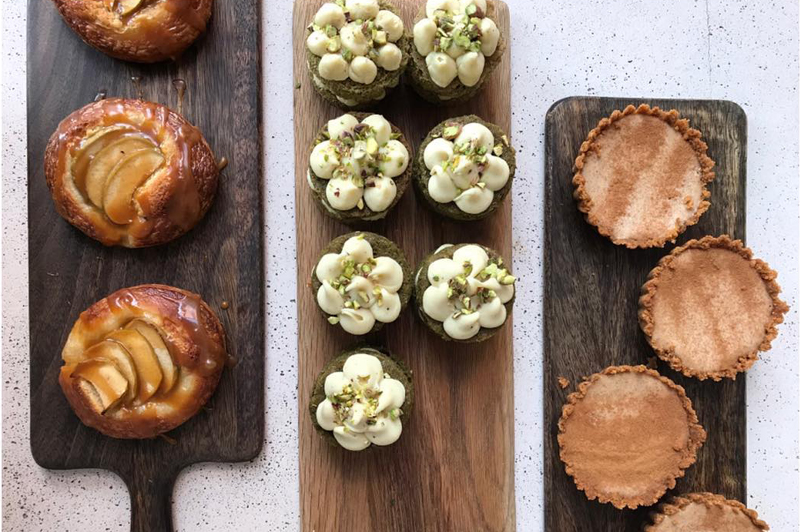 You can order “gourmet” fish and chips at The Hip Hop Chip Shop, craft ales at Seven Brothers microbrewery-beerhouse, and Portuguese tapas at Canto. Then there's vegan-friendly Sugo Pasta Kitchen, Rudy’s - renowned for its authentic Neapolitan-style pizzas - and Elnecot, which does Sunday roasts and “British small plates” with a twist (think: pork belly with kimchi and wild mushroom pearl barley arancini). 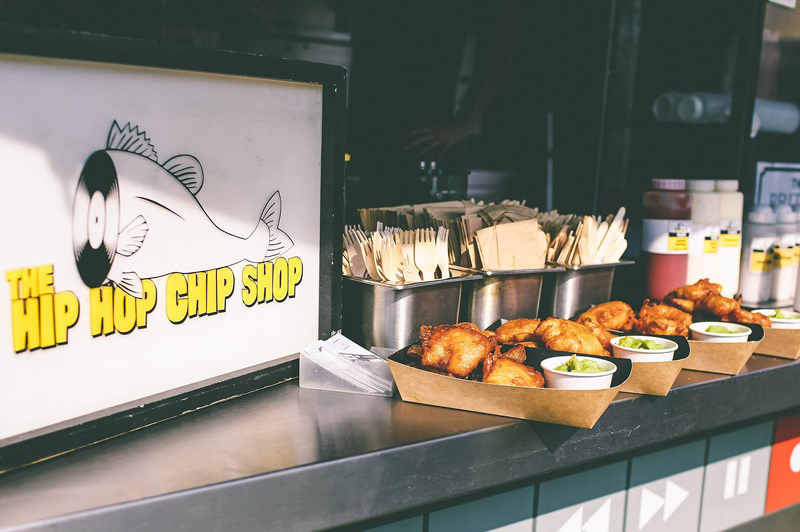 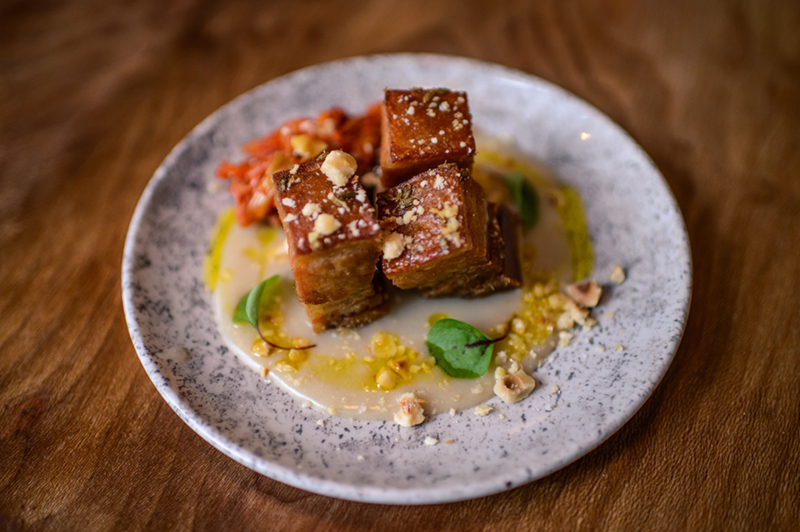 The neighbouring Northern Quarter is a treat for foodies, too. There is a raft of enticing eateries, but don't miss Mackie Mayor, an upscale food court housed in a picturesque 19th century red-brick market building. Vendors here include Baohouse, which serves tantalising Taiwanese steamed buns, taco specialist Pico’s and wine bar Reserve. 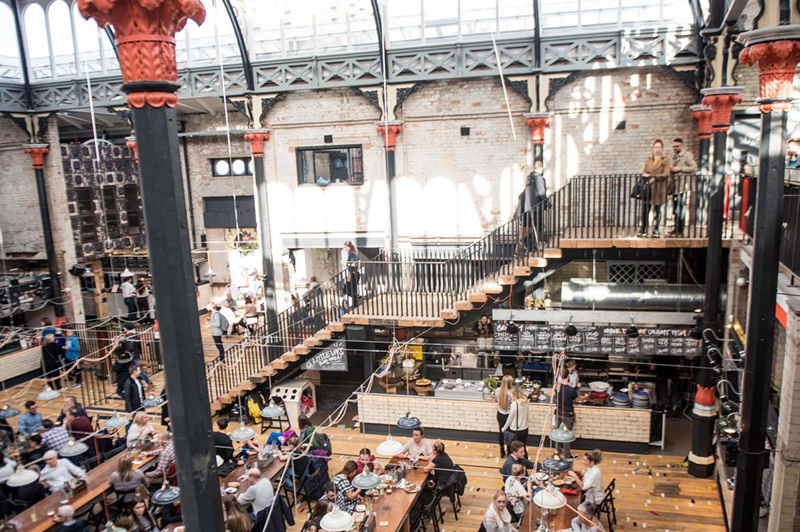 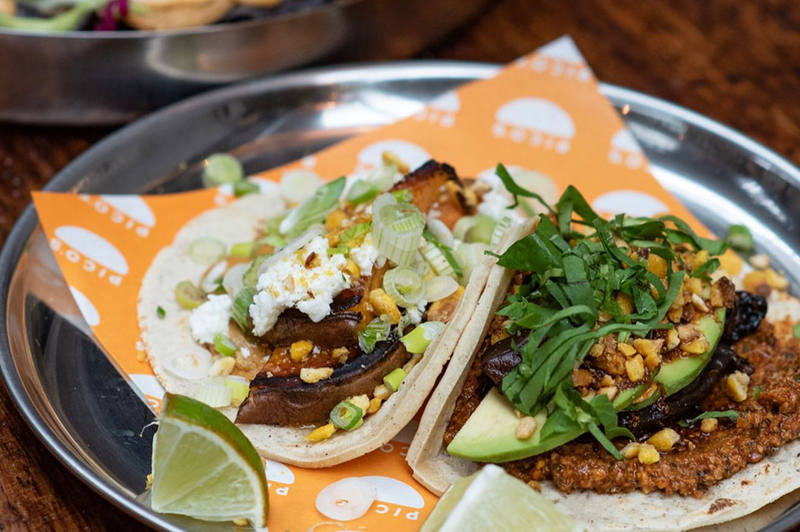 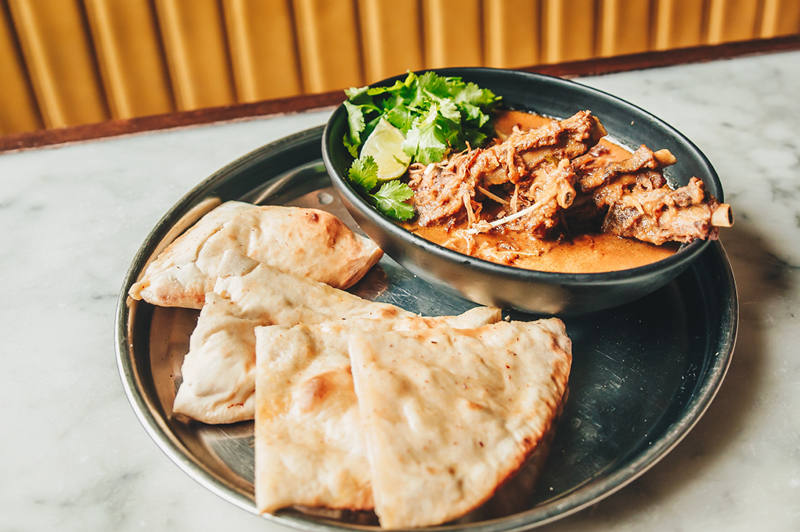 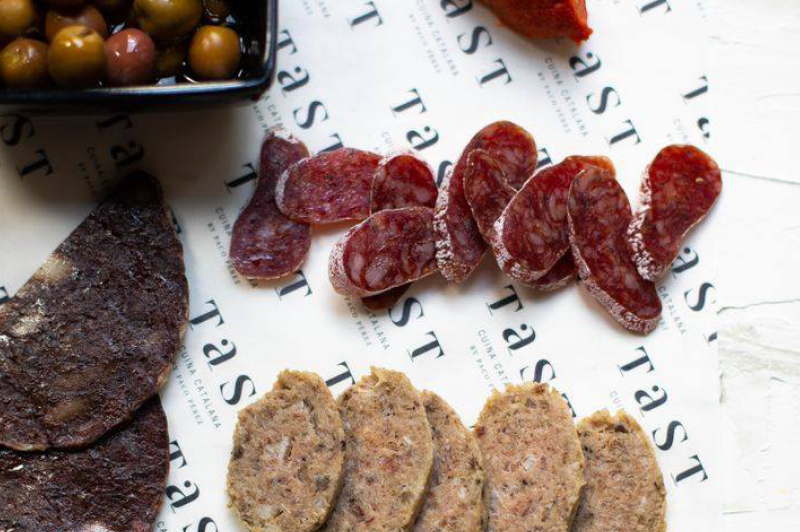 Some of Manchester's best restaurants are hidden inside high-end hotels, such as Adam Reid at The French, a modern British fine-dining affair in The Midland, a striking brick-and-terracotta hotel in which businessmen Charles Rolls and Henry Royce are said to have had their first meeting, sparking the formation of the iconic car company in 1904. 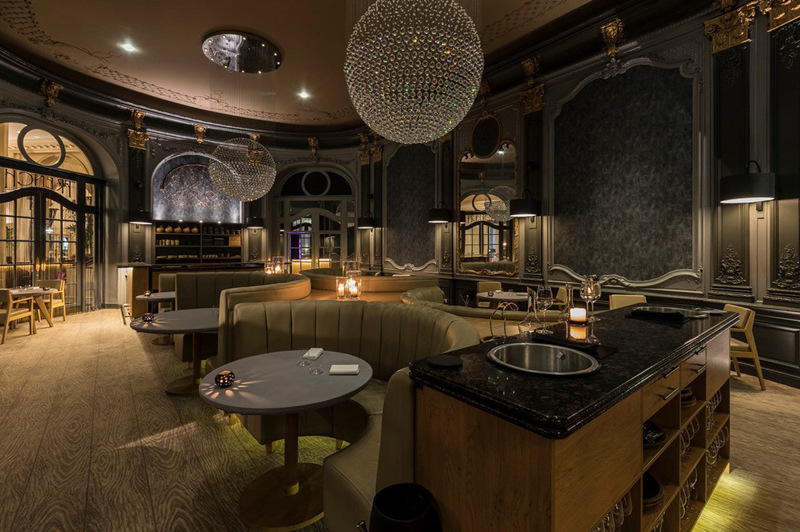 The railway arches behind The Midland are now home to Three Little Words, one of the city’s newest cocktail bars and gin micro-distilleries. Prefer your drinks with a view? Zoom up to 20 Stories in the Spinningfields financial district. As well as a dining room with refined cuisine (and floor-to-ceiling windows), it has an outdoor lounge bar and covered garden terrace with sweeping city panoramas and the picturesque hilly outskirts. In fact, if you’re looking to burn off some of this food and drink, the countryside surrounding Manchester has a variety of scenic walking trails… 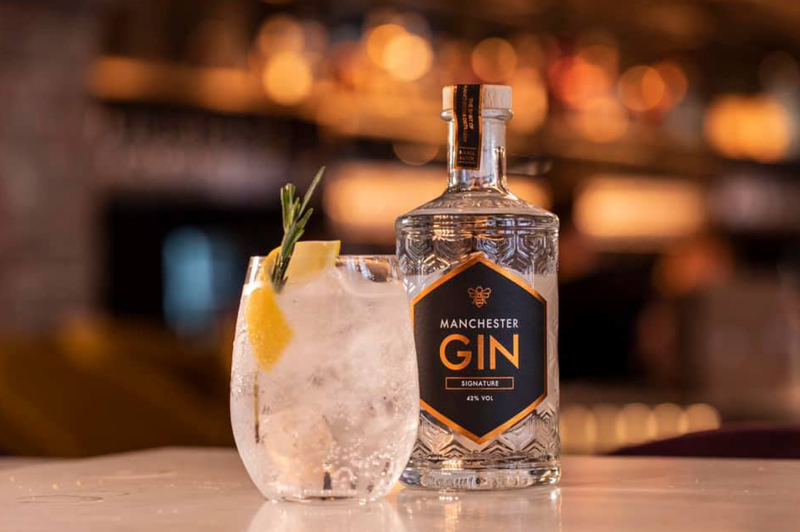 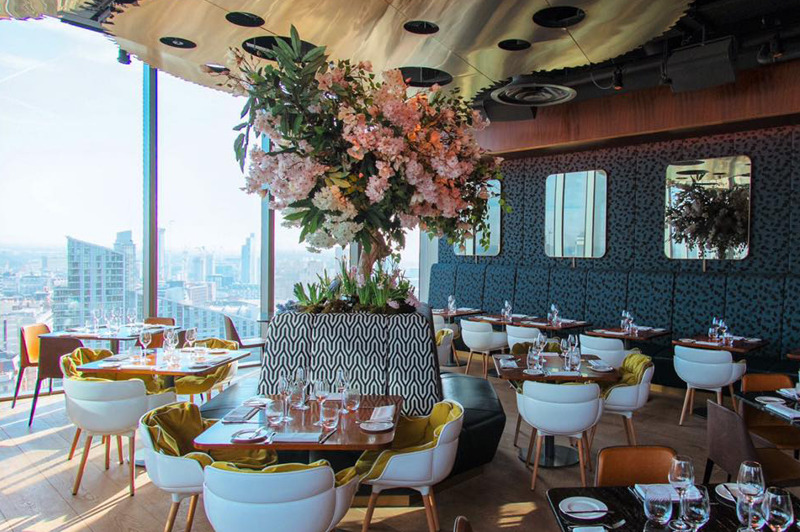 For help in arranging a trip to the UK and Manchester, contact your local Travel Associates advisor.

6 Reasons Why You Should Extend Your Stopover in Abu Dhabi