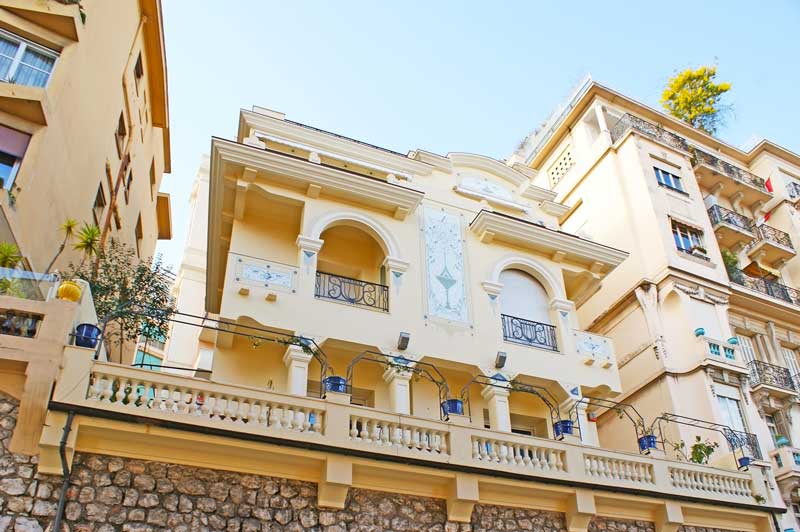 Monaco symbolises royalty, romance and glitz. Spanning seven centuries, the principality has been synonymous with the Grimaldi dynasty. Perhaps most famous among them was the American actress: Grace Kelly, who married Prince Rainier III in 1956.

Still attracting A-listers, seductive Monaco is the catwalk for professional models, their paparazzi, and the world’s most coveted cars. Indeed, it is home to the annual Monaco Grand Prix, when its streets become a fuel-injected theatre. 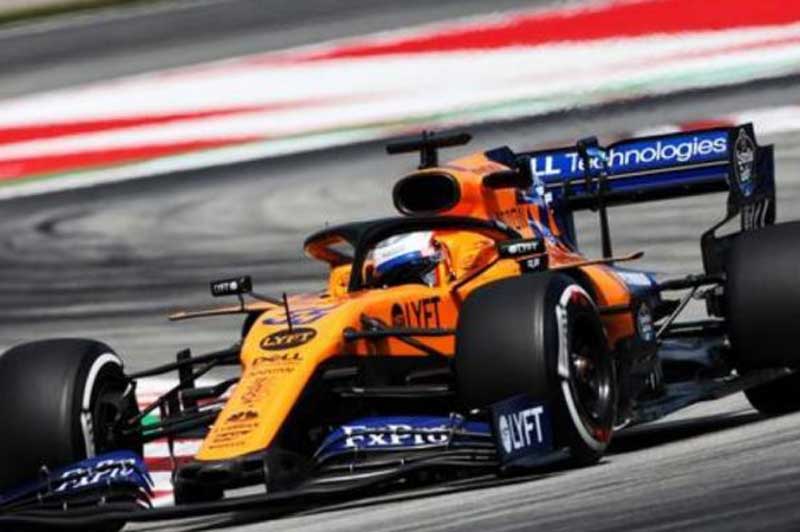 The Formula One motorsport event will next burn adrenalin around the city’s vertiginous bends between 26th and 29th May. And Monaco now features the biennial E-Prix, when electric cars are in it to win it.

In the Monte-Carlo quartier is the famous 1863-built casino. Clad in marble and gold, it rises from Spélugues Rock, surrounded by waterfalls, ponds and flowerbeds. It comes dressed with striking onyx columns, and features a bas-relief-decorated Opera Hall. 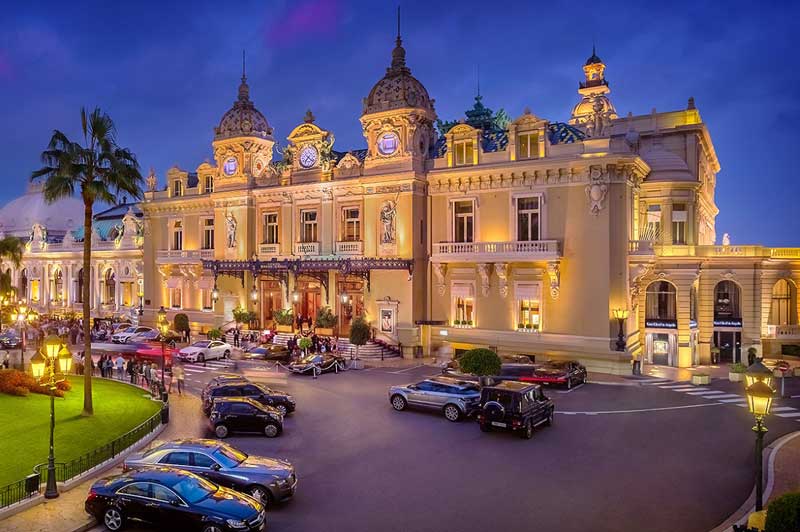 New kid on the Monaco block 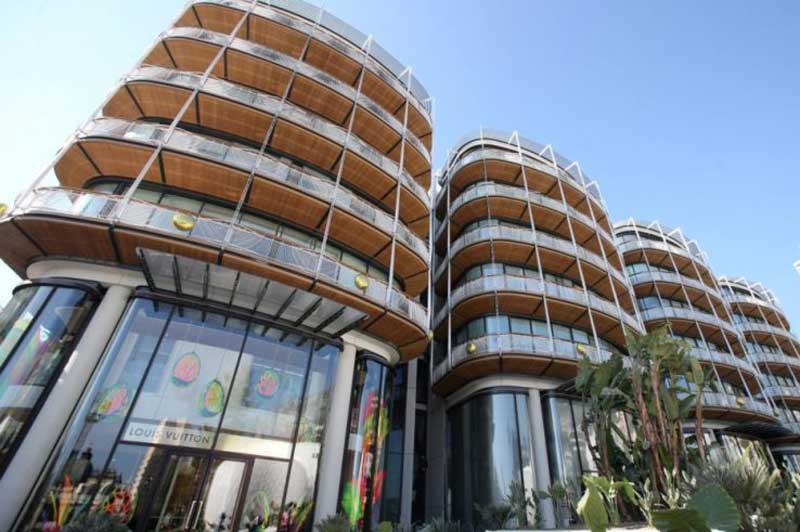 Also new to Monaco is the Mobee electric car-sharing service, available to the Monégasque and visitors alike. Hire the funky Renault Twizy through a smartphone app—similar to the bike-sharing services in Australian cities. And for feet that prefer to pedal, there is no shortage of electric bikes for hire.

Parks and gardens make up 20% of Monaco’s footprint. Nature-lovers will admire the Heritage Trees Trail, which showcases diverse trees denoted by their biology, provenance and rarity. They include: the Japanese sago palm, the karoo thorn and the broad-leaved bottle tree. 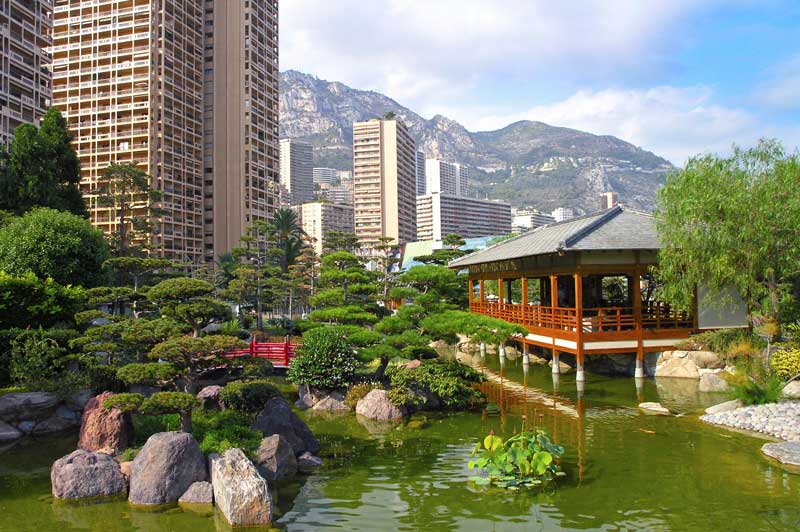 Those with a penchant for cacti can climb to the Exotic Garden of Monaco. Upon the steep slopes of Moneghetti, pathways weave you through a maze of miniature and 12-metre-tall cacti in a myriad of needled forms. And beneath the garden, quite unexpectedly, is a magical cathedral-like limestone cave.

Wander the lofty labyrinth of Monaco-Ville: the state’s birthplace. Among the old town’s medieval laneways is the 13th-century Prince’s Palace of Monaco. Its State Apartments sport a grand double-revolution staircase in Carrara marble. And its rooms feature frescoes, silk and ebony, with a Mirror Gallery projecting a magical chain of chambers. 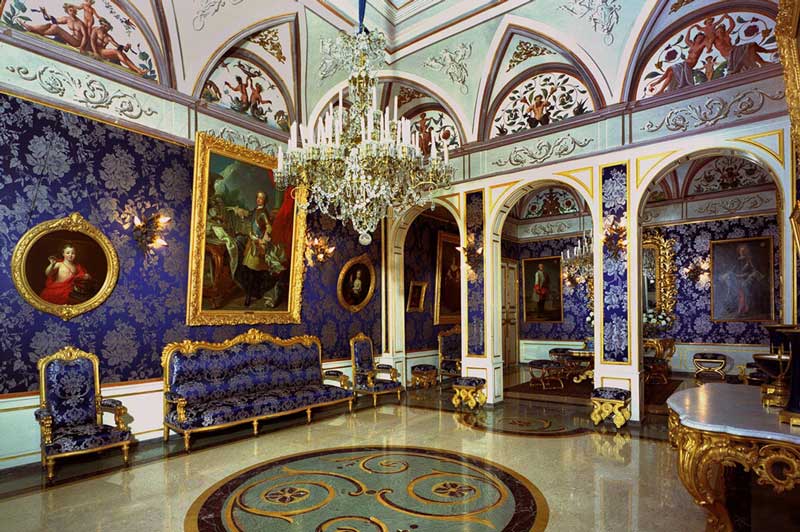 Of particular architectural beauty, the magnificent white façade of the 1875-built Romanesque-Byzantine Monaco Cathedral will stop you in your tracks. Head inside to pay your respects to Princess Grace of Monaco resting beside her beloved prince. Their graves are continually adorned in flowers.

Lovers of the princely family will find inspiration at five-star Hotel de Paris Monte-Carlo. Its Princess Grace Suite—a two-floor penthouse featuring the princess’ own artworks and books—opened in 2018. 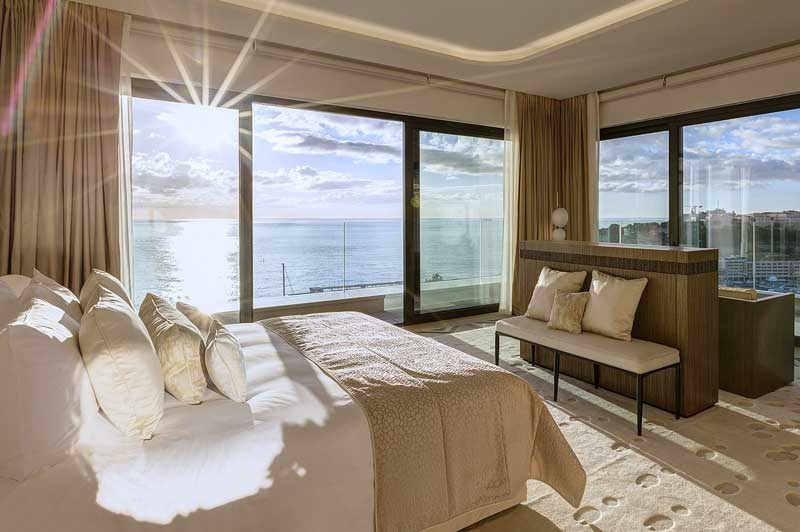 The hotel’s more recent addition is the Prince Rainier III Suite. Overlooking the Place du Casino, the rooftop villa covers 525 square metres. It features a sauna and steam shower, and an infinity pool with wave machine.

Prepare to be touched by Monaco. Its allure far exceeds its size.

Discover Monaco with Travel Associates. Our advisors can help you plan a holiday that takes in all the sights, activities and experiences that make Monaco truly unique. 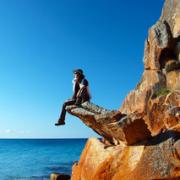