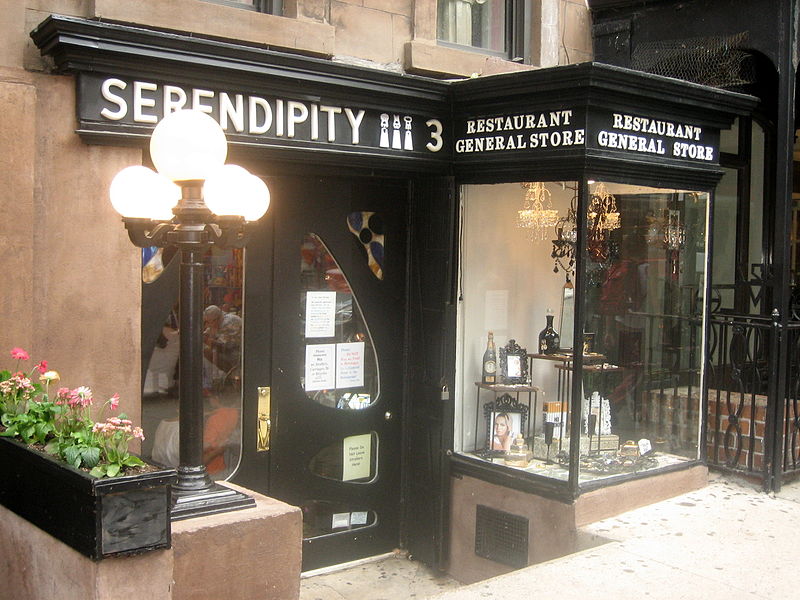 New York City is known for being a place that pushes the boundaries of pre-conceived ideas, defies the norm and marches to the tune of its own alternate beat. When you make your way into the city after touching down at JFK airport for the first time, suddenly all the songs and books and the films about the place begin to make sense - there is just no place like NYC.

Despite the hoards of visitors that flood to the city each year - the Mayor's Office reports that some 56.4 million made their way to the Big Apple in 2014 - there remains a whole myriad of unique, non-tourist experiences to be had, some of which include quirky culinary fare.

In a city where you can find the good old American hot dog in stands at every street corner, and Michelin star restaurants storeys above ground, you can also come across edible delicacies unlike anything you've ever seen before.

Here is an insight into a true New York City delicacy that you can discover on one of our USA holidays.

The Midas Taste at Serendipity 3

Step inside the Alice-in-Wonderland-style parlour of Serendipity 3 at 225 East 60th Street, and you'll find an ice cream sundae unparalleled by any you've ever seen before. Created for the restaurant's golden 50th anniversary, the Golden Opulence Sundae was awarded the Guinness World Record for the world's most expensive ice cream sundae back in 2004.

With a price tag of US$1,000 (just under AU$1,500) you'll need to reserve yours 48 hours before you intend on turning up, to give the restaurant time to source the pricey ingredients as well as the eight hours necessary to construct it, according to a report from Barcroft TV.

For a tipple instead: 3 Best Spots Around The World For Sunset Drinks

New York digs of a different kind: Hip Homes Away From Home

What do you get for your money?

Included in this masterpiece is Tahitian vanilla ice cream, infused with Madagascar vanilla that is then wrapped in a 23-carat gold leaf. To add some extra international flavour, the sundae also incorporates chocolate in the form of Venezuelan Chuao, with Amedei Porcelana from Tuscany drizzled over the top. Not to mention the candied fruits flown in especially from renowned Parisian grocer Fauchon.

The dessert caviar, infused with citrus and Armagnac, acts as the proverbial cherry on top, whilst a gilded sugar flower adds a sweet touch to this Baroque-style creation. Once you've made your way to the bottom of the dessert, you apparently get to take home the Baccarat Harcourt crystal goblet in which it was served.

Despite the eye-watering price, the New York City restaurant claims to sell at least one Golden Opulence Sundae per month. Will you dare to indulge?