New Zealand is a stunner whichever way you travel but it looks especially beautiful from the boardwalks and balconies of a cruise liner. Sail across the Tasman Sea with Celebrity Cruises and you'll savour the best of The Land of the White Cloud - Aotearoa in the Maori language. There are two 12-night cruises to choose from, both beginning in Sydney, aboard the sleek Celebrity Solstice; the first on November 8, 2018, followed by another cruise on December 23. The itineraries are fairly similar, but with key differences. The November cruise covers both the North and South islands, with passengers disembarking in Auckland, while the voyage over Christmas and New Year sticks mainly to the South Island before returning to Sydney via Melbourne. Here are the stand-out destinations and ports of call that can be enjoyed both from the Solstice and on its tantalising shore excursions. 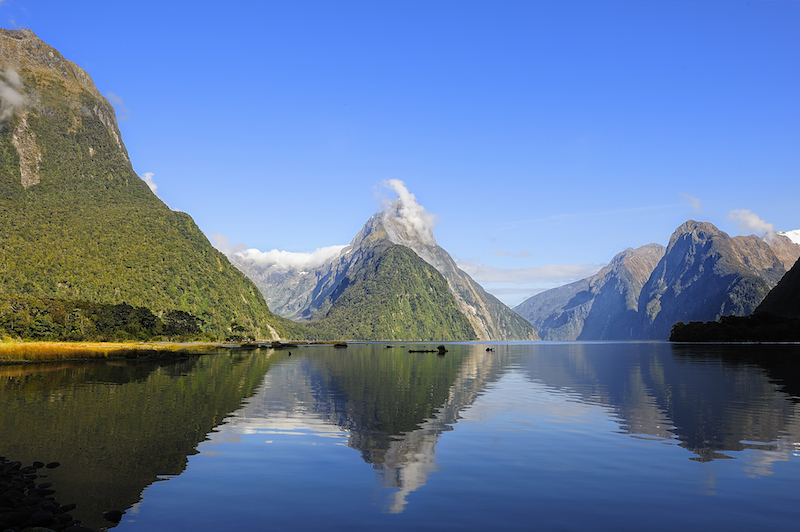 Mitre Peak in one of New Zealand's premier tourist destinations - breathtaking at any time of year. (Image: Getty)

In New Zealand's south-west corner, your mighty vessel will be dwarfed by the majesty of the Fiordland National Park, part of the Te Wahipounamu World Heritage Site. Cruising the cool waters of Milford Sound, and its neighbouring, delightfully-named Doubtful and Dusky Sounds, you'll see waterfalls cascading down sheer cliffs, jagged peaks and lush rainforests, and a variety of wildlife. Look up and seabirds will be soaring and chirping. Glance down and you may spot a host of cute creatures, including two breeds of penguins (the rare Fiordland Crested Penguin and the Little Blue Penguin). 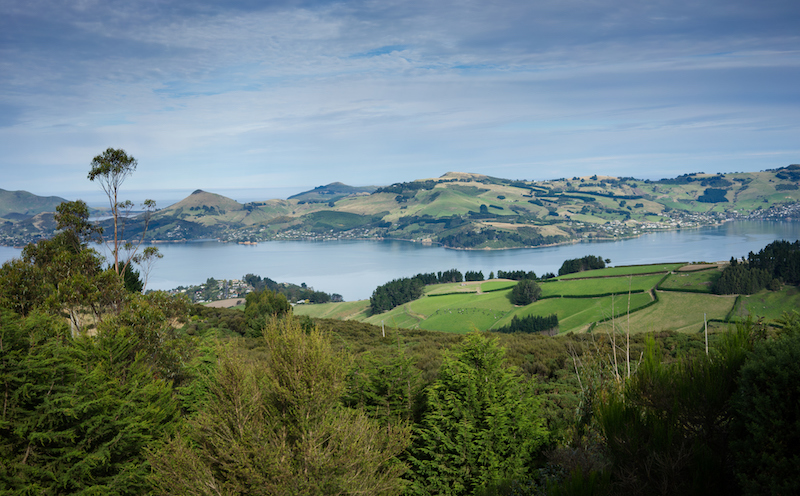 There's a distinct Scottish flavour to this quaint city on the South Island's south-east coast. The streets are lined with handsome Victorian and Edwardian buildings that evoke Edinburgh, and you can shop for kilts, dine on haggis, hear bagpipes being played and roam New Zealand's only castle. Designed by Scotland-born architect Robert Lawson, Larnach Castle was constructed in the late 19th century, sports grandiose woodwork, vintage furniture and what's considered the finest hanging staircase in the Southern Hemisphere. 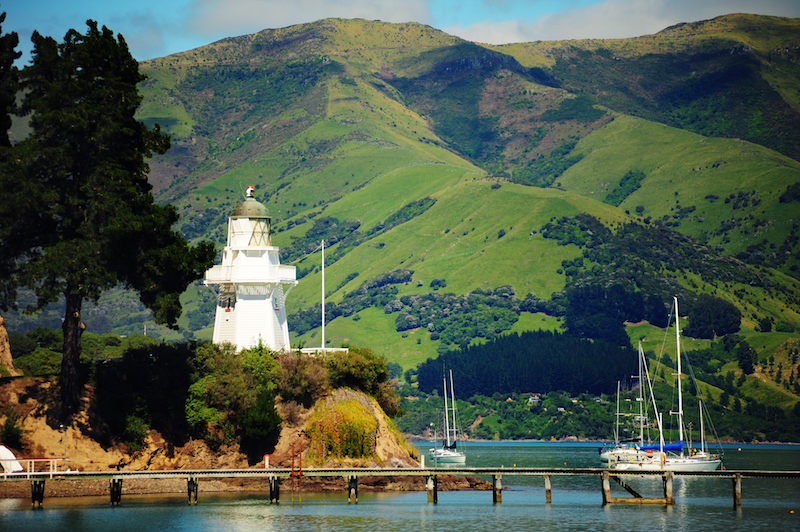 Formerly settled by the French and the British, Akaroa has a magnificent harbour setting, nestled 75km south of Christchurch at the tip of the Banks Peninsula. You'll enjoy cruising along its tranquil bays, keeping an eye out for fur seal colonies and rare Hector's dolphins, and stepping ashore to soak up the laid-back atmosphere of pretty Akaroa town. You can also visit the local wineries and sample their zesty rieslings and sauvignon blancs.

Add FREE Perks to your next Celebrity Cruise: A Taste of Luxury at Sea 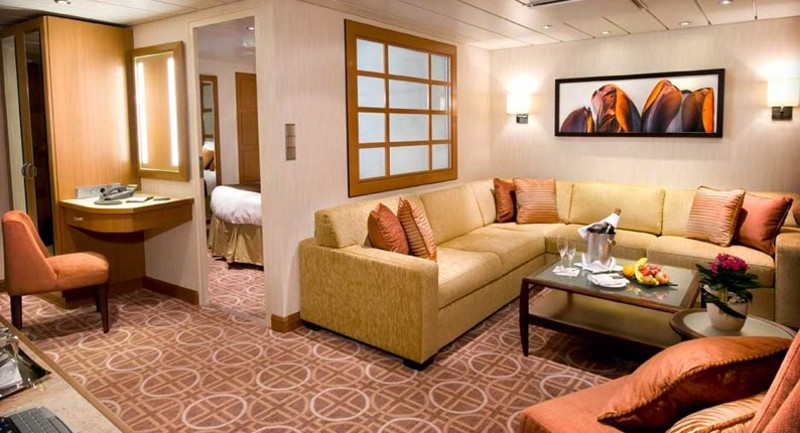 With its thriving coffee culture and excellent shopping, New Zealand's capital has an air of Melbourne about it. But there's a distinct Kiwi aura to Wellington, particularly in Te Papa Tongarewa - the National Museum of New Zealand, which charts the country's natural, indigenous and colonial history. For Insta-worthy city views, scale the lookout on Mount Victoria, or take the iconic cable car that links Lambton Quay with the hilly suburb of Kelburn. 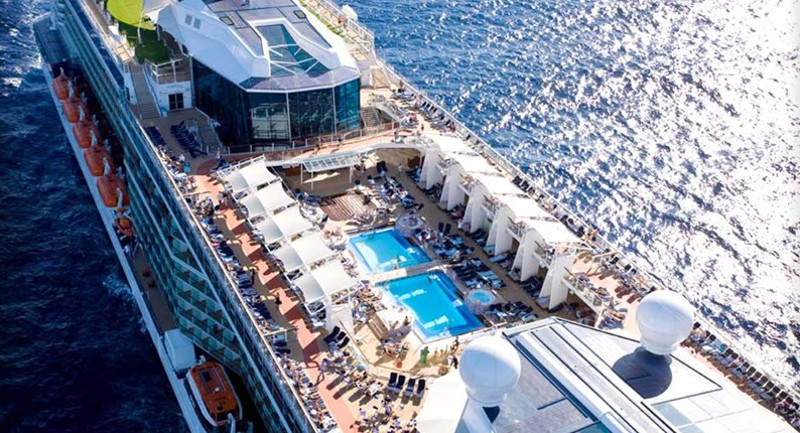 See the best of New Zealand aboard the Celebrity Solstice. (Image: Celebrity)

The biggest city in the North Island's Bay of Plenty region, one of New Zealand's largest natural harbours, Tauranga is feast for thrill-seekers. You can go jet boating, white-water river rafting and plunge into the Mount Mauganui Hot Salt Water Pools, which are heated to temperatures of up to 40C. Another more languid Tauranga pleasure is eating fish and chips (fush and chups in Kiwi) al fresco by the waterfront.

The Bay of Islands and Auckland 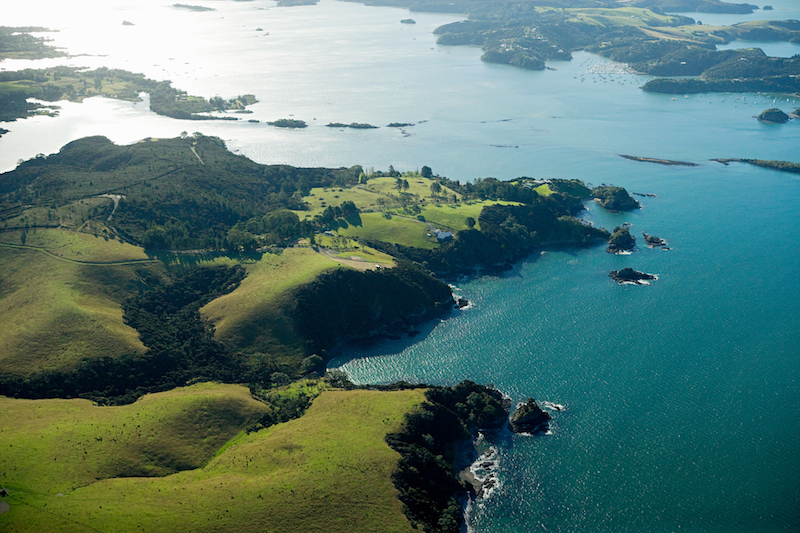 Bay of Islands, the Kiwi take on the South Pacific. (Image: Getty)

The further north you venture in New Zealand, the more the climate and scenery becomes sub-tropical. With its crystal-clear seas and white-sand beaches, the Bay of Islands is a dreamy backdrop for kayaking, parasailing, diving and even swimming with dolphins. There are more adventures to be had, such as hiking and mountain biking, in and around Auckland, New Zealand's largest metropolis, which is surrounded by 48 dormant volcanoes. Nicknamed the 'City of Sails', Auckland also caters to culture vultures, with some lovely parks and art galleries. 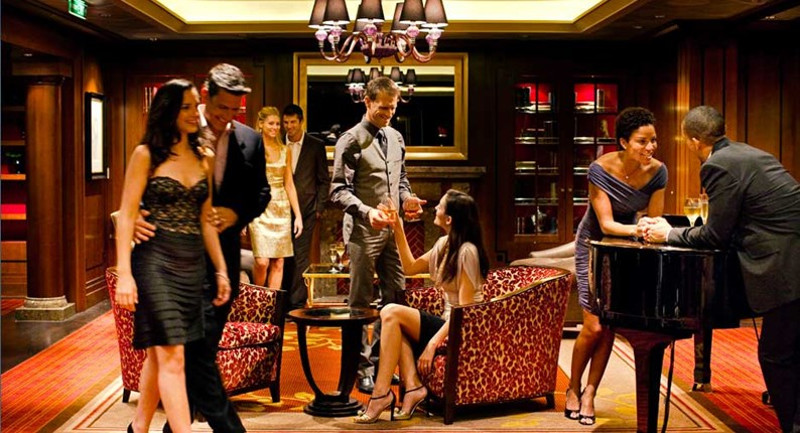 Cruise in style and take advantage of all the facilities on offer aboard Celebrity. (Image: Celebrity)