Every 10 years 2,000 Oberammergau locals come together to bring the story of Jesus of Nazareth to life in the Passion Play, a performance which began with a heartfelt prayer in the early 1600s.

As the plague swept through Europe, Oberammergau villagers pledged to act out the suffering, death and resurrection of Jesus Christ once every 10 years in the hope they would be spared. No more deaths were recorded and the play has been held every 10 years since 1634, with more than half the population of the tiny Bavarian town playing a part in the world-famous performance. 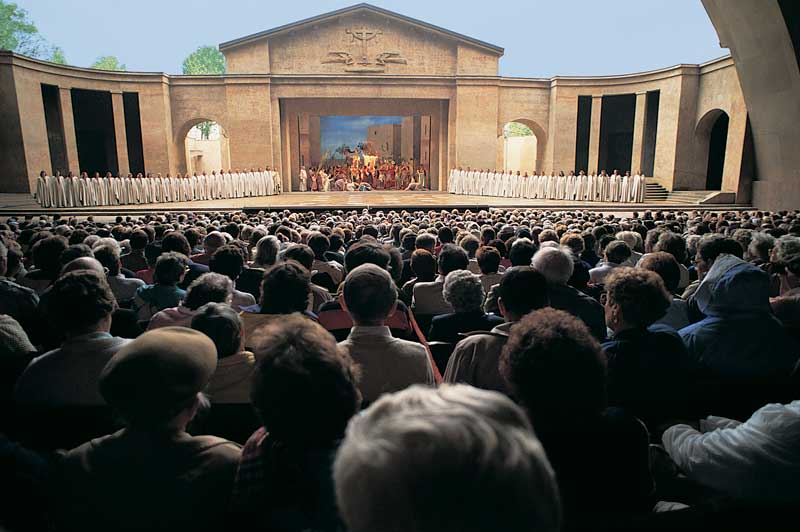 After Ash Wednesday, village men start growing their beards and hair in preparation for the five-hour re-enactment in the 4,700 seat Passion Play Theatre. There will be more than 100 performances between May and October next year, with around 750,000 visitors flocking to the tiny German village. While it is possible to attend the Passion Play as an independent traveller, accommodation can be almost impossible to find, not to mention expensive.

It is better to join an organised tour like APT’s Magnificent Europe itinerary which includes the Oberammergau Passion Play, plus other highlights such as a rustic dinner in the Black Forest, tour of the Mercedes-Benz Car Museum, and Bavarian cooking class. With towns such as Frankfurt, Heidelberg, Vienna, Budapest, Linz, and Amsterdam on the itinerary, one of these trips is a gala performance of everything that makes Europe such a wonderful travel destination. 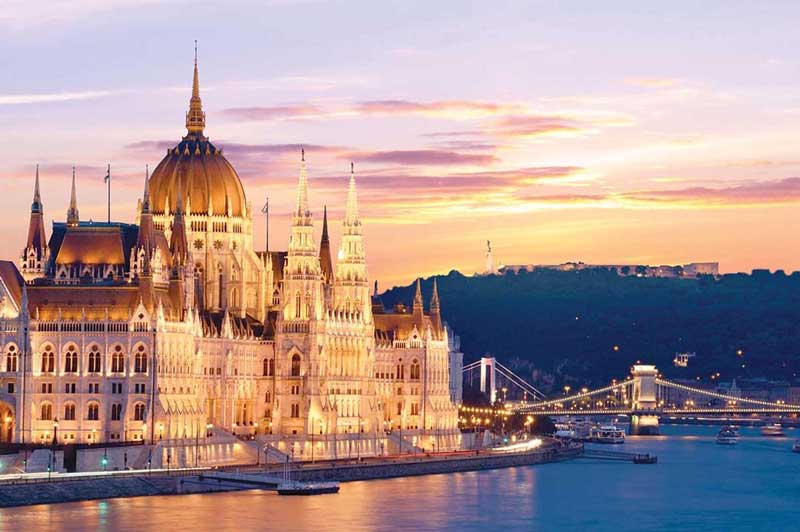 During Passion Play season the atmosphere in the tiny town of Oberammergau is electric. Before each performance, trumpets ring out in the village, drawing visitors away from the pretty streets and wood carving stores to their highly coveted seats. There is a heightened sense of expectation as the performers take the stage wearing colourful Biblical robes and elaborate headdresses. 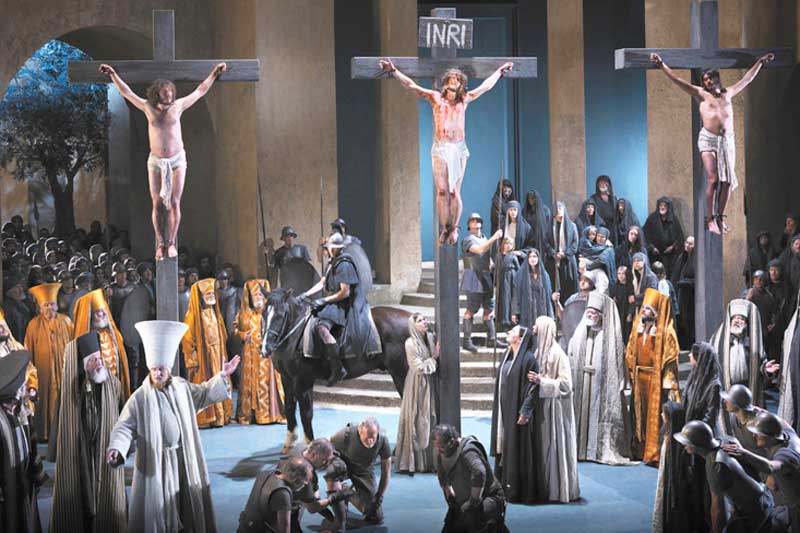 Only the men of the village took part in early performances of the Passion Play. However, these days women and children also play a starring role, one of the few changes which have been made to this traditional performance. A grand orchestra and more than 100 choristers fill the air with stirring music, another layer to this epic story of Christ and his resurrection. 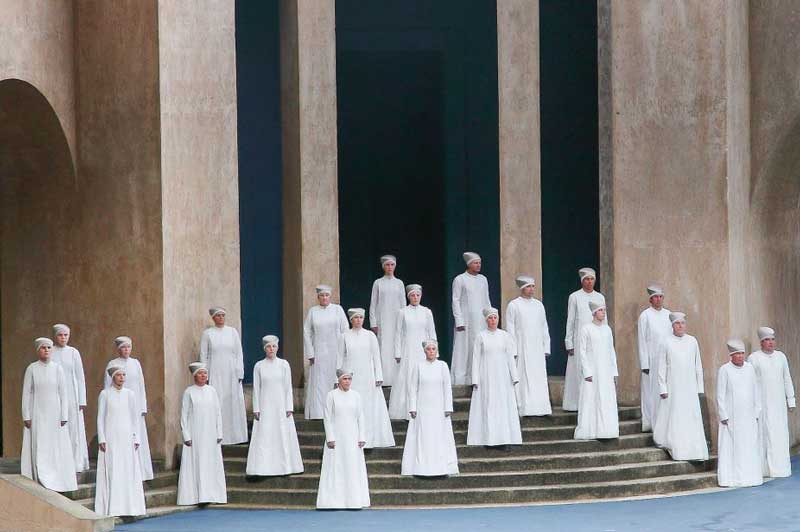 Each performance is split into two halves, with an English translation text available for those who aren’t fluent in German. Many of the performers return to their day jobs in the town’s cafes, bars and restaurants during the intermission to serve customers and chat about the play. Who knows? It could be one of the wise men or even Jesus himself pouring your beer. The Passion Play offers a unique way to immerse yourself in Europe’s rich history, art and traditions.

Discover more of APT's Europe itineraries and talk to a Travel Associates adviser about incorporating the Oberammergau Passion Play experience into your holiday. 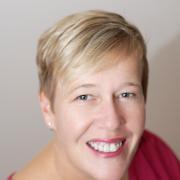 Discover the Delights of Madagascar

A Mother/Daughter Graduation Trip With A Difference