TRAVEL BLOG Russia: the palaces of Catherine the Great

Russia: the palaces of Catherine the Great

A lavish new TV drama - out in Australia on November 3 - sees Helen Mirren starring as the legendary 18th century Russian empress in a show that flaunts some of the most resplendent sites in Russia (and neighbouring countries, Latvia and Lithuania, where scenes were also filmed). A great way to immerse yourself in the glamorous world of Catherine the Great is by taking a cruise that calls in at Russia’s royal hotspots. Voyages - such as Viking’s 12-night Waterways of the Tsars cruise - course through rustic Russian countryside, connecting Moscow and St Petersburg, while the latter, the former imperial capital nicknamed “The Venice of the North”, is a port of call on many Baltic Sea cruises. Here are the royal highlights to seek out on shore excursions. 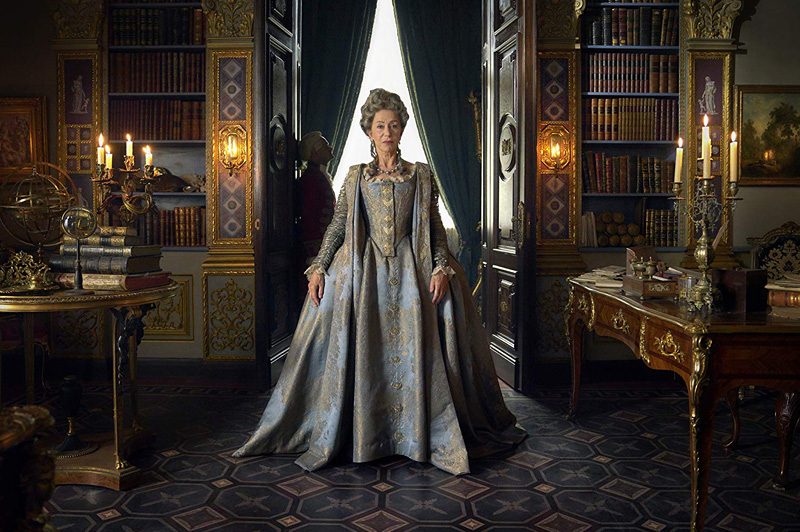 This grand seafront palace just outside St Petersburg was commissioned by Peter the Great - a predecessor of Catherine the Great - after he was inspired by a visit to the sumptuous retreat of France’s “Sun King”, Louis XIV. Dubbed the “Russian Versailles”, this UNESCO World Heritage site was designed in Baroque style by Swiss-Italian architect Domenico Trezzini and boasts a series of opulently-adorned rooms behind its striking yellow and white facade. Empress Catherine would stay here and in the opening episode of the new TV show, Mirren’s character first encounters nobleman Grigory Potemkin (Australian actor Jason Clarke) by the fountains in the palace gardens. 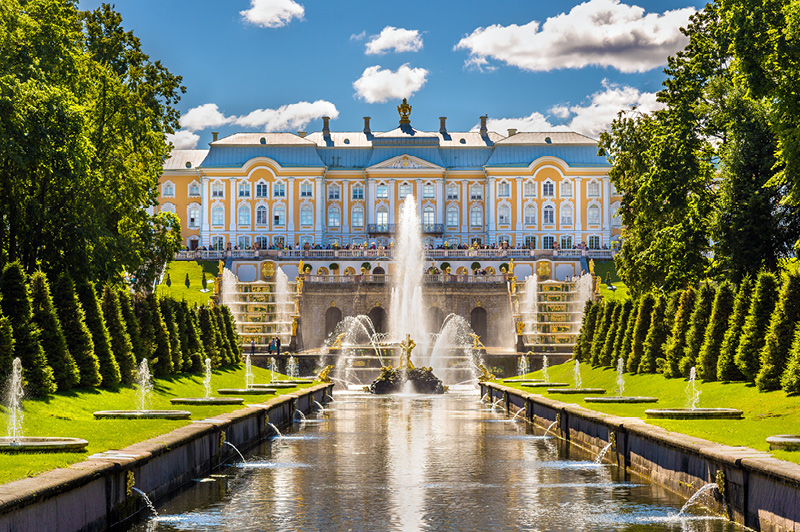 Catherine the Great founded this, one of the world’s top cultural attractions, when she acquired an impressive art collection from Berlin merchant Johann Ernst Gotzkowsky in 1764. Expanded over the years, the collection now totals about three million items and many grace the State Hermitage’s stunning complex of galleries on the embankment of St Petersburg’s Neva River. At the heart of it all is the Winter Palace - the official residence of Russian emperors and empresses from 1732 to 1917, when the monarchy was abolished in the Bolshevik Revolution. Catherine died at the palace, aged 67, in 1796. 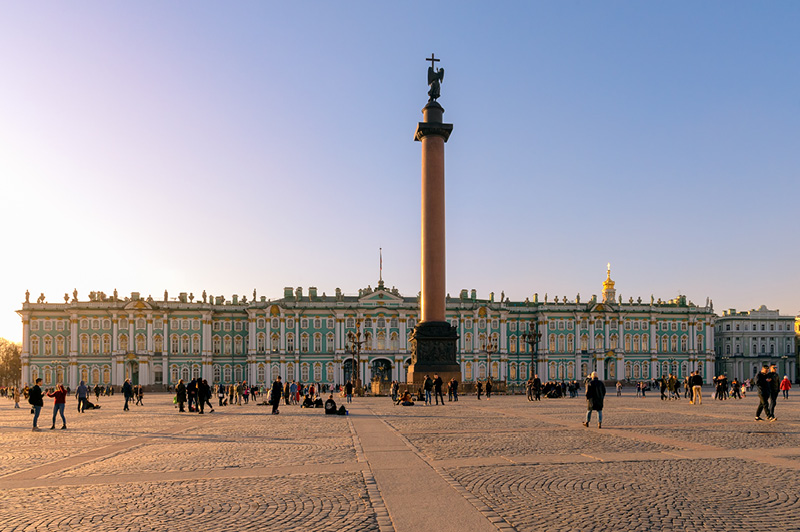 This flamboyant Rococo palace in Pushkin, 30km south of St Petersburg, was built for another Catherine - the second wife of Peter the Great, and it became a summer residence for other Russian royals, including Catherine the Great. Beyond its blue, white and gold exterior, you’ll find rooms and chambers dripping with chandeliers and decorated with prized paintings and mirrors. The most astounding is the Amber Room, which was plundered by Nazi troops during World War II but later recreated by Russian craftsmen. Stretch your legs in the palace’s vast manicured park and gardens, where there's a lake, ponds, fountains, bridges, a bath-house and a pavilion. 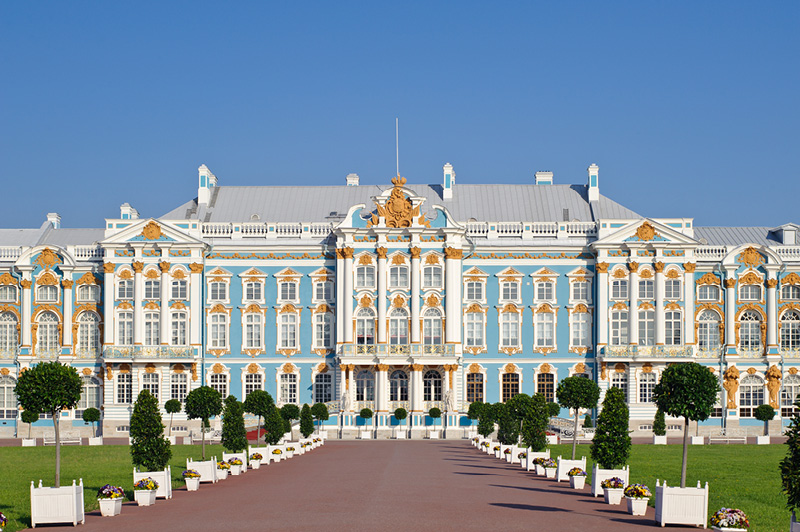 The seat of power of both ancient and present-day Russia, Moscow’s famous fortified citadel has myriad connections to the tsars and tsarinas of the past, including Catherine the Great. Her ceremonial crowning took place at the Kremlin’s white-stoned, gold-domed Assumption Cathedral and the diamond-studded imperial crown that she - and other leaders - wore is now on display at the palatial Armoury Museum, one of several sites that captivate visitors to the Kremlin. 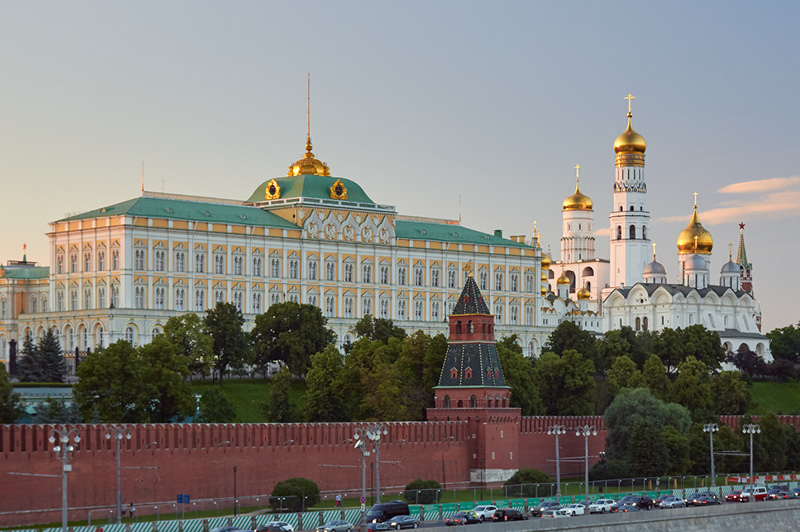 Talk to your local Travel Associates advisor about creating your Russian itinerary.

How to watch the Solar Eclipse from Antarctica