It seems curious, the term solo travel. It conjures up visions of a hardy adventurer heading off alone into an Arctic blizzard, or a Victorian explorer paddling off up a South American river, never to be seen again. Solo travel is nothing like that, though. One of the great joys of solo travel is that you never have to be alone. There’s no better way to meet your fellow travellers, and encounter friendly locals.

Solo travel on a cruise ship is a particular misnomer. You’re never solo on a 104-metre expedition vessel that carries 100-something other passengers. In fact, being in the company of like-minded fellow travellers is one of the great pleasures of cruising. The casual atmosphere and communal lounges and dining areas make striking up acquaintances easy. 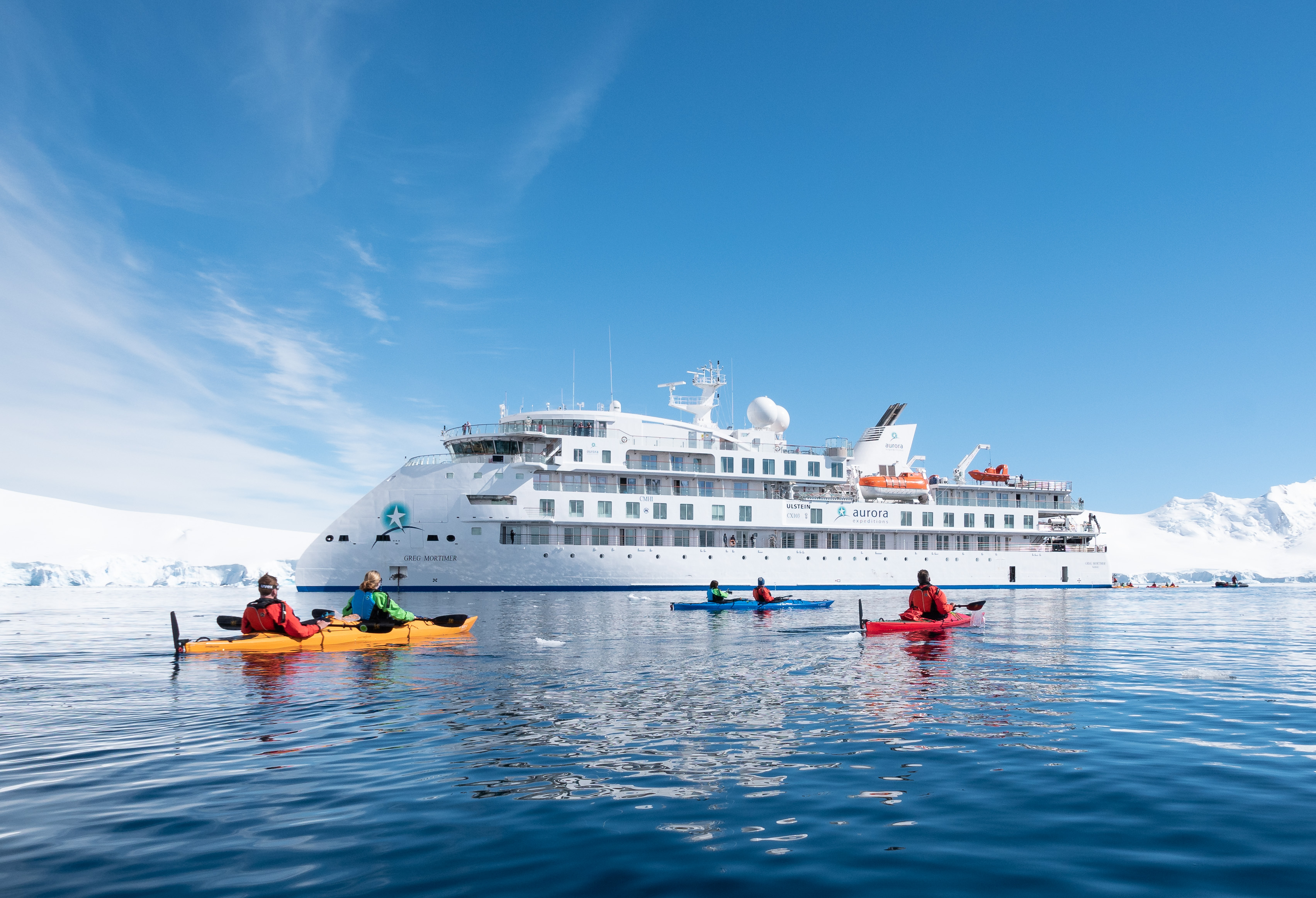 On Aurora Expeditions’ sailings, the average ratio between solo travellers and others (whether couples or friends) is about 30:70, so you’ll be far from the odd one out. Whether you’re sailing to Antarctica or Costa Rica, you won’t be the only one interested in adventure, wildlife or photography workshops – and so begins a conversation. And when you return from shore excursions by Zodiac from the world’s wildest places, there’ll be plenty of stories to swap. From such beginnings, many cruise friendships have grown. 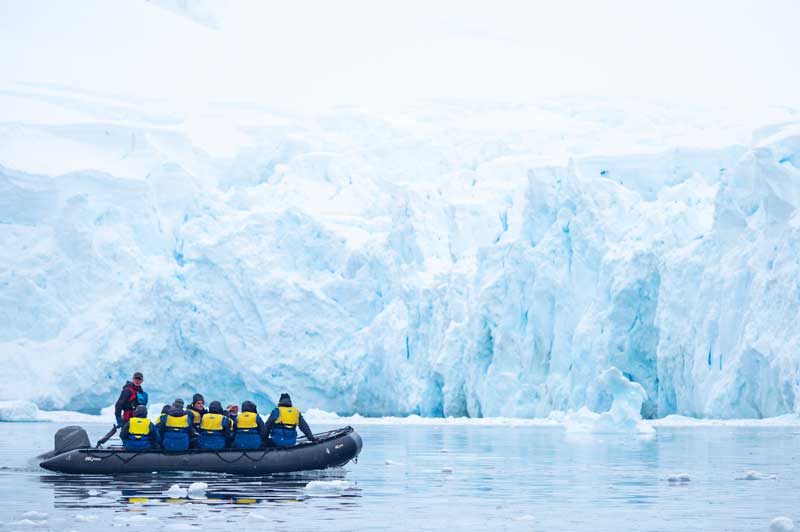 Cruising is a great solo travel option for this and several other reasons. You don’t have to tackle the nitty-gritty of travel by yourself, you won’t have to worry about safety and you won’t feel lonely – certainly not while dining. You can enjoy guided walks and wildlife encounters too in good company. Some guests have chosen to leave partners or friends at home, relishing the freedom or the chance to indulge in a particular interest that mightn’t be shared, and at their own pace. And why should single people not tick things off their bucket list, and explore remote and adventurous places? 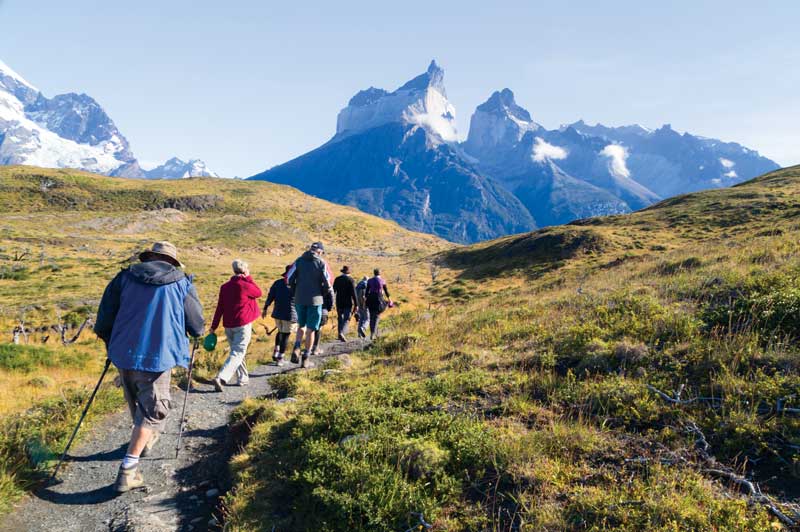 You can enjoy bucket-list experiences on your own, but still in good company.

Aurora Expeditions is particularly welcoming to solo travellers, offering them three cruise options. The first is a cabin-sharing service for those willing to take the chance on a fellow traveller of the same gender in order to save on single supplements. 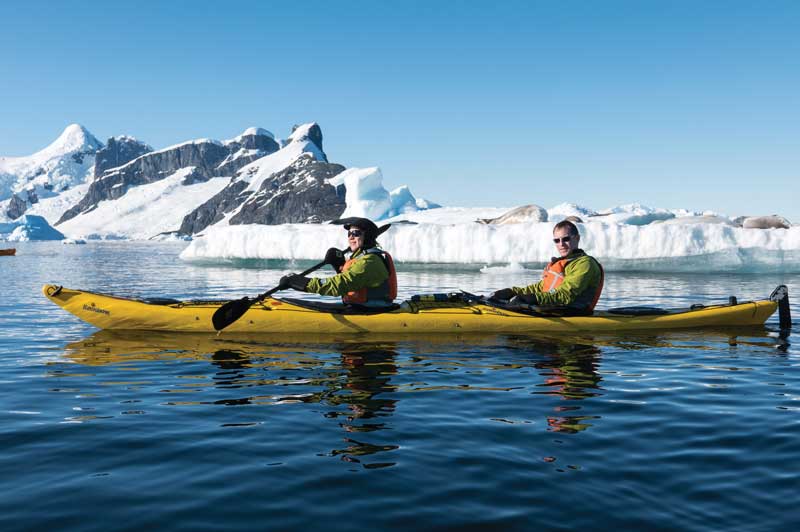 You may opt for a cabin-sharing service to save costs.

The second is to pay a single supplement on Aurora’s new ship Greg Mortimer and enjoy all the benefits of having a cabin to yourself. 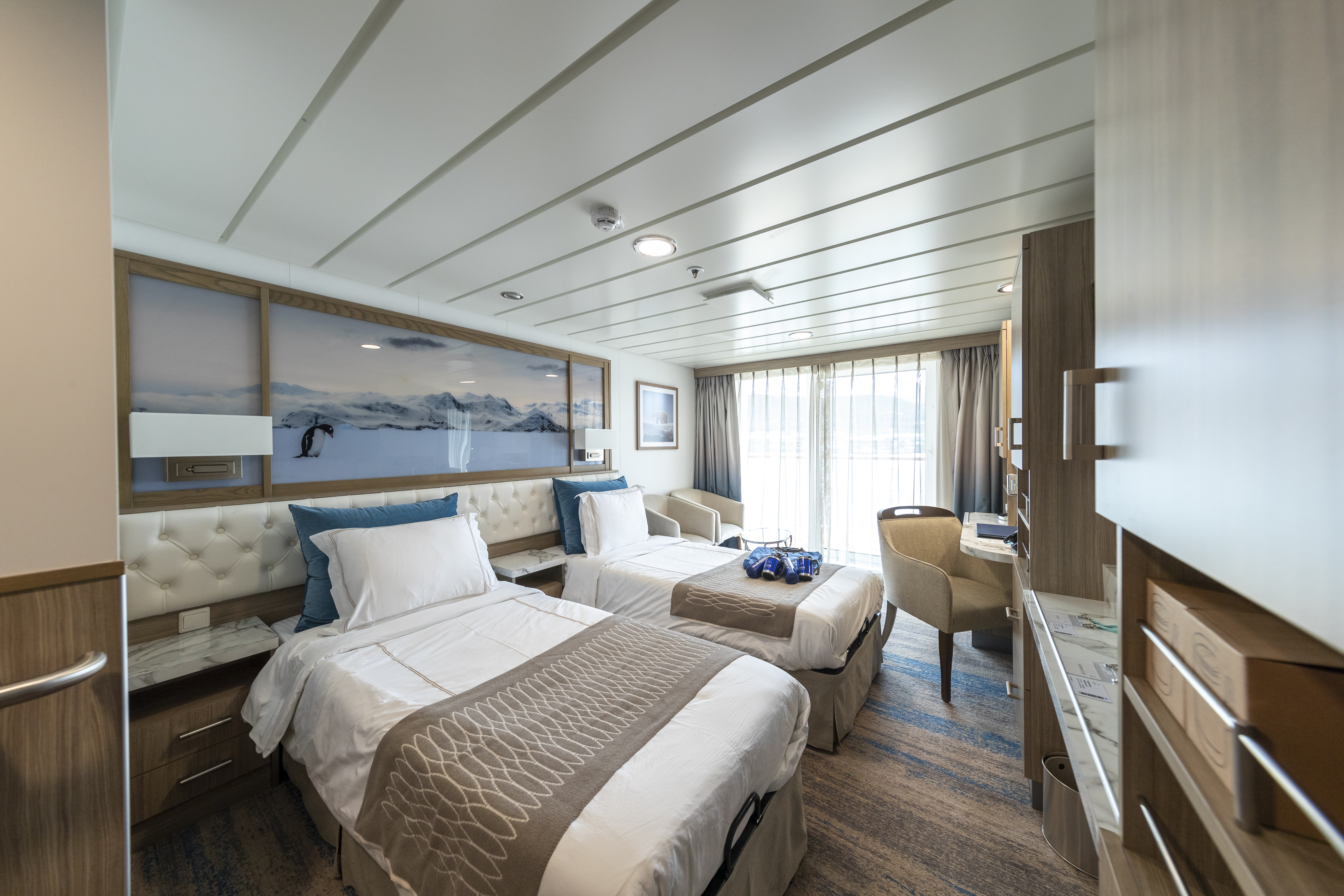 And the third? Keep an eye out for Aurora Expeditions single supplement waiver available on select voyages.

Pack up your sense of adventure, and sail away. Only the polar bears go truly solo. To book your next Aurora Expeditions adventure, speak with a travel advisor on 13 70 71. 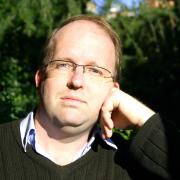 Born in Nigeria of Irish parents, Brian Johnston seemed destined to become a travel writer: he has lived in Switzerland, the UK and China, and now calls Sydney home. Despite being seasick on his first crossing of the English Channel, he developed a love for cruises and writes regular articles on cruising, as well as a weekly Shipping News column in The Age and Sydney Morning Herald’s weekend Traveller section.