Six of London's most Strollable Streets

Oxford Street, Regent Street and the King's Road in Chelsea often hog tourists' attention in London - especially those with shopping on the brain. But the following six thoroughfares are great alternatives for strolling along, with a selection of funky stores, trendy bars and historic pubs, plenty of local characters, and - if you time it right - cosmopolitan street stalls to fossick, not to mention less motorised traffic to deal with. 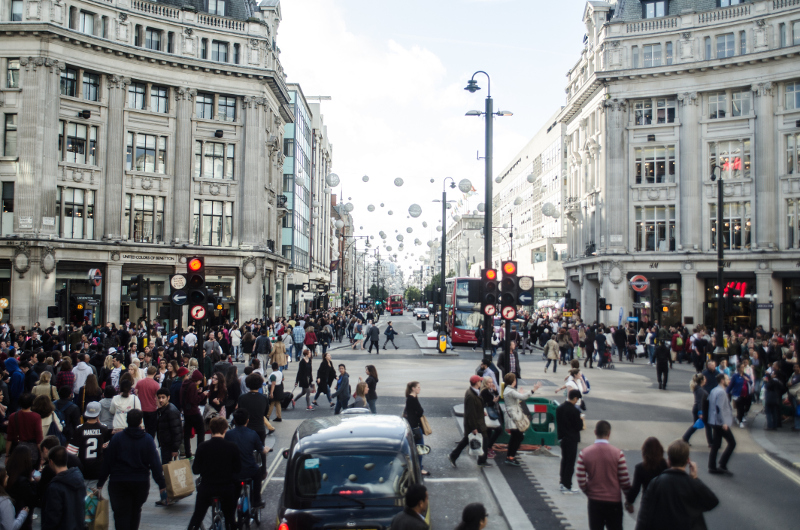 Looking for a change of pace from usual London hustle and bustle?

Running between leafy, picnic-friendly London Fields and the Regent's Canal, this lively street in Hackney, east London, is lined with everything from Argentinian steakhouses to traditional pie and mash shops. There are some fine gastropubs (seek out The Cat & Mutton) and coffeeshops (try Climpson & Sons), while at the window of Saray Broadway Cafe, you can watch staff hand-roll gozleme (a type of Turkish crepe). Saturdays are busiest on Broadway Market when vendors take to the street and entice customers with goodies like Vietnamese banh mi (baguettes), Jamaican goat stews and pungent English and French cheeses. 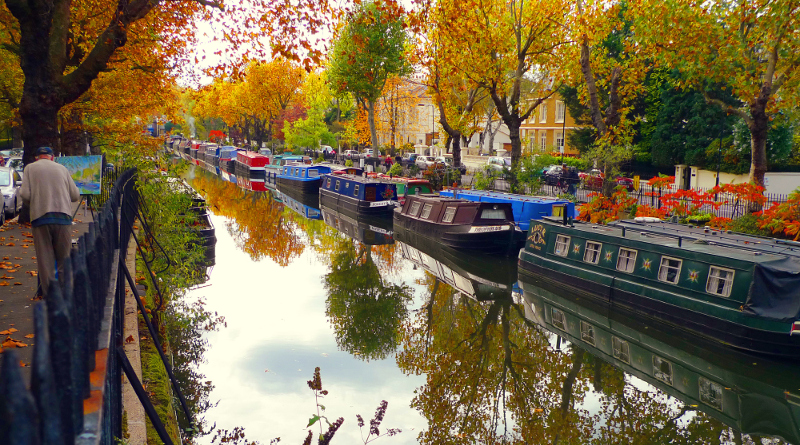 Stroll on down Broadway Market right down to Regen'ts Canal

Another Hackney street that sparks to life on weekends is Columbia Road, which is renowned across the capital for its Sunday flower market. Expect fragrant aromas, plenty of colour and warm-natured banter between punters and traders, many of whom have been selling orchids, roses and peonies here for decades. It can be a struggle to shuffle around here on Sundays - it's often packed between 11am and 1pm - but the rest of the week, Columbia Road is incredibly sleepy, with only a fraction of the neighbourhood shops and eateries open for business. One smart local watering hole that should be open whenever you come is The Birdcage, which serves an excellent range of craft beers and pies. 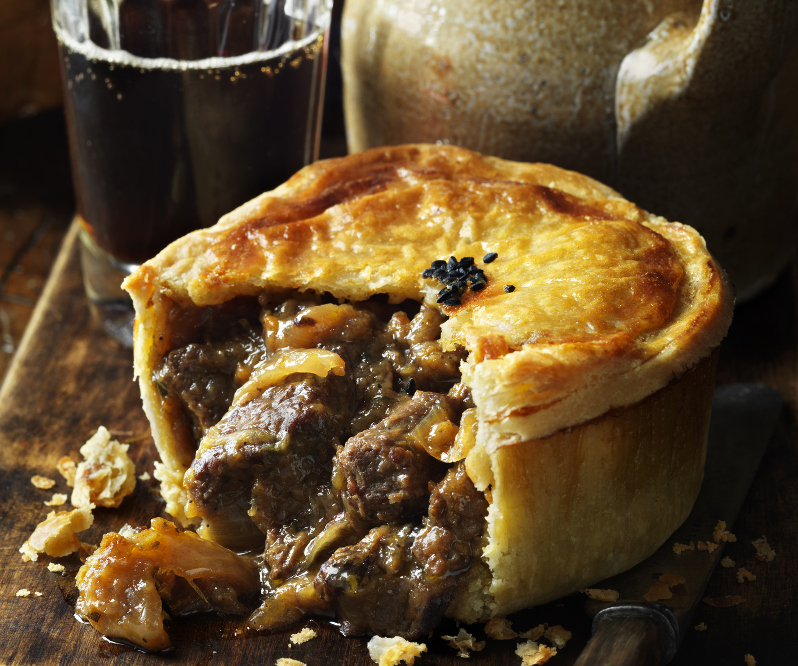 Refuel with an English pub lunch on Columbia Road

It's hard not to think of Hugh Grant as you amble along this Insta-worthy west London street, which played a starring role in the 1999 rom-com, Notting Hill. You can locate the exact filming location where Grant's bohemian bookshop owner, William Thacker, 'met' Hollywood princess Anna Scott (Julia Roberts), as well as the blue door from which his flat-mate, Spike (Rhys Ifans), appeared in his underpants to pose for the paparazzi. Thanks to its colourful houses, antique stores and markets, Portobello Road buzzes all week, but the crowds really flock here on Fridays and Saturdays when stalls, laden with vintage curios and furniture, stretch as far as the eye can see. 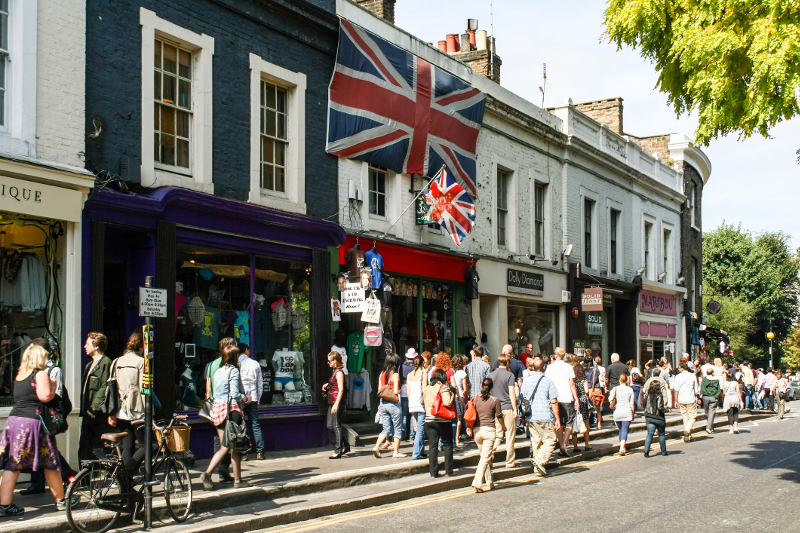 Relatively off the beaten track of tourists, this semi-pedestrianised street has emerged as one of the coolest slices of Islington, a north London borough home to former city mayor Boris Johnson and Jeremy Corbyn, the increasingly popular leader of Britain's Labour Party. Moseying along Exmouth Market, you'll find hair and beauty salons, jewellery boutiques, gourmet pizzerias and tapas bars, an array of establishments serving top-notch flat whites and quirky venues like Coin Laundry, a nostalgia-inducing bar and diner with a 1970s theme. On weekday lunchtimes, food stalls pepper the street, offering the likes of Thai noodles and burritos. 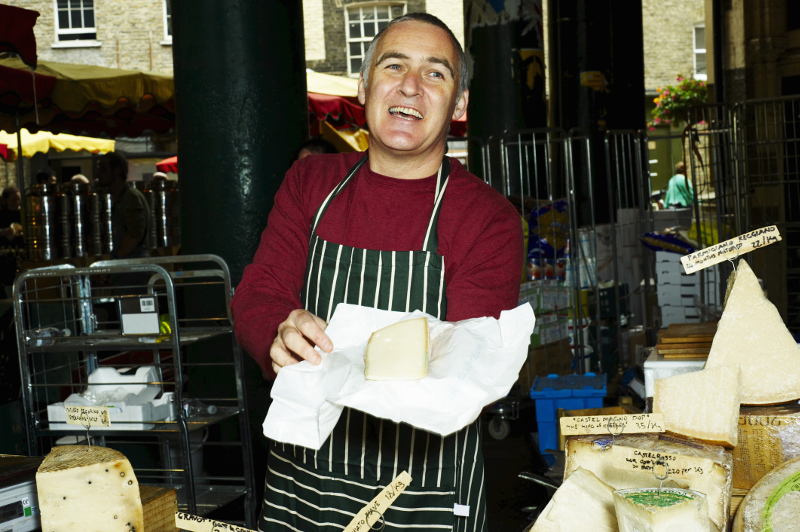 London food markets: always reliable for some fantastic cheese, no matter the occasion

Few places encapsulate east London's 21st century rejuvenation and creative vibe like Brick Lane. Winding one kilometre between Shoreditch and Whitechapel, it's splattered with imaginative street art and lined with a smorgasbord of enticing diversions, from bowling alleys and Nordic-style cafes to 24-hour beigel shops and Bangladeshi curry houses. On Sunday, Brick Lane is ultra-busy due to a sprawl of market stalls that flaunt an array of tempting keepsakes, from hand-made clothes to classic vinyls. You'll find respite in the quieter side streets.

Stroll your way from one meal to the next

Spiralling off bustling Edgware Road near Marylebone, this is one of the most interesting of London's many Church Streets. It's full of contrasts, from stalls selling fruit and veg and Arabic wares to handsome design boutiques that showcase fancy furniture and fashions. Don't miss Alfie’s Antique Market, a maze-like, multi-storey building that hides an eclectic range of boho-chic antiques and collectibles. There's a rooftop restaurant that's a nice spot for alfresco lunch when the weather's good. 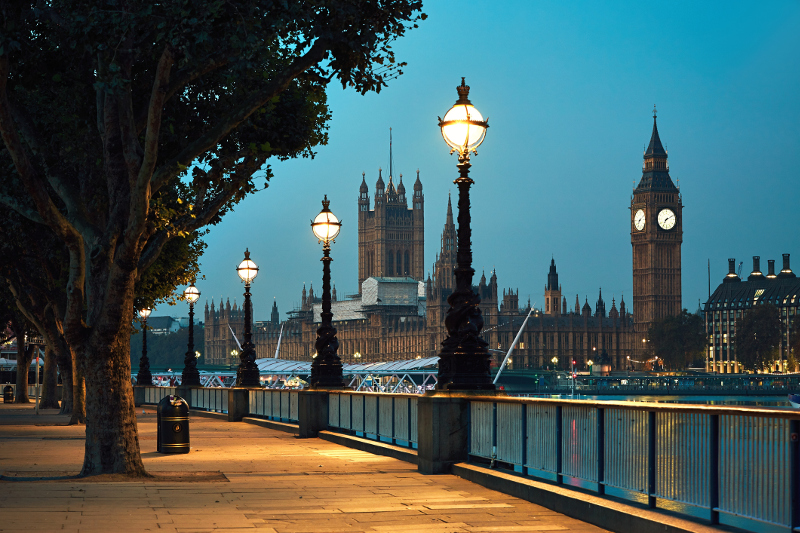 When the weather is right, London can be one of the most enjoyable cities to take a stroll through

Yin and Yang: A Weekend with Spicers Retreats