Soaking in Suds: Exploring the Beer Culture in Prague

Known for its magnificent historical sites and dramatic gothic architecture, Prague vividly captures the imagination like no other European city as soon as you step foot onto its storied cobbled streets. Transporting you back in time to the medieval age, it’s easy to be swept up in the intense culture around the Czech capital, but it’s just as easy to be swept up in another type of culture when you realise that the city is overflowing with all kinds of gorgeous beer. Readily recognized as the best beer in the world, this is where the Pilsner beer was first invented, and where a pint of liquid bread (as the locals like to call it) runs cheaper than water. Per capita, the people of the Czech Republic drink more beer than any other nation, so live like a local and explore the boozy beer culture in Prague with the following ideas. 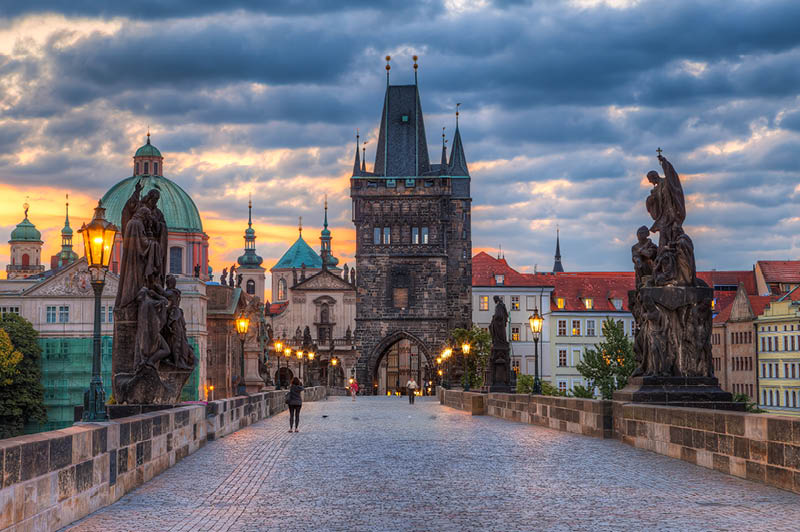 Soak up the Suds in a Traditional Beer Spa

This uniquely Czech activity to do has slowly started to catch on around the world, but there’s no substitute for a beer spa in one of Prague’s many establishments. Soaking in a beer bath is great for your skin, which is of course enough of a reason for anyone to hop in and try when in town. A warm mineral water base is mixed with barley and hops in a private room, the atmosphere in the medieval chambers with fire places and hay beds is a unique Don’t worry, you won’t have to drink your own bath water – there’s unlimited beer on tap in most places right next to the spa. 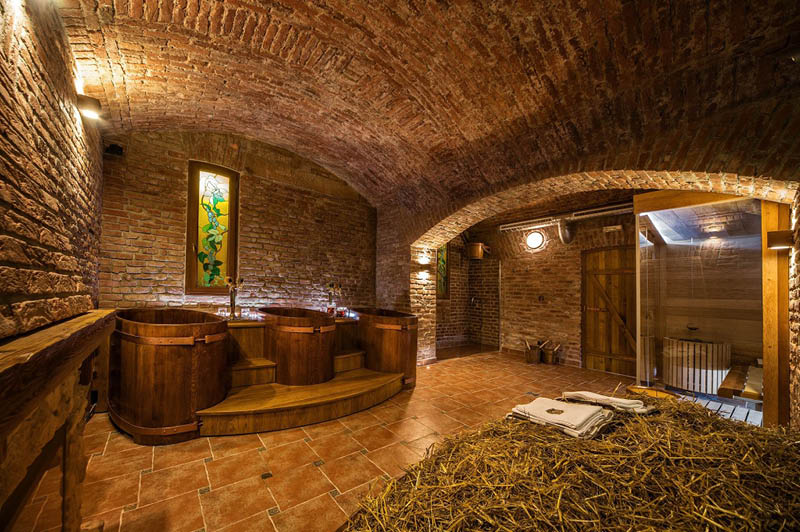 Delve into History and the Culture of Beer with a Tasting

If you’re interested in learning all about the beers in Prague, the history behind the drink in the country, and what makes it so different, then join a beer tasting. A guide will walk you through everything you could possible need to know about beer as you taste and compare different Czech brews. Sample the first Pilsner in the world, Pilsner Urquell, and the original Budweiser (not to be confused with the American Budweiser), both of which began in towns just outside of Prague. 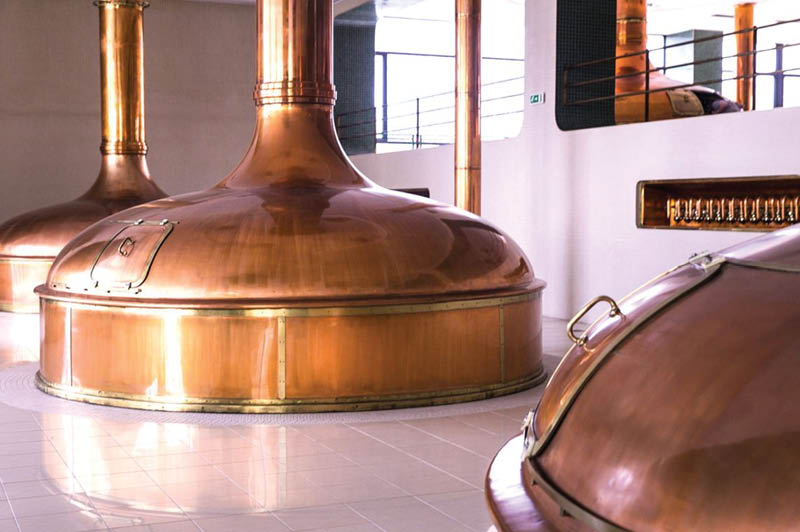 Prague is a wonderful place to sample tank beer, advertised as pivo z tanku. Drinking a fresh beer that was made in the brewery a few hours ago is certainly a delicious treat to have after spending a day exploring Prague. Largely considered tastier than your average beer, the shelf life of tank beer is between 5-7 days and must be stored in a copper tank in the bar no more than 5 hours after leaving the brewery. The fact that the drink doesn’t undergo any pasteurisation means that while it doesn’t last as long as bottled and processed beers, it is much tastier. You might notice that a fresh beer is served with a lot of head, which is considered good manners in the country; in the old days, this was a way to show guests that the beer they were being served was fresh. 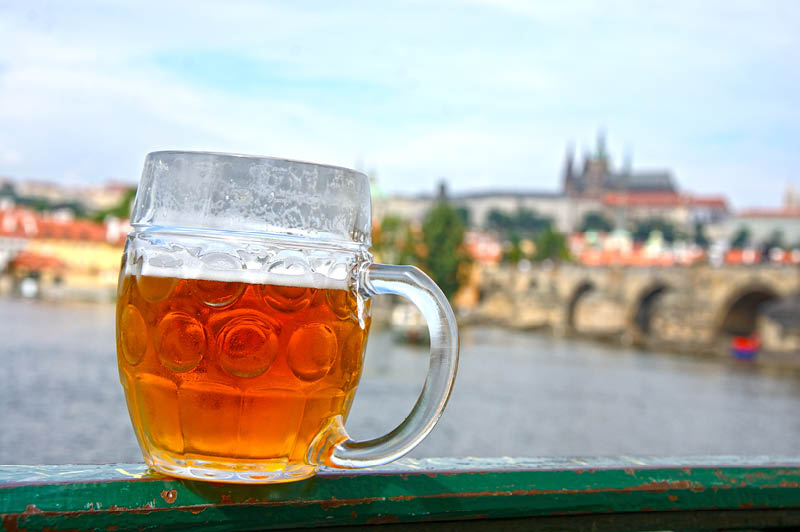 If you want to get an even fresher beer right out of the tank, then visiting a brewery in town is the way to go. Czechs have literally been brewing beer since it first began, so it’s safe to say a visit to a brewery is going to turn up some interesting nuggets of history as well as good beer. You’ll also be able to sample some beer fresh from the tank before it gets shipped out across the city and watch the process of brewing. 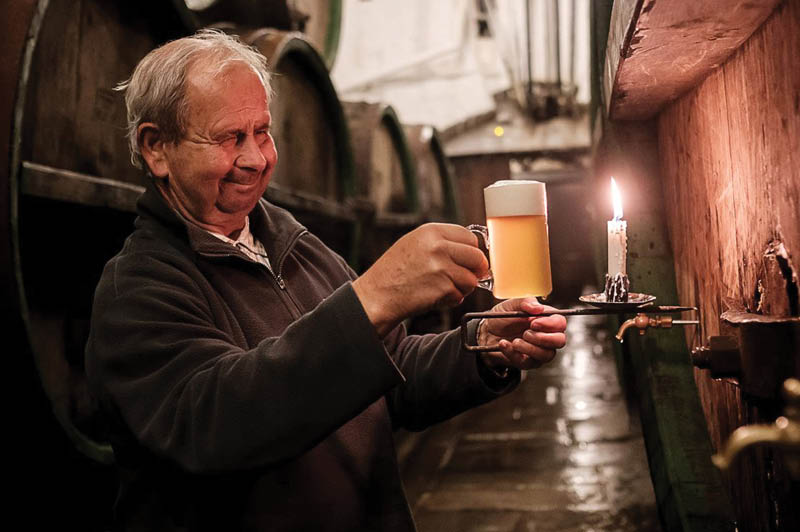 The drinking holes of choice for Czechs are the beer halls generously sprinkled throughout the city. Waiters and waitresses move easily through the crowded tables with trays full of beers, whilst the bartenders behind the bar send out a steady stream of both dark and light beer. Menus of food are crafted for beer lovers, so that you can order the perfect snack or meal to have with your frothy pilsner. 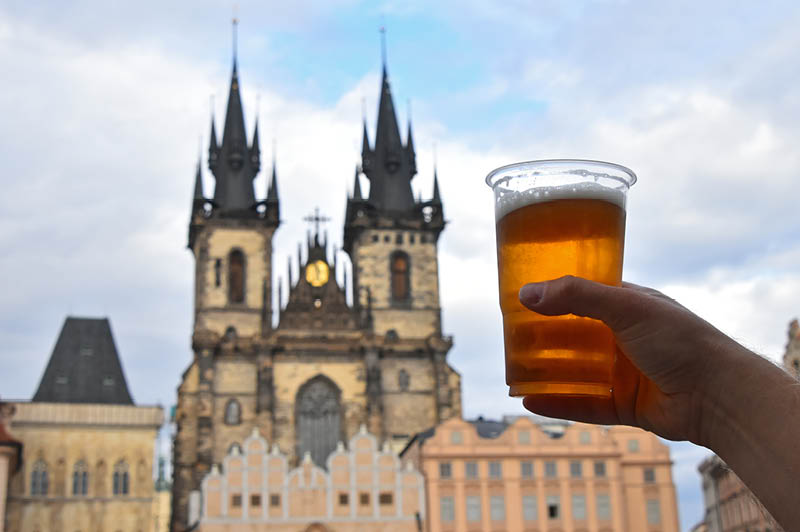 Book your beer-tasting adventure in Prague with one of our expert Travel Advisors today.

How to tick Alaska’s Big 5 off your bucket list

Five Bathtubs around the world with stunning views