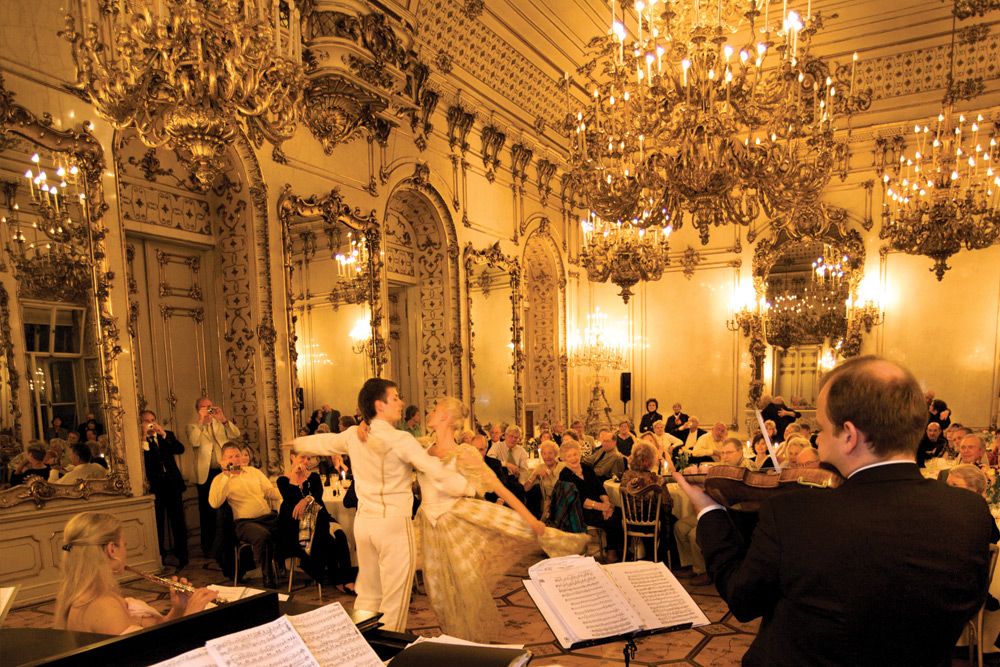 At the end of our tour, instead of strolling back through the narrow medieval streets, we were ushered downstairs into a subterranean vault replete with ancient wine barrels the size of concrete mixers.

After a suitably palate-invigorating sample of the contents, we were then led into an adjacent chamber where long benches were laid out for a lavish banquet. Flavoursome roast meats and vegetables, fish, condiments and more fine wine followed as if in a gourmet parade for our pleasure. 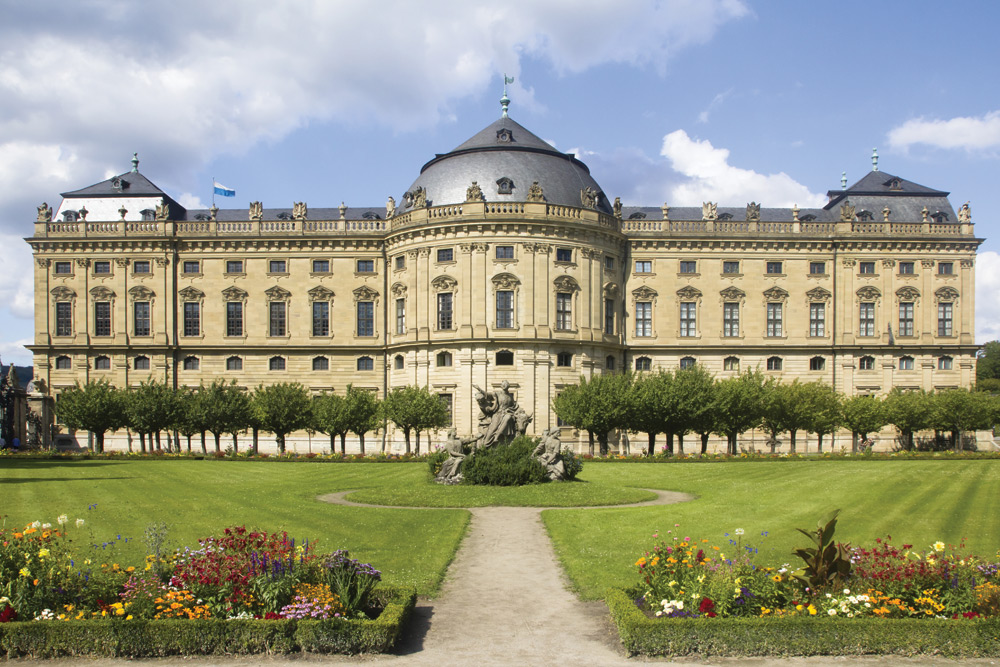 Now, tummies comfortably satisfied, the stubborn sun reluctantly agrees to set behind the magnificent Fortress Marienberg on the hill overlooking our mooring on the Main River, we sit relaxing on the top deck of the brand new Tauck European river cruise vessel, MS Savor, the second Inspiration-class vessel from the venerable US travel brand that traces its roots back to 1925.

Along for this inaugural cruise is Arthur Tauck Jnr, son of the patriarch who sits proudly and comfortably among us puffing on a suitably impressive cigar and sipping a cognac.

The increasingly hectic European river cruise sector does not seem to bother him one bit and rather than ‘flood’ the river with new vessels, Tauck is content to focus on their boutique, niche and unique offering.

“We don’t want to be the biggest,” Arthur Jnr, now 83, tells the small gathering, “just the best at what we do.”

And I have no reason to disbelieve him when he tells me Tauck have had a presence on the European rivers for more than 20 years, plenty of time to hone their specialist luxury product to a razor sharpness.

I learn too that our surprise dinner in the catacombs of the Wurzburg Residenz was but a mere sampler of the exclusive Uncommon Access events typical of any Tauck itinerary. Arthur talks about dinner at the privately-owned Palais Pallavicini in Vienna like it’s dropping in on an old friend.

I’m also called to wonder at his connections when we later visit the Vatican in a special out-of-hours tour that had us standing almost alone in the massive Sistine Chapel. At that point I would not have been at all surprised to see His Holiness himself emerge from a secret panel to shake his hand.

For A Pre-River Cruise Tipple: Tour The UK's Most Historic Pubs

But it’s these latest generation, Inspiration-class, vessels that carry the Tauck flag along the Danube and Rhine that some will claim – and not without good reason – to be the pinnacle of modern river cruising.

Besides emphasising a higher staff-to-passenger ratio and lower passenger numbers for comparablysized vessels, Arthur likes to remind us that the rear (Diamond) deck on Level 3 is a second, casual dining venue called (er, hem) Arthur’s. The main dining venue, The Compass Rose, is open seating fine dining and can accommodate all guests in a single sitting.

Developing points-of-difference in this crowded market is an ongoing challenge for all contenders, but Tauck, in consultation with creative Swiss shipbuilder Scylla AG, have devised some clever features to set the Inspiration-class vessels apart. 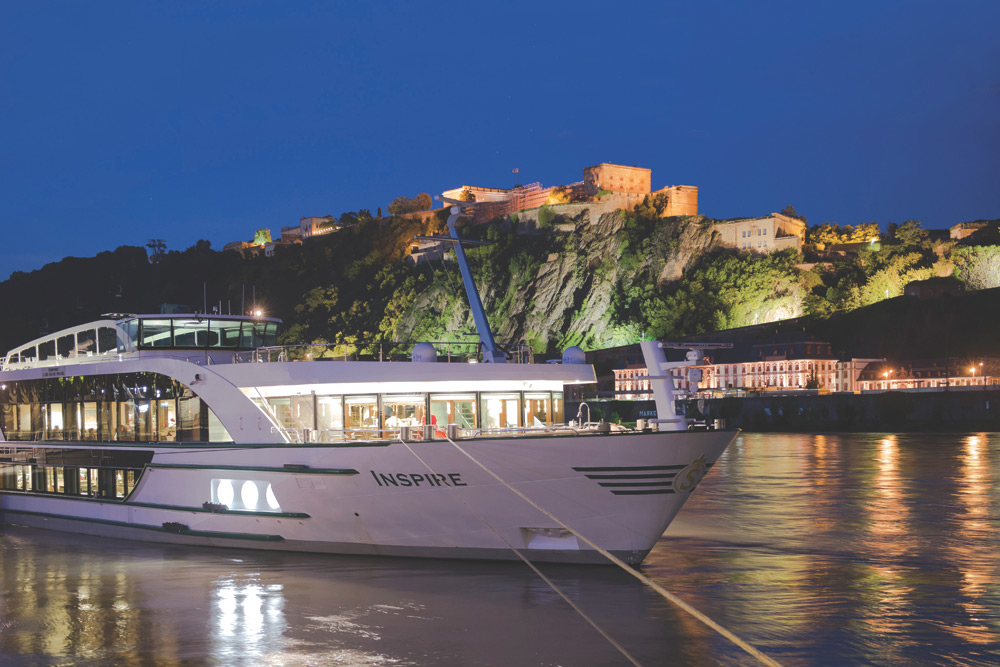 One such innovation is the very pragmatic and practical incorporation of eight 21 square metre so-called “Loft” suites on the lowest (Emerald) level. These suites borrow space from the (Ruby) level above, converting the bonus into an elevated sitting area with a full-width electrically retractable window.

On most river cruise vessels, the lowest level suites are often the last to sell and normally only allow a slit window and minimal natural light. By doing this, Tauck has gained eight much more attractive suites with guests not feeling like they are in ‘steerage’.

The Inspiration-class vessels each have a total of 67 guest cabins and suites. Catering to a maximum of 130 guests served by 43 staff and crew, 55 cabins feature balconies with six cabins set aside for solo guests. 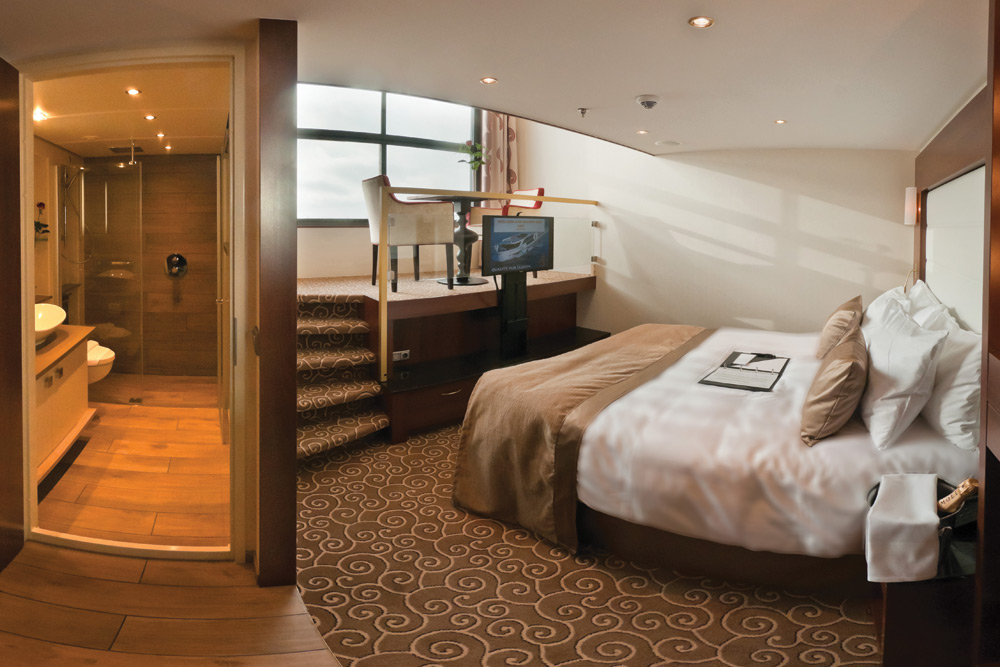 A glimpse inside one of Tauck's Loft Cabins. Image courtesy of Tauck.

Typically, shore excursions are delivered by a small fleet of luxury coaches which shadow the vessel as it ambles along the river, whisking us away to sights beyond a comfortable stroll.

As the delightfully fragrant Cuban aroma wafts past me in the still evening air of Wurzburg, it’s easy to see why the relaxed Mr Tauck is so at home on his own vessel. After 90 years of excellence and resilience, the Tauck brand has little left to prove. Arthur sees I’m enjoying the robust Caribbean perfume and turns to me. “Would you like one of these coronas?”

Why Holidays Shouldn't Be Relaxing