The Championships at Wimbledon are very special and not just because of the world-class tennis played. This is one of the few sporting arenas in the world where you might be watching a match with royalty as the Royal Box plays host each year to royalty, heads of government and other dignitaries, plus the odd film star.

Then there is the sense of tradition. From the all-white player dress code, to the impeccably manicured grass courts, and the famous strawberries and cream. The execution in every detail of the event is to the highest standard, fit for, well, a queen. 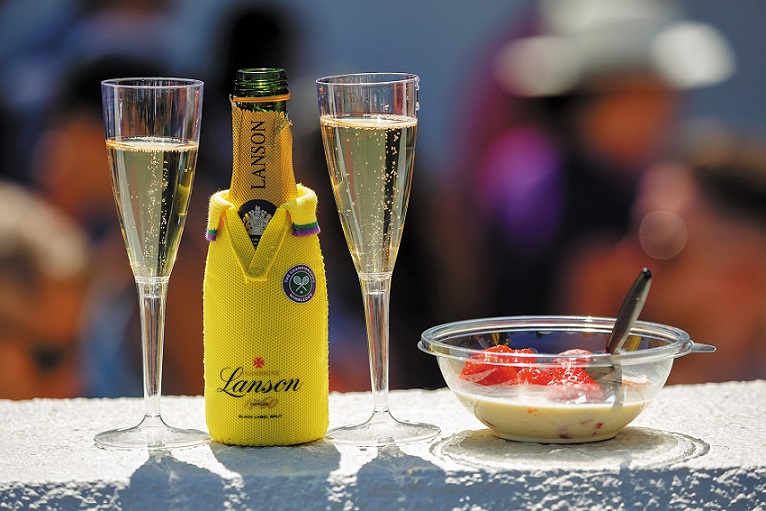 The third Grand Slam tournament of the year draws in tennis’ elite from July 1-14, 2019. Across two weeks of tennis you will get to see the world’s greatest players play on the famous courts, whether you want to watch the men’s or women’s matches, singles or doubles. Just make sure you find your way Centre Court and Court 1 where the atmosphere will convert even the most sceptical into a die-hard tennis fan. Also in the complex is the Lawn Tennis Museum – the largest tennis museum in the world – chronicling the 150+ year history of the All-England Lawn Tennis & Croquet Club (to give Wimbledon its full name). 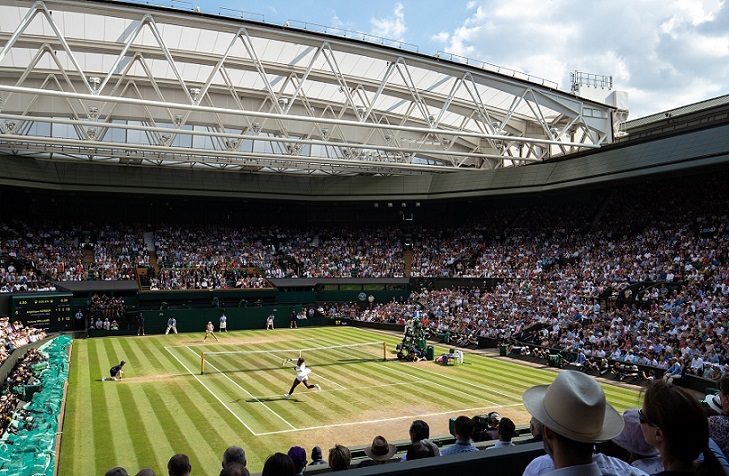 But why stop there? 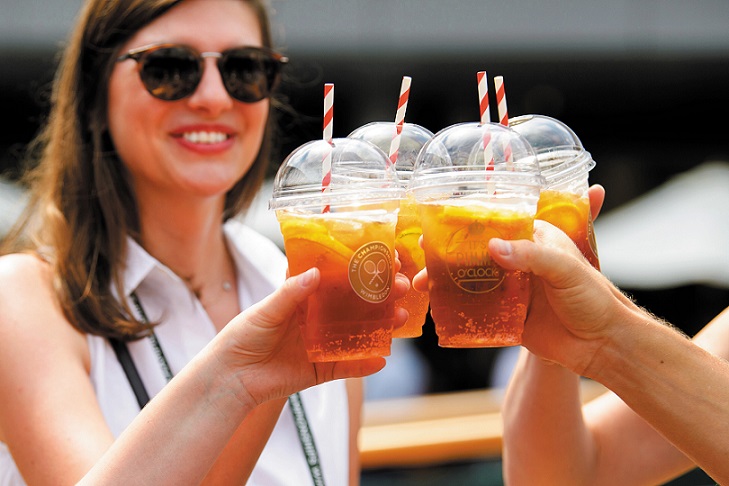 Keith Prowse Travel provides private transfers to and from The Championships, but you will also be heading to another iconic sporting event with a trip to the Henley Royal Regatta. And you will spend the afternoon at London’s Borough Market whose romantic arches have had a starring role in films like Bridget Jones’s Diary ­– and the chorizo rolls are amazing!

It’s an exciting year at The Championships with tennis number one Naomi Osaka looking to win another Grand Slam on the grass of Wimbledon and, with Keith Prowse Travel, you will have great seats to see Novak Djokovic defend his 2018 title. 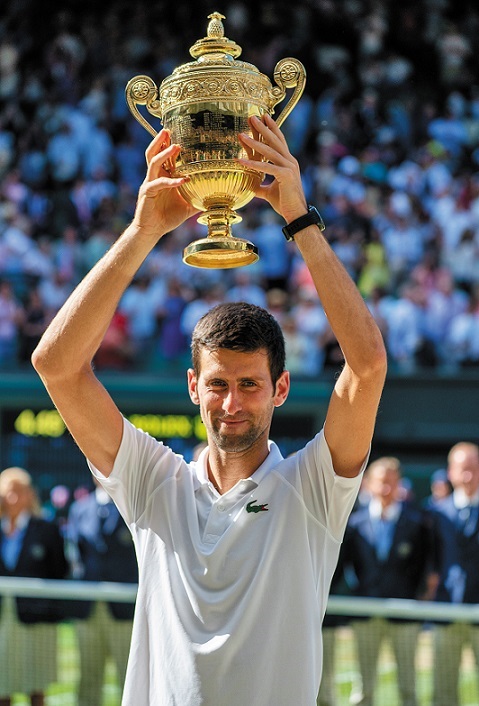 And while Wimbledon is big on tradition, it is constantly improving. The 2019 Championships will be the debut of the high-tech retractable roof on Court No 1 – be the first to see it.

Experience the unmatched grandeur of The Championships at Wimbledon with Keith Prowse Travel via Travel Associates. Take a look at our exciting packages here.

Consultant Review: Treasures of the Mekong