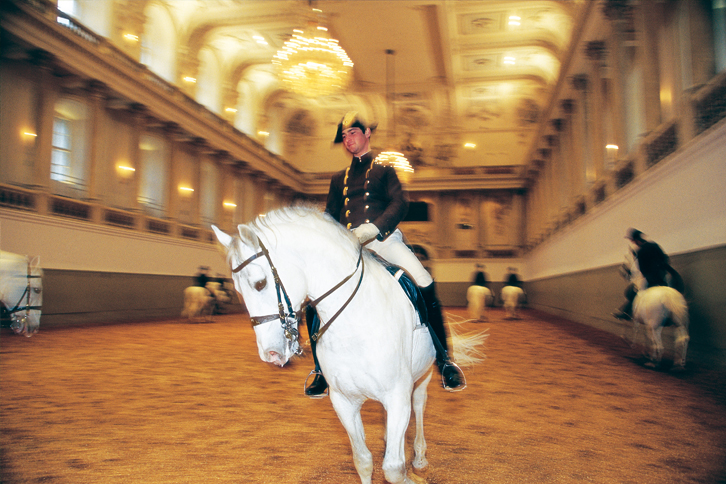 TRAVEL BLOG Four Ways You Can Live Like Royalty With Uniworld

Four Ways You Can Live Like Royalty With Uniworld

Uniworld is on a roll when it comes to making its guests feel like a prince or a princess along Europe's waterways. This year the boutique river cruise company unveiled the S.S. Maria Theresa – a fascinating 150-passenger Super Ship which made headlines as a floating castle, replete with classic Baroque interiors blending seamlessly with the latest luxuries and technology.

In 2016, Uniworld's knack for taking guests on an authentic journey back in time will reach noble heights onshore too. Those of us without a jewel encrusted crown are set to discover what it’s like to be a bona fide member of royalty, with exclusive "insider access" to Europe’s aristocratic lifestyle. It's all part of its Monarch Collection Europe river cruises.

As John Molinaro, Uniworld's General Manager explains, "The Monarch Collection will fascinate anyone who has ever imagined what it’s like to be royalty with our exclusive insider access to Europe’s rich aristocratic heritage." 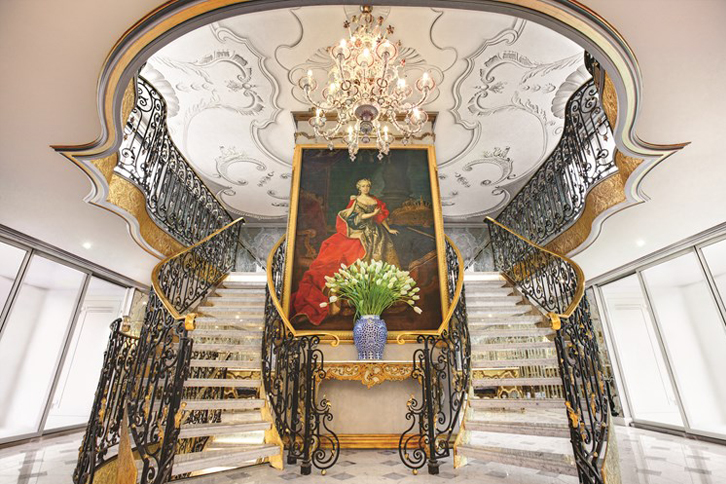 1. Private Cocktails With an Austrian Princess

One of the Collection's highlights, and available on both itineraries, is a visit to Artstetten Castle in southern Austria, where Princess Anita von Hohenberg is set to welcome guests into her home and host a private cocktail reception.

Bump shoulders with Princess Anita, a direct descendant of the long-reigning Hasburgs and the great-granddaughter of Archduke Franz Ferdinand, who's assassination in Sarajevo was the catalyst for World War One.

Set amid Austria's picturesque Wachau valley, the 13th-century castle is used by the Austro-Hungarian Habsburg dynasty for its summer seat and is still privately owned by the Hohenberg family. It's sure to be cocktail party to write home about.

2. Behind-the-Scenes at the Spanish Riding School

Vienna's Spanish Riding School is the centre of the classical dressage universe – home to a 450-year-old equestrian tradition. And it's here you'll get to encounter the true horse of royalty.

Four centuries of selective breeding has made the famous white Lipizzaner stallions one of Europe’s oldest breeds of horse.

With Uniworld, you'll go behind-the-scenes on a fascinating private tour of the Spanish Riding School, which was first named by the Habsburg Monarchy in 1572 and remains the oldest of its kind in the world.

For refined palates: 10 Ways To Become A Culinary Connoisseur in 2016

On select summer sailings of the 15-day European Jewels from Budapest to Amsterdam, you'll receive a royal-like invitation to a lavish celebration at a Renaissance palace and garden just outside of Wurzburg, Germany.

Castle Weikersheim was built in the 12th-century, however in 1586, Count Wolfgang of Hohenlohe took up residence and, as royalty does, promptly ordered the construction of a new palace on the castle's grounds.

Together with its enchanting garden and colourful cast of statues, the palace provides an appropriate backdrop for a concert and dinner fit for royalty.

If you decide to sail on the shorter 8-day Enchanting Danube itinerary from Budapest to Passau, Uniworld still has an exclusive and suitably royal soiree awaiting you and fellow guests.

Delight in celebrating the genius of Mozart and Strauss paired with Bel Canto arias and Viennese waltz at Vienna’s imperial Hofburg Palace – a World-Heritage site dating back to 1872. 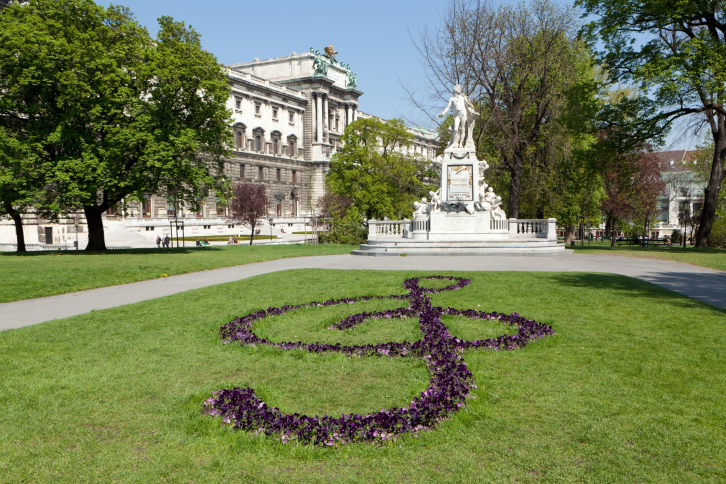 Statue of Mozart at the Hofburg Complex, Vienna. Image: Getty.

9 Of The Best Experiences In Oman