TRAVEL BLOG Visit the glittering locations of The Crown

Visit the glittering locations of The Crown

The long-awaited third season of glossy royal drama, The Crown, is out on Netflix on November 17. As the Emmy and Golden Globe award-winning show moves into the 1960s and 70s, cast changes are afoot, with Olivia Colman replacing Claire Foy as Queen Elizabeth II, but some things remain constant, not least the array of alluring filming locations. On your next trip to Britain, you can visit places that have featured in the show, from the bright lights of London to the wilderness of Scotland. 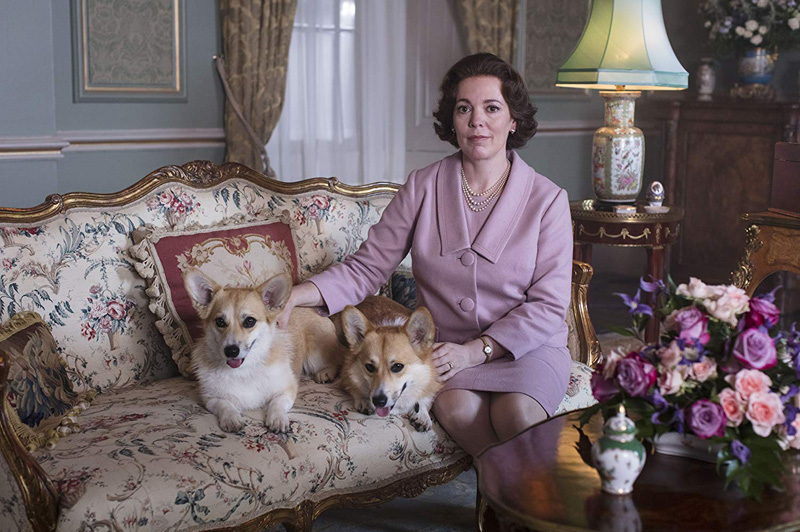 Image courtesy of The Crown / Netflix

Throughout the three seasons, Buckingham Palace’s interior has been out of bounds to production crews, so they recreated Her Majesty’s main London residence using several other lavish English stately homes. Among the most enchanting is Wilton House, tucked away in the leafy Wiltshire countryside, 150km west of the capital, just outside Salisbury. This 16th century mansion is home to the 18th Earl and Countess of Pembroke, but the public can explore this art-adorned property and its wider estate, which has charming landscaped gardens and a gorgeous Palladian Bridge. 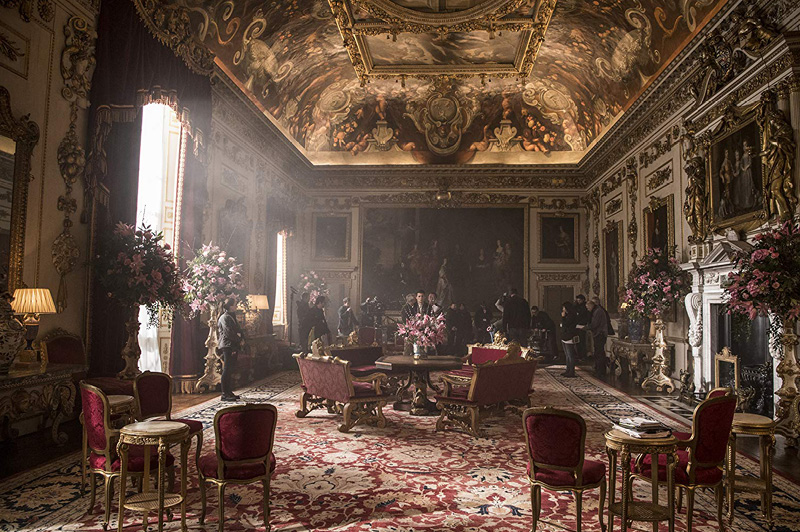 The courtyard of Buckingham Palace - where royal family members and other major characters (such as Winston Churchill) were seen before and after appointments with the Queen - was actually filmed at the Old Royal Naval College in Greenwich, a London borough with a raft of maritime-themed museums and pubs. A scenic way of reaching Greenwich from central London is with Thames Clippers, a river bus service that ventures through the capital, passing iconic sights like Tower Bridge. 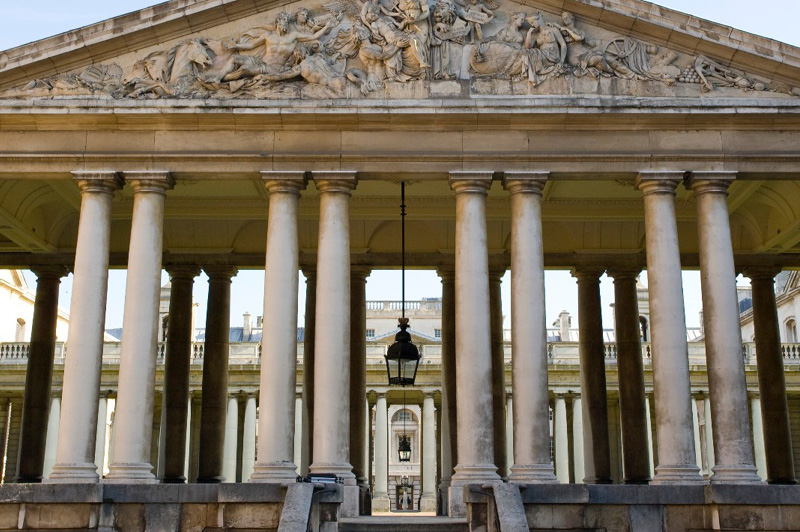 Once a favourite retreat for Tudor royals, this south-east London palace was given an Art Deco-style makeover in the 1930s by millionaire philanthropists Stephen and Virginia Courtauld. They hosted glamorous high-society parties here and in The Crown the palace stood in for a handful of locations, like the Government House of Bermuda, which the Queen and Prince Philip visited on their epic Commonwealth tour. Head inside Eltham Palace to admire the eye-catching architecture (and hear old ghost stories) then relax in the peaceful gardens. 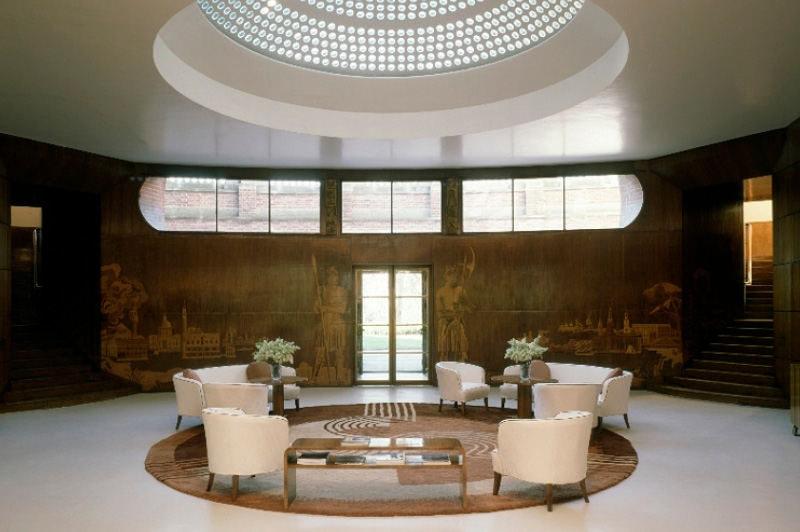 The wedding of the Queen and Prince Philip in The Crown’s first season was shot at the magnificent medieval cathedral of Ely, a small but beautifully formed city near Cambridge. It’s not the first time this grand Gothic landmark has doubled as Westminster Abbey. Movies, including Elizabeth: The Golden Age, The Other Boleyn Girl and The King’s Speech, were also filmed here. 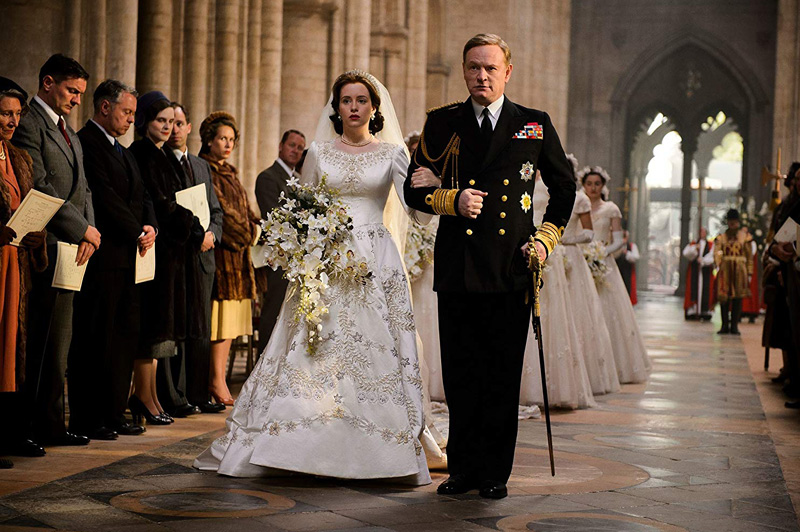 Another handsome country pile to star in The Crown is this Jacobean mansion in Hertfordshire, north of London. It has several real-life royal connections, with its Old Palace once owned by King Henry VIII. The monarch’s three (legitimate) children were raised here, including Elizabeth I, whose portrait graces the house. It’s said that she was told of her accession to the throne at Hatfield, which is blessed with lovely gardens, woodlands and a deer park. 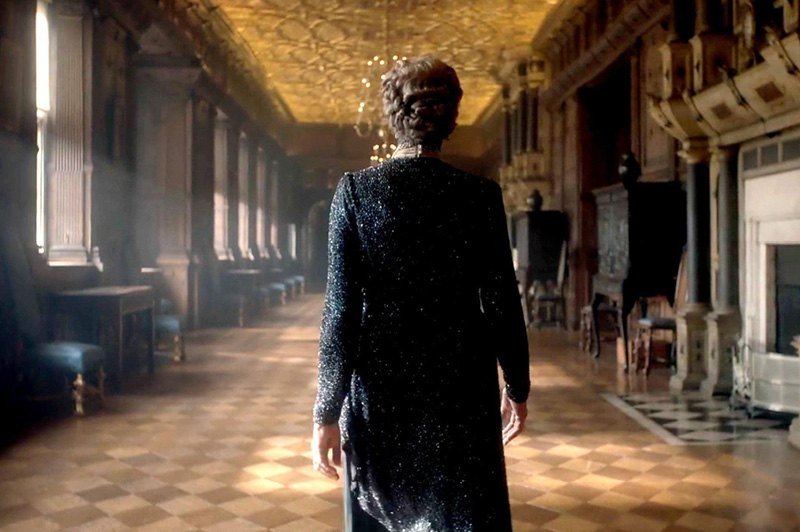 During The Crown’s second season, Prince Philip sails the oceans aboard the Royal Yacht Britannia - the royals’ floating home away from home between 1954 and 1997. While scenes weren’t actually filmed on the ship, the production team worked closely with Britannia to create a stand-in that would resemble the real thing on screen. The vessel is now permanently berthed at Edinburgh’s port of Leith and visitors can peruse the elegant state apartments and take afternoon tea in its Royal Deck Tea Room. 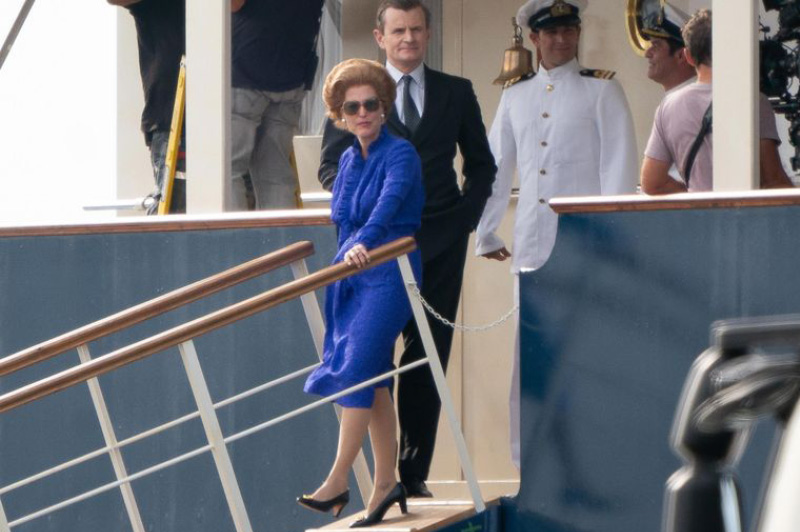 The Royal Yacht Britannia (image courtesy of The Crown / Netflix)

The ruggedly picturesque Scottish Highlands have featured heavily in The Crown, and one place full of touring potential is the Ardverikie Estate. Straddling Loch Laggan, it masqueraded as Balmoral, the Queen’s beloved summer residence, in the show and was also Glenbogle in the BBC’s popular Scottish drama, Monarch of the Glen. Guests can bed down at the estate’s self-catering lodges and cottages, tour the turreted Victorian Gothic house and enjoy countryside walks, mountain climbing, trout fishing and wildlife “safaris” in a Land Rover. 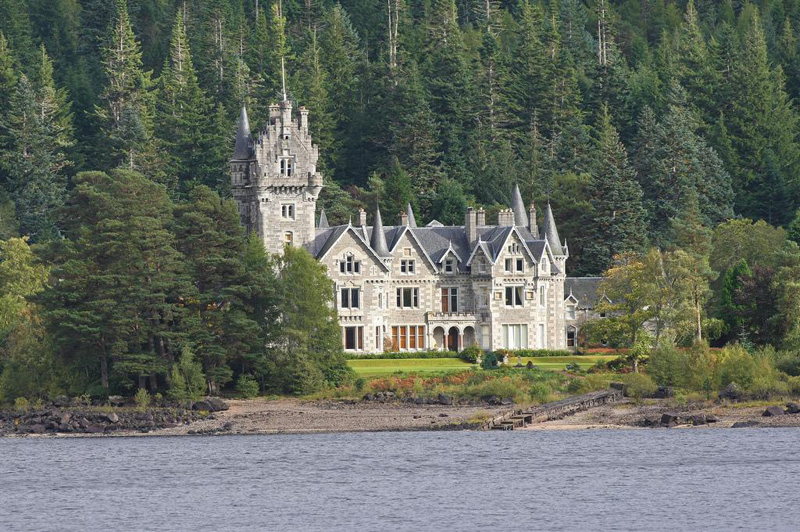 Contact your local expert Travel Associates advisor to assist with your trip planning.