Did you see Danny Boyle’s recent movie, Yesterday? It’s a comedy-drama that imagines a world without the Beatles. Such a concept is actually hard to picture, especially when you’re in Liverpool, the band’s home city. There are Fab Four-themed attractions everywhere and the newest one for fans to savour is Strawberry Field. 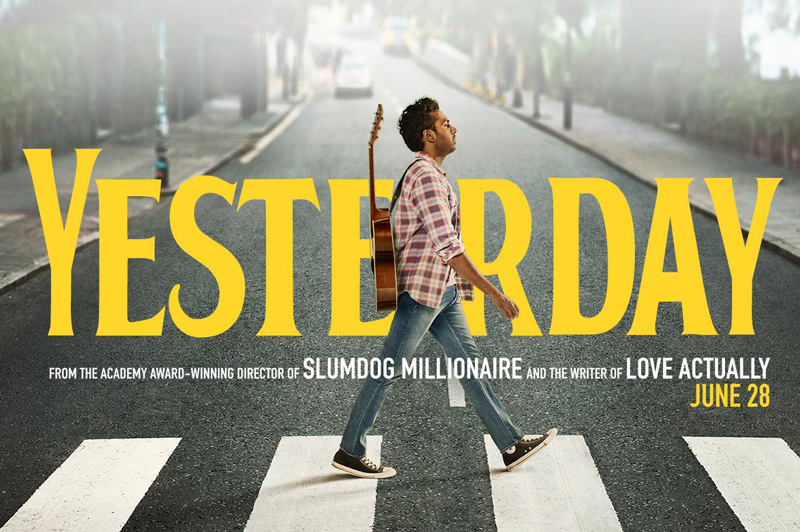 Located in Liverpool's leafy southern suburbs, it’s around the corner from Mendips, the house in which John Lennon grew up with his Aunt Mimi. He would often go to play, climb trees and daydream in the gardens of Strawberry Field, which was then the site of a Salvation Army children’s home. Having been left derelict for years, with its iconic red gates closed to the public, the site has just reopened, with tranquil landscaped gardens and a new Scandi-style visitor centre and cafe. Inside is a multi-media exhibition exploring the history of Strawberry Field, how it became a favourite escape for young John and its influence on the Beatles song, Strawberry Fields Forever. 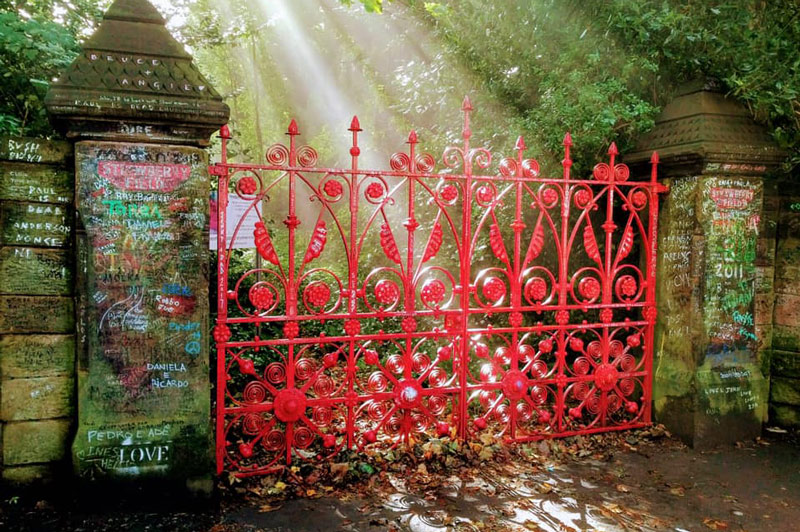 Penny Lane is another real location in south Liverpool that was immortalised by the band. There’s a street sign to take pictures of and some of the places mentioned in the tune, such as a barber shop and a bus shelter in the middle of a roundabout, are still visible. Beatles die-hards can also make a pilgrimage to the grave of Eleanor Rigby, the inspiration, it’s thought, for the brooding 1966 song. It’s in the yard of St Peter’s Church in Woolton, a quaint, village-like suburb of south Liverpool. Incidentally, it was during a church fete here in 1957 that Lennon and McCartney first met. 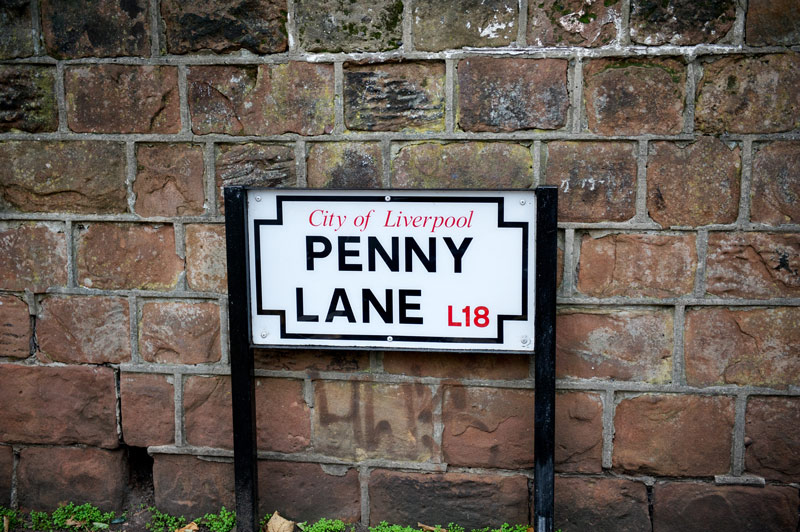 You can find these Beatles hot-spots yourself or join a guided tour, such as the Fab Four Taxi Tour or the Magical Mystery Tour, whose buses depart from Albert Dock on Liverpool’s UNESCO World Heritage-listed waterfront. A popular attraction here is The Beatles Story. Set in a vast Victorian warehouse, it traces the rise and legacy of the band with nostalgia-inducing artefacts and audio-visuals.

Also on the waterfront, beside the River Mersey, is the Museum of Liverpool, whose excellent permanent collection reveals more about the port city in which the Beatles grew up and has intriguing temporary exhibitions, including Double Fantasy - John & Yoko (until November 3, 2019), which explores the chemistry between Lennon and Yoko Ono.

Further along the waterfront, opposite the Pier Head ferry terminal, you can pose for photos beside a bronze statue of John, Paul, George and Ringo. Then delve into the city centre’s Cavern Quarter, a vibrant, pedestrianised district crammed with cafes, bars, gift stores and live music venues flaunting Fab Four song titles and connections. 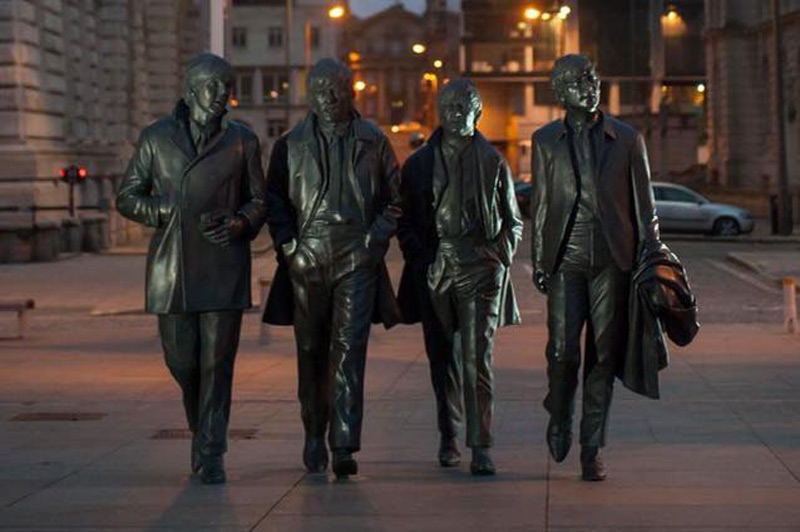 Bronze Statue of The Beatles

The most famous draw is the Cavern Club, an atmospheric replica of the intimate basement bar in which the Beatles used to play. Its resident Fab Four tribute bands certainly look the part and their renditions of tunes like She Loves You and Hey Jude will have you humming or singing along. 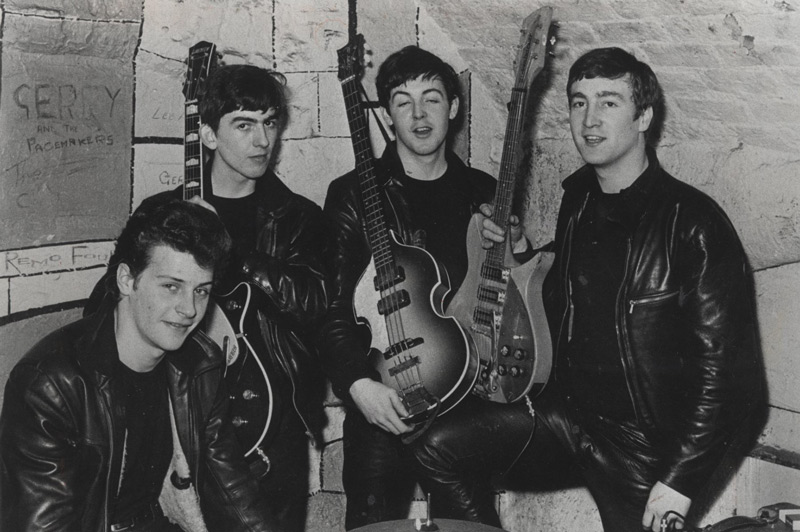 A recent Cavern Quarter addition is the Magical Beatles Museum, which was founded by Roag Best, whose brother Pete was the Beatles’ drummer from 1960 to 1962 before Ringo replaced him. There are over 300 exhibits to peruse, including band instruments, video props and the medals that John wore for Sgt Pepper's Lonely Hearts Club Band.

Sir Peter Blake, the artist who designed the Sgt Pepper’s album sleeve, has a restaurant named after him nearby. Blakes, which serves modern British cuisine, is tucked inside the Hard Days Night Hotel, a stylish affair that has an array of Beatles-inspired artwork (think: paintings of yellow submarines) and 110 rooms, including Lennon and McCartney suites. 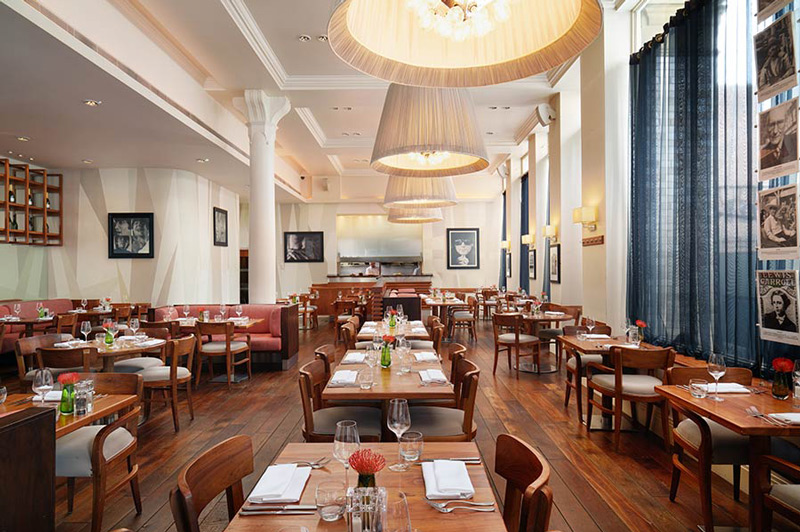 For help in arranging a Beatles-themed adventure to remember, contact your local Travel Associates advisor.

Discover the Magic of the Red Centre