New York is a thrilling city for tourists - and one you can return to year after year. Whether you’re a first-time or repeat visitor, the Big Apple’s five boroughs are packed with exciting cultural draws - including jaw-dropping new attractions and classic sites sporting face-lifts for 2020. Here are the highlights to check out.

THE NEW STATUE OF LIBERTY MUSEUM

Arguably New York's most iconic sight is the Statue of Liberty, which looms in the harbour on Liberty Island. A new museum here explores the creation, meaning and history of the monument created by French sculptor Frederic Auguste Bartholdi and gifted to the people of the United States in 1886. Among the exhibits is the original torch, which was replaced in the 1980s, and recordings of early immigrants describing the sight of the 93m-high statue as they sailed into New York. You can also savour the wonderful panorama of the Manhattan's skyline from the museum. 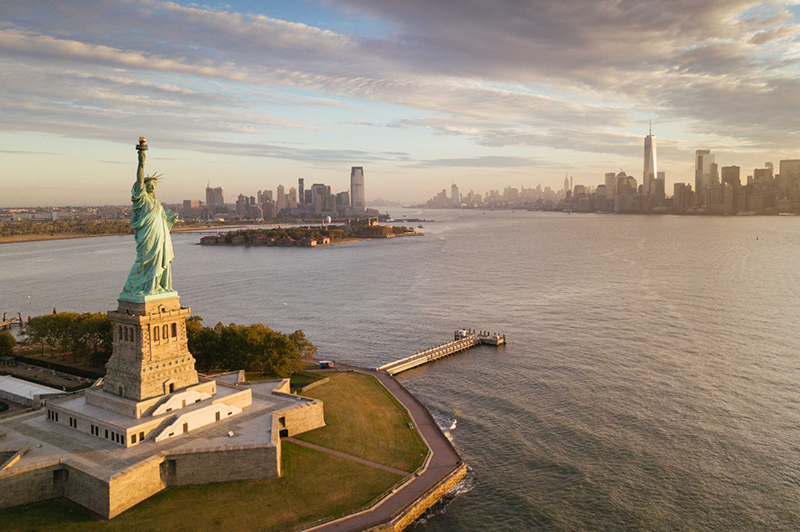 The Statue of Liberty, New York

Perhaps the second most iconic sight in New York is the Empire State Building, an Art Deco skyscraper that sprouted in Midtown Manhattan in 1931. It’s welcoming visitors again after a AU$240 million renovation that has seen its majestic lobby restored and new exhibition space unveiled on the second floor, with displays including a recreation of the movie ape who scaled the building in the 1933 flick King Kong. For spectacular 360-degree views of New York, take the elevator to the revamped 86th floor open-air observation deck, wrapped around the building’s spire, or hit the 102nd floor observatory and gaze through its floor-to-ceiling windows. 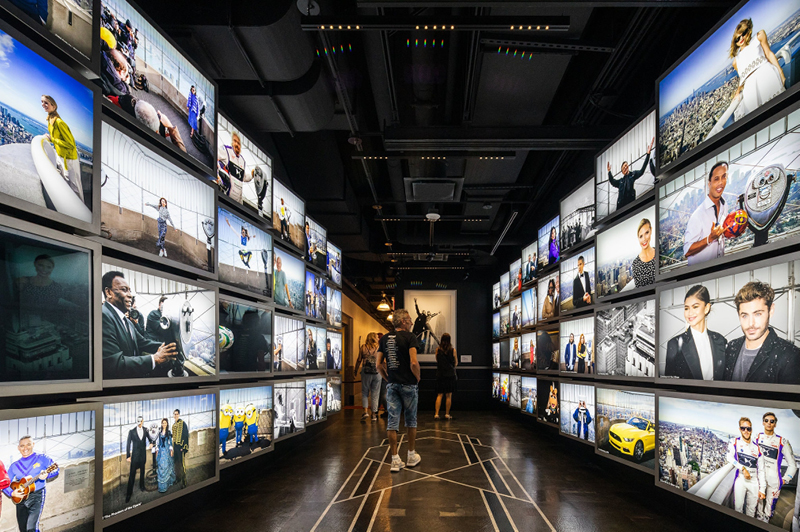 The experience on the second floor includes a gallery of celebrity visitors to the Empire State Building, leading to the elevator to the observation deck. Credit - Mark Wickens for The New York Times

A new alternative for amazing New York vistas is the Edge, which is set to open in March and promises the highest outdoor viewing platform in the entire Western Hemisphere. Complete with a champagne bar, the Edge is suspended in mid-air, 100 storeys up, giving you a floating feeling from a glossy 387m tower in Hudson Yards, a buzzing new neighbourhood in Manhattan’s West Side. On a clear day you’ll be able to see across New York and beyond and if you look down, the platform has a butterflies-in-the-stomach-inducing glass floor. 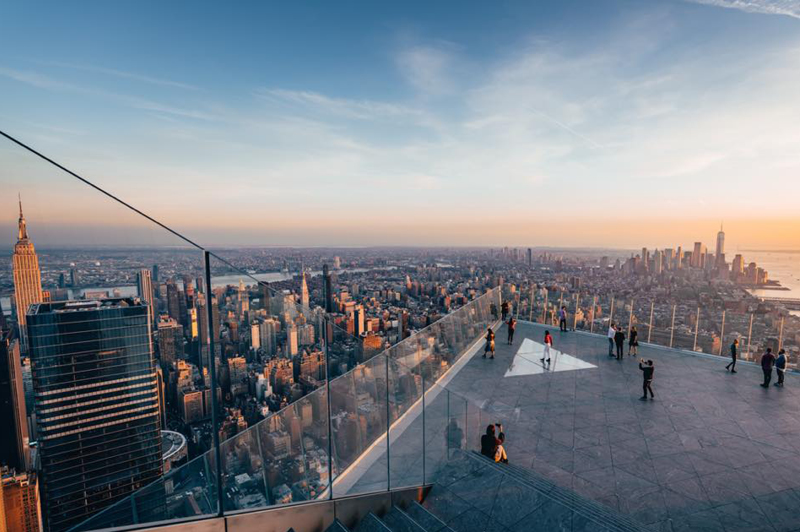 One of New York’s coolest 21st century additions is the High Line, an elevated park opened on a former railway line on the west side of Manhattan between Chelsea and Hell’s Kitchen. Popular for its invigorating walks and sweeping city views, it’s now a focal point for public art. The newest section, at 30th Street and 10th Avenue, is the Spur, a piazza-like gathering space dedicated to a rotating series of contemporary art commissions. The inaugural Plinth piece, by American artist, Simone Leigh, is an eye-catching bronze bust of a black woman whose torso combines a skirt and a clay house. 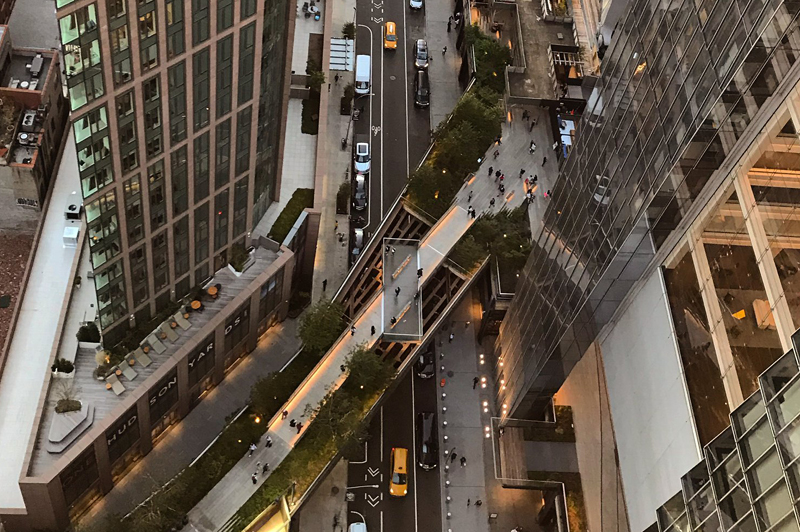 2020 is a special year for Manhattan’s famous museums. The Met - the Metropolitan Museum of Art - is toasting its 150th birthday with anniversary events and exhibitions, while the Museum of Modern Art (MoMA) is flaunting impressive new galleries following a AU$650 million expansion. Later this year, the Museum of Broadway will open on Times Square with an interactive and immersive experience celebrating New York’s legendary theatre district - putting the spotlight on the stars of the stage and the goings-on behind-the-scenes. And in Harlem, Upper Manhattan, the Apollo Performing Arts Center will be unveiled with new performance spaces for up-and-coming artists. It’ll transform the historic Apollo Theater, a music hall that has launched the careers of countless talents, including James Brown, Diana Ross and Stevie Wonder. 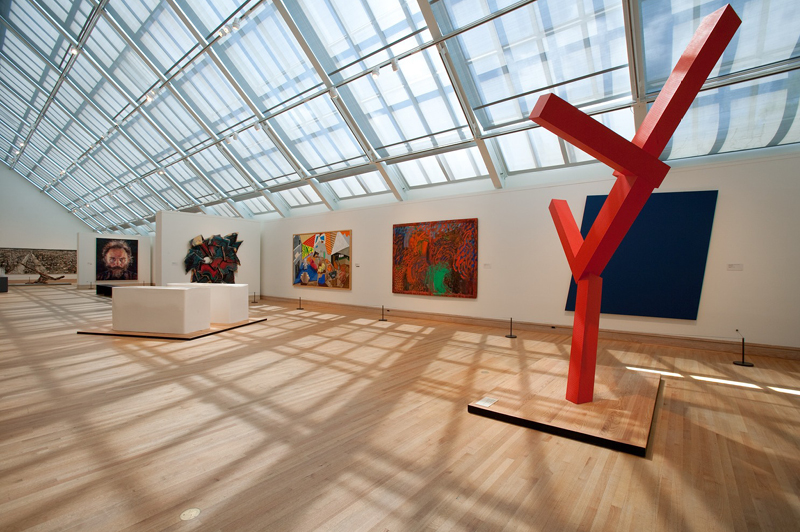 Talk to your Travel Associates advisor about planning your 2020 New York City holiday.

Beneath the Surface: Europe 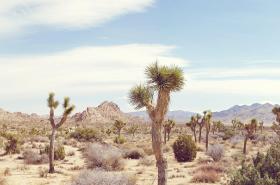 Why Greater Palm Springs should be on your horizon
North America