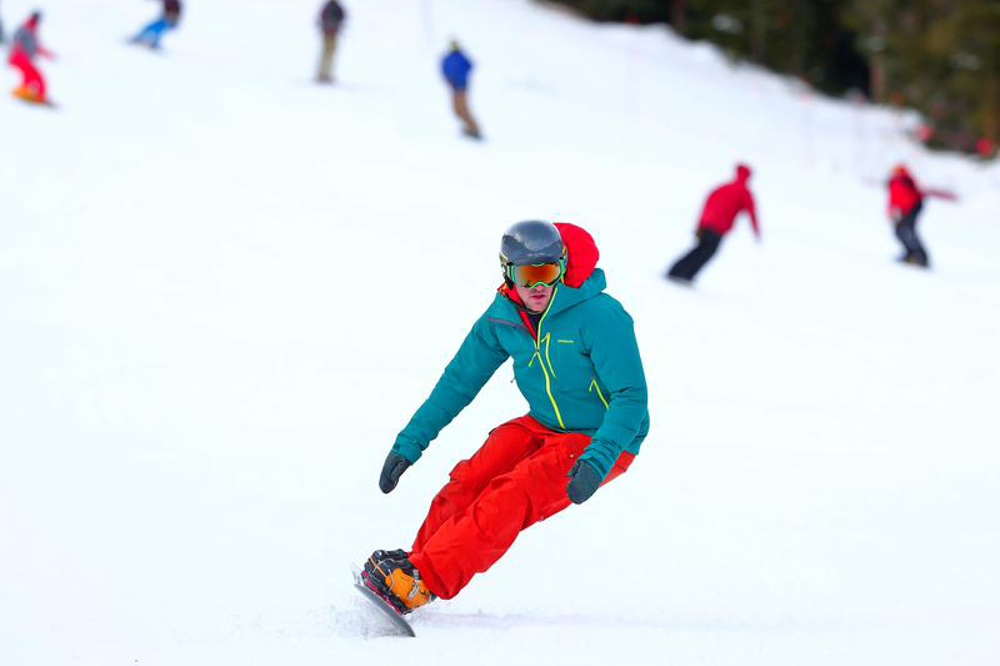 Visitors planning trips to the US state of Colorado for skiing and snowboarding will find a host of improvements and new amenities at resorts, along with expanded flight service into airports serving resort towns. Colorado gets more skiers and snowboarders each winter than any other state, with an estimated 12.7 million such visits last year.

Changes at ski areas for this season include new chairlifts, terrain improvements, improved dining choices and better technology built into apps and lift tickets. For those flying to Colorado, there are new flight options from Chicago, New York, Los Angeles and Las Vegas, along with expanded service on existing routes from Chicago, Dallas-Fort Worth, Los Angeles, Minneapolis-St Paul, Newark, Phoenix, Seattle and Washington-Dulles.

Non-stops to eight regional airports serving resort communities like Aspen, Crested Butte and Telluride have also been added from several cities around the country. And travellers can fly direct to Denver from Australia, Canada, Germany, Iceland, Japan, Mexico, Panama and the United Kingdom.

Several early storms have already dropped snow in Steamboat, Telluride and other ski areas, and forecasters are predicting a snowy season is likely thanks to the El Nino weather pattern.

Avid skier: On The Chairlift With James Blunt

Take your pick: 5 Ski Resorts With Both Sea And Mountains

Here's a summary of some of the changes and upgrades at ski areas around the state: