Wining and Dining in Hong Kong

Hong Kong’s landscape is one of colour, sights and sounds, from the beauty of Victoria Harbour to the animated conversations that fill the air of lively markets. Take a seat in the world’s best dining room.

To market, to market

With more than 14,000 restaurants in Hong Kong, you’d be forgiven for feeling overwhelmed, but the best place to start is the heart of it all: the produce.

Kowloon is an epicentre of marketplaces where jade trinkets aren’t out of place among curious Chinese medicine stalls and tabletops overflowing with tropical fruits. 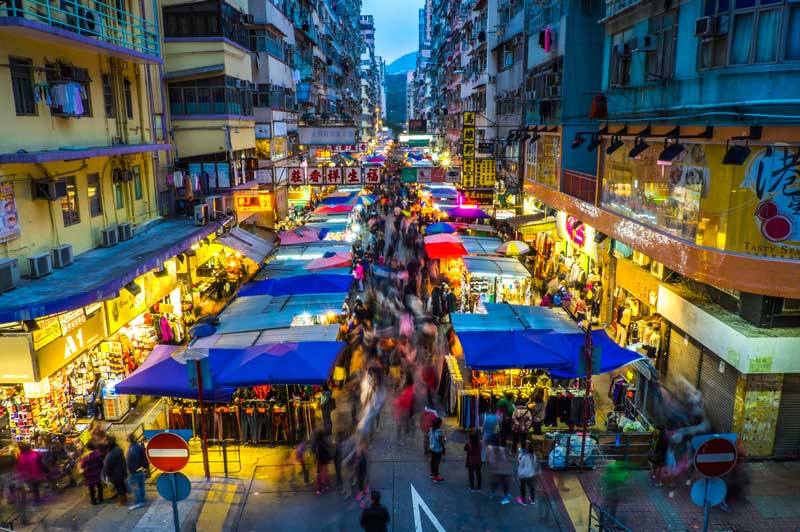 Stay awhile for a glimpse into daily life or join the creatives at organic farmers’ markets popping up over on Hong Kong Island, including Tai Po Farmers’ Market in the New Territories and Tong Chong Street Market, which counts organic coffee beans and hand-churned nut butters among its wares.

Or, if you’re in town at the end of October, 400 stalls take over the Central Harbourfront as part of the Hong Kong Wine & Dine Festival taking place 31 Oct to 3 Nov 19. Taste your way through a delicious lineup of master chef dinners and the best of craft beer, single malts and boundary-pushing flavours. 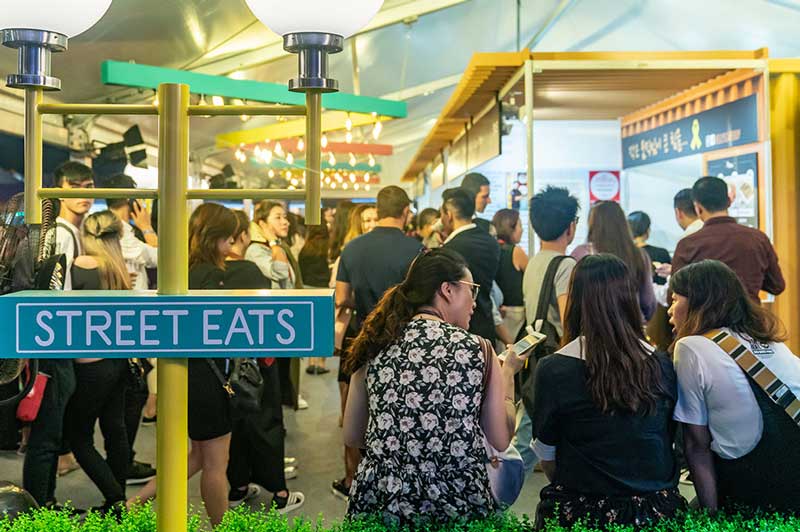 A walk through frenzied marketplaces is certain to work up an appetite and the surrounding streets offer a taste of local flavours on a beer budget.

From fiery wok-tossed noodles to dumplings, eating well doesn’t (or need to) cost much in Hong Kong. 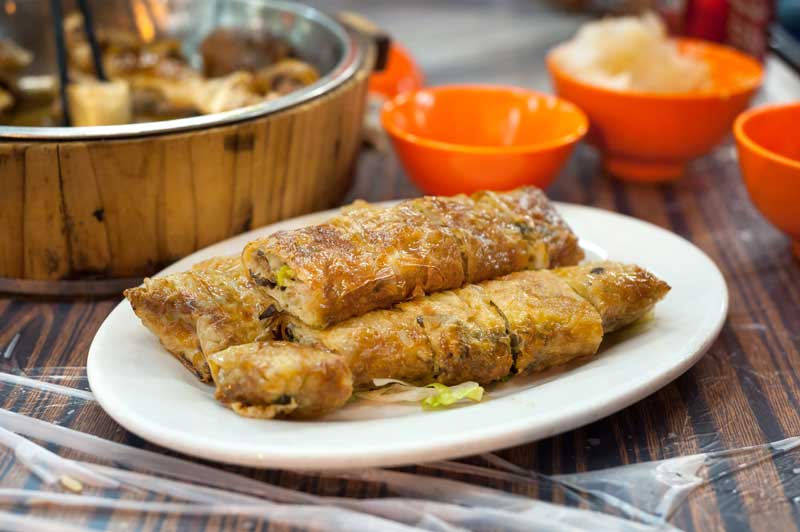 You’ll also find something delicious on dim sum menu, typically made up of up to 150 items of steamed, baked and fried morsels best washed down with tea. Dim sum restaurants run the gamut of boisterous dining halls to innovative destination venues.

For foodies with stars in their eyes, the benchmark of quality cuisine is the Michelin star, and while Hong Kong has the cheapest Michelin-starred restaurant (the ubiquitous Tim Ho Wan), it’s also home to some of the most high-end. 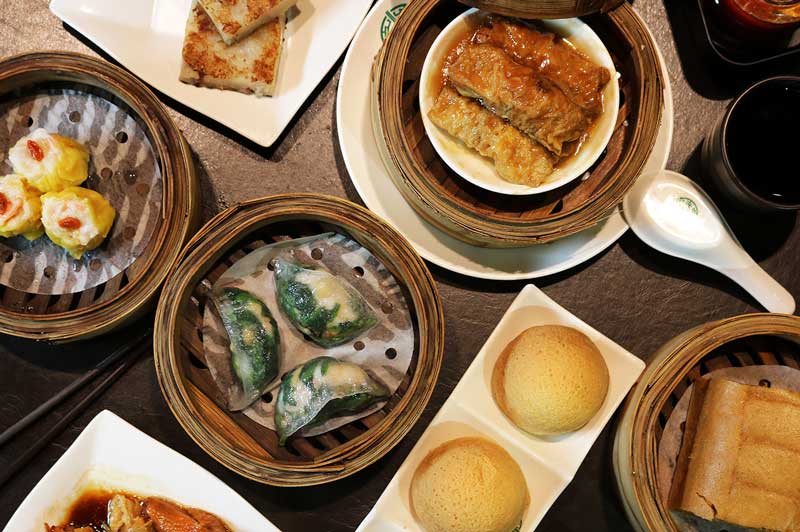 There’s no shortage of restaurants to choose from, including the only three Michelin star Italian restaurant outside of Italy, 8½ Otto e Mezzo BOMBANA, T’ang Court, a lavish Cantonese restaurant and Ta Vie, an interpretation of classic French food through a Japanese chef’s lens.

Where Kowloon is unequivocally Chinese, Hong Kong Island has taken on its British-cum-Chinese heritage with vigour and style – especially at night.

Energetic enclaves such as Central, Wan Chai, Lan Kwai Fong and Soho turn it on when the work crowd clocks off in search of liquid libations. These grown-up playgrounds serve up late-night leisure in spades, from basic beer halls to fun-loving karaoke bars. 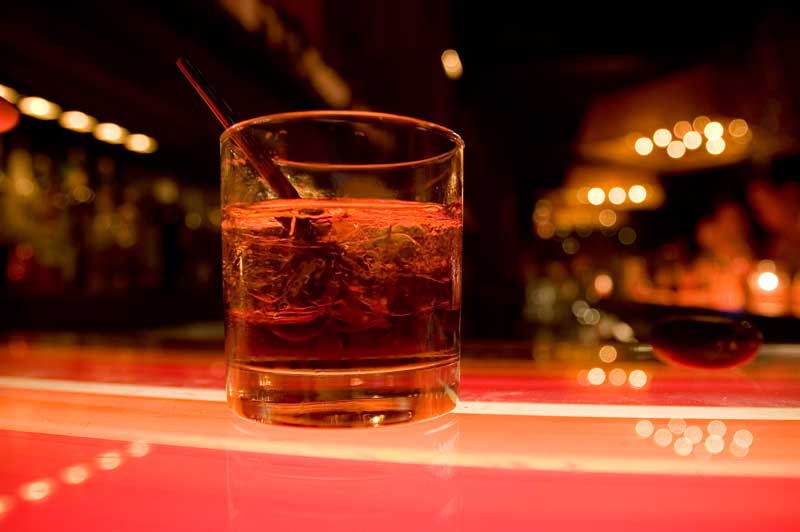 Experience the nightlife in Hong Kong

There’s as much going on in Hong Kong above the street as there is on the ground, and Victoria Harbour is a visual feast best seen from up in the clouds.

Ozone, one of the world’s highest bars – 188 floors up to be precise – in The Ritz-Carlton in West Kowloon offers arresting skyline views, along with a contemporary tapas-style menu and hip bartenders serving up progressive cocktails, such ‘The Lower Floor’, made with tequila, chocolate bitters and infused lapsang tea. 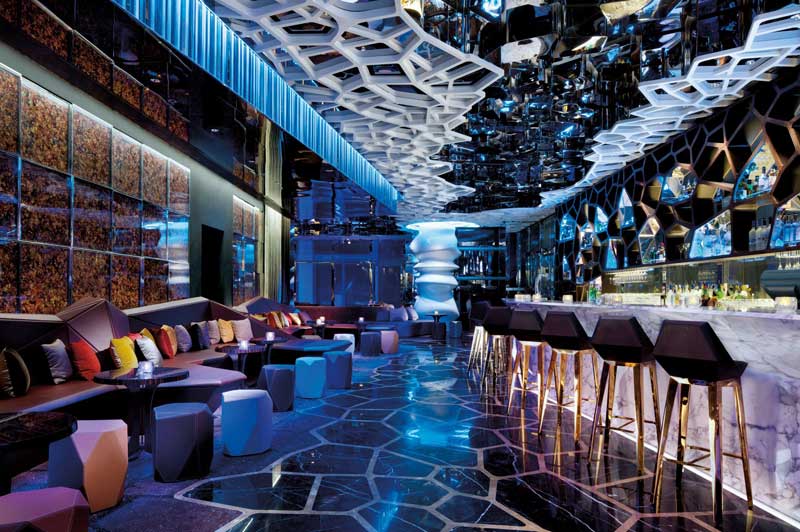 Speaking of the brewed beverage, it shouldn’t come as a surprise tea time is done particularly well here, thanks to the influence of the world’s two strongest tea-drinkers: the Brits and Chinese. An easy way to get your fix is at a ‘retro’ tea house, such as Kowloon institution Mido, which serves up a nostalgic selection of classic Chinese dishes – just don’t forget an icy glass of milk tea. Or, you could learn the art of tea preparation at the Linong Tea House in Ngong Ping Village on Lantau Island. 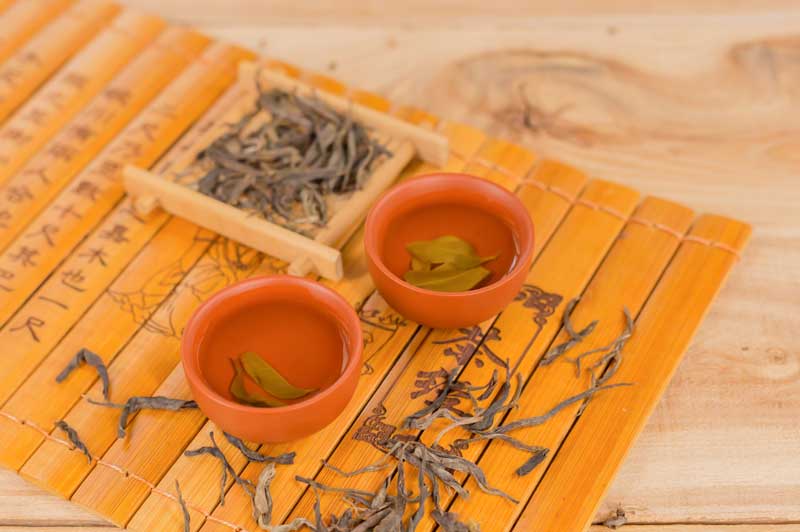 Learn the art of tea preparation

The pleasure of travel is often in the eating, and there’s always something cooking in the Harbour City.

Our Travel Associates advisors can help you plan the ultimate Wine & Dine tour of Hong Kong. Talk to us today.

The Top 10 Cities to Start your Small-Group Tour

Lounging Around: A review of the best airport lounges